Christopher Kane was born in 1982 in Newarthill, North Lanarkshire, as the youngest of five children. Kane attended Taylor High, where his sisters and art teacher Janey Broughnan nurtured his talent and encouraged his off-kilter imagination. At 18, Christopher arrived in London to realise his dream of studying at Central Saint Martins. In 2006, he graduated with an award-winning M.A. show, and that same year he founded his eponymous label, Christopher Kane, with his sister Tammy. In 2020, when life shifted and changed in response to the pandemic, Christopher found his love of painting again. The resulting unique works became a way for Christopher to collaborate with himself and express his feelings and will be presented for the first time as part of an exhibition at the galerie gugging in 2022. 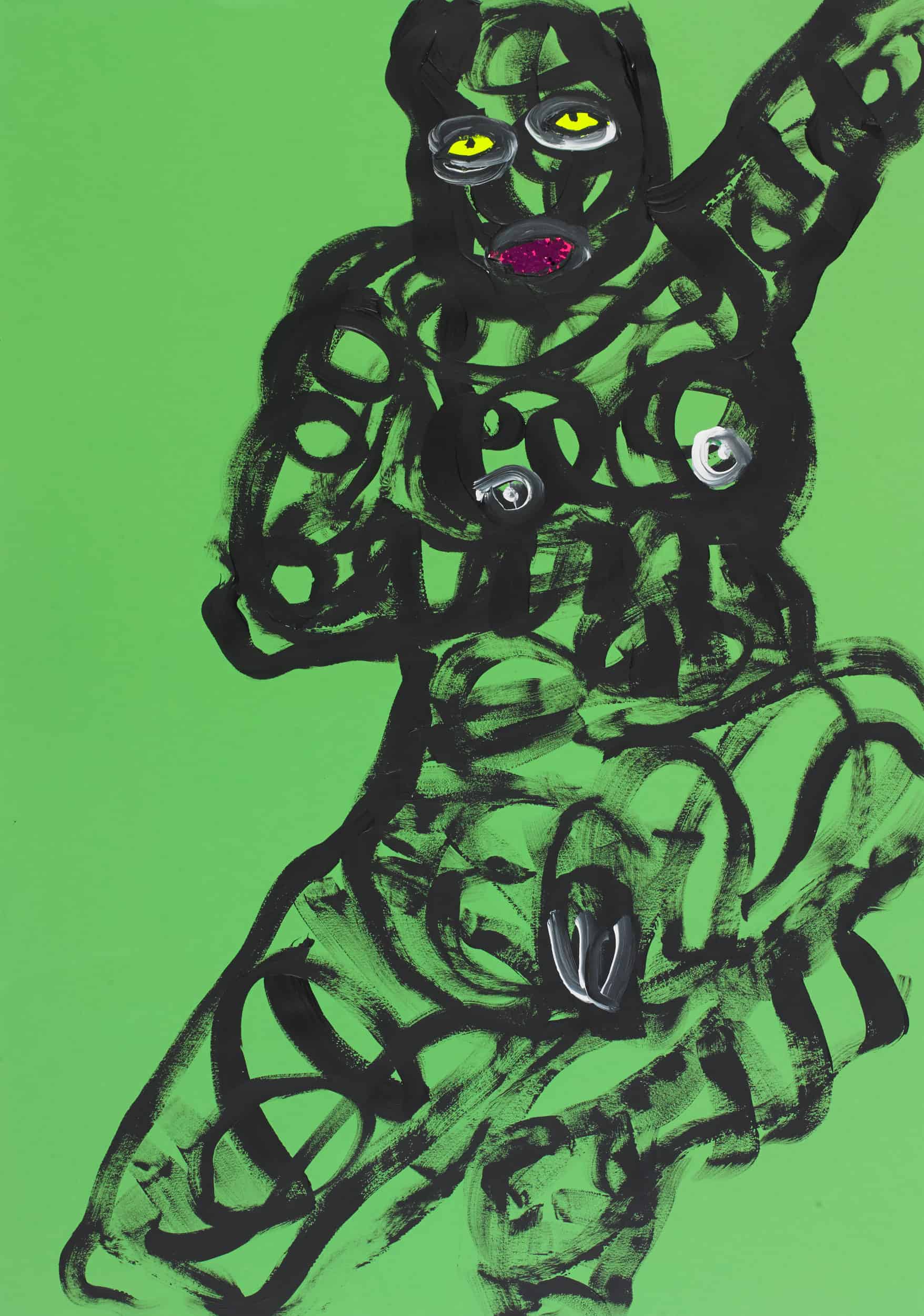 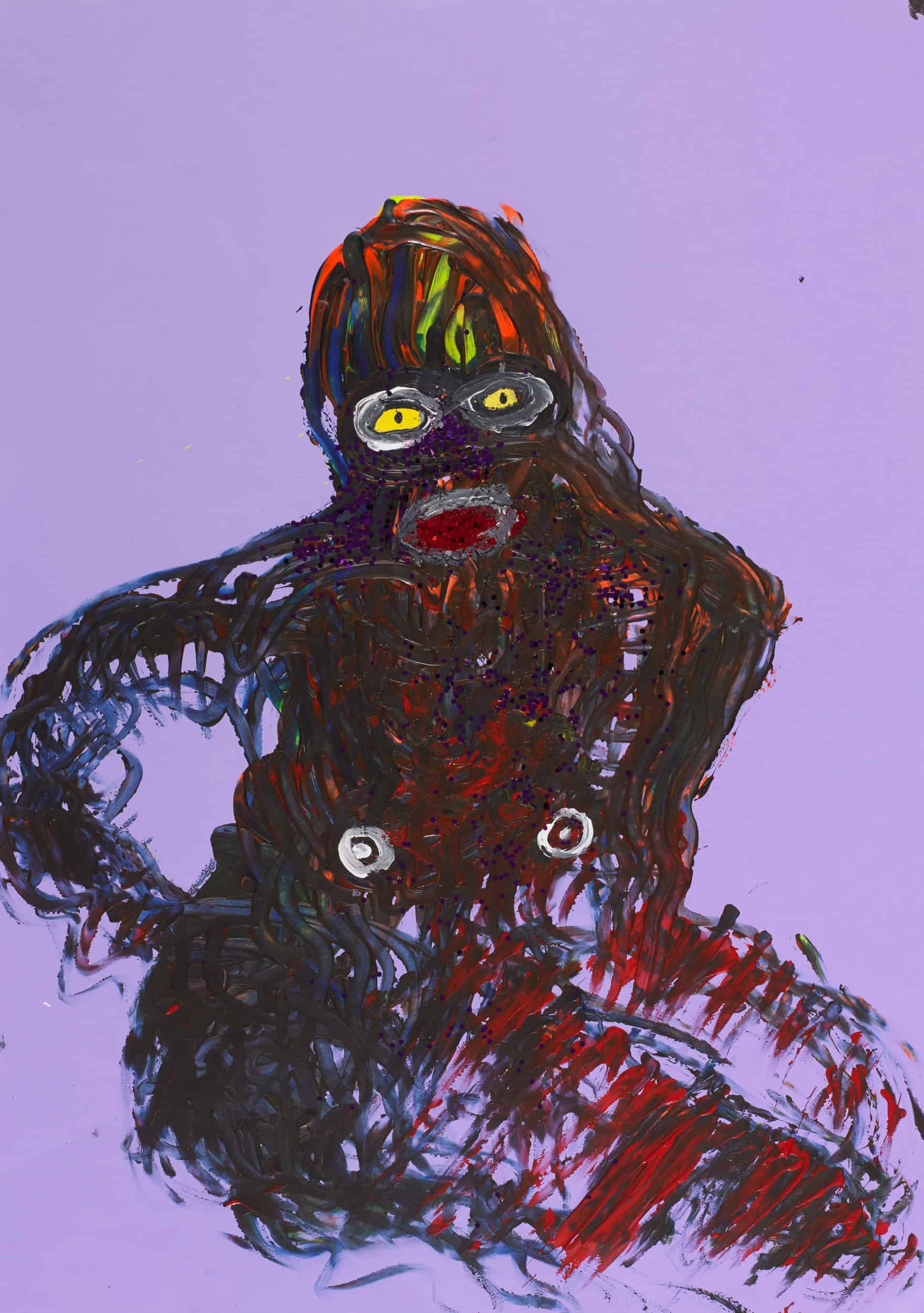 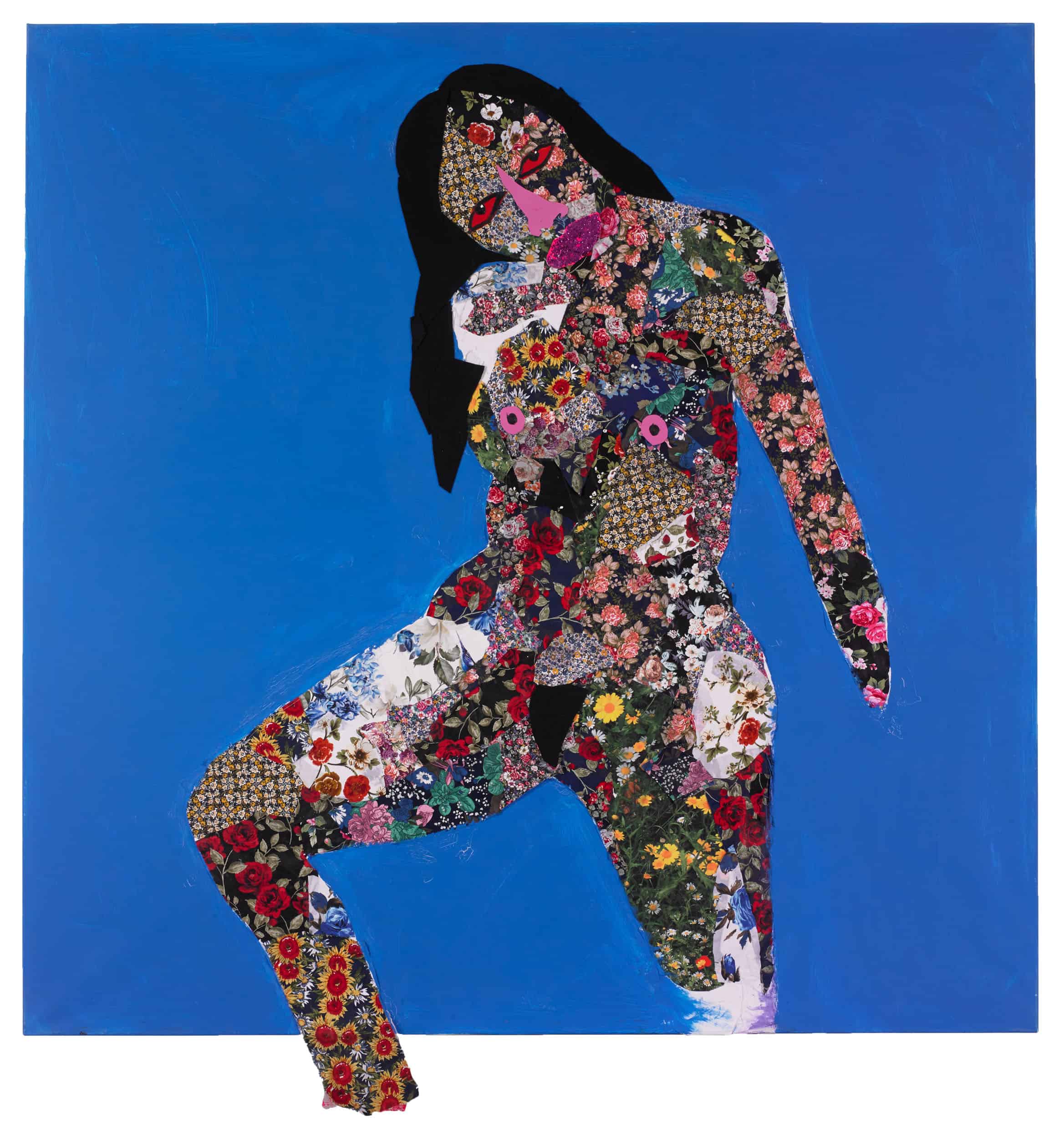 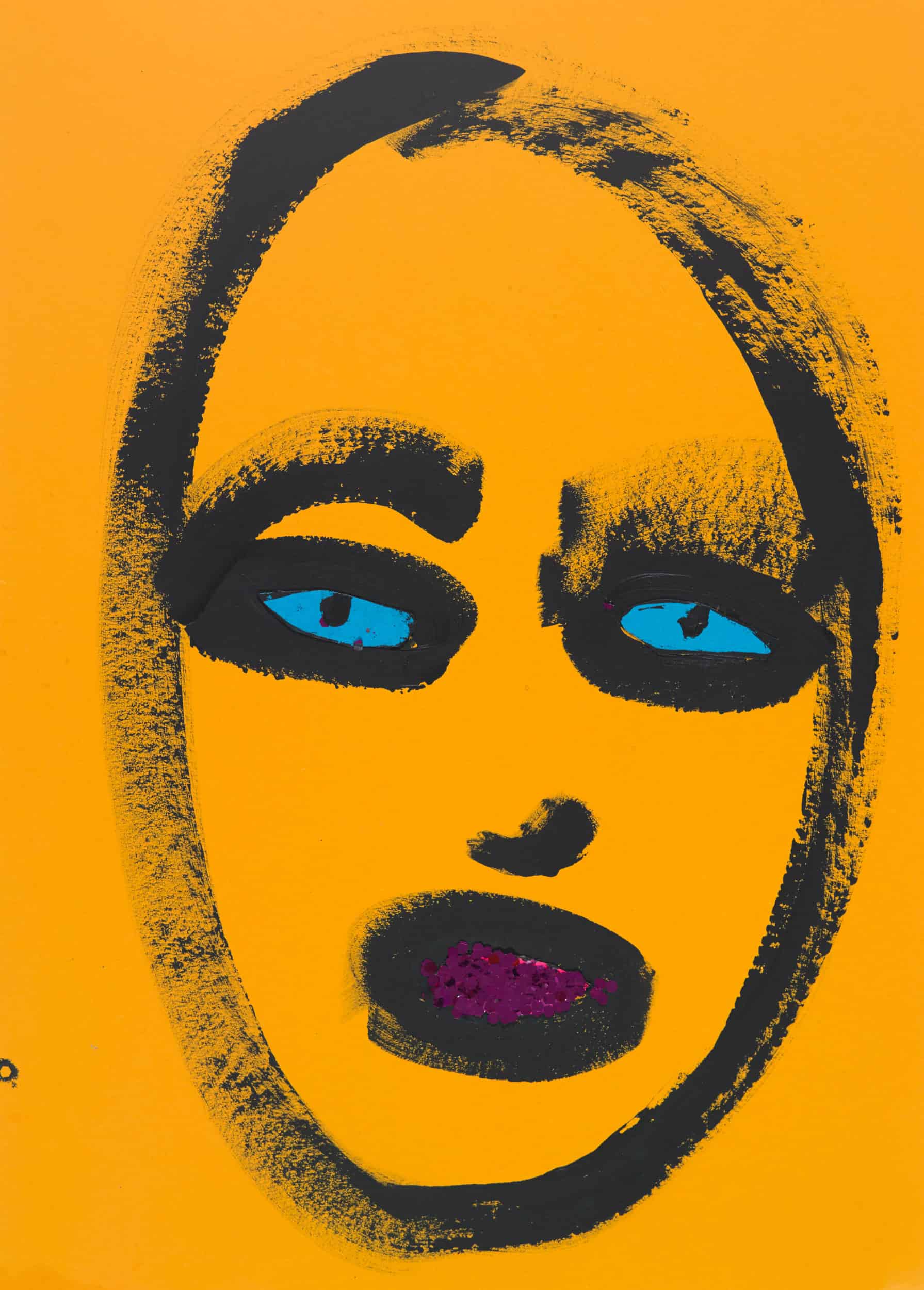 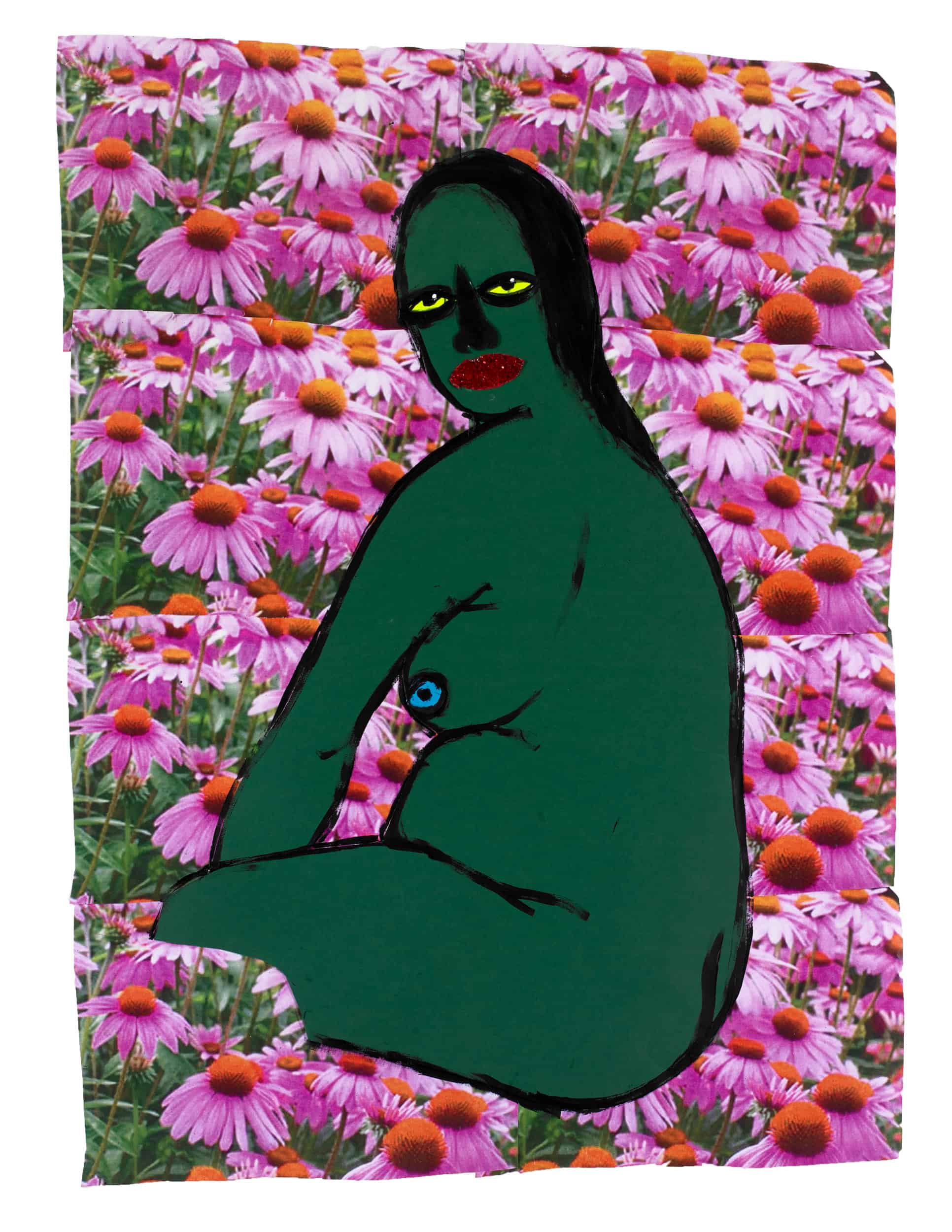 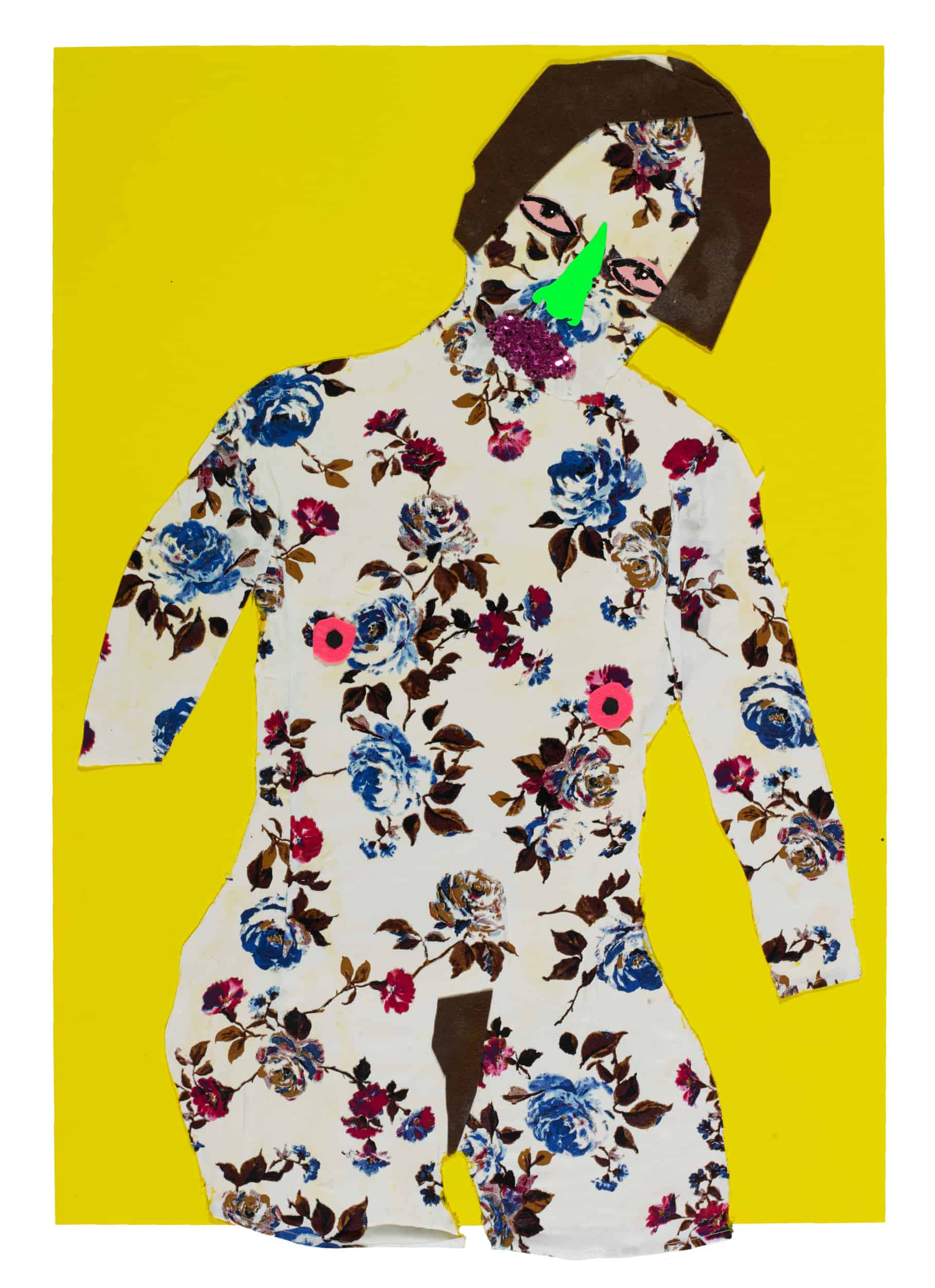 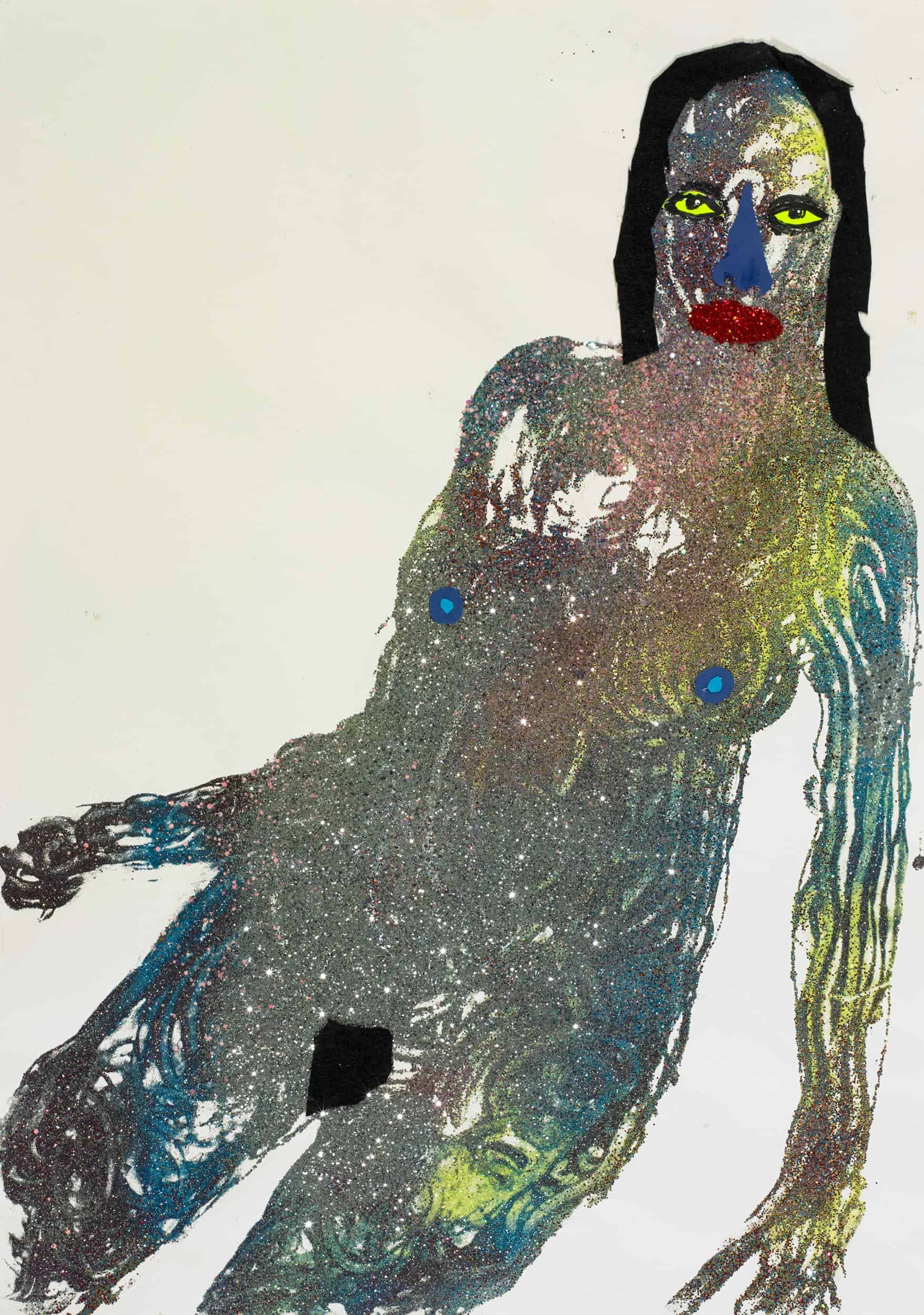 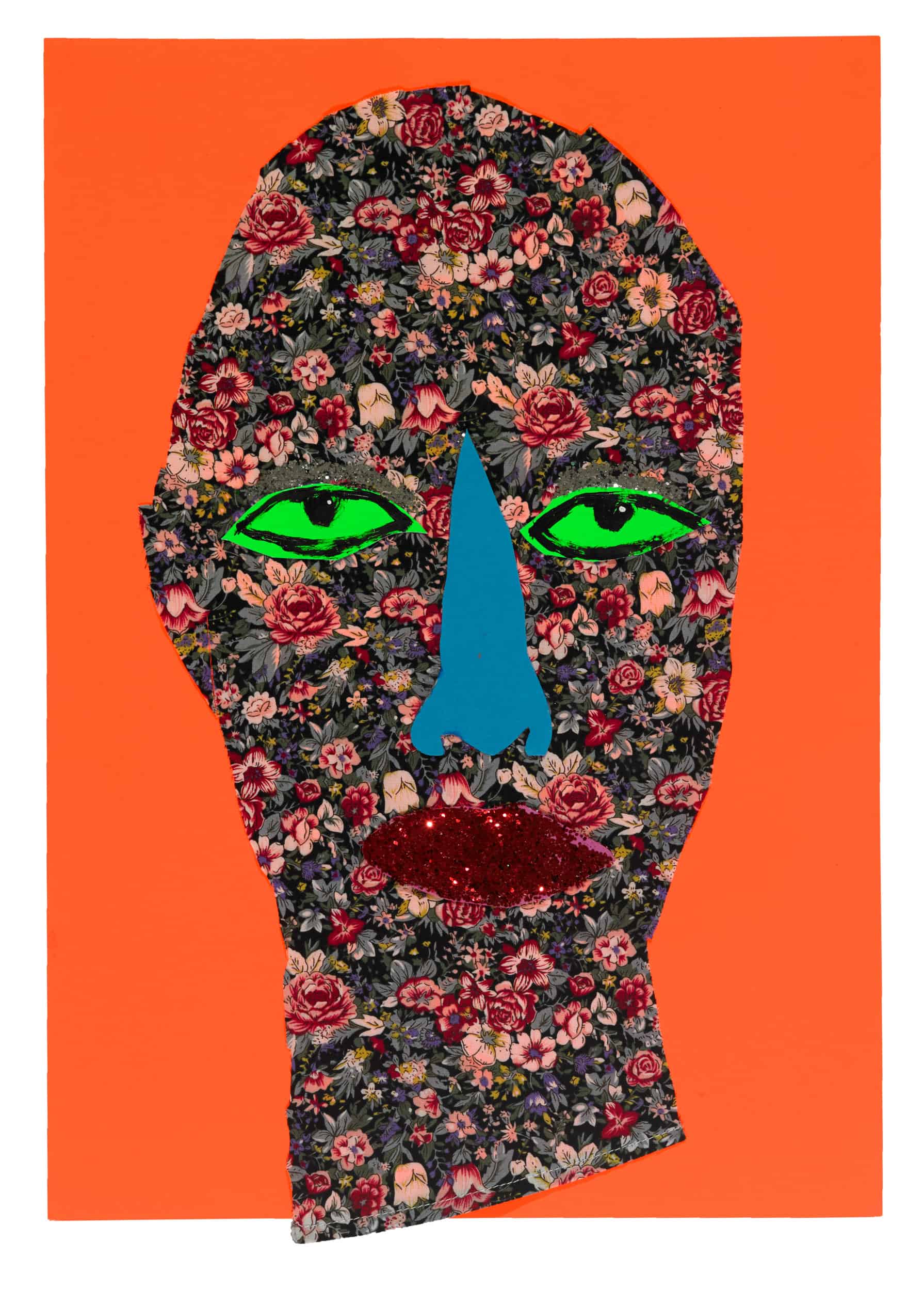 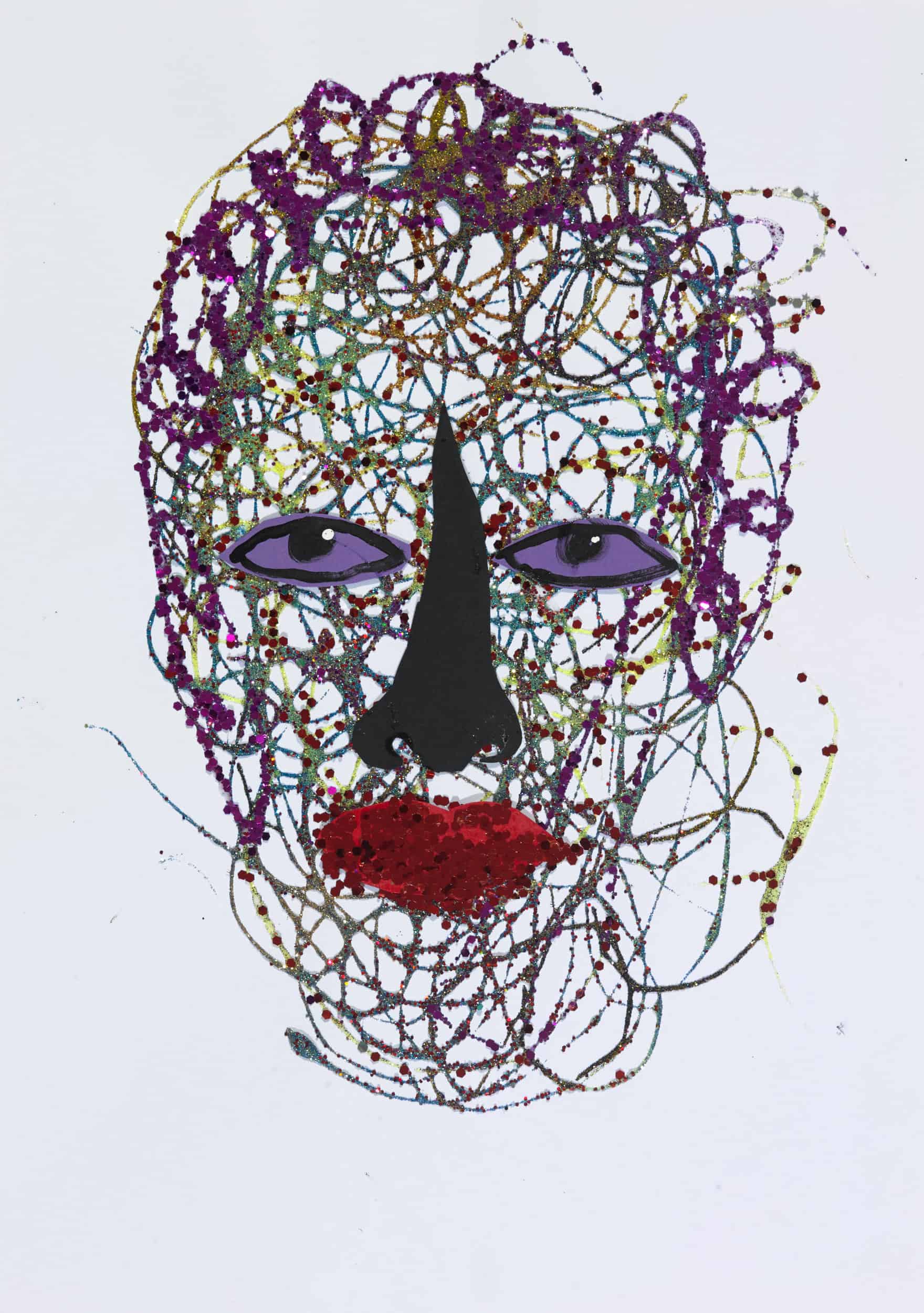 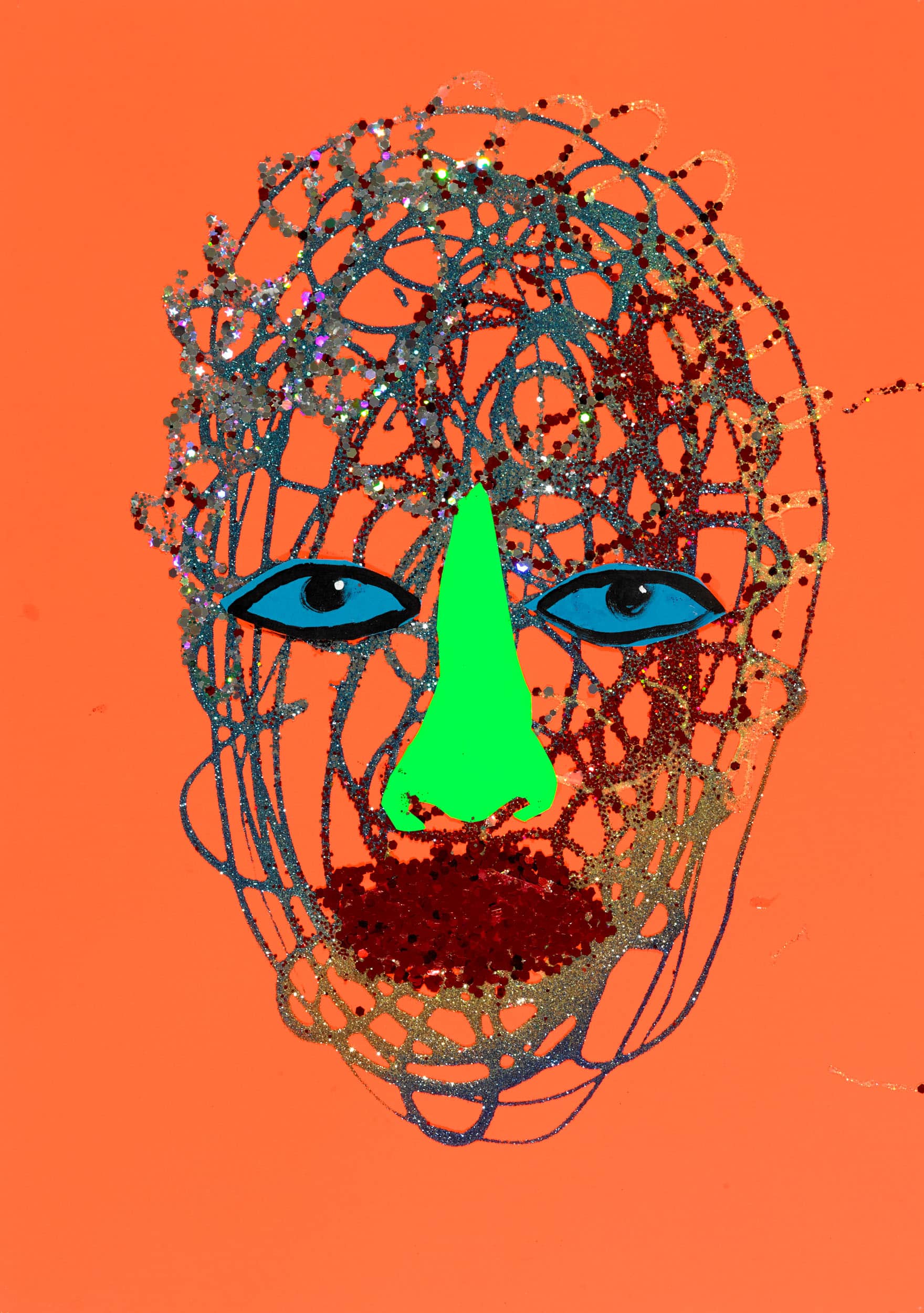 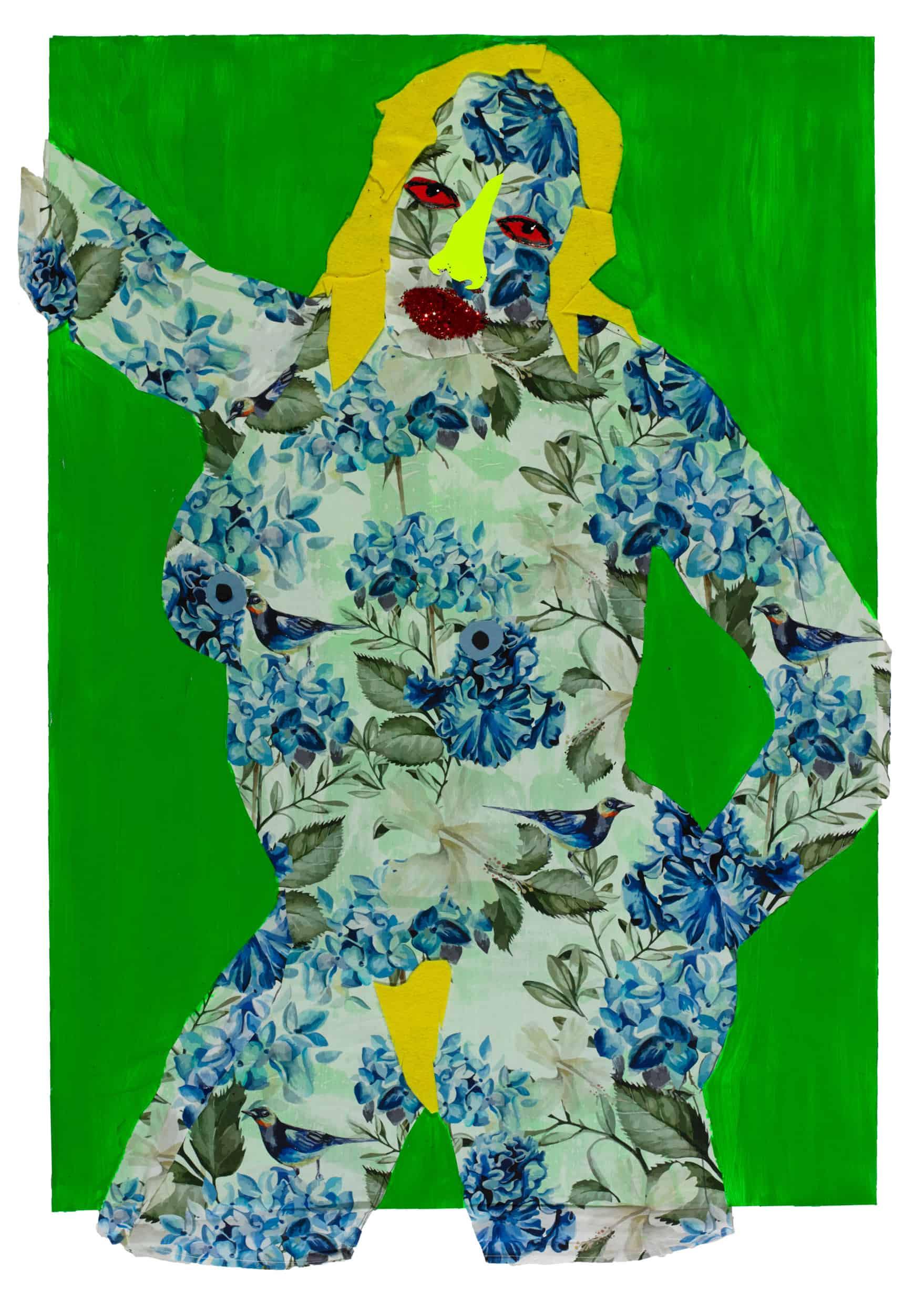 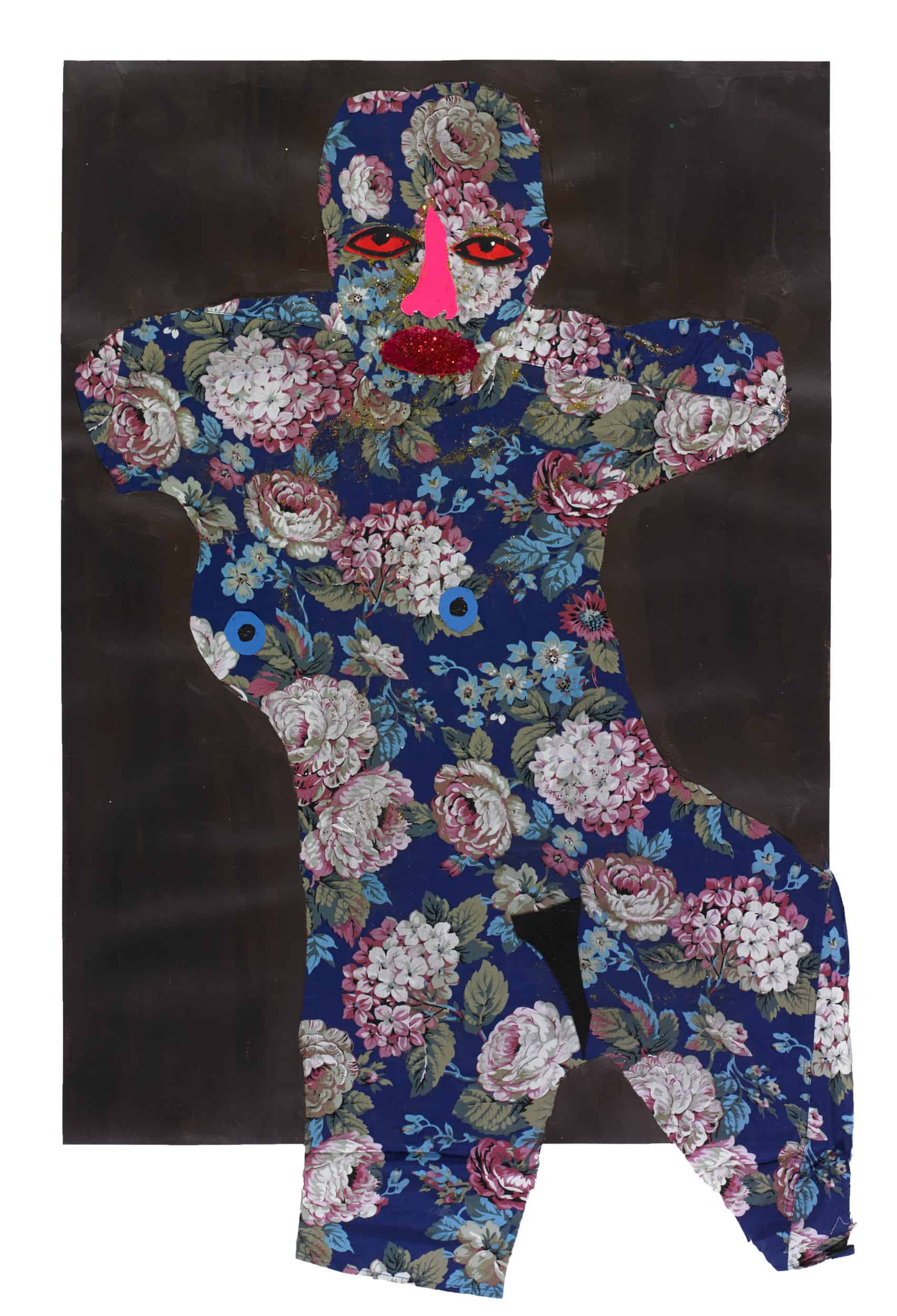 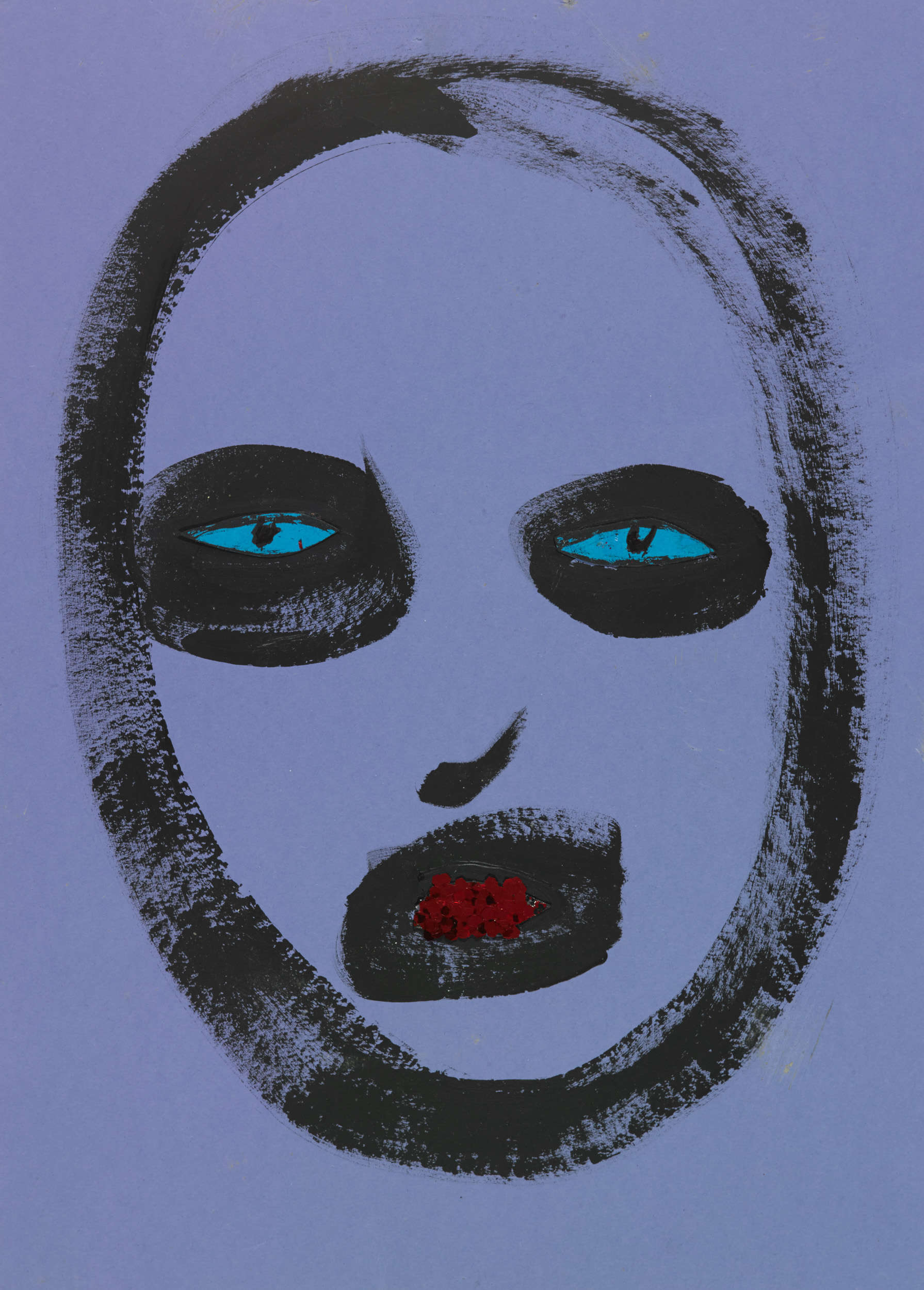 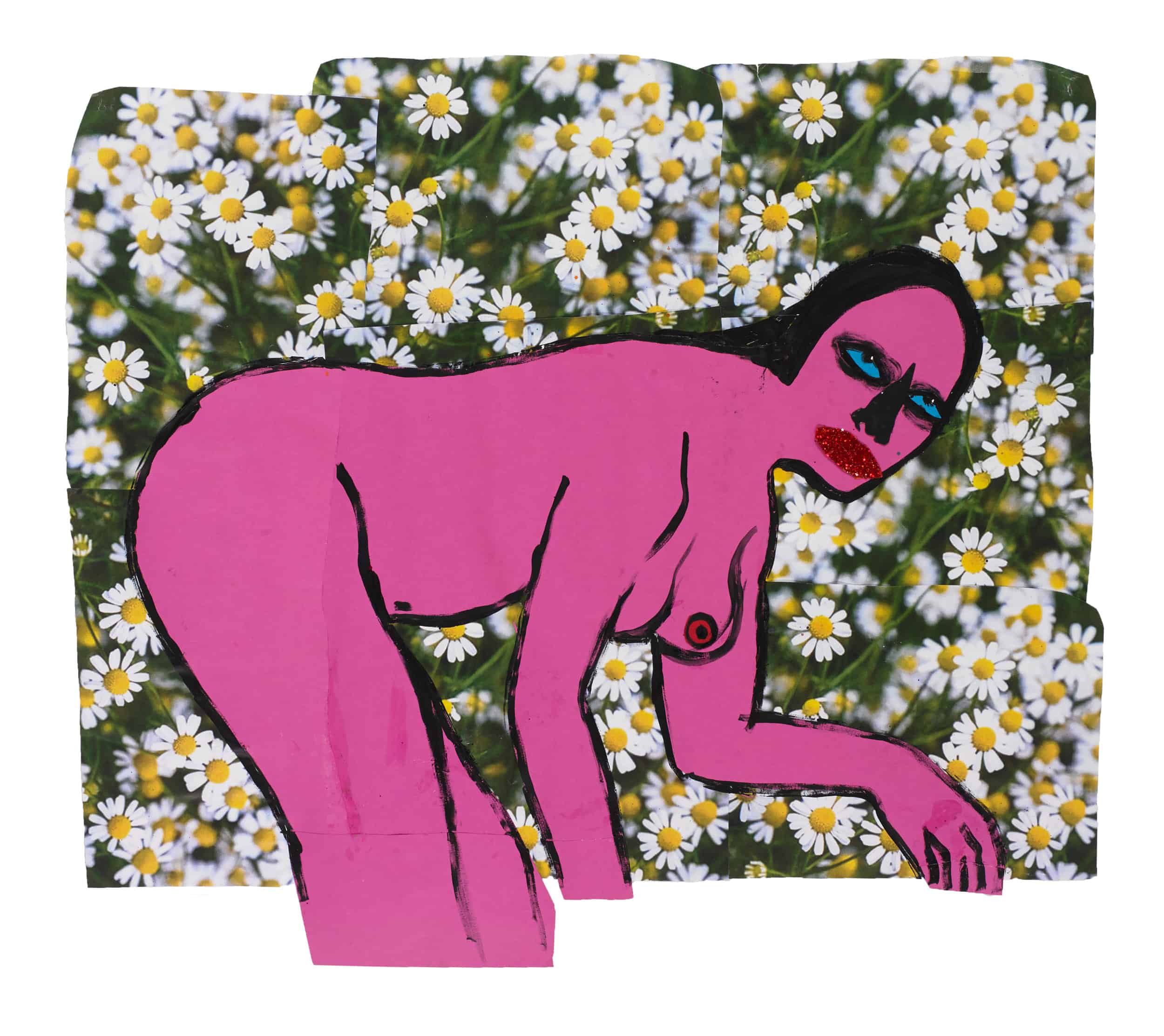 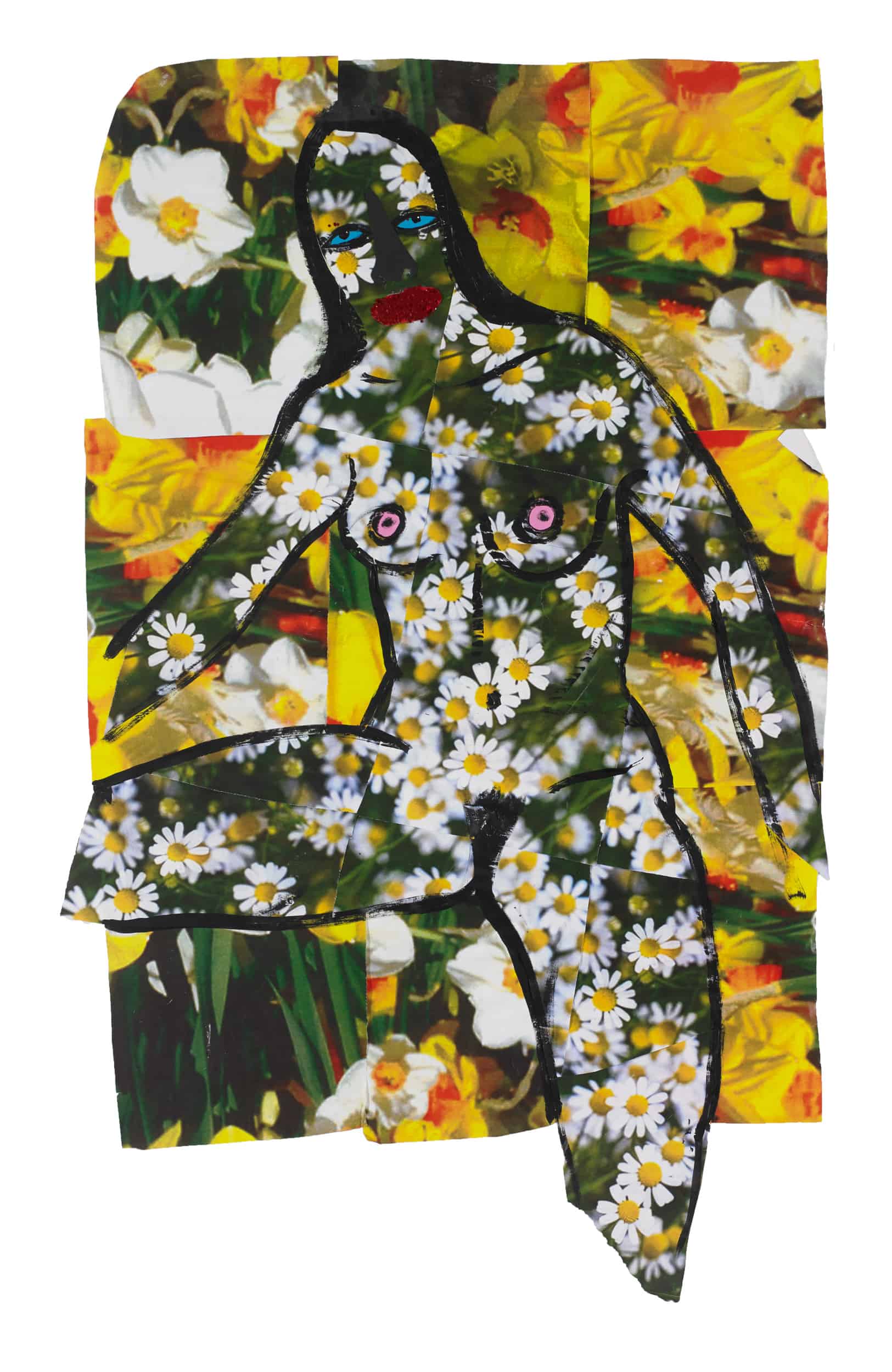