Shaul Knaz was born in 1939 in the Kibbuz Gan Shmuel in Israel and lives and works there as an artist and author. The gallery gugging is the first to show works by the autodidact in Austria, who has so far been exhibited primarily in Israel. 39 works were shown, which were created in the last 15 years.

“If you ask me: ‘Where are all the people in your work – running, fighting, loving, dreaming, falling and getting up again – where do they want to go?’ I try to explain that I am one of these people, that I want to talk about people and not say anything.” (Shaul Knaz)

Knaz describes his works as socially critical and not as political statements. He observes situations in his country, the kibbutz, and deals with people’s desires and aspirations for freedom, love, joy and peace. How can man be part of a group and yet retain his identity? How can he feel connected and comfortable instead of fleeing into entertaining pleasures?

Stories have already been told and history written with prehistoric cave paintings, cuneiform writing and later the hieroglyphics. Shaul Knaz tells his story, shaped by his life in the kibbutz in his unique way.

The main characters in the works are man and woman, who represent the human need for community in a complicated modern world, but also the difficulty of maintaining this connection. The man always has a gun with him; the woman is often portrayed pregnant or with a child in his hand. There are also houses, trees, flowers, cars, children playing or holding balloons, everyday objects and tanks that seem to float on the works, often repeating themselves and depicting what surrounds Shaul Knaz. Meaningful, he arranges the individual subjects, which at first glance seem happy and light, in such a way that the viewer’s feeling of the subject of the work in question can be grasped. Again and again individual words or sentences occur in his works, which – skilfully placed – underline the intended statement of the work. 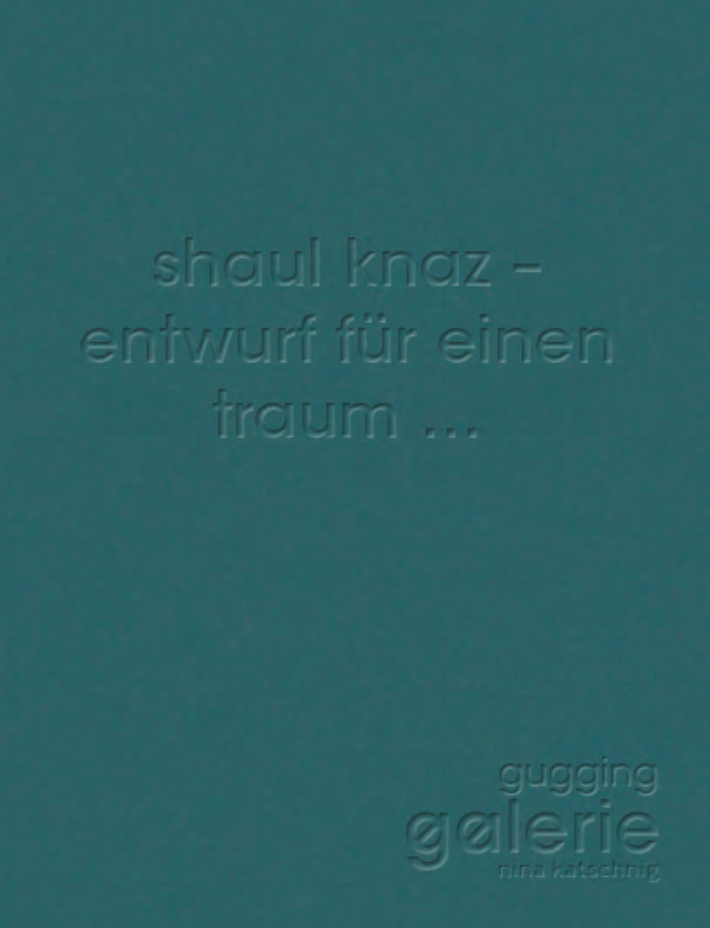 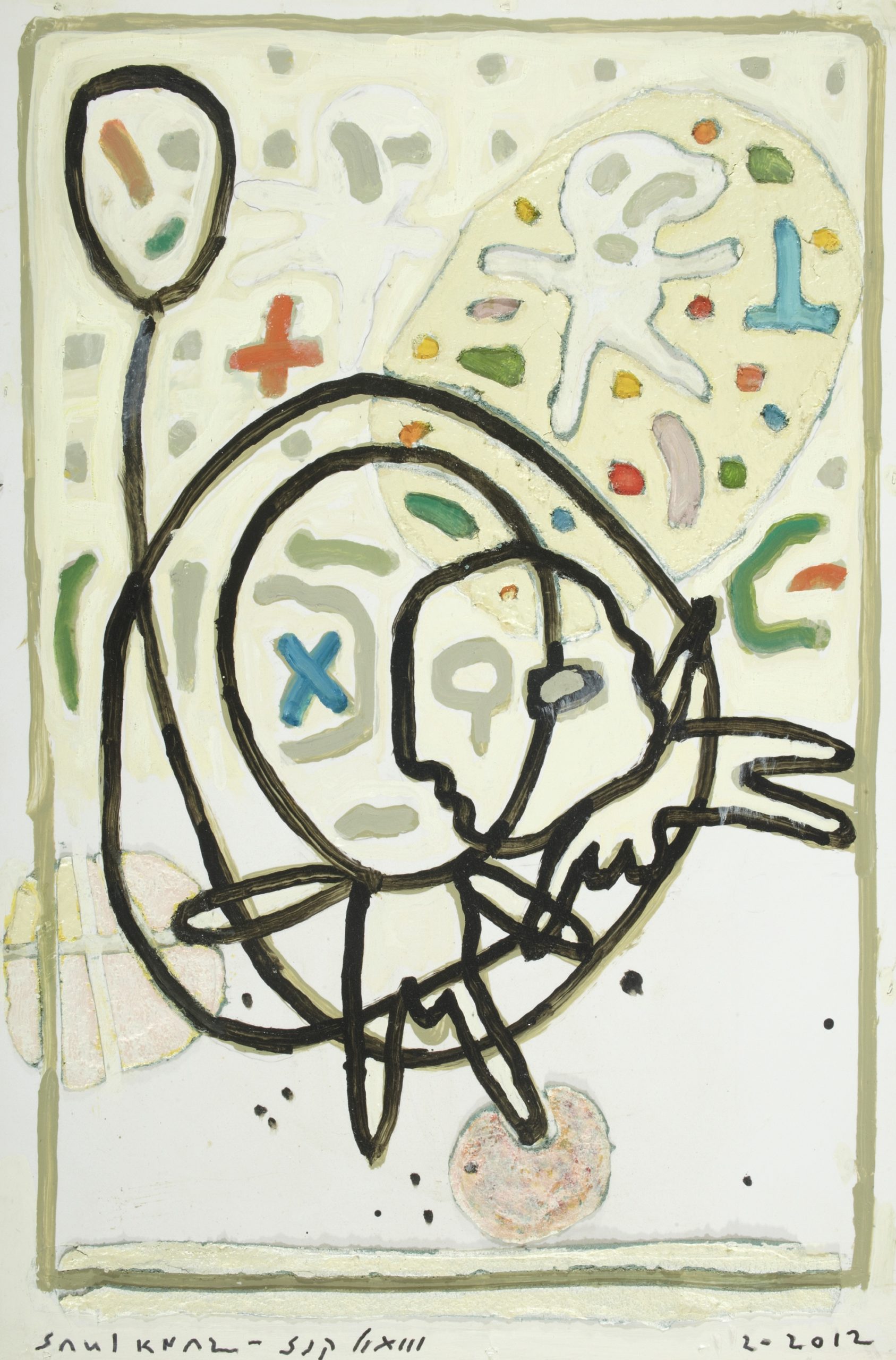 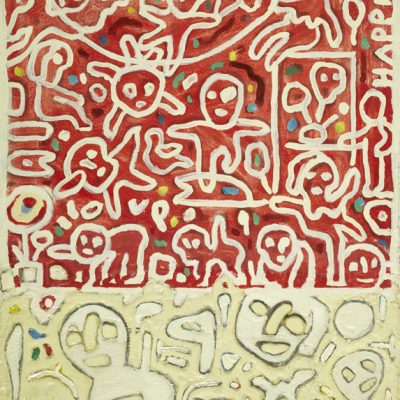 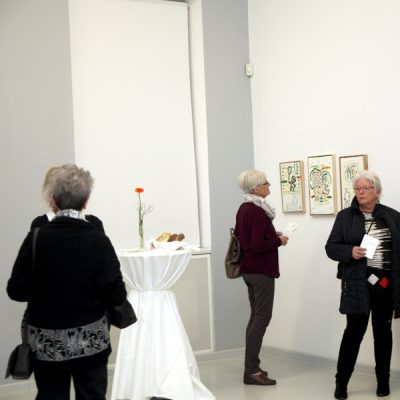 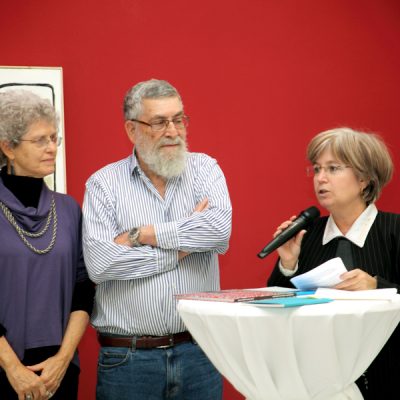