Founded in 1994, the gallery gugging not only presents renowned international Art Brut and self-taught artists, but is also committed to building up newcomers. In line with its anniversary, it presents the second chapter of the “new artists” series, introducing drawings by Helmut Hladisch & Jürgen Tauscher. Both show great talent, which they have swiftly developed into their personal shape language at the House of Artists.

Helmut Hladisch (*1961 in Vienna) predominantly depicts items from his personal surroundings or everyday objects, abstracted and distorted near beyond recognition. He blankets a tenuous sketch with a plethora of parallel lines. His sophisticated alignment, partial elaboration of contours and usage of various thicknesses of pencil result in images with grotesque perspectives – mysterious objects, which appear to breathe.

Jürgen Tauscher (*1974 in St. Pölten) likes engineering, action, adventure and science fiction. RLT, KSA1, Galactica, and 747 are some of his cryptic titles. With an impressive knack for composition he stages scenes with his heroes’ props such as aeroplanes, space ships or special cars. Tauscher begins with a grid of double lines, which he later fills with pencil streaks until the outline only just shines through. His compact images appear light and delicate in their transparency.

Selected works by Helmut Hladisch and Jürgen Tauscher are shown in the exhibition “small formats.!” at the museum gugging until 7 September 2014. 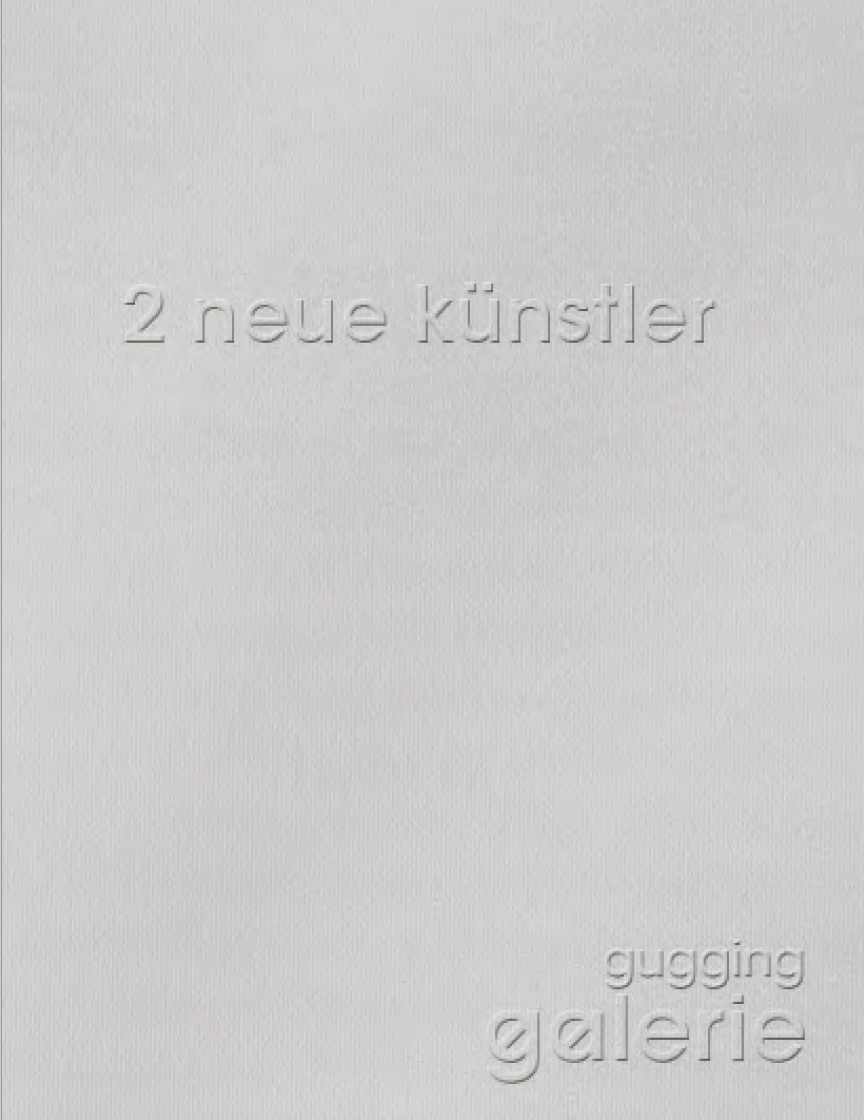 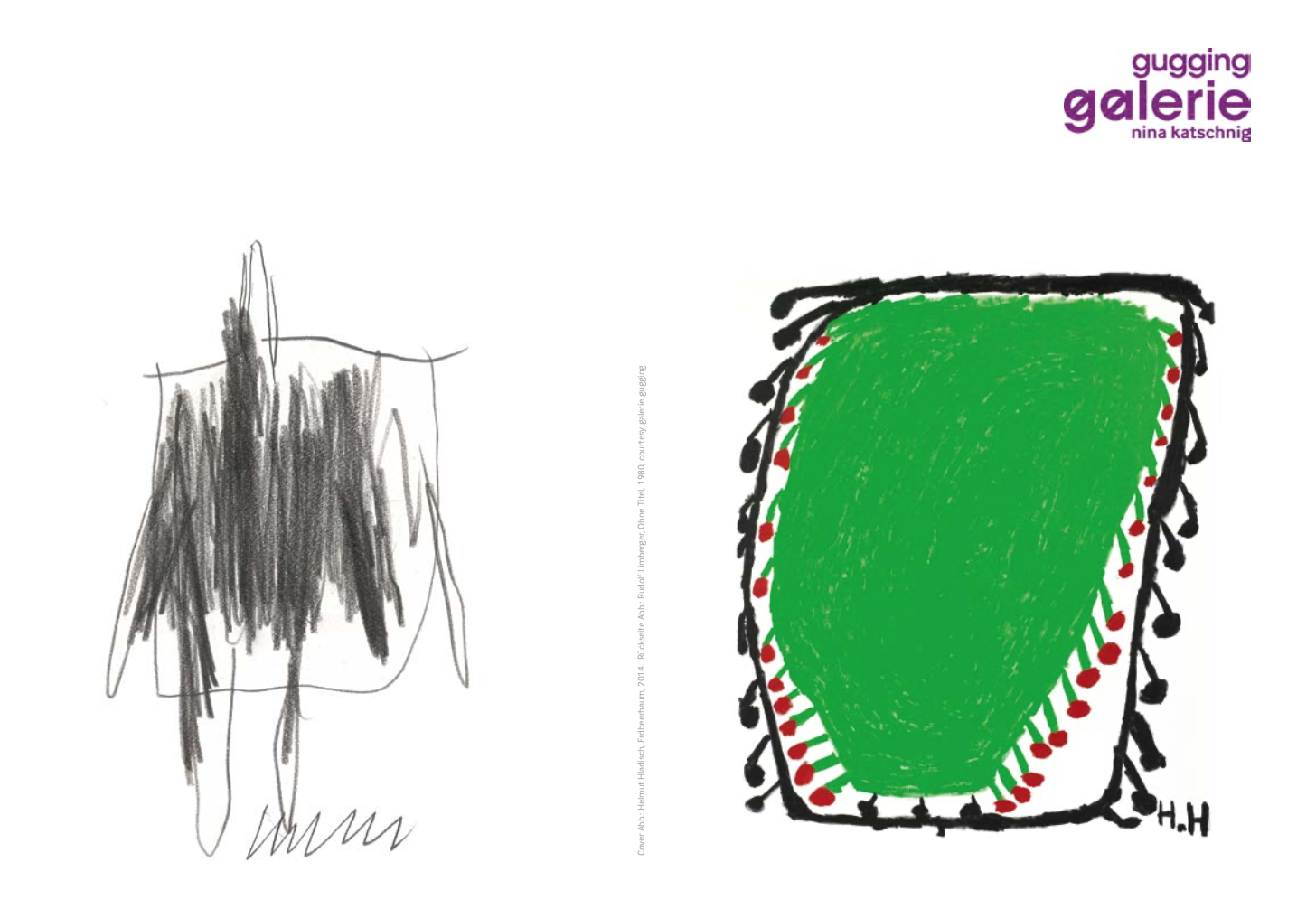