“A great artist – Hansi Garber” … to be read under the window of his former room in the House of Artists. Johann Garber is celebrating his 70th birthday on the 12th of August this year and we took this occasion to ask him, if he would like to curate the upcoming exhibition that the gallery gugging is hosting in honor of the artist himself, in order to show artworks that he likes the most in combination with his own. He immediately agreed delighted since he likes to create rooms and is always interested in his artist colleagues’ works.

Like August Walla, Johann Garber adores to shape his surroundings and to leave tracks. Around the House of Artists for example you can find his painted benches, woods, little bird and nesting houses, a beach chair and a grill. A frieze that he created connects the original House of Artists with the annex and his yellow deer was the first work on the newly built house. Strong acrylics distinguish his work at the House of Artists and in the gallery gugging’s atrium and his “ready mades”. Objects, that he transforms into work of art through his artistic creativity: from the former heater in the House of Artists, deer antlers, toys, to revolvers, mousetraps, radios, brushes, chairs and a lot more. The transformation is what fascinates him and that’s how, with his help, a simple hazelnut rod for example develops into a happiness rod.

Johann Garber’s ink and pencil works on paper are produced at night when he is at ease. While using different formats, marvelous worlds arise with great attention to detail and a lot of patience. He chooses topics that interest him or are on his mind as themes or he takes an exhibition visit or a vacation as an opportunity to paint. After the decision is made and put in words on the lower edge of the paper, the artist creates a frame and structures the paper afterwards. Larger objects such as mountains, houses, animals, lakes and paths and fences for division are painted first and create those rooms he fills with countless smaller objects later on – humans, cars, stars, spheres, hedgehogs, just to mention a few. The sun and the moon are painted equally in all of his drawings; the sun is shining from the right, the moon from the left and in between some flying objects. Drawings that have a special meaning for him are hung up in his room. He is the only one among the Gugging Artists that designs his room with his artworks, photographs and various objects. One of his many installations can be found in the museum gugging, in the Garber salon. It is, like his room in the House of Artists, a “work in progress” and he stops by from time to time to work on it.

curated by johann garber not only presents never seen paper and object works by the artist himself, but also a selection of works by his artist colleagues. It is a very personal show focusing on the works of his artist friends. Johann Garber selected very spontaneously and associatively. Günther Schützenhöfer’s radio, because Schützenhöfer loves to paint on radios and listen to music, Arnold Schmidt’s airplane remembering the journey to Basel together and because he liked the colours so much or Heinrich Reisenbauer’s, his roommate, bottles, because he finds them characteristic for him. His work “A mountain and a lake” is one of his masterpieces, which was very time-consuming for the artist. “Holy Mary with child” was produced after many visits to the Lourdesgrotto in Maria Gugging, which he likes to talk about a lot.

His works can be found in many private and public collections such as the Fabio and Leo Cei collection (I), the Diamond collection (A), the Hannah Rieger collection (A), the Helmut Zambo collection (A) or the Museum de Stadshof (NL), the Museum of Outsider Art, Moscow (RU) or the American Folk Art Museum in New York (USA). The designed ear by Johann Garber in front of the broadcast studio in Vienna, Argentinienstrasse 30a, is by now a hot spot for travelers interested in art and culture. Currently two of his works have been immortalized on the sustained culture-bags by the company Hofer AG.

Wishing you a lot of pleasure with the exhibition and catalogue curated by johann garber, by watching and reading his essay, the quotations and by immersing in his world.

Thank you for everything & Happy Birthday, Johann Garber! 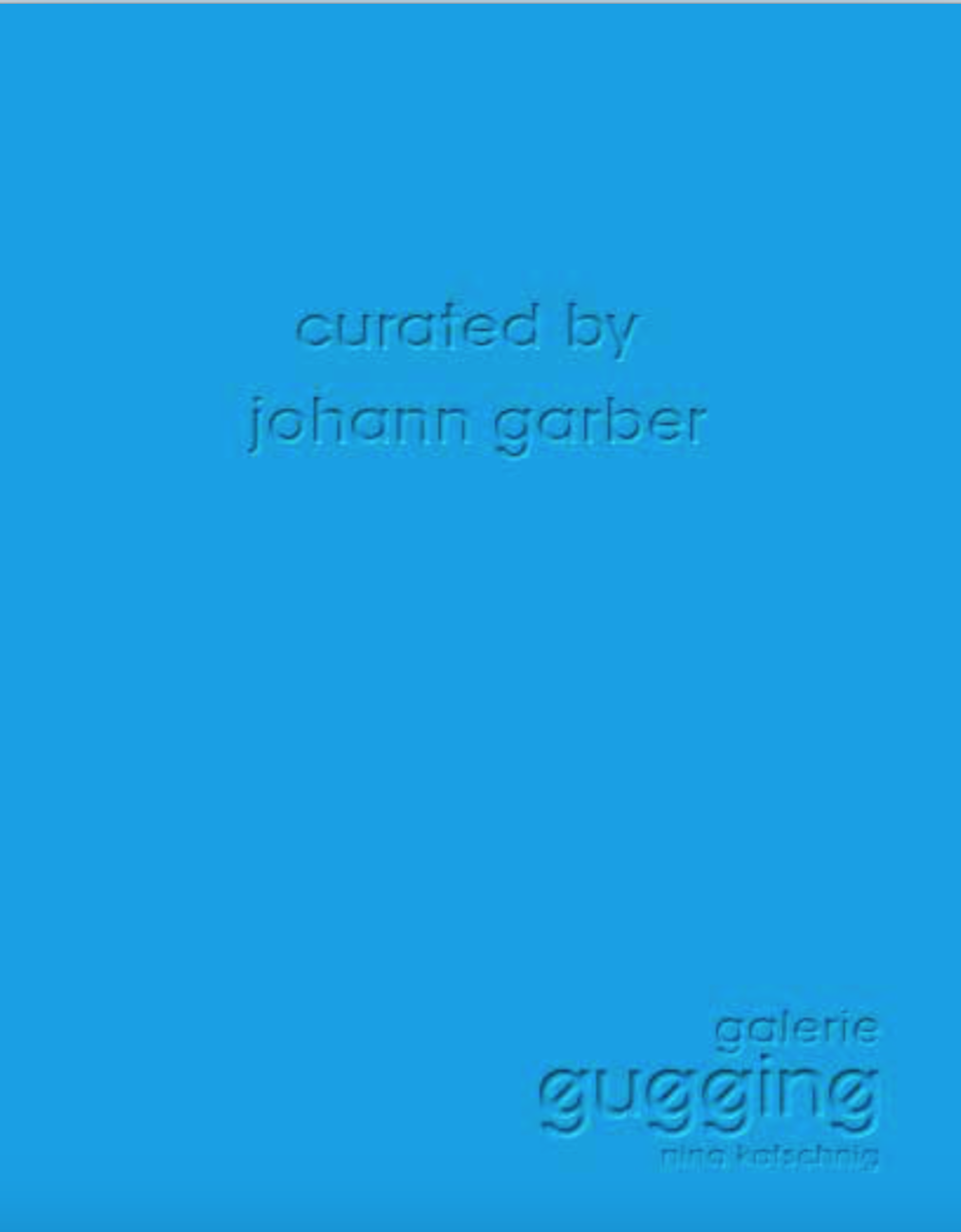 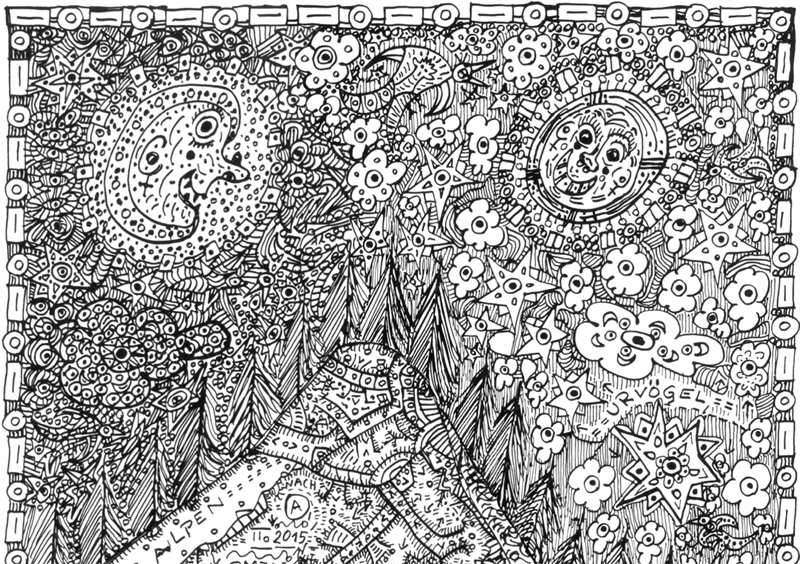