“As a prolific day-dreamer working across a range of media, I relate most of my own creative work in one way or another to drawing. It’s a peculiar activity rooted in looking and thinking about the material world but also allowing unconscious impulses, forms and patterns to bubble up to the surface.” (Alexander Gorlizki)

The exhibition “living a dream …” is in itself a dream of sorts as boundaries blur and surprising new connections are made. The gallery gugging and Alexander Gorlizki will be presenting artworks by Gorlizki alongside a group of “Magic Markings” – Gorlizki’s collection of early Indian mystical and vernacular drawings – as well as a selection of works by current and past Gugging Artists.

Alexander Gorlizki is best known for his work based on traditional Indian miniature paintings. His fascination with this 700 hundred year old tradition lies in part in the ambiguity between representations of the everyday and the depiction of the mythical and wondrous. The commingling of the sublime and the prosaic is frequently accomplished with a mischievous playfulness, yet always with an immaculate, rigorous technique. Since 1996, Gorlizki has worked with Riyaz Uddin, one of the foremost miniature painters of his generation, in an atelier he established in Jaipur, India. While Gorlizki conceptualizes and designs the paintings, Riyaz and his assistants render the works with astonishing skill, allowing Gorlizki a freedom to create new narratives, imagery and forms that are integrated within the centuries-old tradition.

The works in the “Magic Markings” collections consist of diagrams, prayers and designs based on Hindu, Jain and Tantric cosmology. The drawings date from the late 18th century to the present day, but the ritual practices and belief systems in which they are rooted originated in India many thousands of years ago. Though the subject matter is in many cases esoteric and mystical, the visual language is surprisingly familiar and compelling, sharing characteristics with a number of western traditions from the work of Paul Klee, to cartoon imagery, visionary art and minimalism.

The Gugging Artists are represented with current works from Laila Bachtiar to rarities by August Walla. Their works belong to the classics of art brut, which the French artist and collector Jean Dubuffet has defined as raw and uninfluenced art. Shown together, these three distinct bodies of works reveal creative relationships that transcend history, geography, belief systems and aesthetics.

We hope that the interaction of these three completely different worlds will make us familiar with the unknown as well as deeply touch our soul and enchant us in the most positive sense.
Let us be carried away into a sphere, where much beauty and individualism is possible. 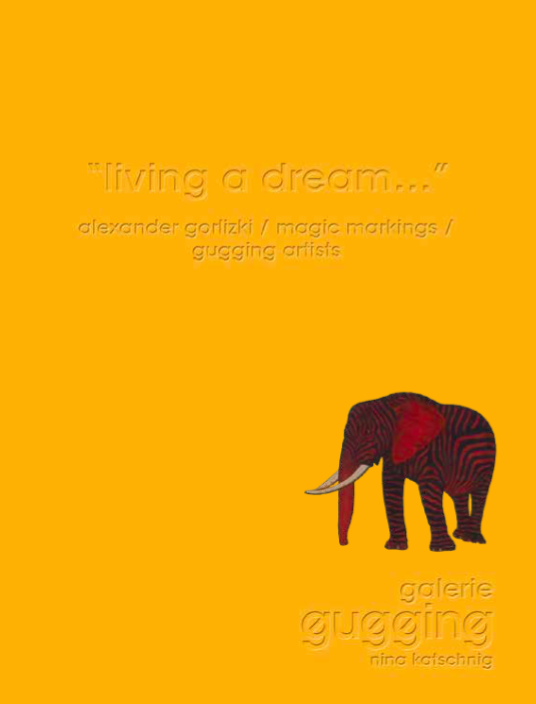 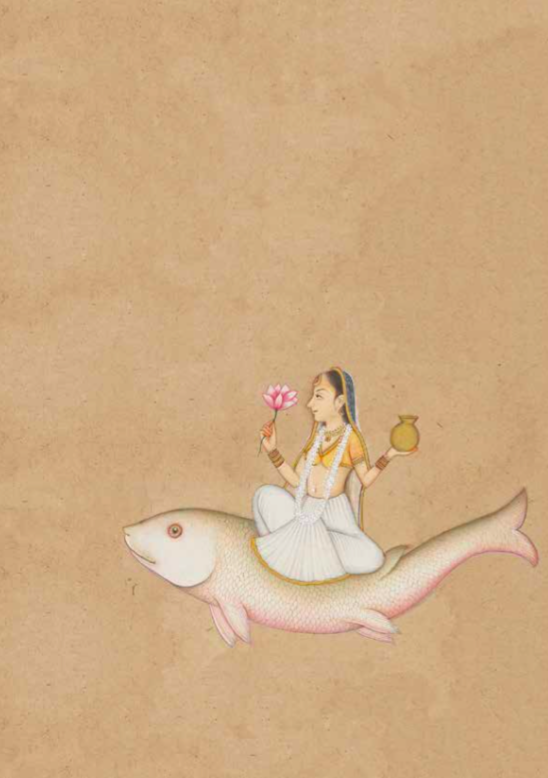 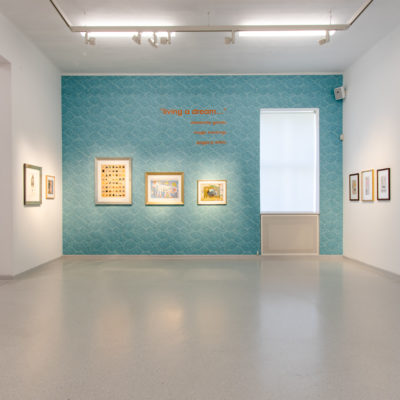 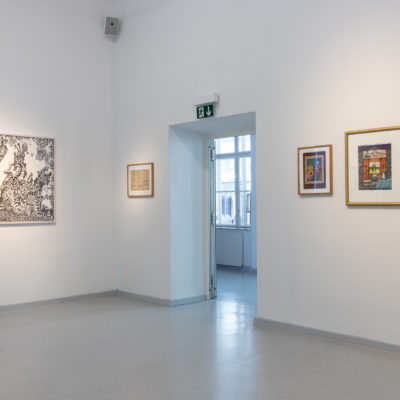 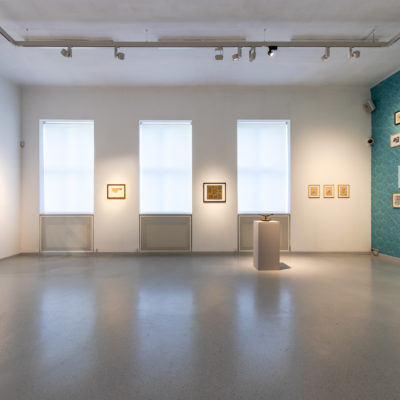 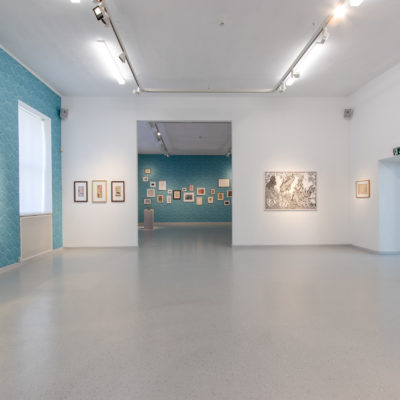 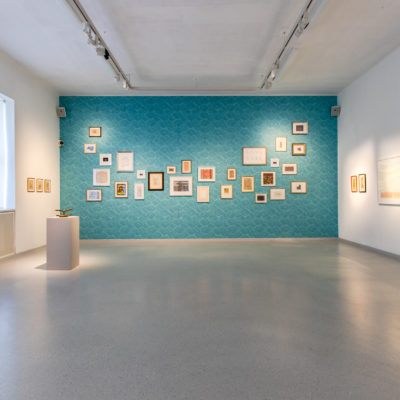 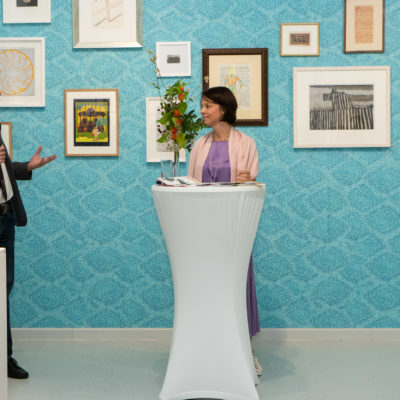 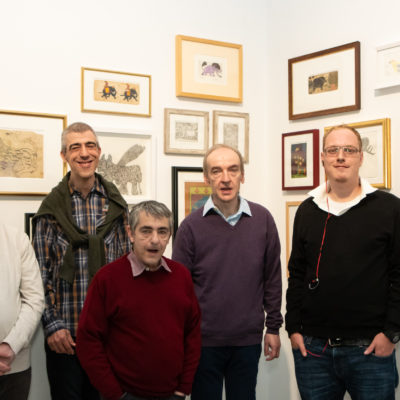 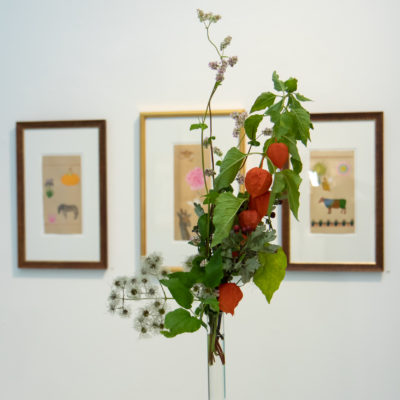 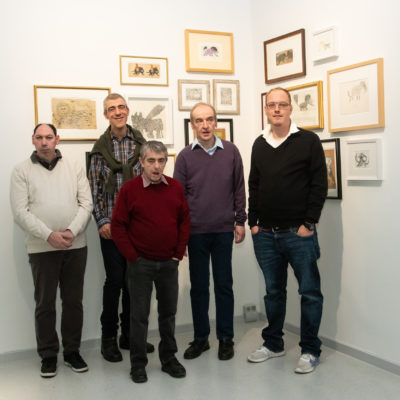 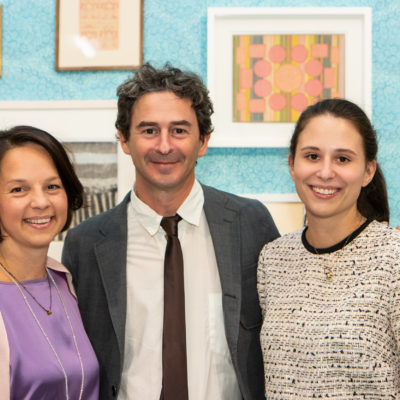 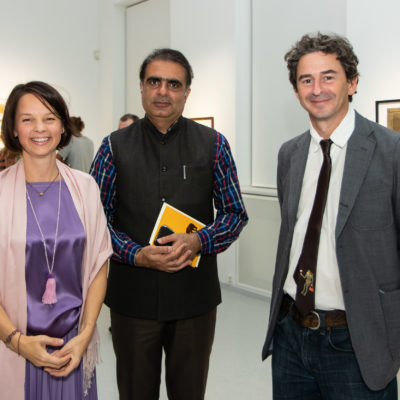 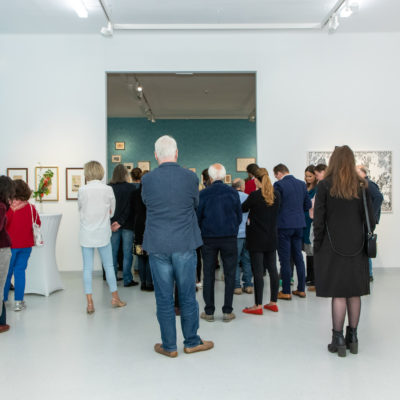 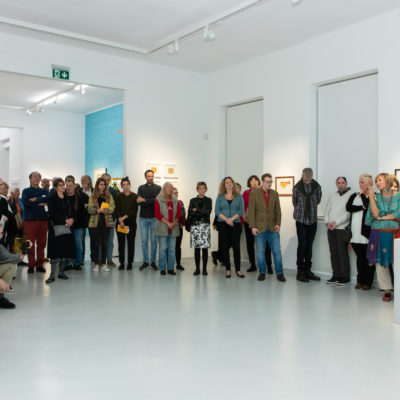 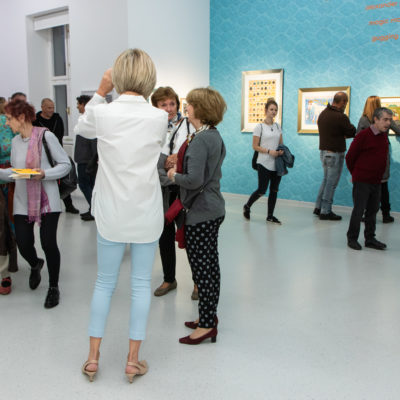 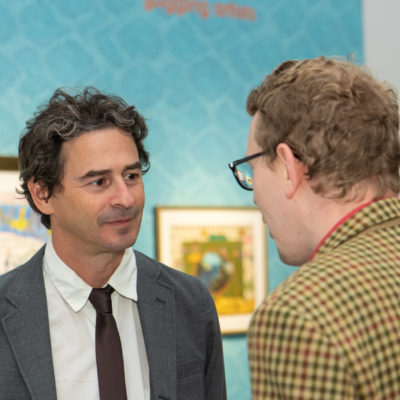 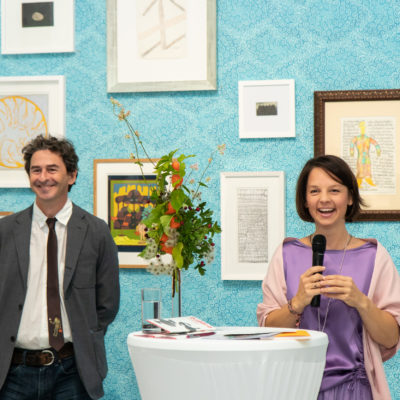