Two artists with completely different approaches to photography come together in this exhibition in a stimulating, complementary way.

Johannes Lechner alias Lejo has been buying and collecting individual photographs and entire albums from estates since the 1990s and since 2007 he has been working on collages made from photographs of strangers. His works are created in his Vienna workroom amidst many albums, collections of watches, cameras, picture frames and lamps. On the walls are recently made works, because Lejo loves to spend time with them and show them to his friends or even change them. The photographs are cut up, torn up, recombined, and if it seems appropriate to him, he adds graphite pencils or scratches off parts of the photos. While looking through the albums, he noticed that there are certain situations that virtually “everyone” photographs, and so since 2012 he has been working on collages, such as the work “class reunion”, which humorously addresses this theme. Through the almost penetrating repetition of a photographic content, which when put together forms a large whole, the artist holds a mirror in front of society, and the viewer inevitably remembers his own experiences. He searches for and finds the titles of the works above all in the “Brockhaus” or in the “Wahrig Wörterbuch der deutschen Sprache”. Lejo’s works impress with their subtle approach, their formal sophistication and their subtle ironic humor.

The photographic work of the probably most universal art brut artist August Walla was for a long time not as well known as his drawings and paintings. Walla loved to use his camera to capture the environment he was in, to photograph his works of art or to have his mother photograph him in various poses or with works of art. He had his own photographic handwriting (there are landscapes, interiors, work documents, situational personalities in the conventional sense) and despite the heterogeneity of his photographic work, the photos always show the peculiarity of the combinatorial. Walla always sees something plus something else and so his compositions always consist of a main motif plus ambience. His oeuvre is divided into those photographs that he took himself and those in which he can be seen and which his mother took according to his precise instructions. Special rarities are the black and white vintage prints inscribed on the back of Walla. In the 1980s, Instamatic photographs were made with colour film, and a selection was enlarged from the original negative, applied to cardboard boxes, and the artist added drawings and lettering.

In this exhibition we give an insight into the work of the two artists. In addition to the photos, we show some objects by August Walla, whose staging and photographic documentation were always important to him.

Visit us and let us inspire you! 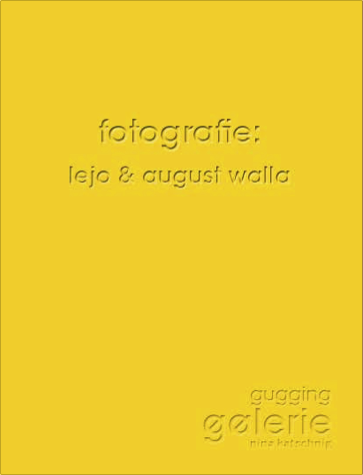 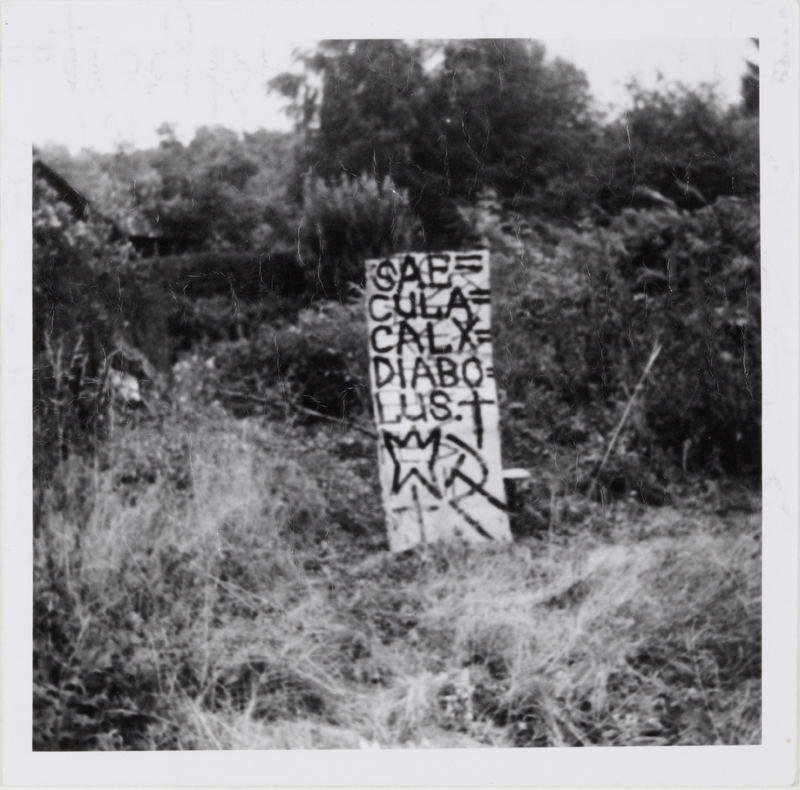