Johann Garber – the exhibition is named after his sexi-paper motifs – produces small, dense, fragmented Indian ink drawings of nudes in various poses. His works stand in contrast to the colourful pictures of Ida Buchmann, whose dynamic painting illustrates slippery poems from the vernacular. Friedrich Schröder-Sonnenstern takes us into a universe of moral misconduct: in his “moon world” enriched with (nightmare) dreamlike creatures – which can be understood as an analogy to our planet – there is a “moral pause”. The pin-ups and copulating pairs of Karl Vondal appear in delicate pastel shades under palm trees on lonely islands or above the roofs of villages and towns. His works, which deal with sexual and culinary pleasures, a pleasurable life and distant lands, correspond with the comic-like drawings of Giovanni Galli. He makes women dressed in sexy underwear appear next to rockets, airplanes or UFOs. Representations of lovers – with or without sexual intercourse – were among the preferred motifs of Johann Korec, who himself is the protagonist of all his pictures. Miroslav Tichý, on the other hand, took dreamlike, poetic photographs of women in his surroundings with cameras he constructed himself from disposable materials. As a special rarity, the gallery gugging shows probably the only erotic images of the artists Anton Dobay, Johann Fischer and Oswald Tschirtner. 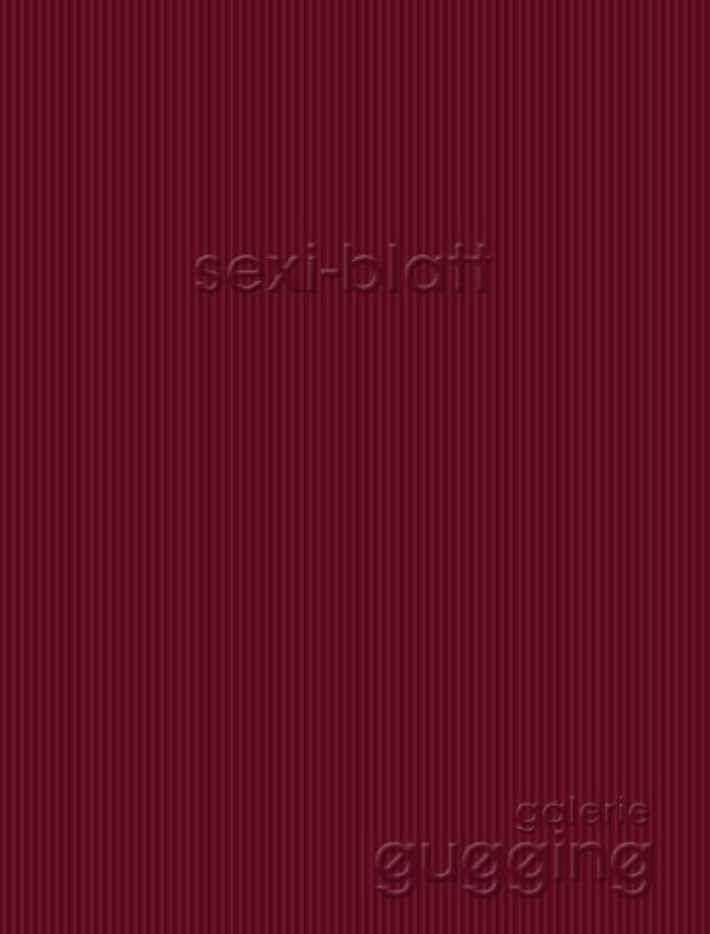 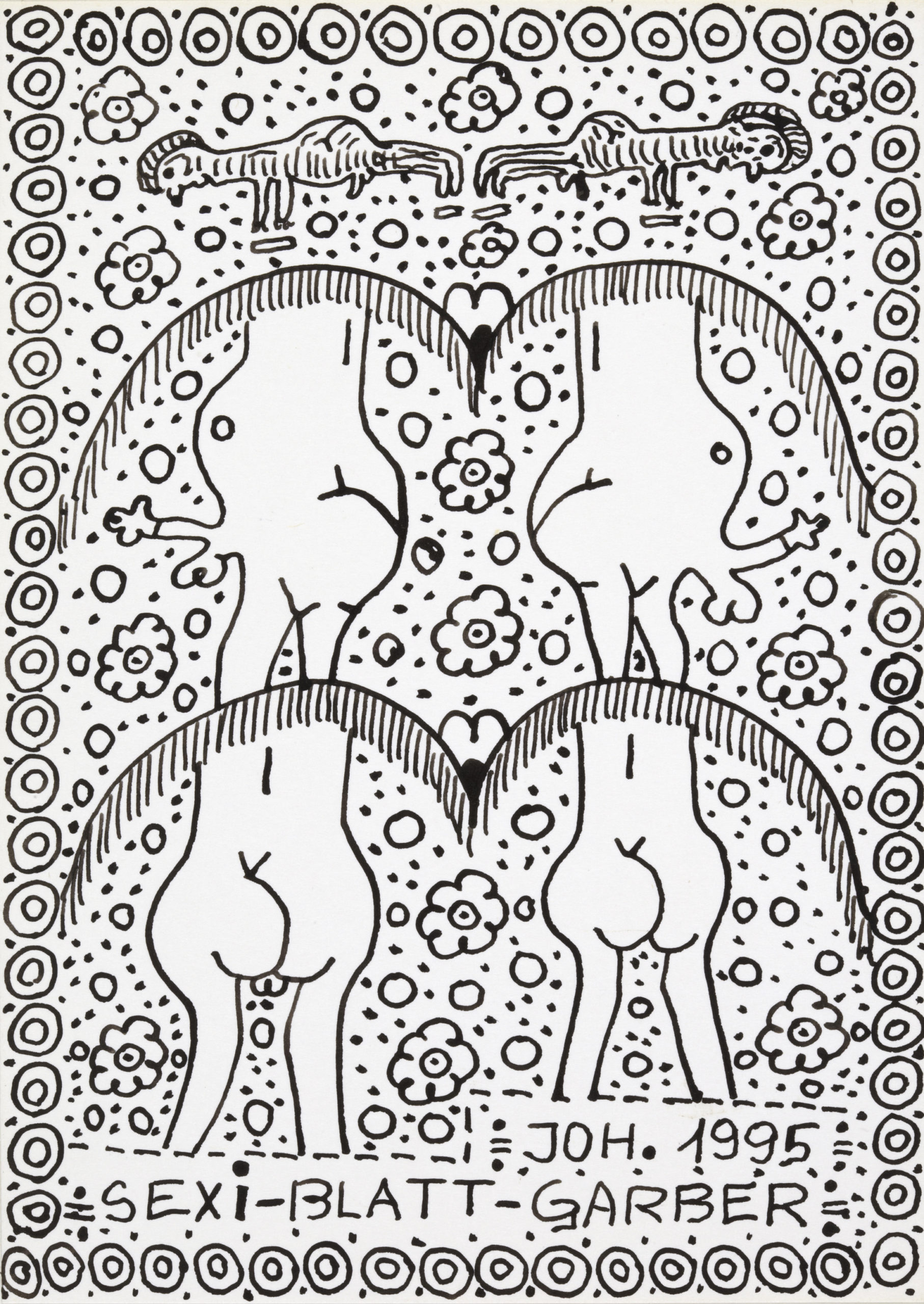 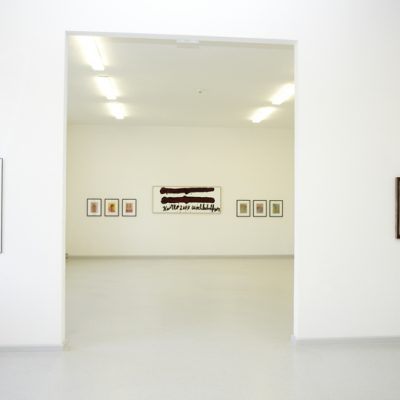 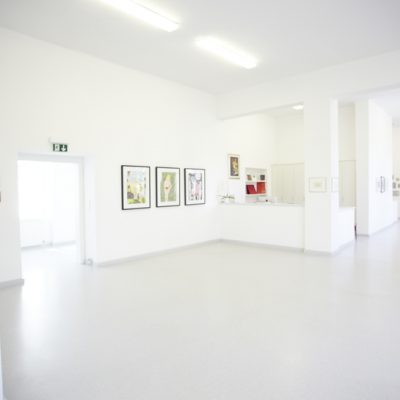 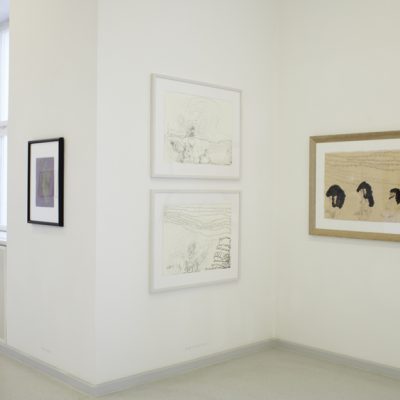