“Through meditation and art, we can connect with our mother earth and reaffirm our cooperative nature, recognizing the environment as part of ourselves.” (Sulak Sivaraksa)

At the beginning of art history stands the cave painting, which, for the first time, illustrated human beings – mostly during hunting scenes. Since then, the portrayal of a human in art is a constant. Every epoch has dealt with this topic, whether the sculpture, the painting, and nowadays the new media. The form of presentation was determined by the actual zeitgeist, which, on the other hand, was shaped by outstanding artists, such as Leonardo Da Vinci, Pablo Picasso, etc.

Colloquially a “type” is, in the best case, an interesting human being, which partakes of something original and being as he is. It may be that his behaviour sometimes seems “brute” or “uncouth”.

The exhibition “type brut” shows works by the artists of Gugging, their international art brut colleagues and autodidacts. Artworks by 38 artists will be presented, which address themselfs to completely different forms of the portrayal of figures. Curiosities and specialities, starting with the portrayal of figures by the artist Karoline Rosskopf, the invitation motif “Human” by Oswald Tschirtner, who is one of the most important representatives of art brut, the “woman” from Navratil’s artist guestbook by Johann Hauser, the ceramic heads combined with animal taxidermies by the Viennese sculptor Julia Hanzl, through to the pop figures by Josef Wittlich, are awaiting you.

The human being is a sensual creature and through this exhibition, which is home to the art project Hoky-Poky II by Müller-Divjak, four of the five senses will be activated: Hearing, smelling, sight, and touch.

You are cordially invited to walk through the meditation path from artwork to artwork and to sense the fragrance, which was created especially for the gallery gugging. The basis of the scent will be the distillate of the stinging nettle, which grows around the house and which is known for its curativeness and cleansing effect.

Hoky-Poky II occurs as temporary architecture for the senses as it enters into dialogue with the exhibited works of art brut and allows a different view, a changed perception. 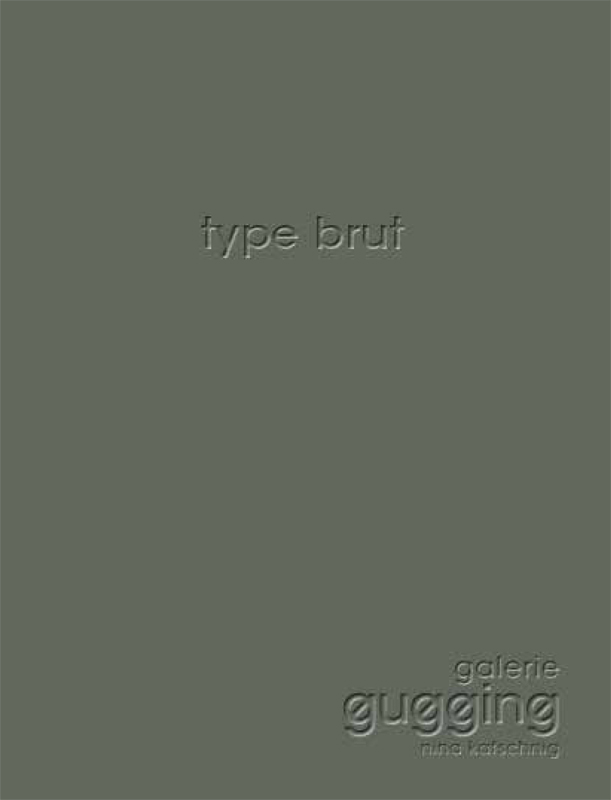 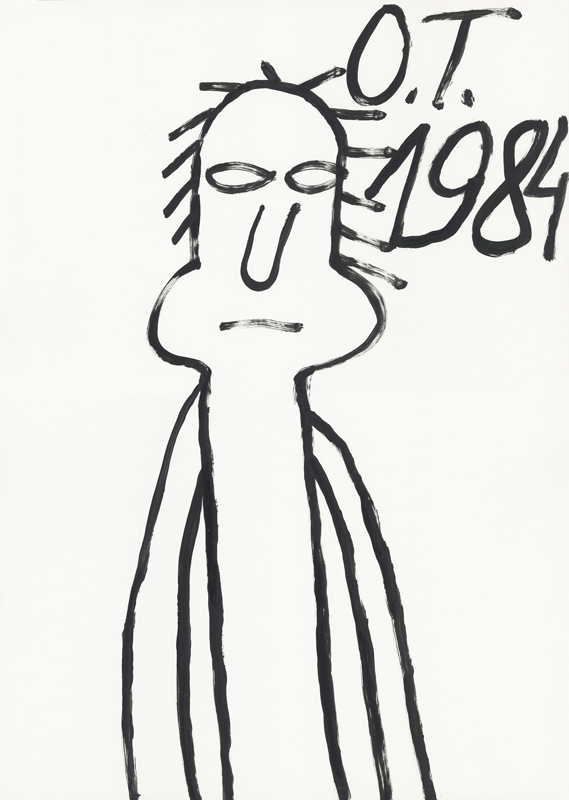 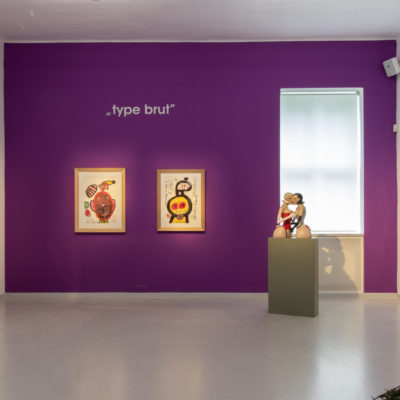 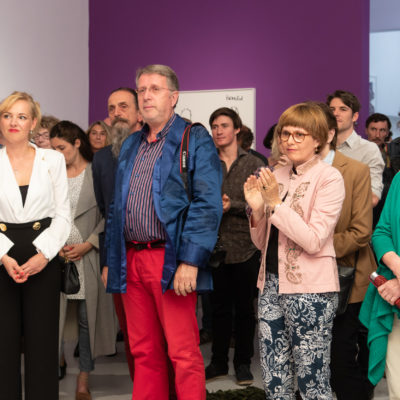 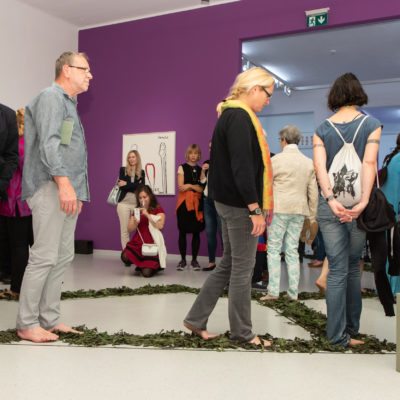 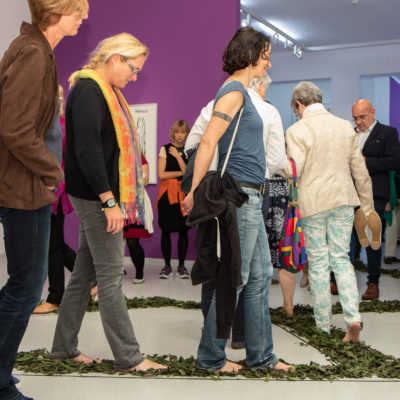 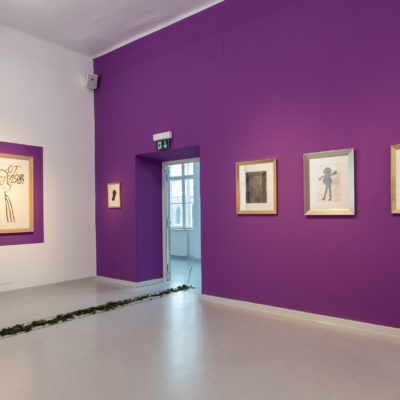 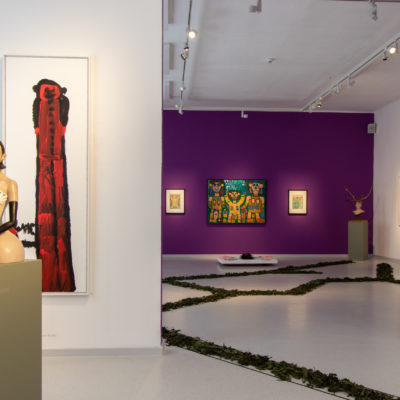 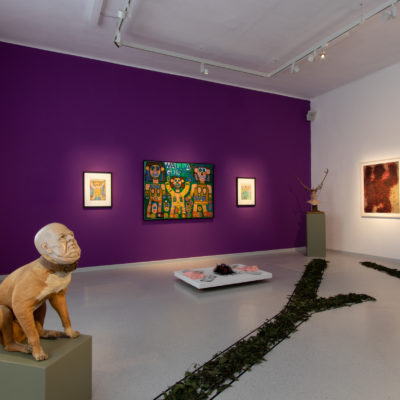 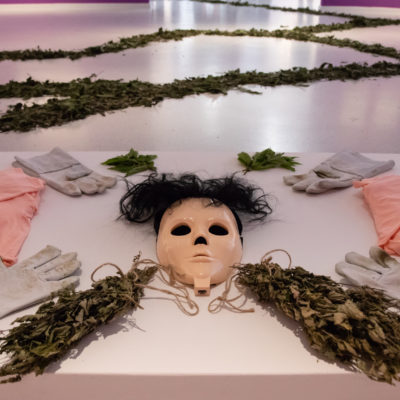 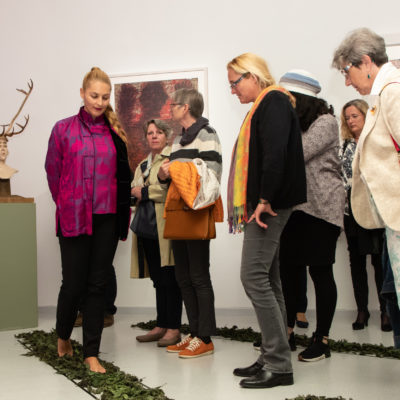 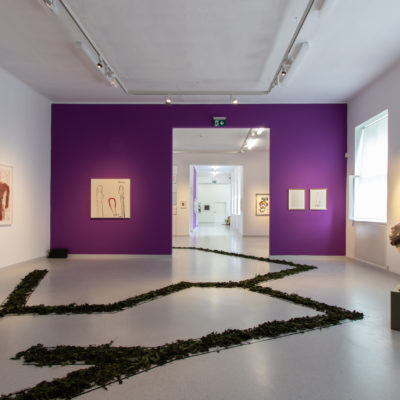 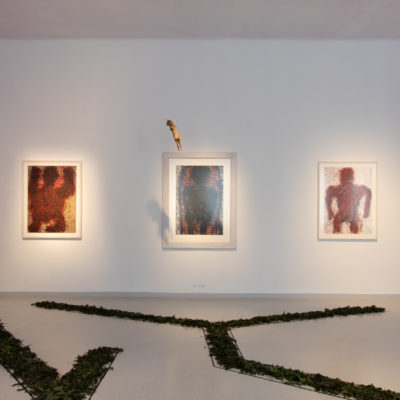 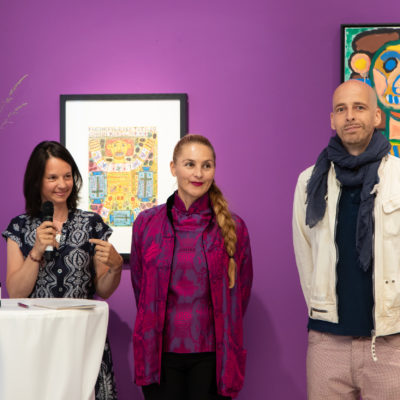 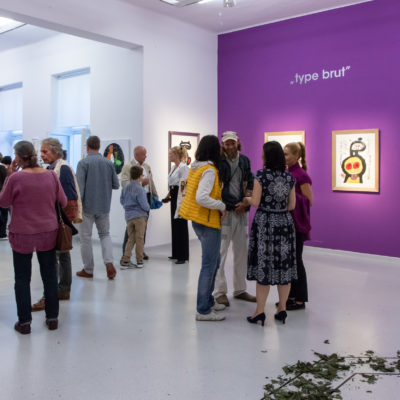 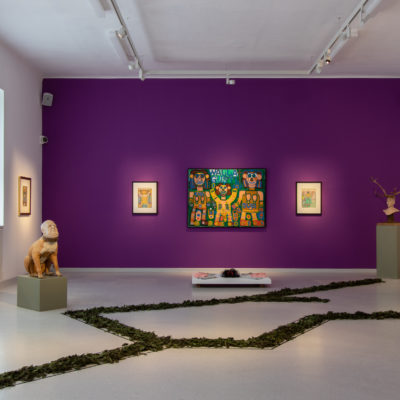