Philipp Schöpke was born in 1921 in Erlach, Austria, and lived in the House of Artists in Gugging from 1981 until his death in 1998. With perseverance and fearlessness, he drove his pencil over the paper and designed his depictions of humans mostly transparent – he made the heart and genitals visible. He supplemented his portraits, which included people, animals and airplanes, with captions revealing gender, name and age of the depicted human being. His works can be found in the Museum of Modern Art Ludwig Foundation, Austria, in the Helmut Zambo Collection, Germany, and in the Gerhard and Karin Damman Collection, Switzerland. With the exhibition and the accompanying catalogue “philipp schöpke.!”, the museum gugging presented the artist’s oeuvre on a large scale for the first time. 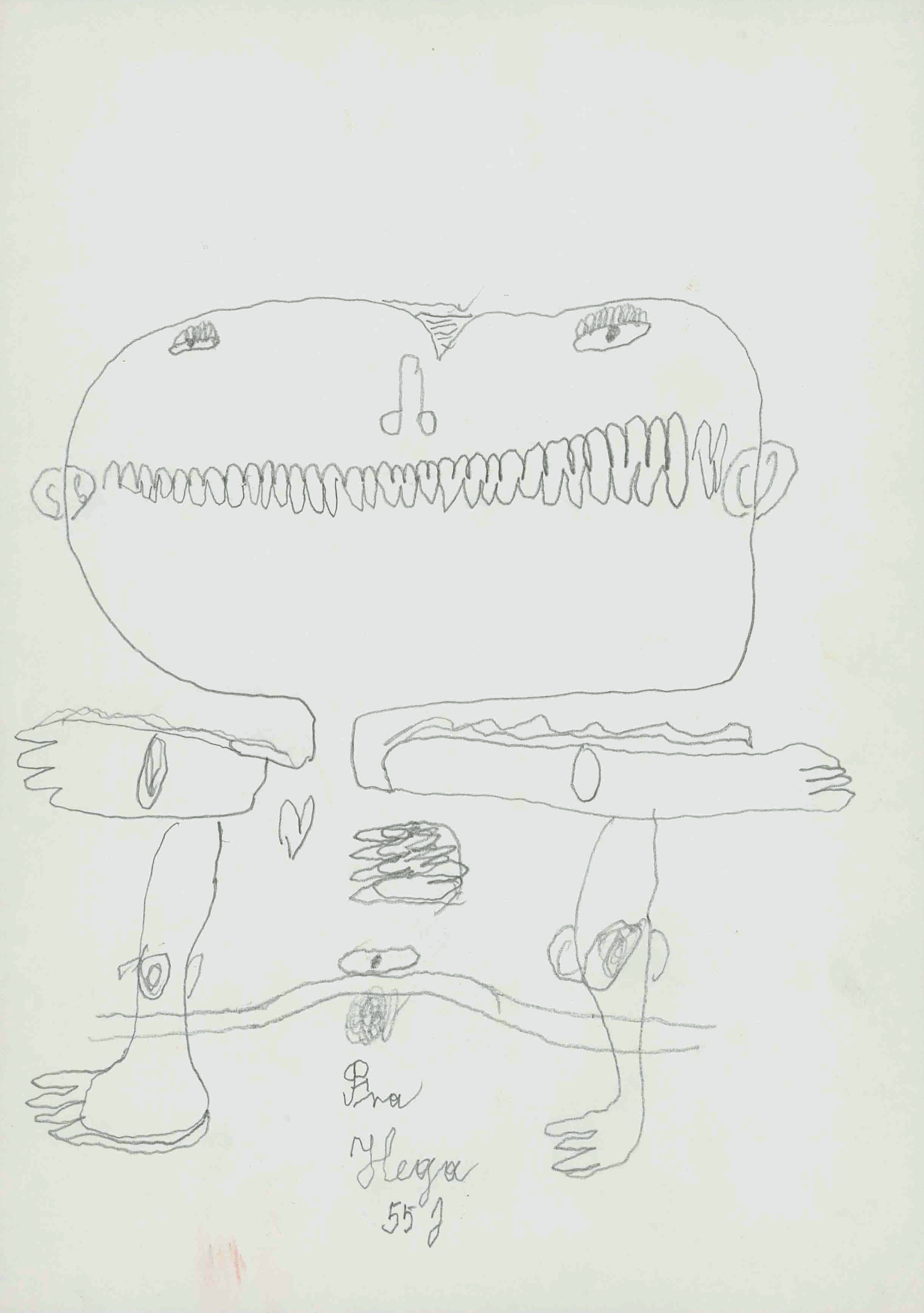 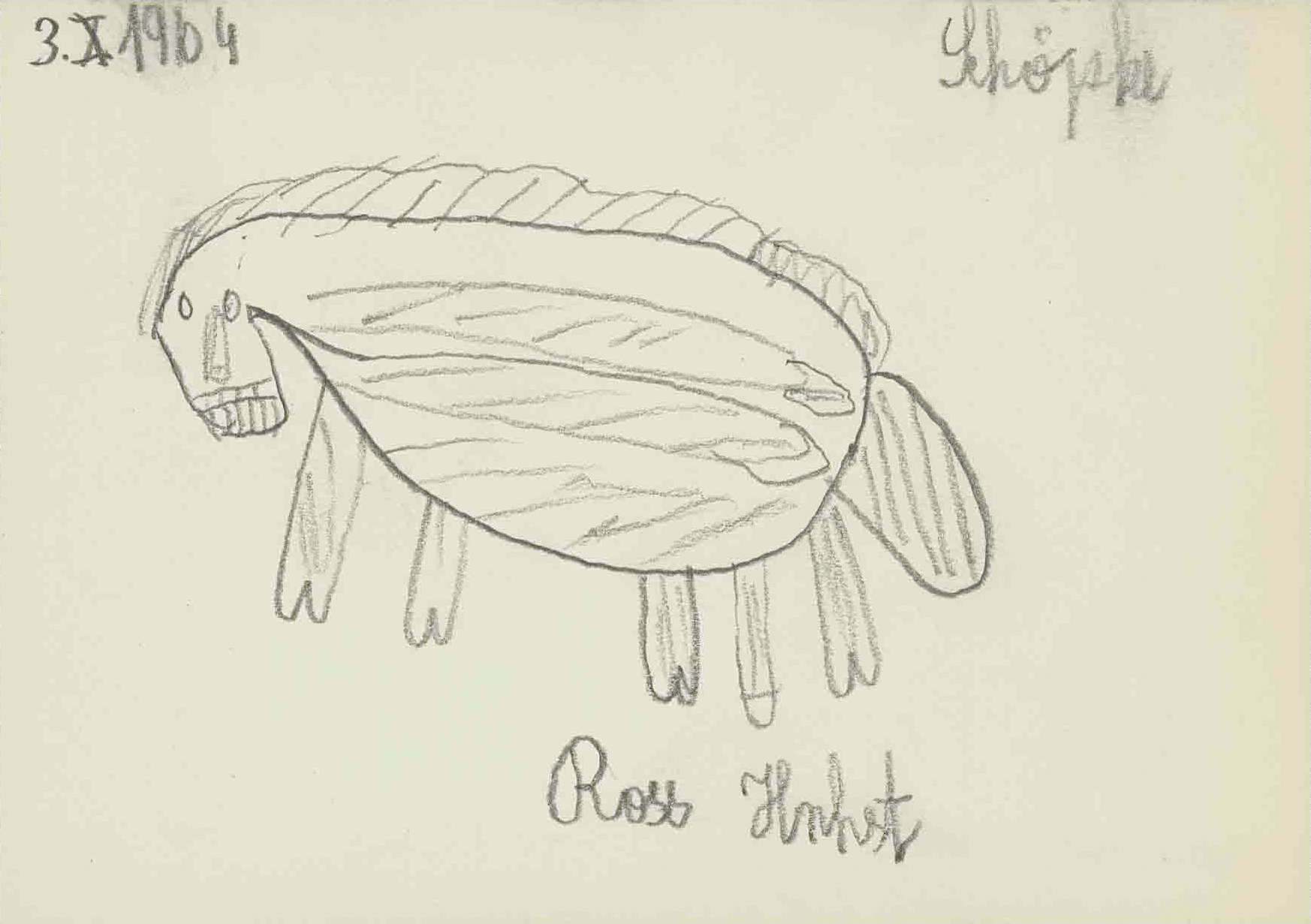 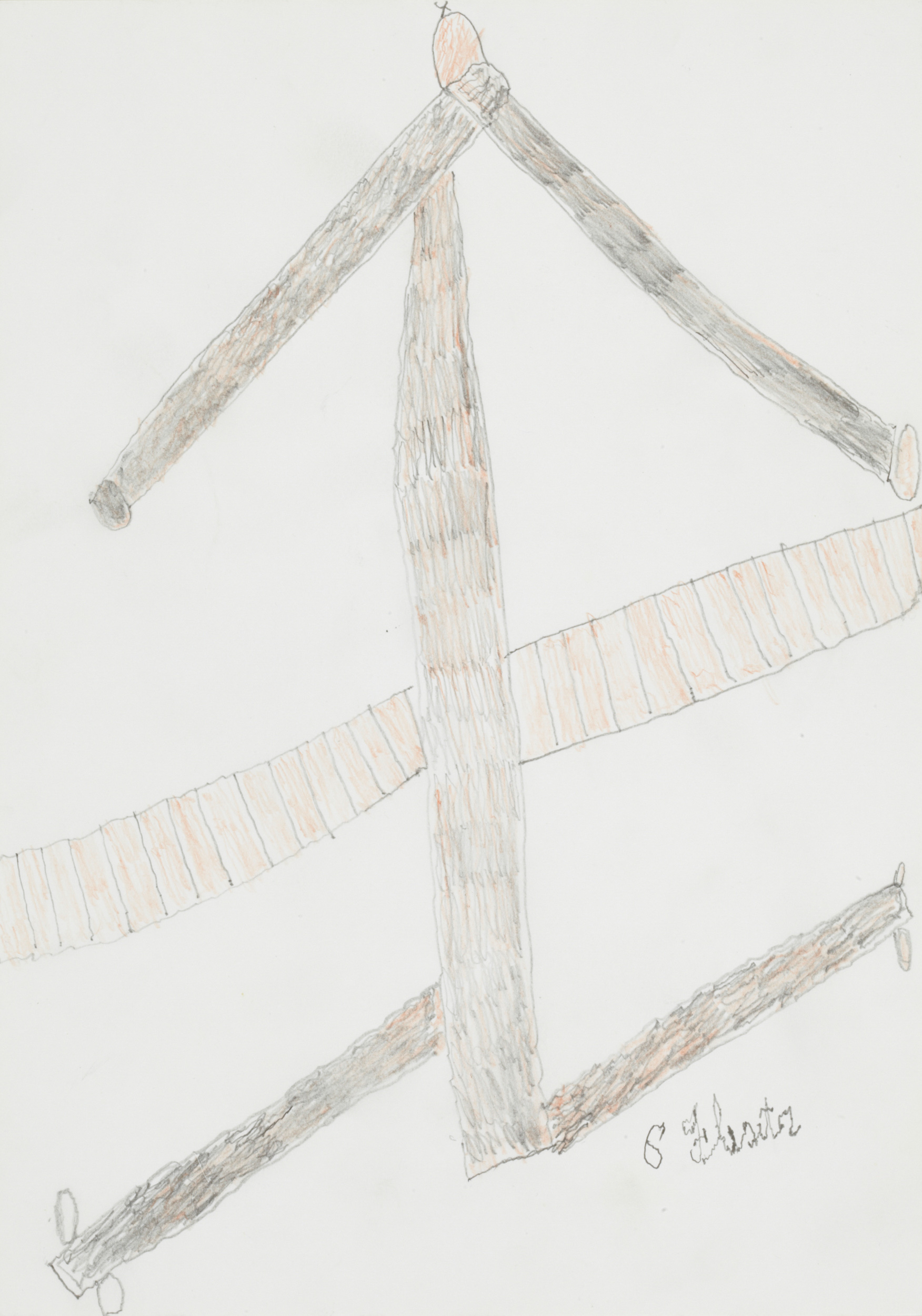 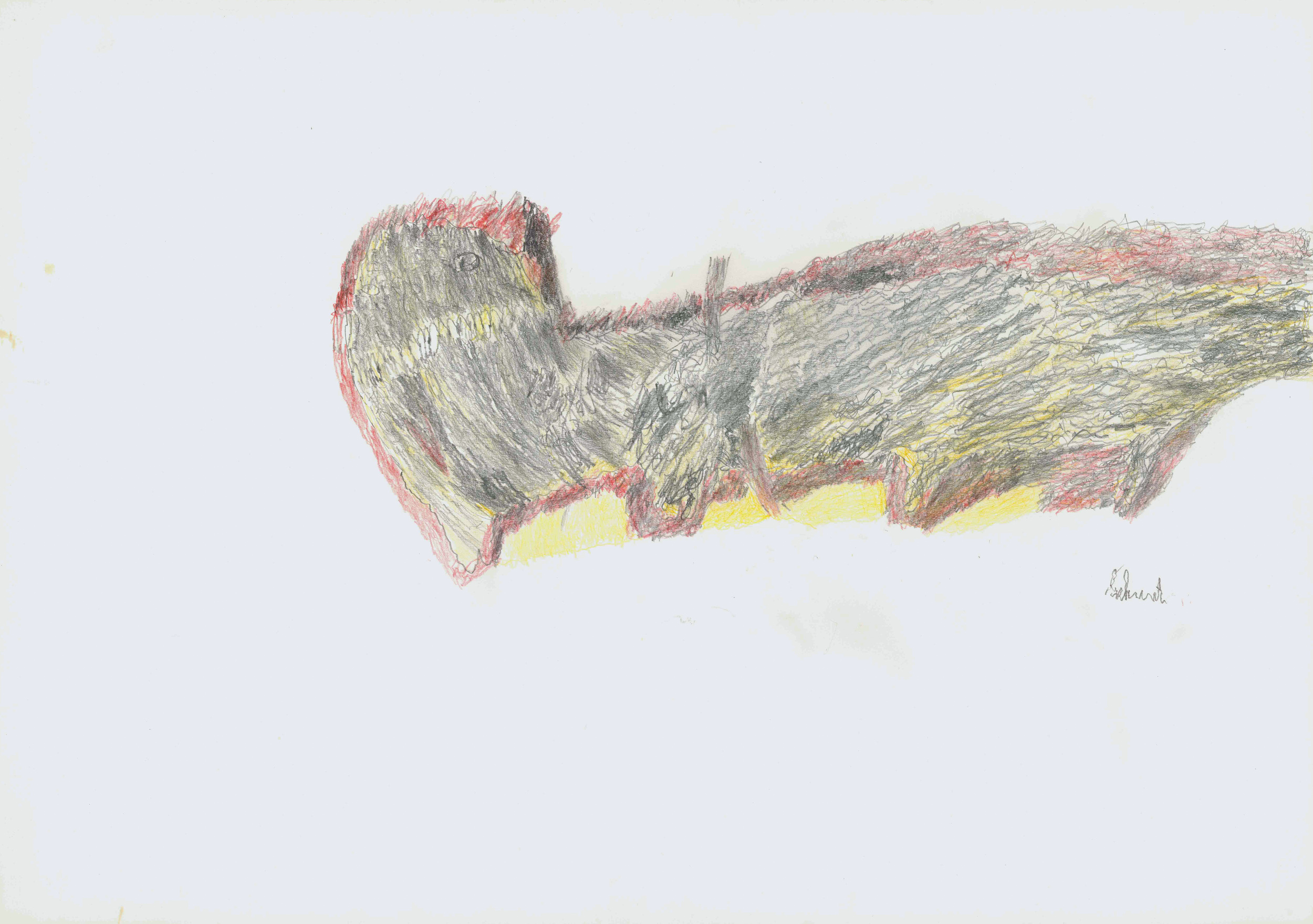