Both the gallery gugging and the museum gugging turn their attention to Japan and Switzerland. The museum gugging starts into the autumn season 2015 with an extensive and contrasting show titled art brut: japan – switzerland.!. For many years the gallery gugging has cooperated with artists from Japan and Switzerland. In the exhibition japan – switzerland.! the gallery offers works from these two countries.We show recent works from two totally dissimilar cultural spheres by three artists that couldn’t be more different from one another.

François Burland’s (*1958, Lausanne ) flight objects are made from various materials, created especially for this exhibition. They feature side by side with large-formatted works on paper produced over several periods of creation. Burland works without pre-conceived concepts, freely drawing in chalk and pencil on wrapping paper, inspired by mythologies, modern literature and folks art.

Yuichi Saito (*1983, Saitama Prefecture) creates avant-garde calligraphs. With a swift stroke, he animates titles of his favourite TV shows, such as Pocket Monster, Doraemon, Stray Cops, and TV Champion in a unique way. His works are informed by his interest in the shows, executed on paper, and each produced on the very day it is broadcast. His abstract implementation of titles results in a truly idiosyncratic shape language.

Junko Yamamoto (*1973, Hyogo Prefecture) produces her works from various materials.They fascinate through brilliant simplicity, and reduction to the gist. The themes around her two-dimensional pieces include everyday objects such as food, tools, and kitchen utensils.In this way she achieves a perfect level of communication, which she finds difficult in other contexts.

This inspiring exhibition combines three artists’ works – on show worldwide and part of important private and public collections – at the gallery gugging, where they are for sale. 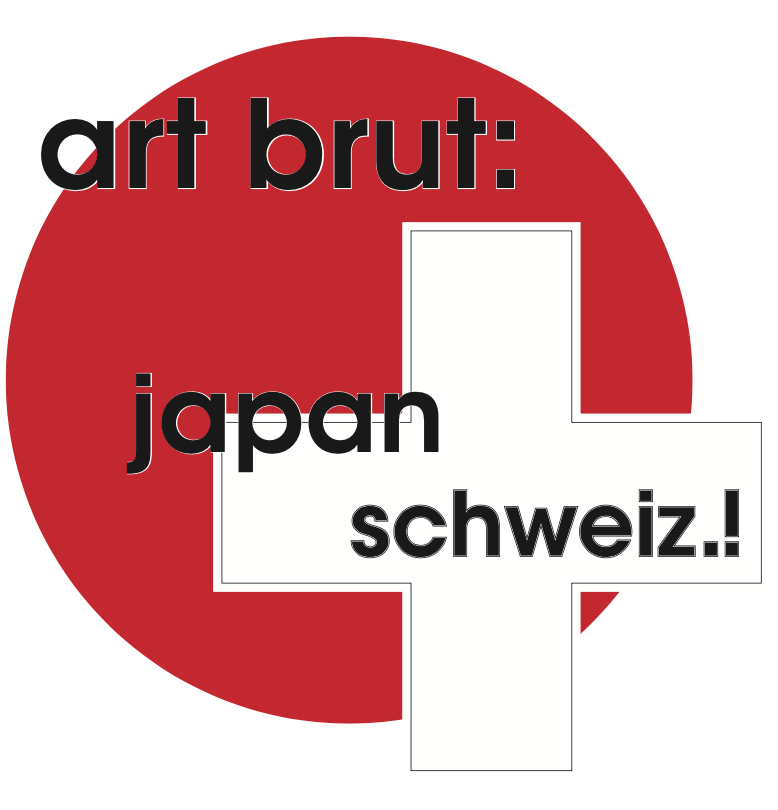