The gallery gugging presents “global art brut“, allows an insight into the work of international artists practicing beyond the carousel of the established and traditional art scene. The term “art brut” was first coined by Jean Debuffet in 1945 to describe an “ingenuous, raw” art shaped by those on the edge of society.

The first part of Gugginger’s new format looks at art in the context of art brut from Europe and the USA with works from 16 different artists chosen on the basis of their originality, creational capacity and imagination.

Friedrich Schröder-Sonnenstern’s “Mondwelt” takes us on a symbolic journey through the planets. His sensual drawings are marked with common adversaries such as Good & Evil, attraction & repulsion or domination & submission. Much in contrast to the colorful and lively paintings of Swiss artist Ida Buchmann. Buchmann’s dynamic works often revolve around love as the thematic undertone much as “Eros” is also theme matter for Johann Hauser‘s expressive drawings with their exaggerated sexual characteristics – startling in their directness. Another to mainly confront the female form is Czech artist Miroslav Tichy. It’s the source for his drawings and poetic photographs secretly created using cameras self-made from rubbish and junk. In his 15,000 page comprehensive, illustrated epic “In the realms of the unreal” Henry Darger tells of the adventures of the seven “Vivian Girls” – it is a special honour to exhibit his works. A further representative of american Self-Taught Art is Mexican emigrant Martín Ramírez known for his bizarre abstract landscapes consisting entirely of lines dotted with memories of his past such as caballeros, Madonnas or trains. The line plays an equally important role in Gaston Chaissac‘s quest for complete and pure simplicity – reducing figures down to thick contours and monochrome surfaces. Images of women, battle scenes and portraits are presented by Josef Wittlich in poppy couleur. With striking colour he seems to demonstrate his themes in an artificial light such as those seen in advertising, tabloids and magazines.

The artist Friedrich Schröder-Sonnenstern was also represented at this years Biennale in Venice in “The Encyclopedic Palace” curated by Massimiliano Gioni as was Carlo Zinelli in the Museum of Everything sideshow “Il Palazzo di Everything” from May through August. 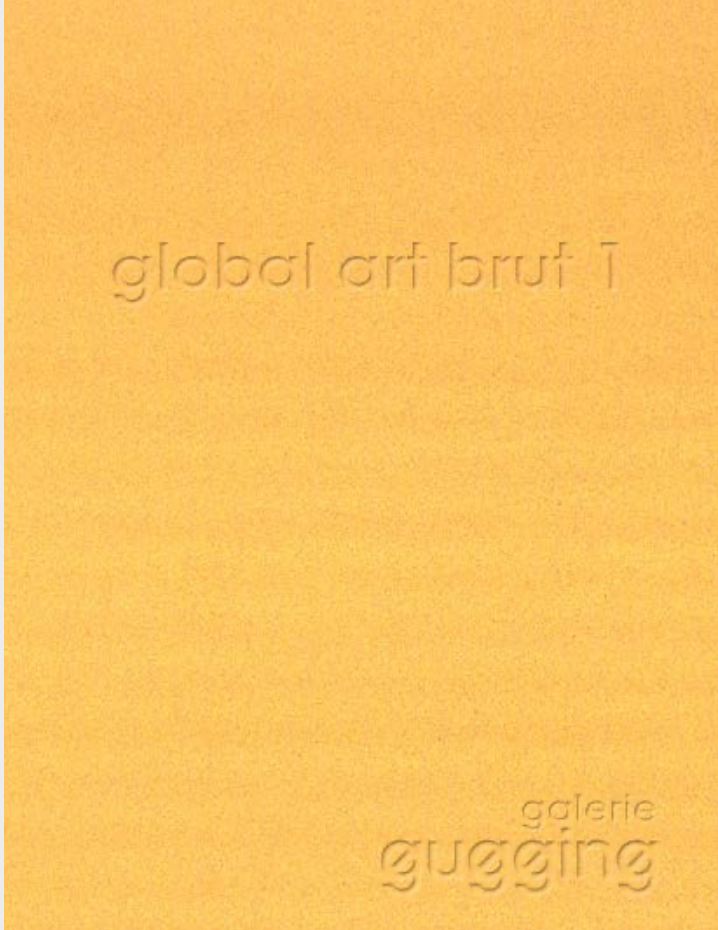 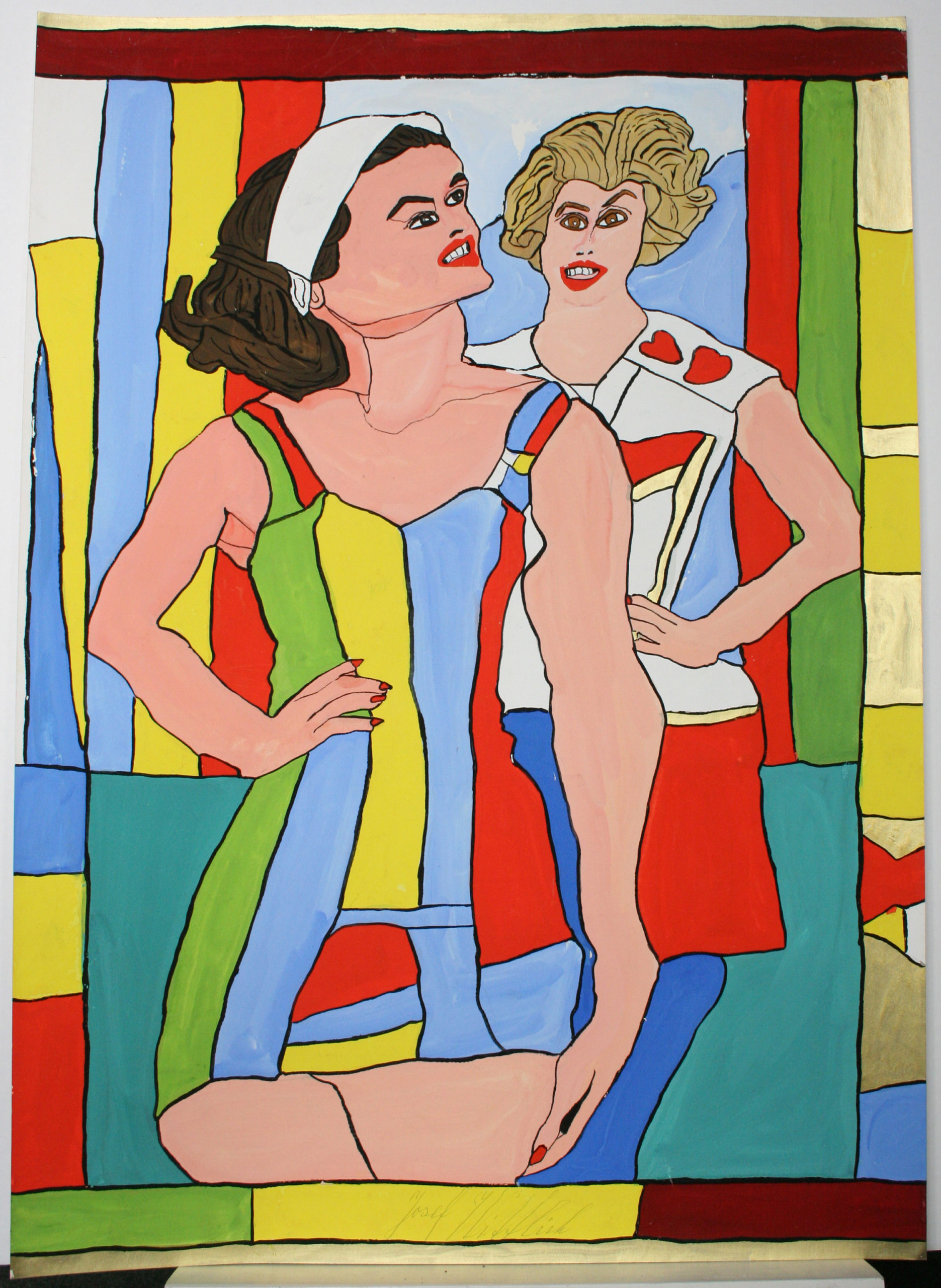