KUNSTINVESTOR Video from the opening evening!

The “lightwork” stands in the focus of this exhibition and thus groups of works by three artists, who could not be more different, will congregate in a stimulating way. Collages by Lejo, overdrawings by Leopold Strobl and vintage as well as documentary photographs by August Walla will be presented together and show three different approaches to the “lightwork”.

The unconventional, new collages by Lejo will be displayed for the first time. Already last year the series “cricket” was created, which, like this year’s series “consecutively”, was produced in a special manner; two great works, which are based on a system. “consecutively 1” consists of eight, “consecutively 2 & 3” of nine, about four millimetres wide photo strips, which line up strip by strip from top left to bottom right on an aluminium plate. Every eight or ninth strip glued at the same height was made from the same photo and so, with a trained glimpse, one can put them together again or recognize them as a whole. These two series, which are very challenging for the eye to look at, stand by the calmer, “white” works. Therefor Lejo uses the edges of old vintage photographs.

Leopold Strobl, whose works can now be found all over the world, whether at international art fairs, but also in various public and private collections, overdraws photographs. About three and a half years ago, he began selecting them from newspapers, cutting them out and reworking them. Thereto he prefers coloured pencils in black, green and yellow in three different nuances – he uses the colour red only for a watch, if one occurs in the photograph. Leopold Strobl is a master at making objects and people “vanish” through his black forms and bringing light into the picture. Various forms serve him to make “disturbing things” disappear. . Strobl “plays” with the light in a skilful way and not only for this reason his works are full of magic. We are overwhelmed that the MoMA New York acquired five artworks by Leopold Strobl for their collection.

August Walla is regarded as one of the most versatile art brut artists in the world and loved to take photographs. He used them, among others, to document his own works in a staged manner; he positioned them carefully. Many of his photographs show the old allotment­-garden cottage, where he lived in his childhood and which has not existed for a long time. The photographs by August Walla provide a small insight into the ex­tremely eclectic world of the artist, who was far ahead of his time. Walla’s photographic art is characterized by its own style, which goes far beyond documentation and is highly esteemed, convincing by the absolute independence inherent in the entire oeuvre. 2019 the museum gugging is dedicating him an exhibition in which photographs, writings and fabric works, that have not been shown or published so far, are presented.

It is fascinating, how versatile the medium of photography is and these three artists are exemplary for the multifaceted, sometimes surprising converse with it.

We are very much looking forward to this exhibition and to welcoming you! 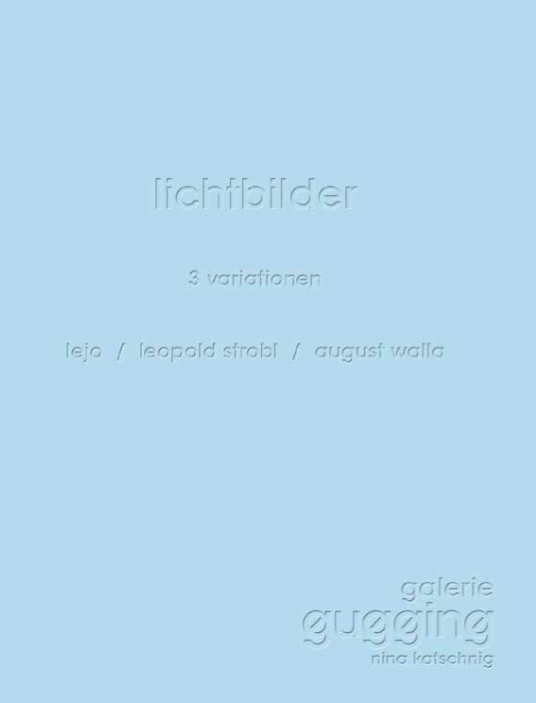 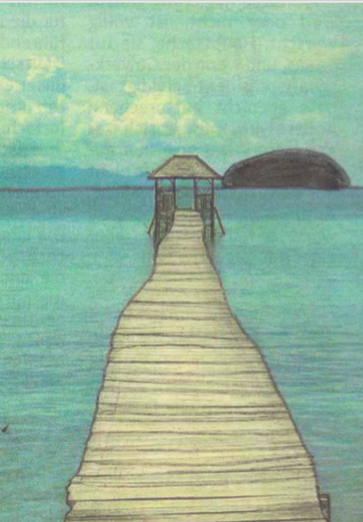 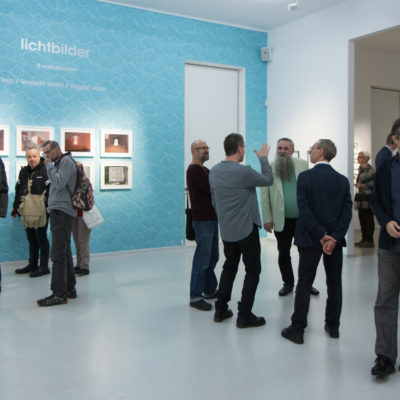 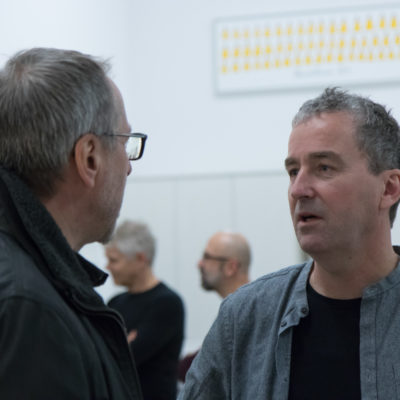 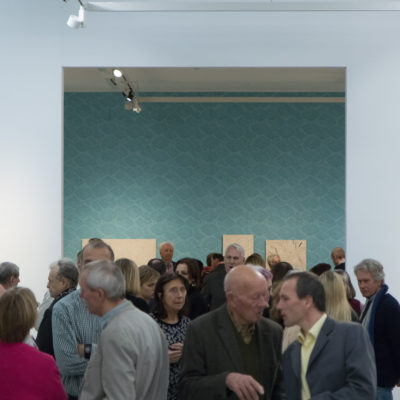 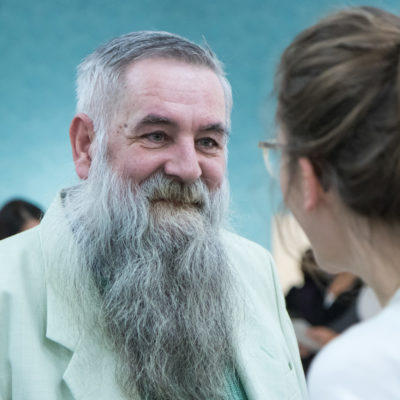 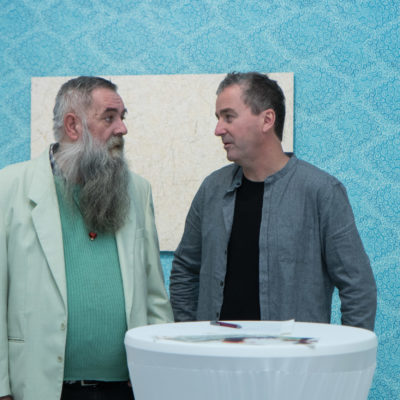 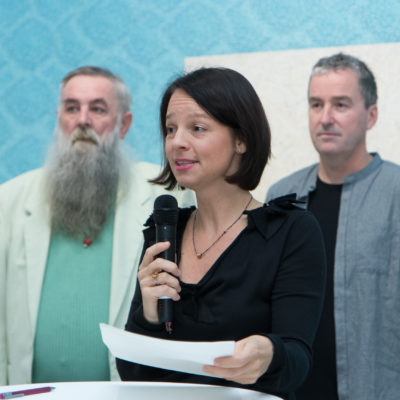 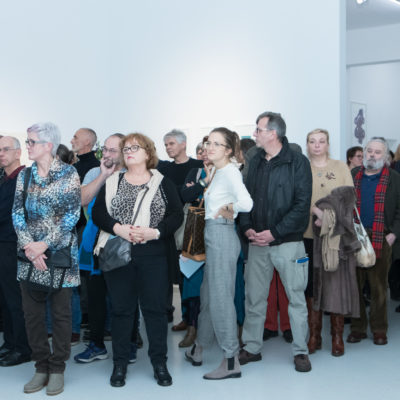 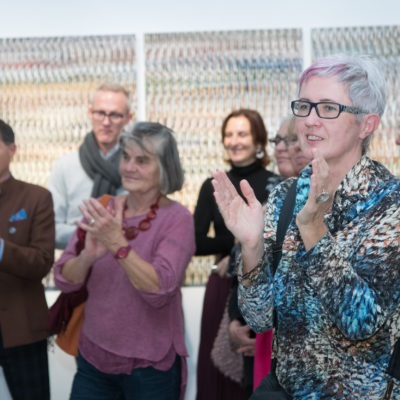 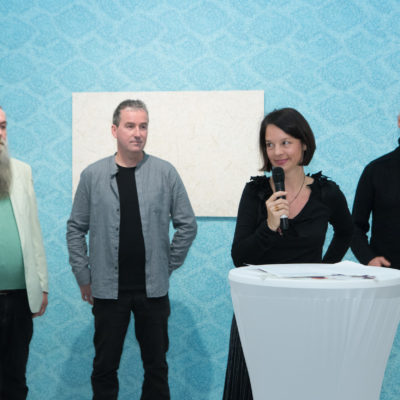 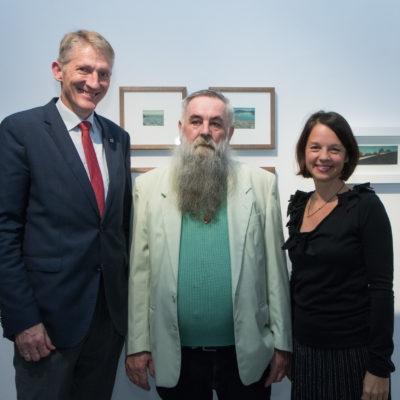 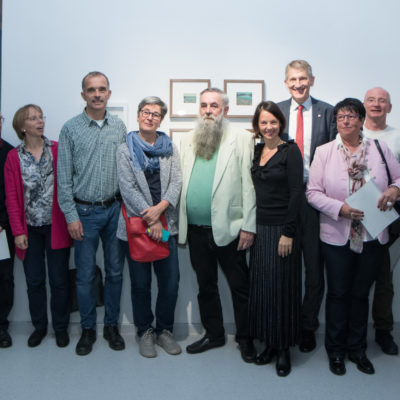 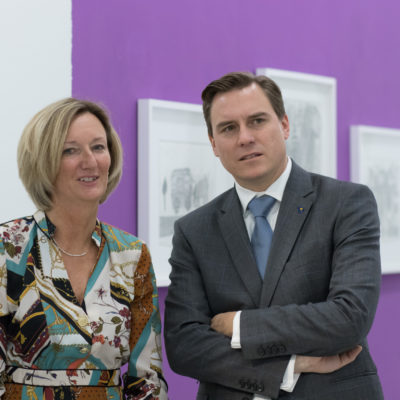 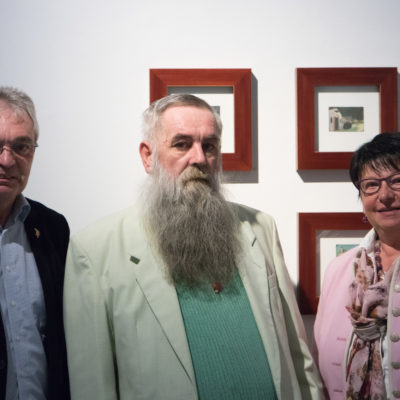 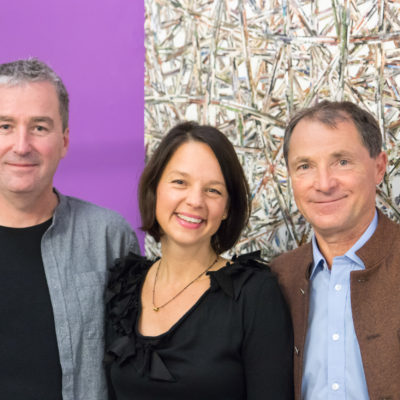 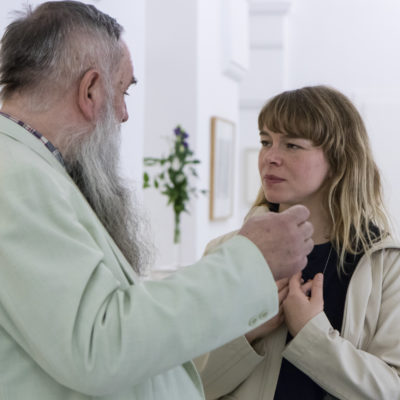 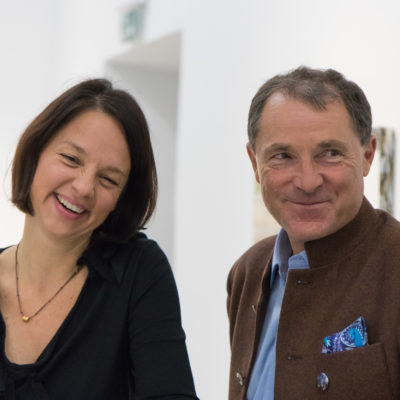 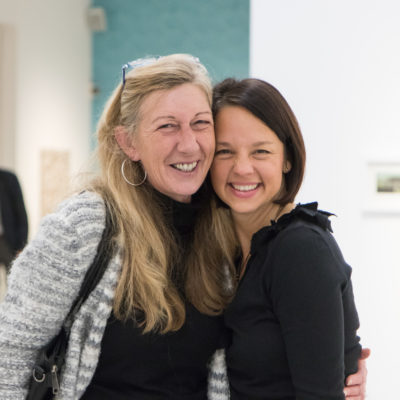 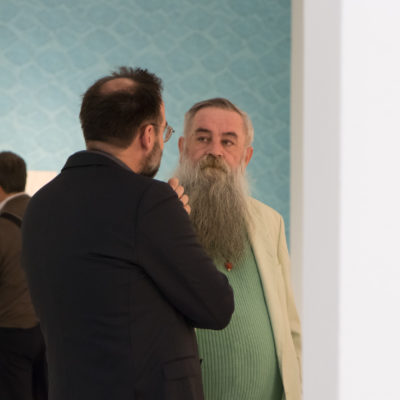 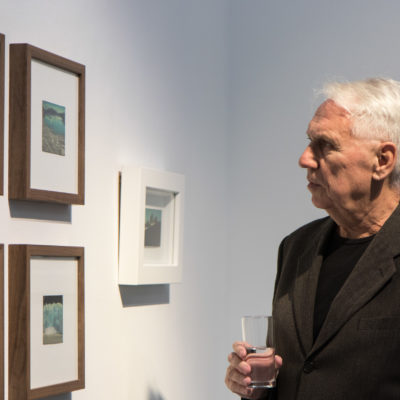 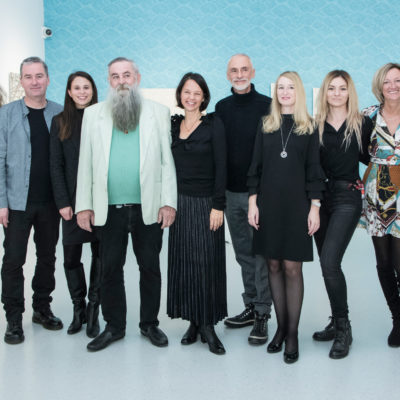