In its special show “vive la france!” in dialogue with the exhibition “gaston chaissac.!” in the museum gugging the gallery gugging presents works by the French painters Gaston Chaissac, Joël Lorand, Jean-Pierre Nadau, Michel Nedjar, André Robillard, Patricia Salen and Gérard Sendrey. Following the presentation of American and Japanese artists, this special exhibition allows you to experience seven different positions from the home country of Jean Dubuffet – the man who coined the term art brut – in their respective picture languages.

The pictorial oeuvre of Gaston Chaissac – known for his stylised expression – is made up of monochrome areas in different colours, outlined in broad contours and partly enhanced by highly simplified physiognomic figures. Correspondingly, his drawings present themselves as figures made up of few lines, partly filled in with geometrical patterns.

In Joël Lorand’s work physiognomies, body parts, plant cirri and fantastic animals arrange themselves into grotesques with a humorous, yet disturbing undertone. You see metamorphoses of anthropomorphic, floral and zoological shapes, intertwining, enmeshed and growing into each other.

In his graphic work, André Robillard explores especially depictions around the subjects of space travel, planets and the moon landing – i.e. the expansion of the human habitat into the unknown depths of the universe.

Contrasting that are the “cryptic cartographies” created through the technique of automatism by Patricia Salen, who regards herself as a medium.

Gérard Sendrey constructs human or abstract bodies out of meticulously drawn geometrical patterns. Viewed from a distance, the recipient’s eye translates them into three-dimensional figures. 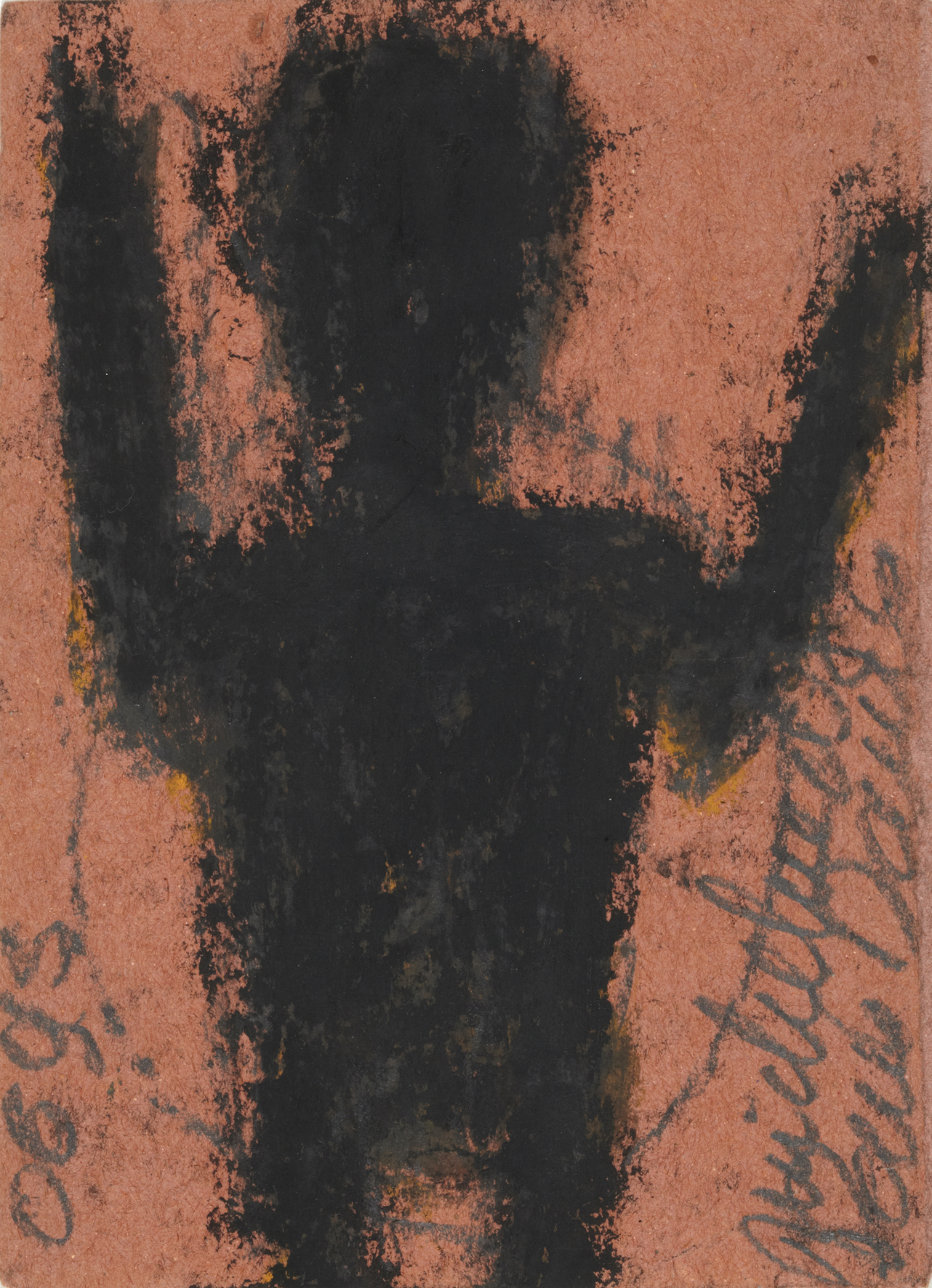 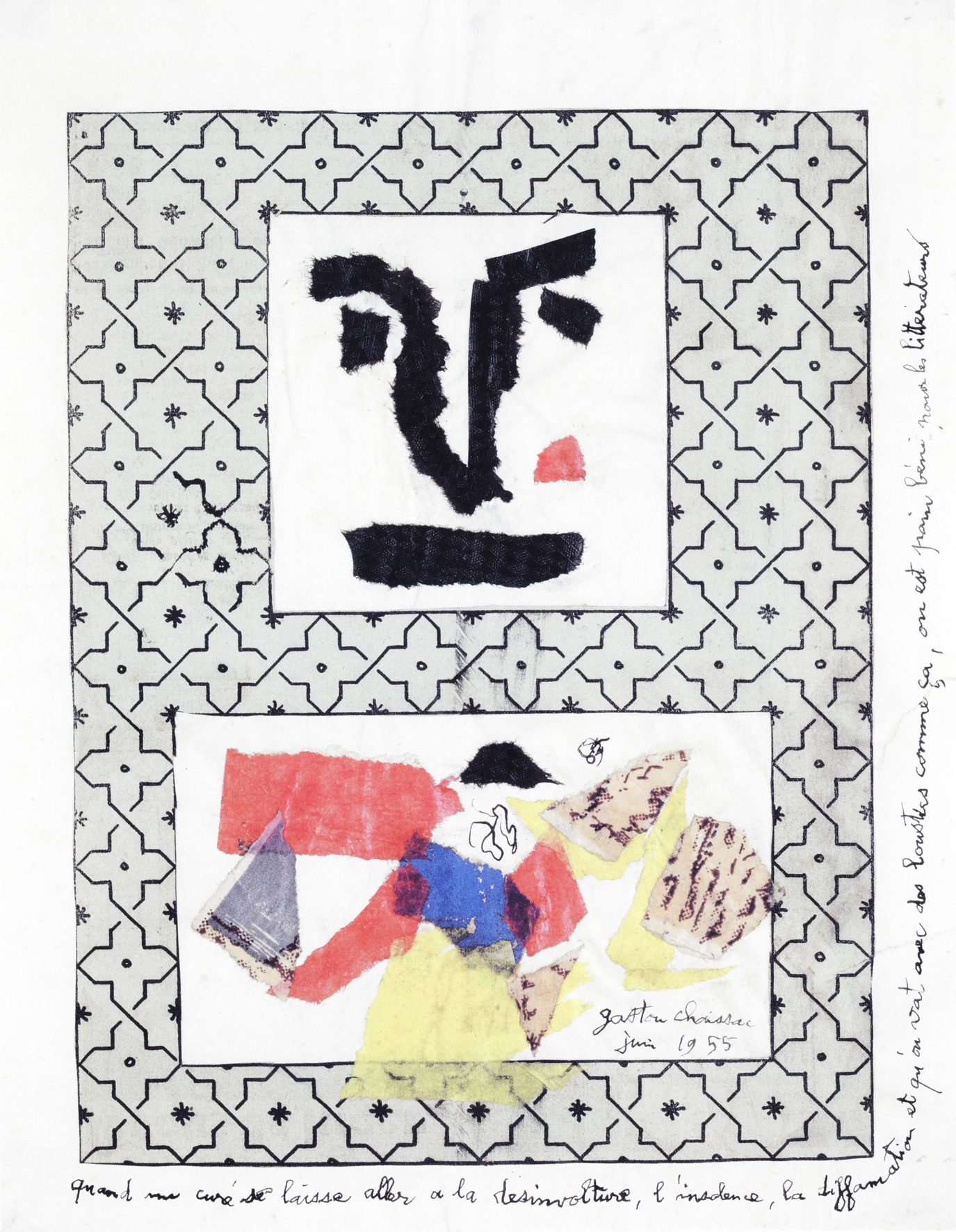