Ernst Herbeck was born in 1920 in Stockerau, Austria, and lived in the House of Artists in Gugging from 1981 until his death in 1991. Herbeck initially published numerous poems and prose texts under the pseudonym “Alexander”. In the 70s, the artist not only had a productive literary period, but also created several drawings, in which he combined image and writing. In 1990, he and the Gugging Artists were awarded the Oskar Kokoschka Prize. His works can be found in the Lower Austrian Regional Collections, Austria, and in the Austrian National Library, Austria. 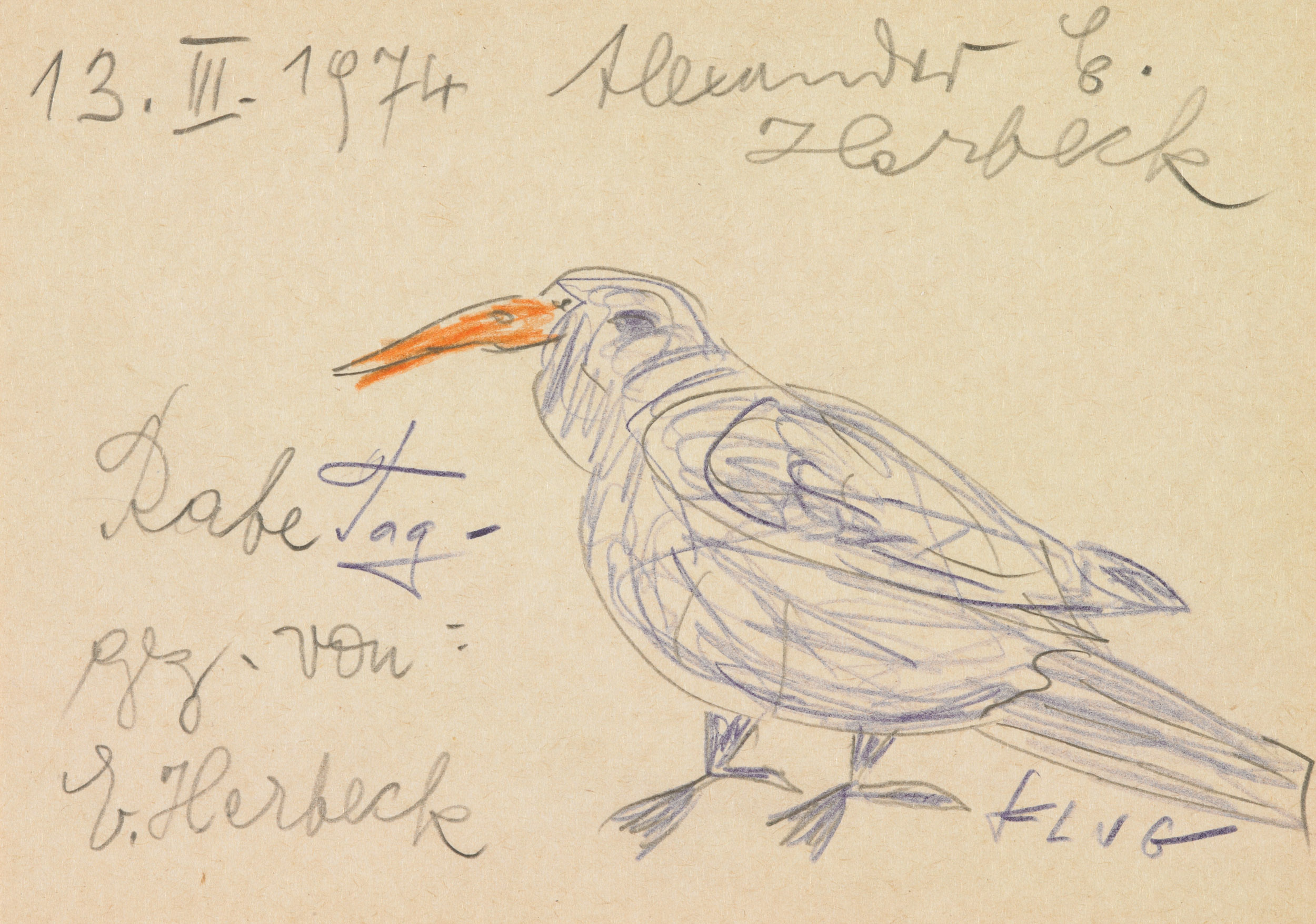 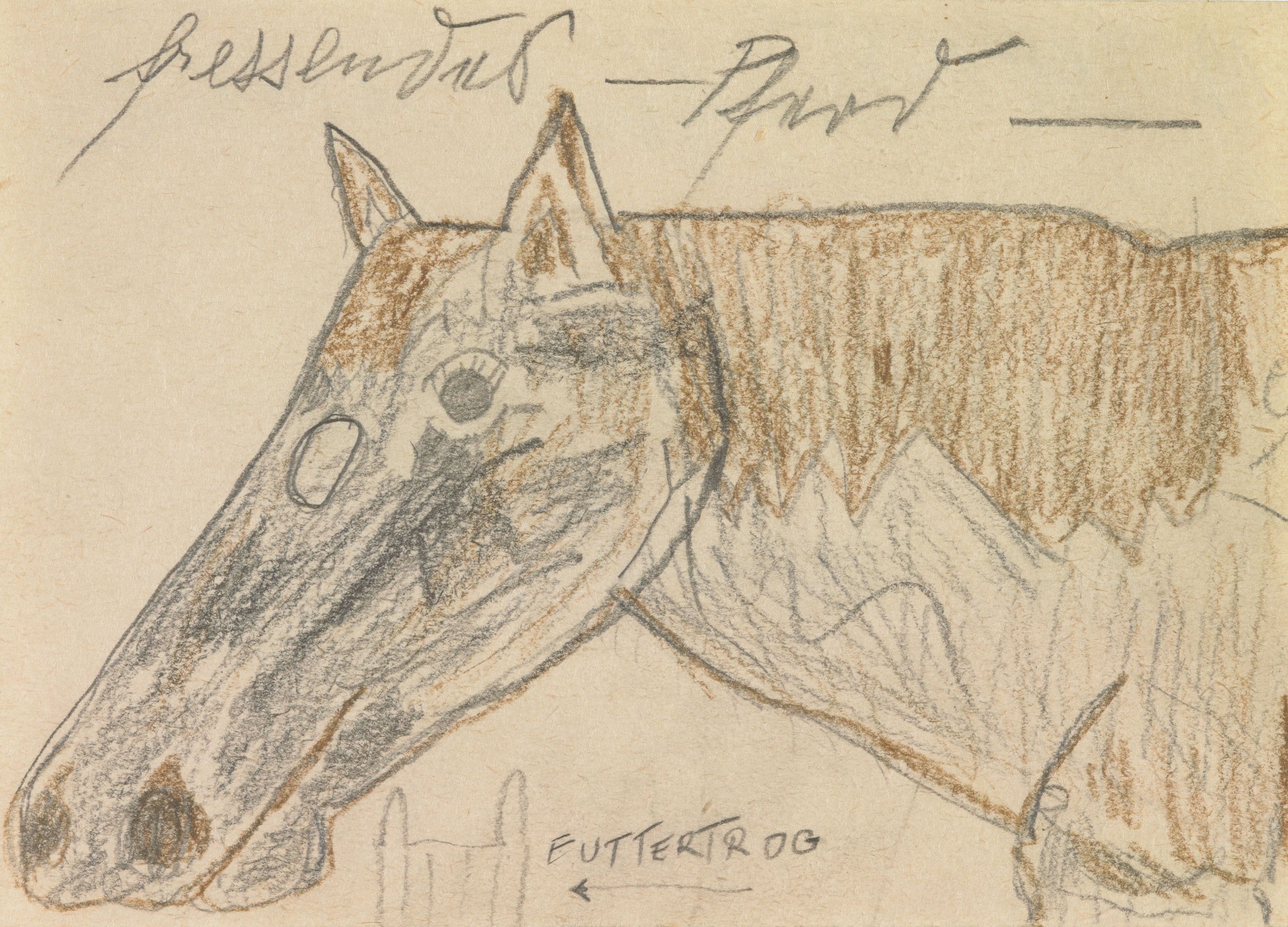 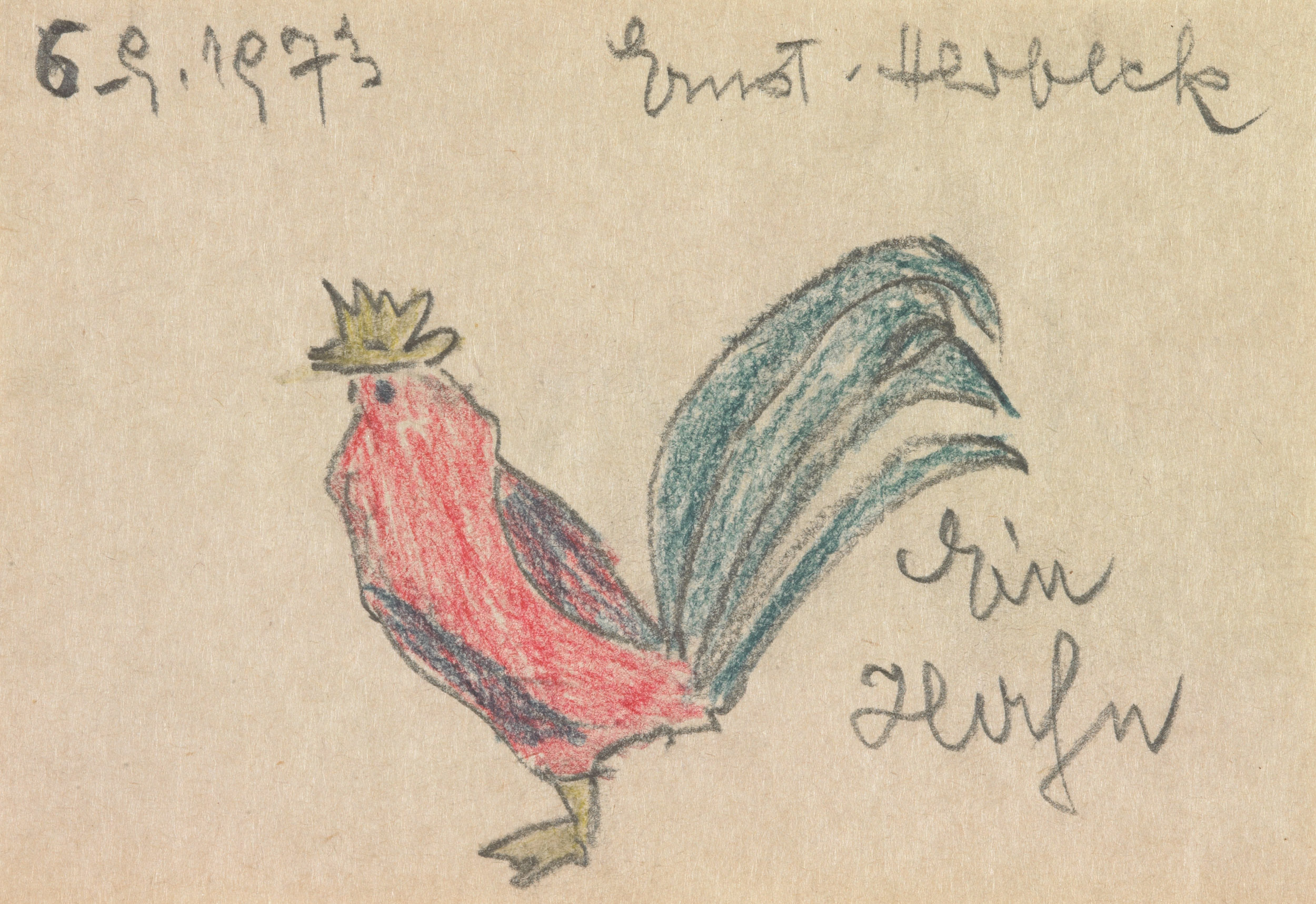 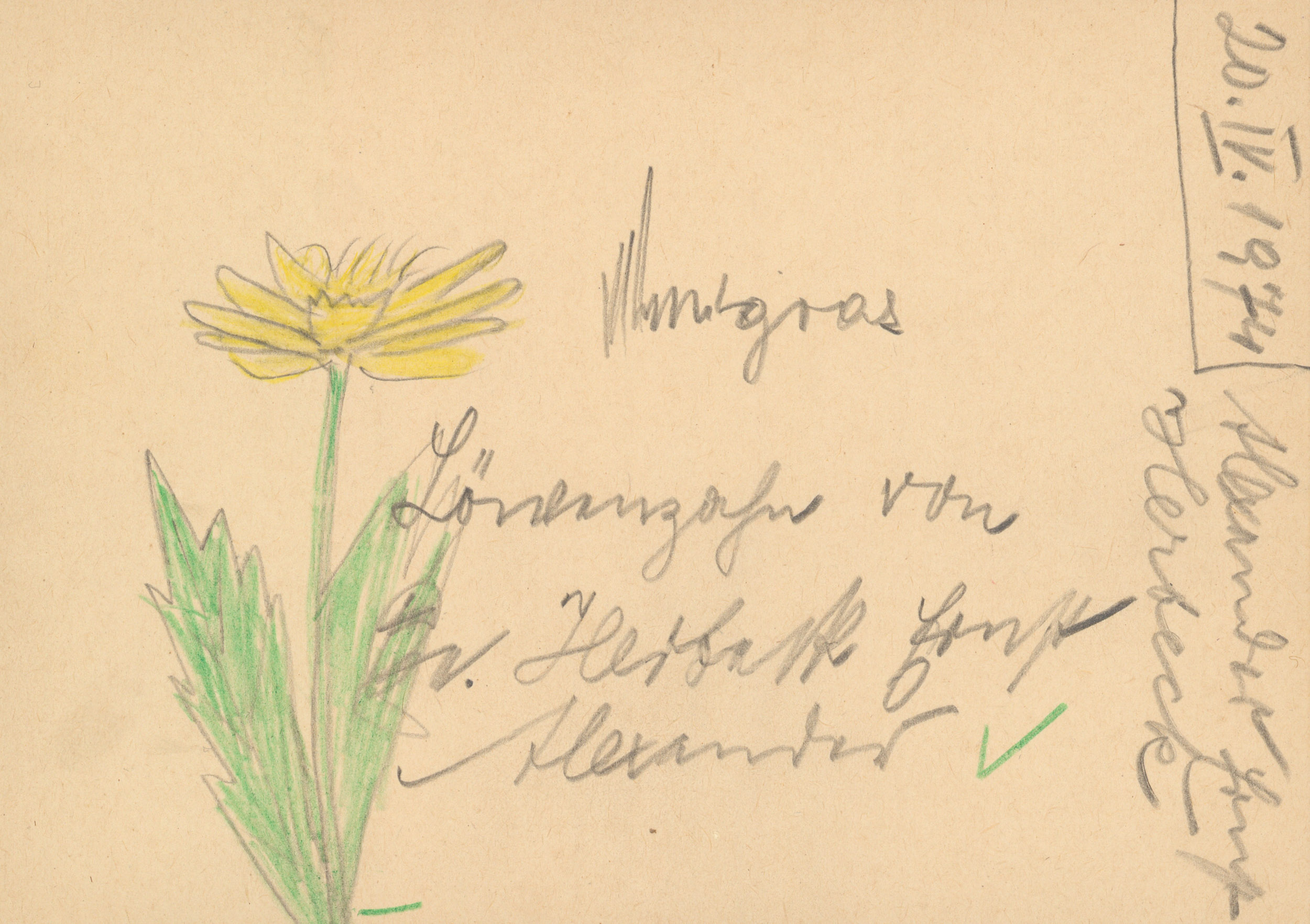 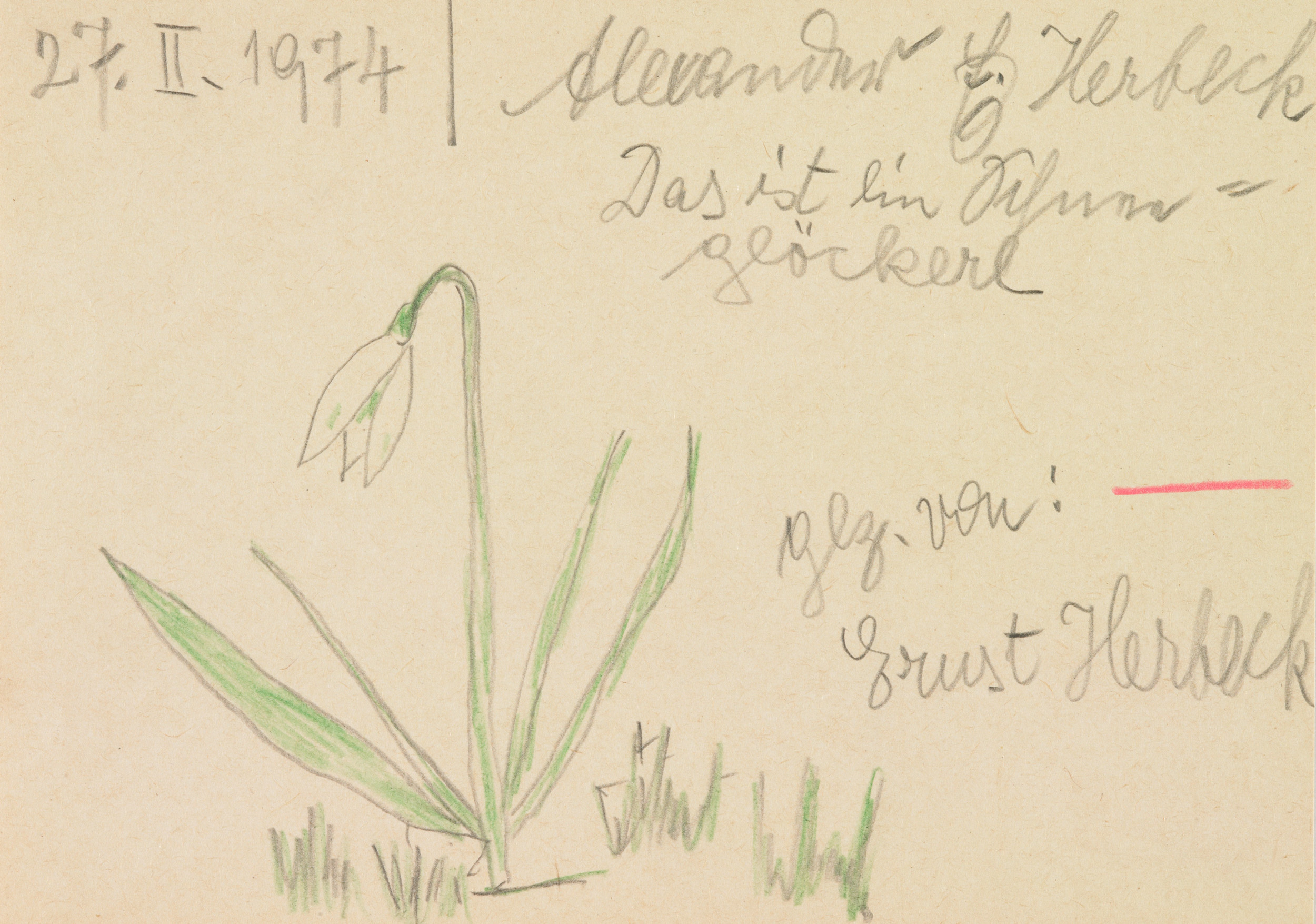 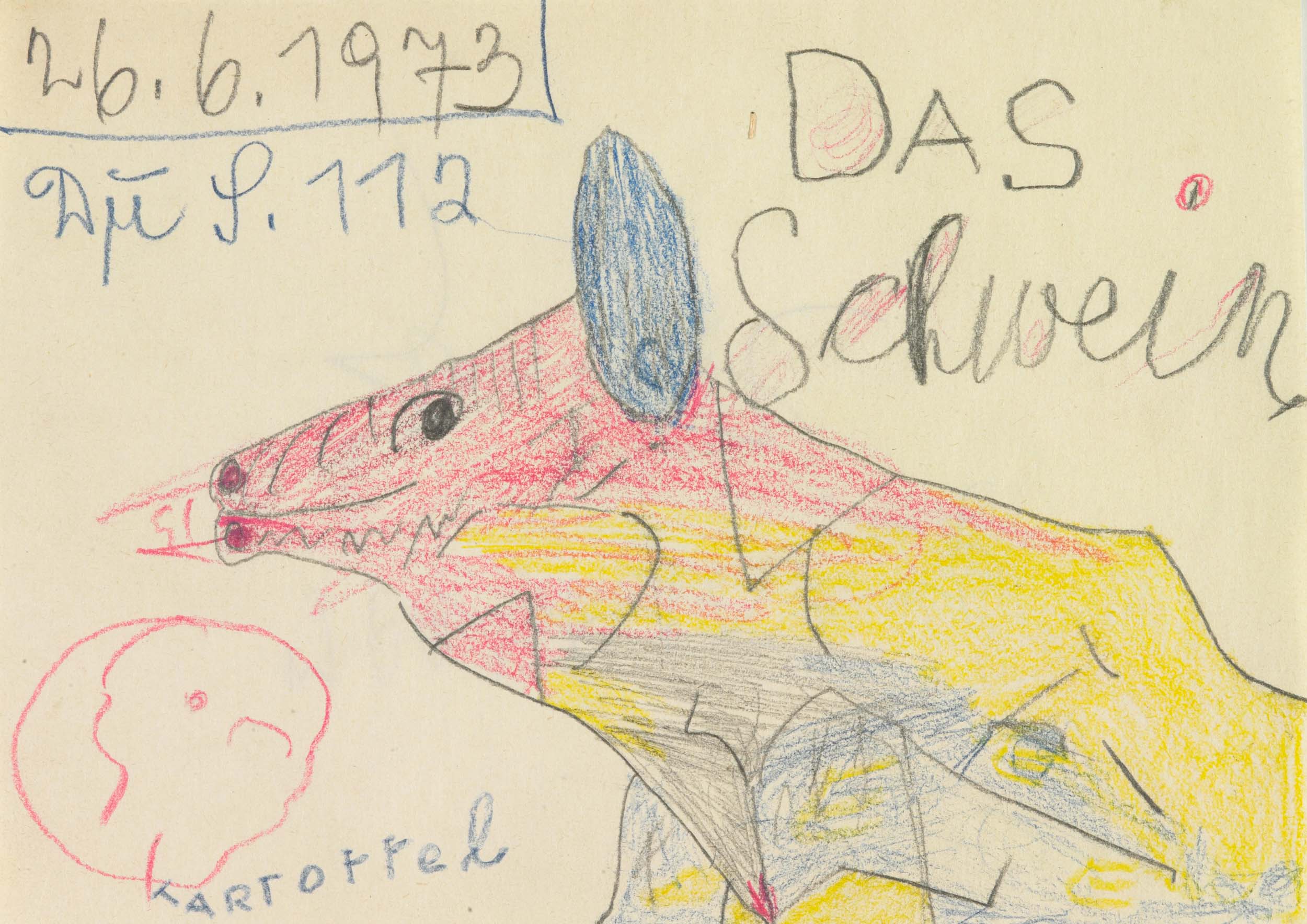 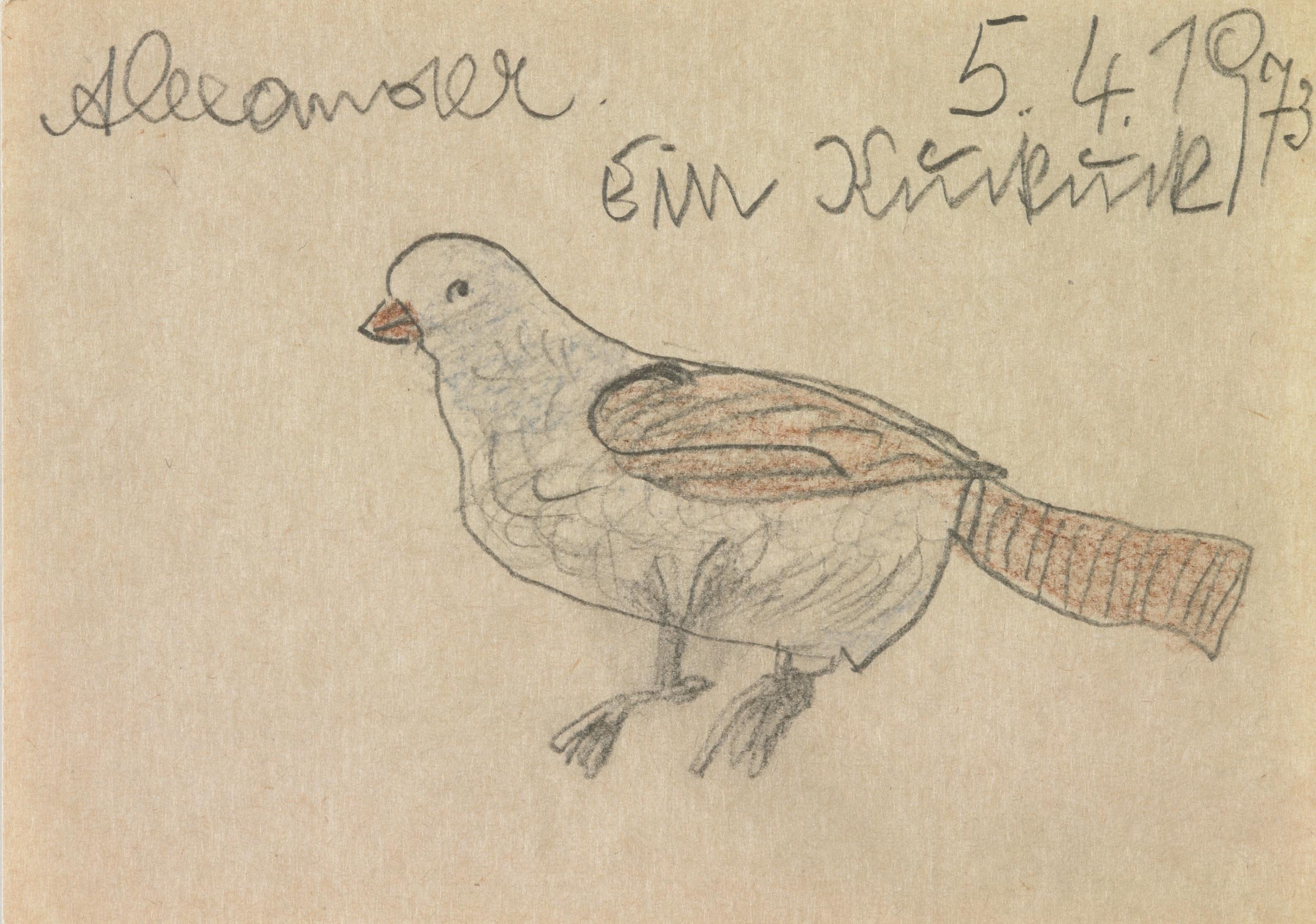 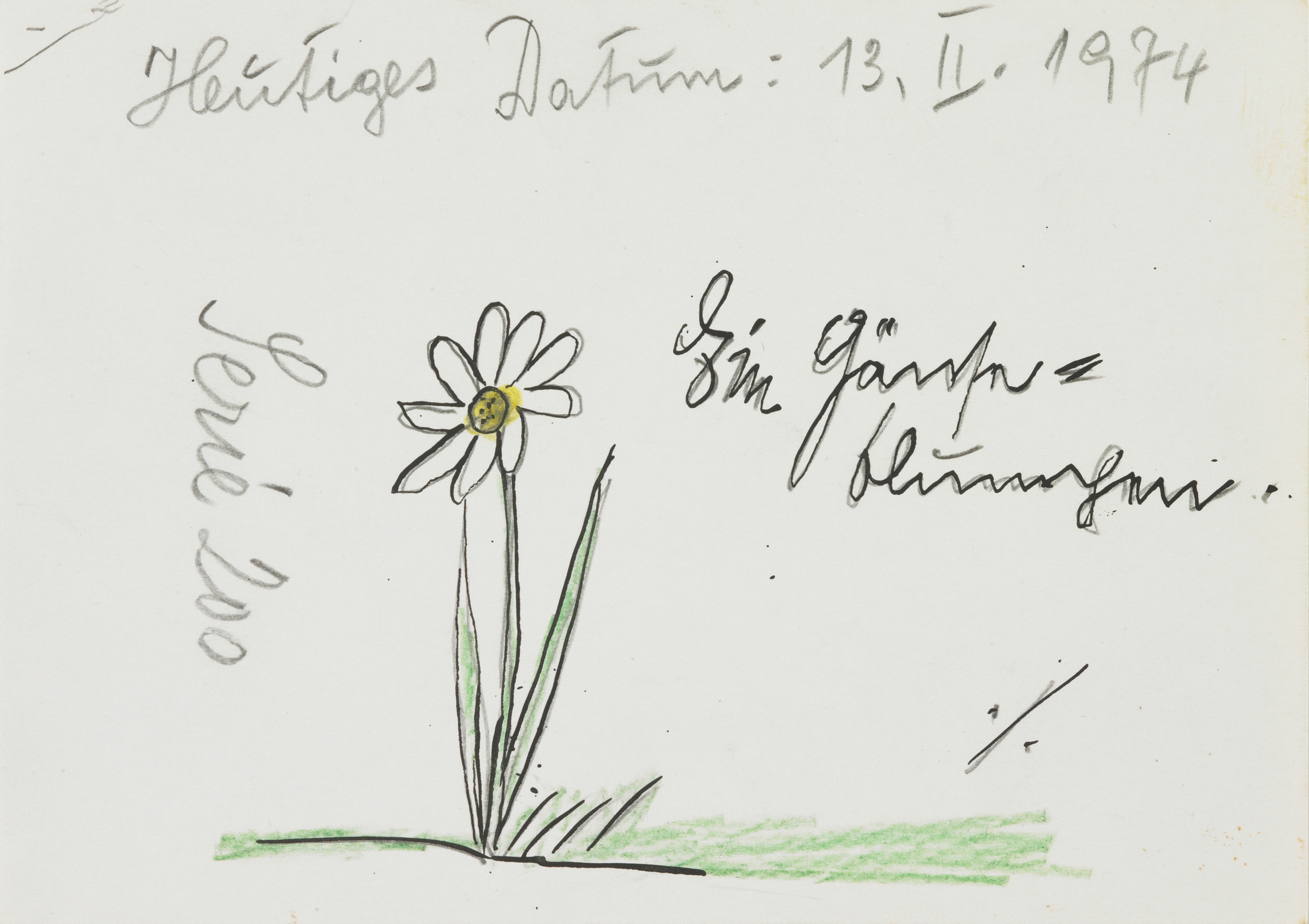 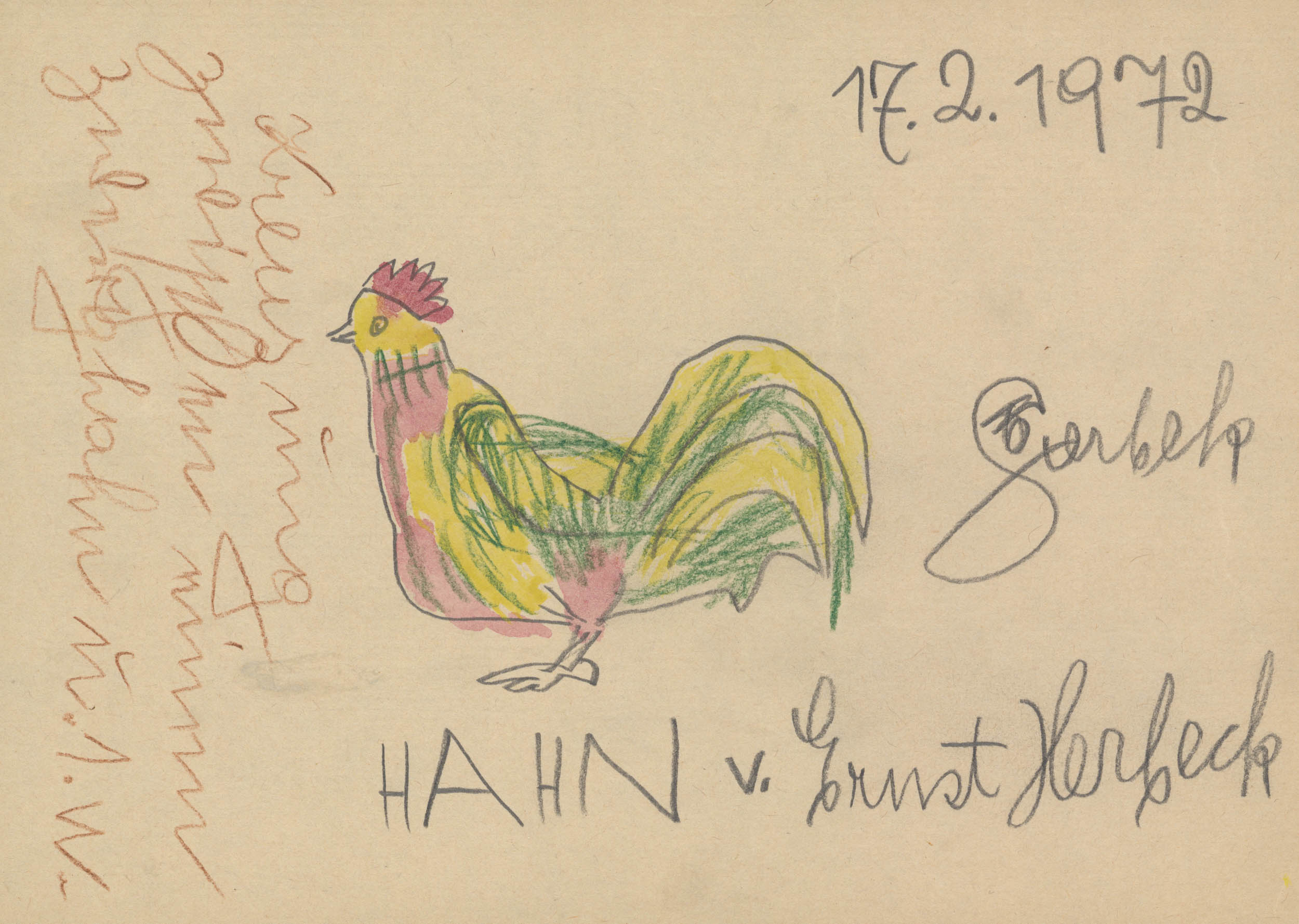