Franz Kernbeis was born in 1953 in Prigglitz, Austria. From 1981 until his death in 2019 he lived in the House of Artists in Gugging. Kernbeis mainly processed impressions from everyday life in his art and depicted things from his surroundings and his past such as tractors, plants, buildings, bicycles, airplanes or animals. He exclusively used pencil and coloured pencils in small and large formats, always beginning with the contours. His oeuvre is so densely overlaid with strokes that they look like paintings and convey a three-dimensionality. In 1990, he and the Gugging Artists were awarded the Oskar Kokoschka Prize. His artworks are represented in the Collection de l’Art Brut, Switzerland, and in the Lentos Art Museum, Austria, among others. 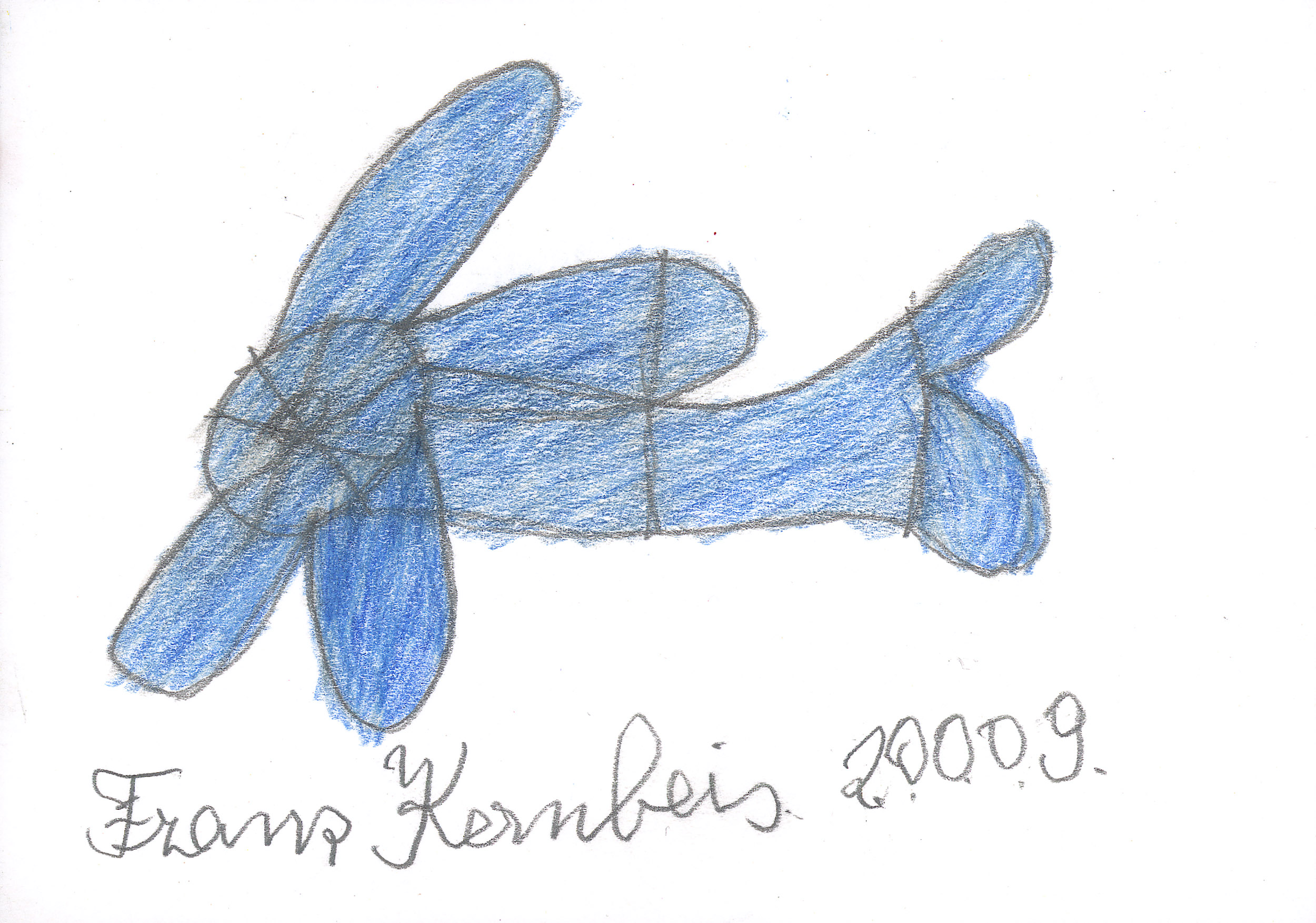 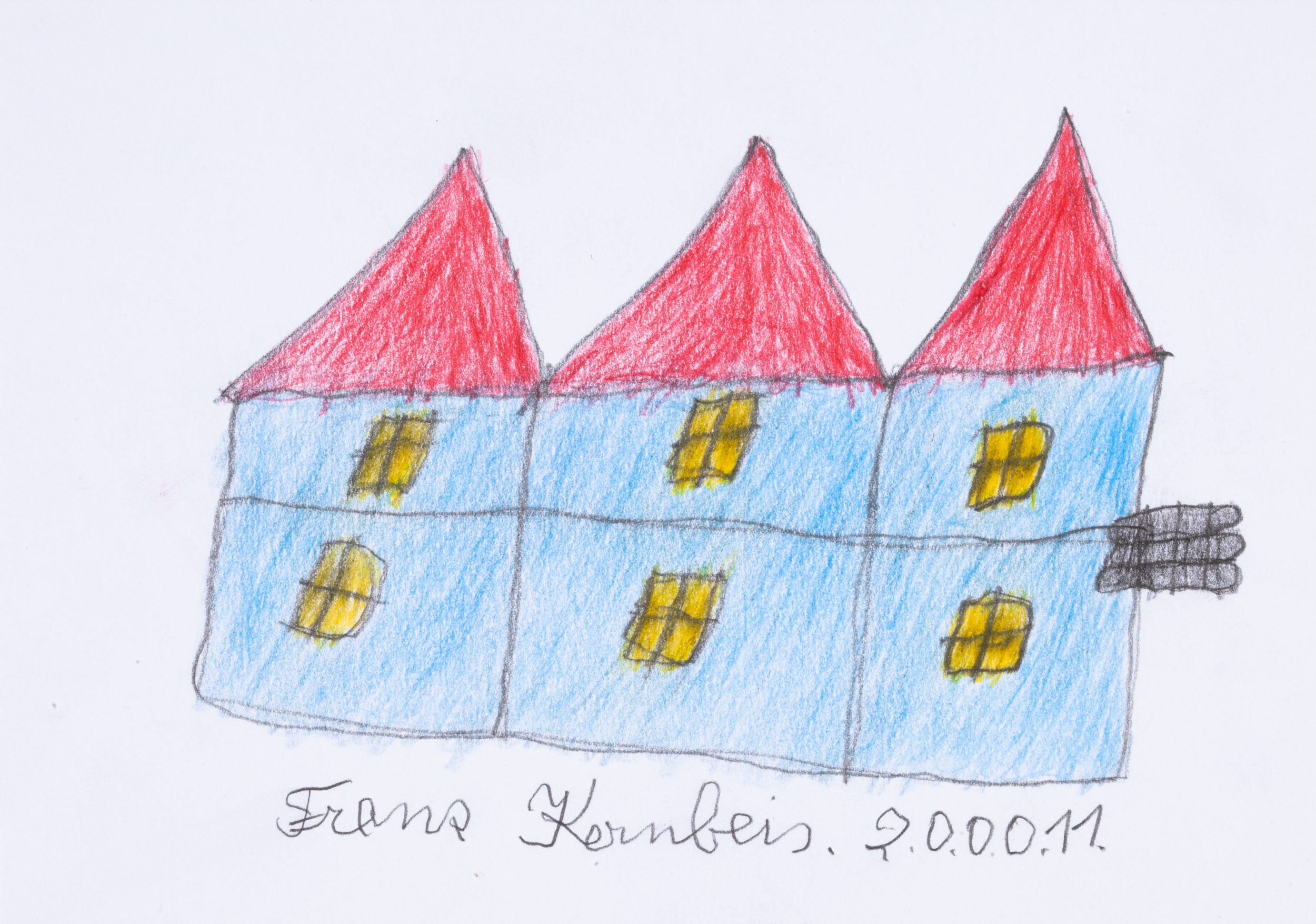 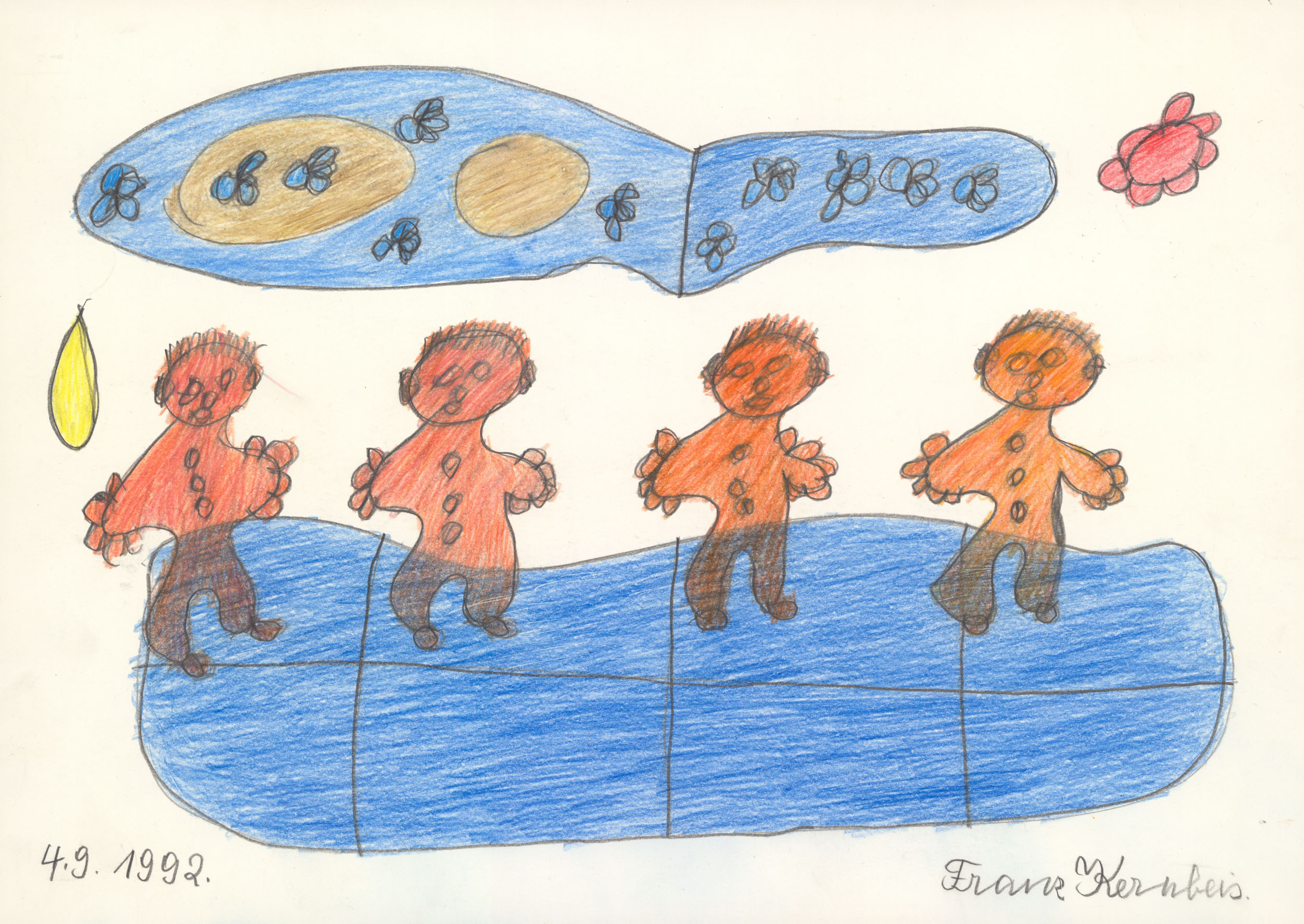 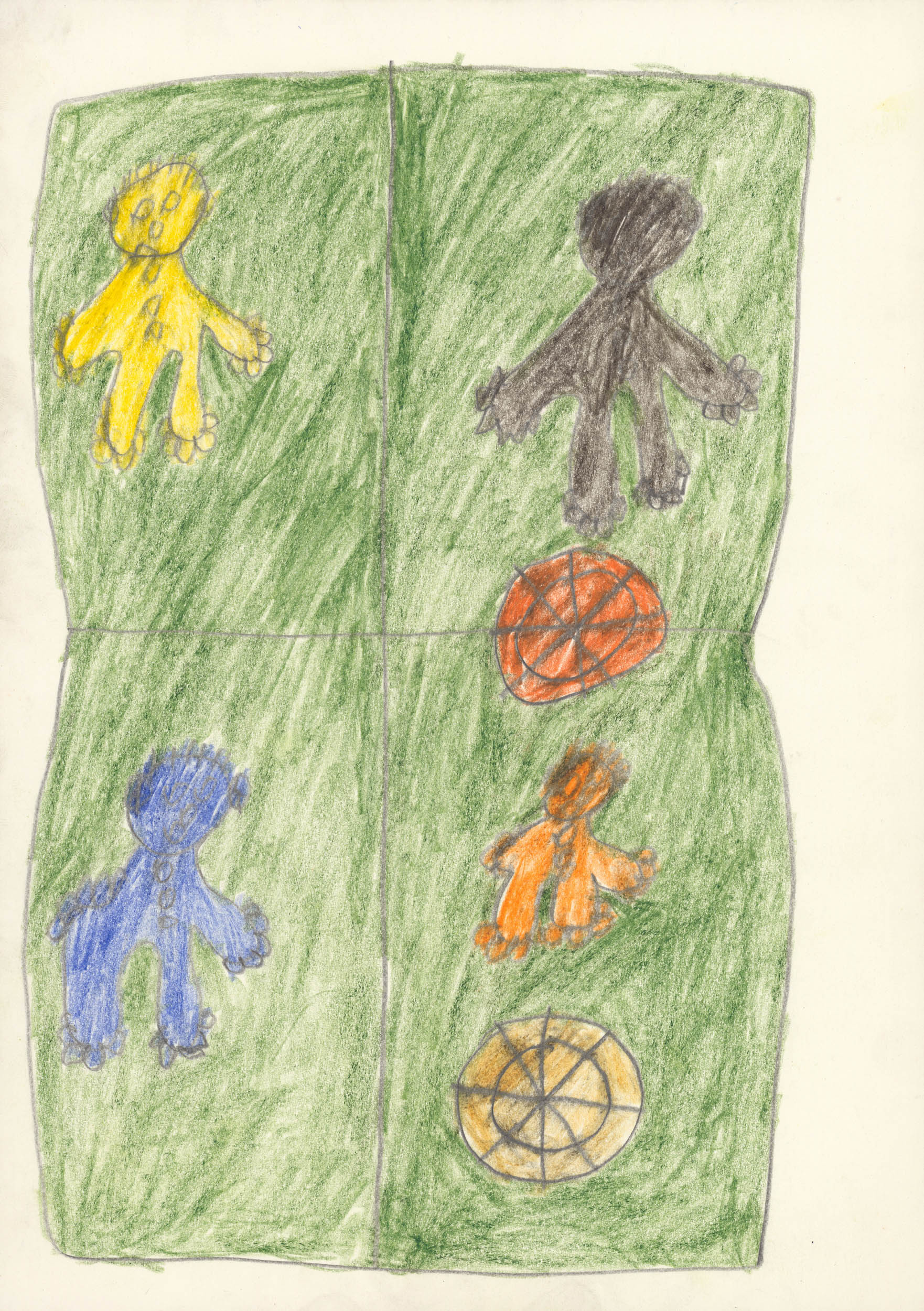 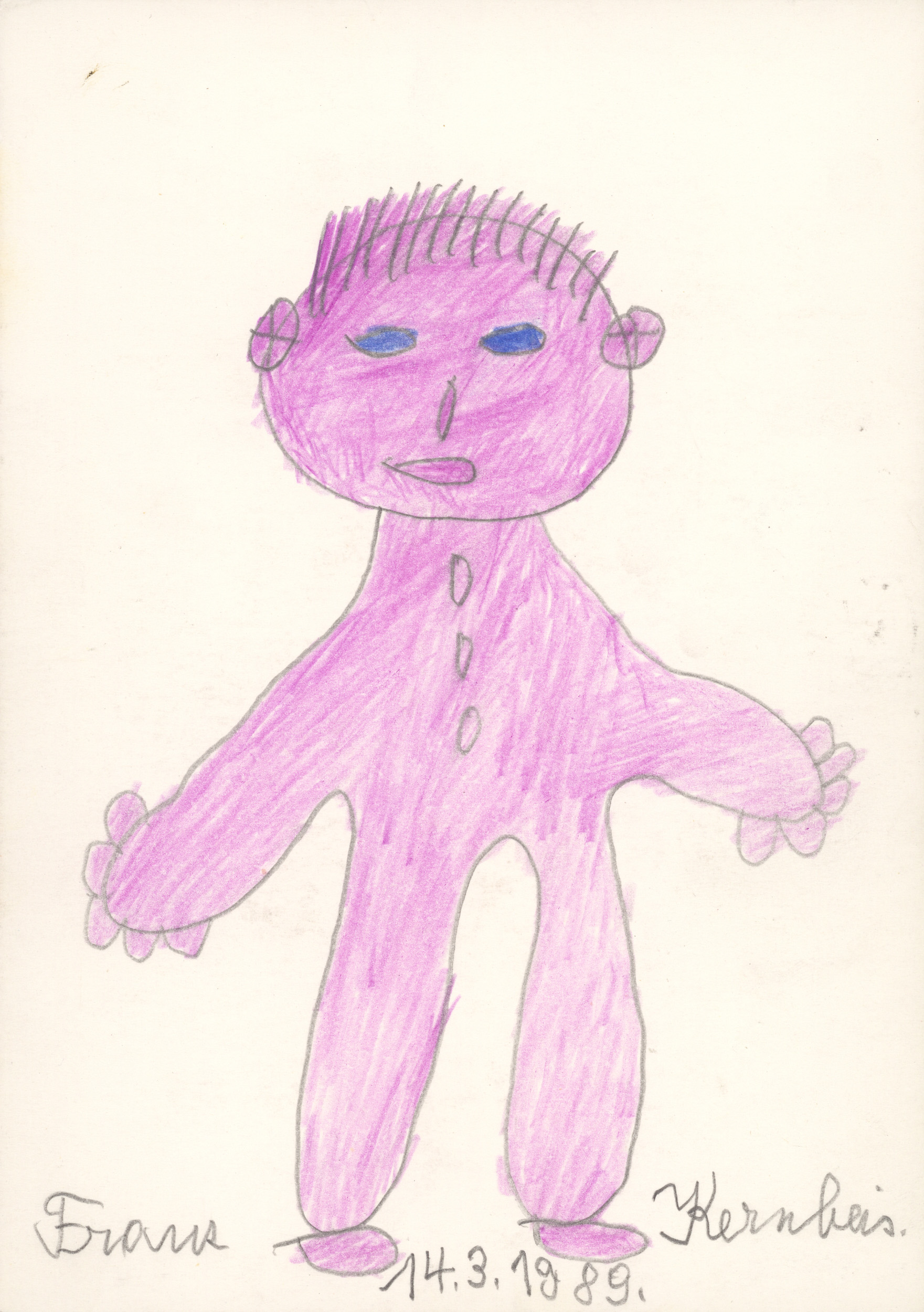 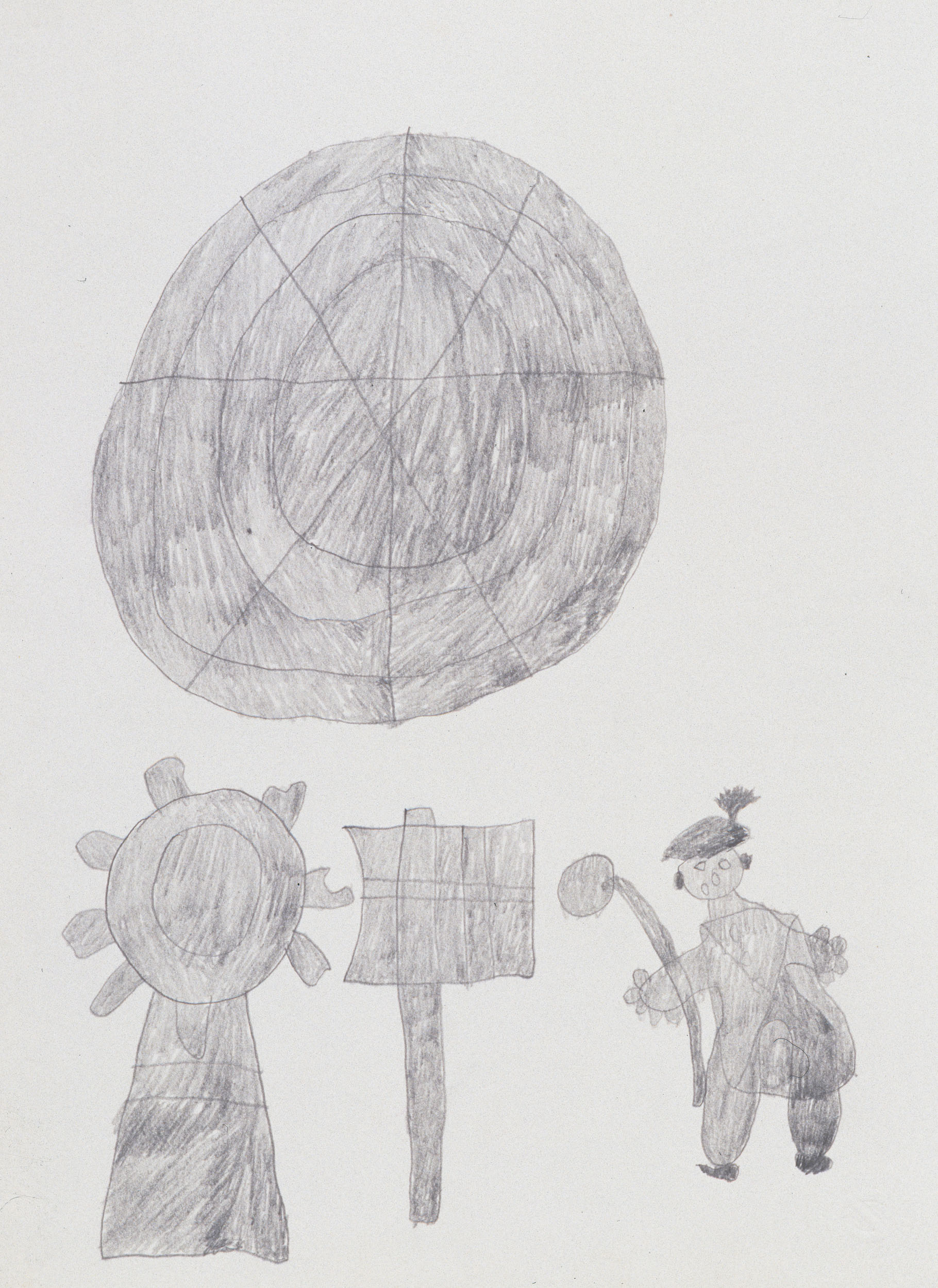 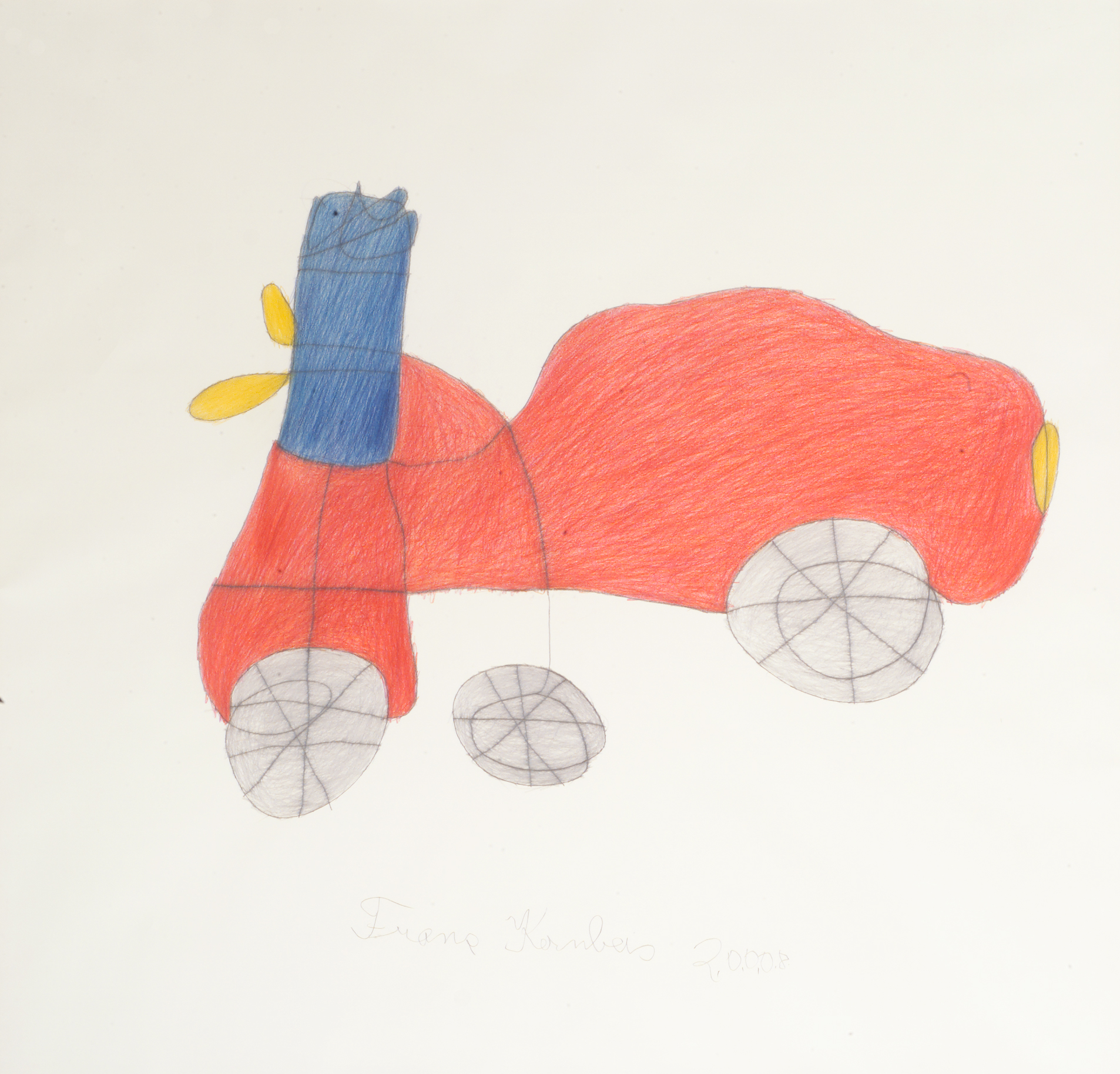 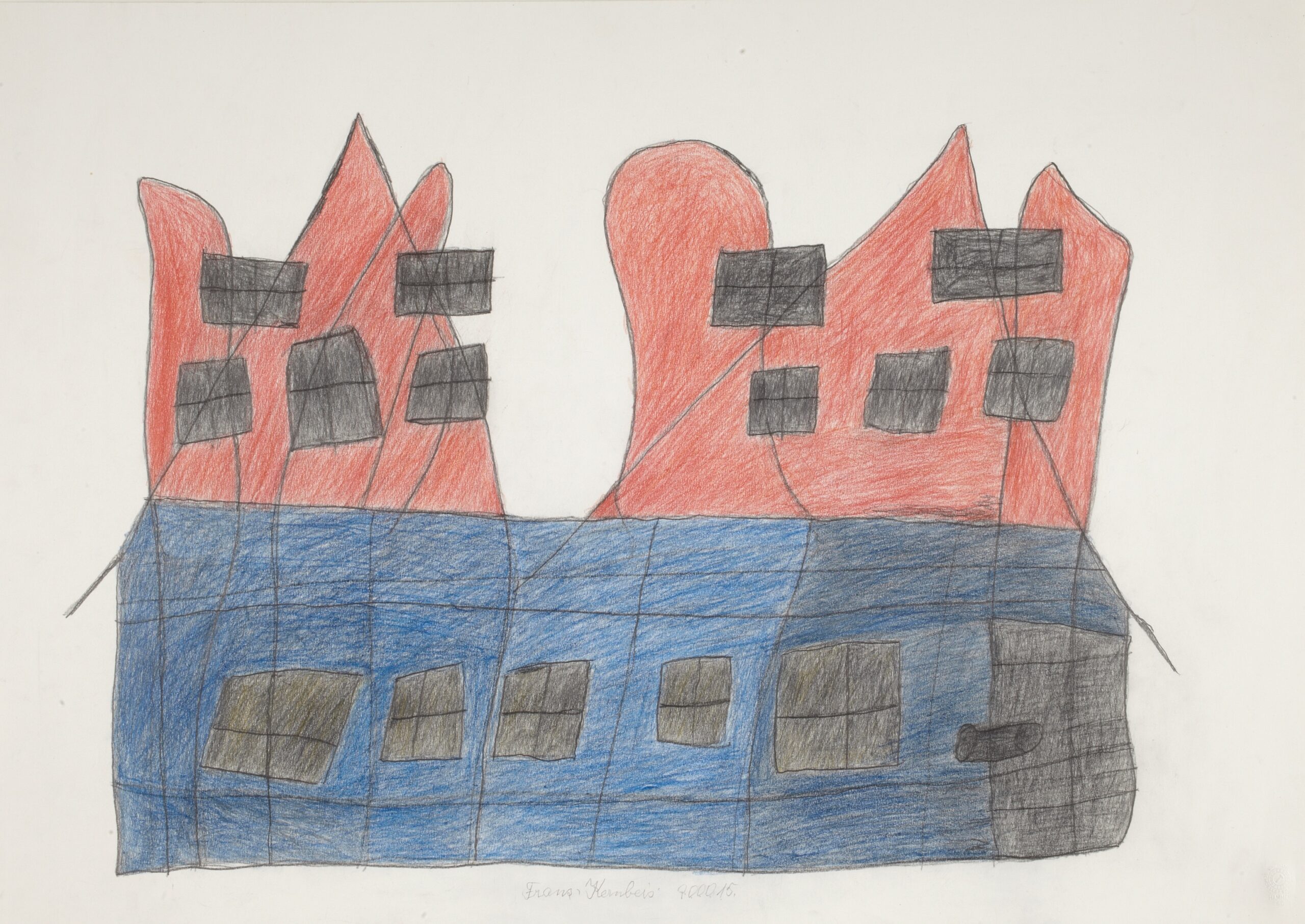 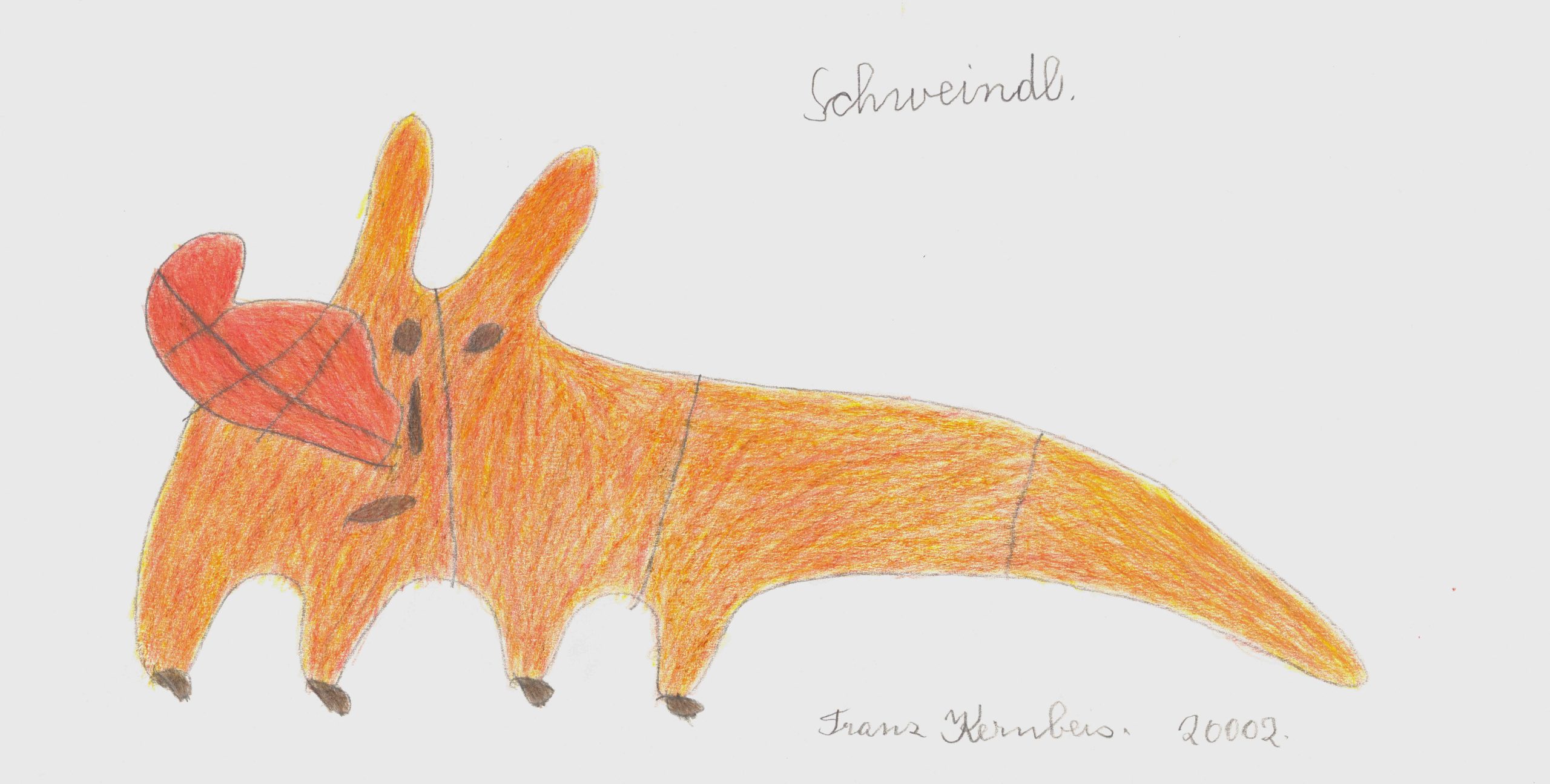