Franz Kamlander was born in 1920 in Hainburg, Austria, and grew up on a farm. From 1981 until his death in 1999 he lived in the House of Artists in Gugging. He incorporated his origin into numerous depictions of cows. Yellow, red or blue cows sprang quickly and fluently from his pen. The artist had a specific talent for drawing all kinds of animals. By heart, he not only created lifelike images, but also animal visions. In 1990, he and the Gugging Artists were awarded the Oskar Kokoschka Prize. His works can be found in the Hannah Rieger Collection, Austria, and in the Helmut Zambo Collection, Germany. 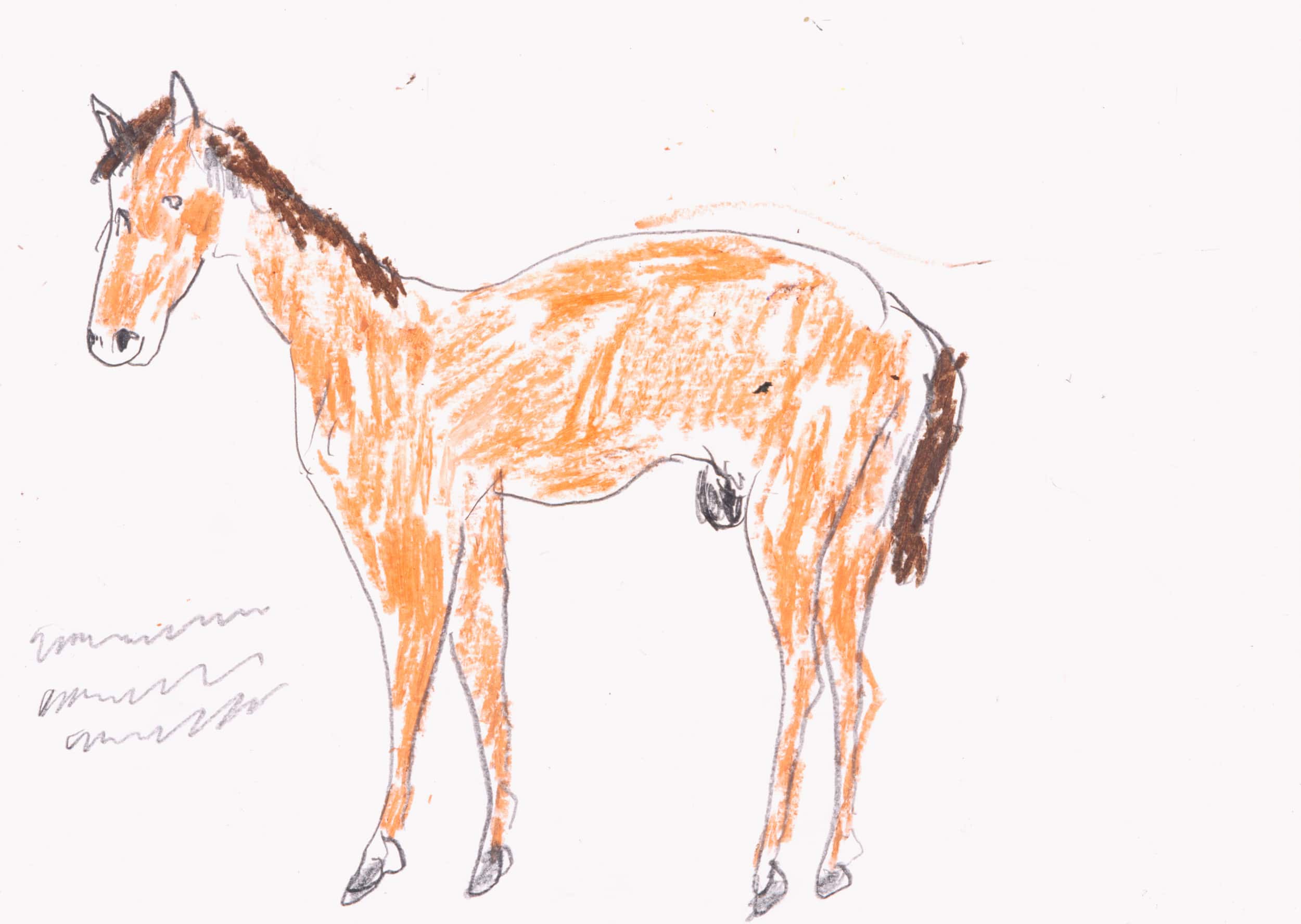 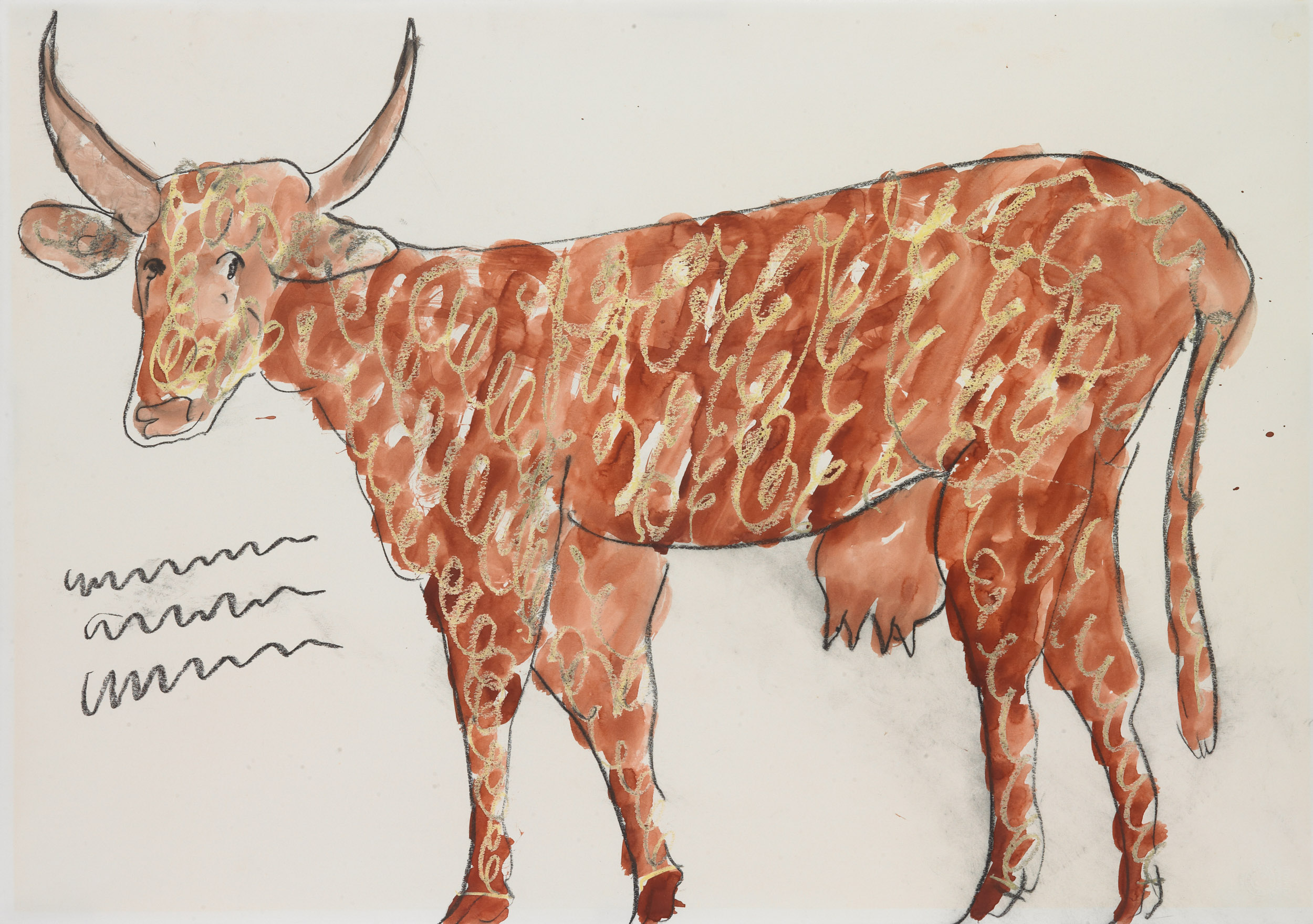 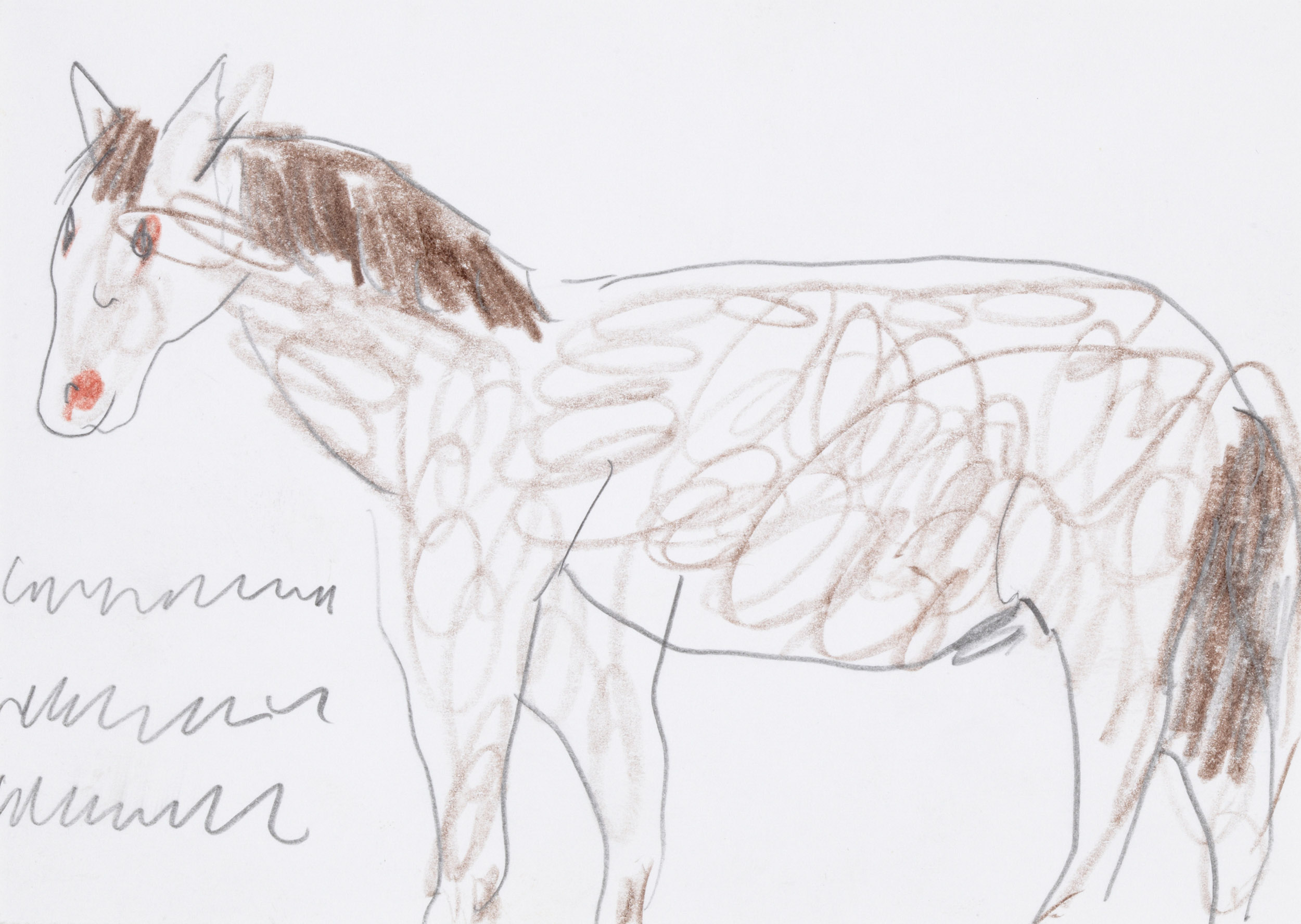 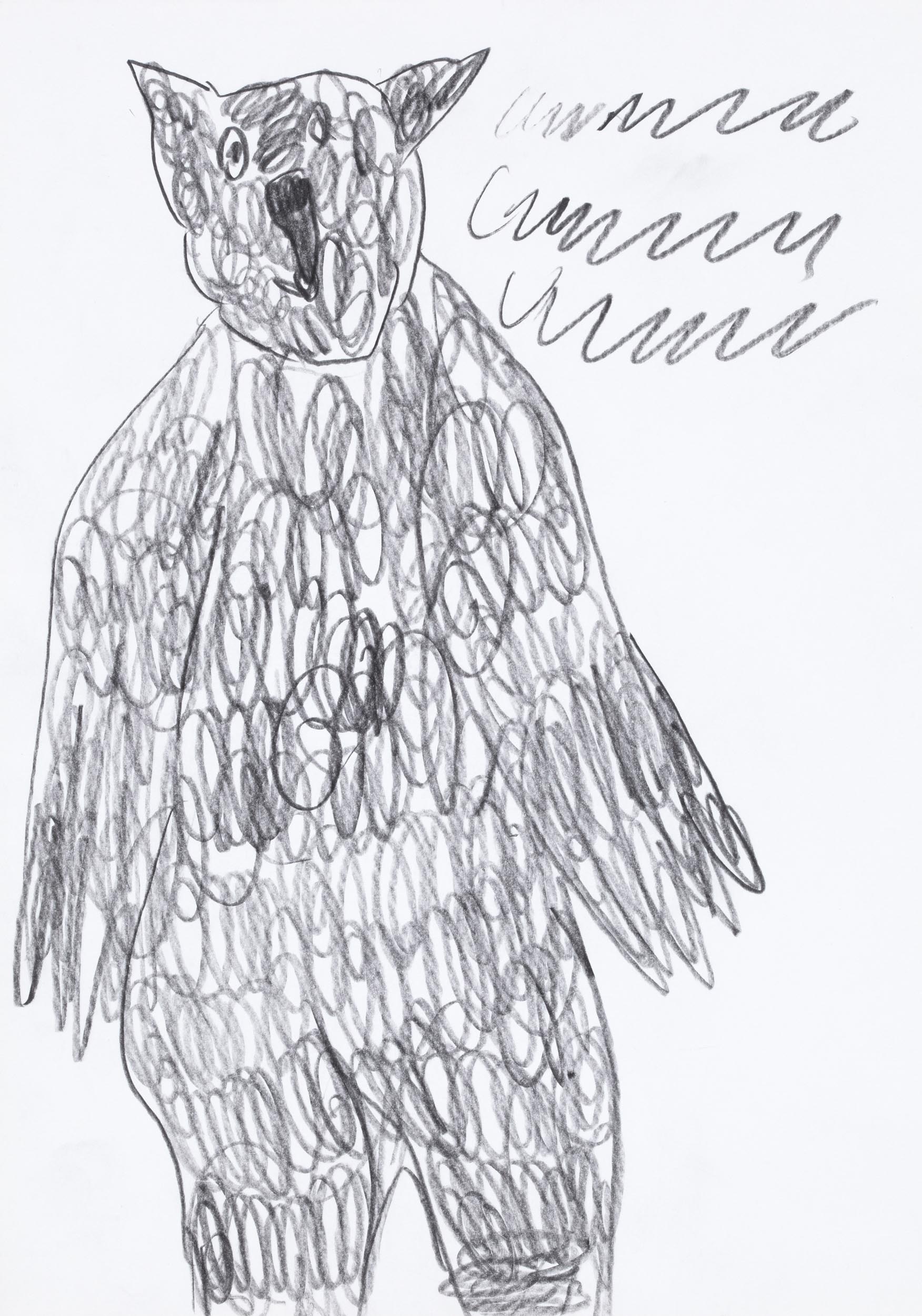 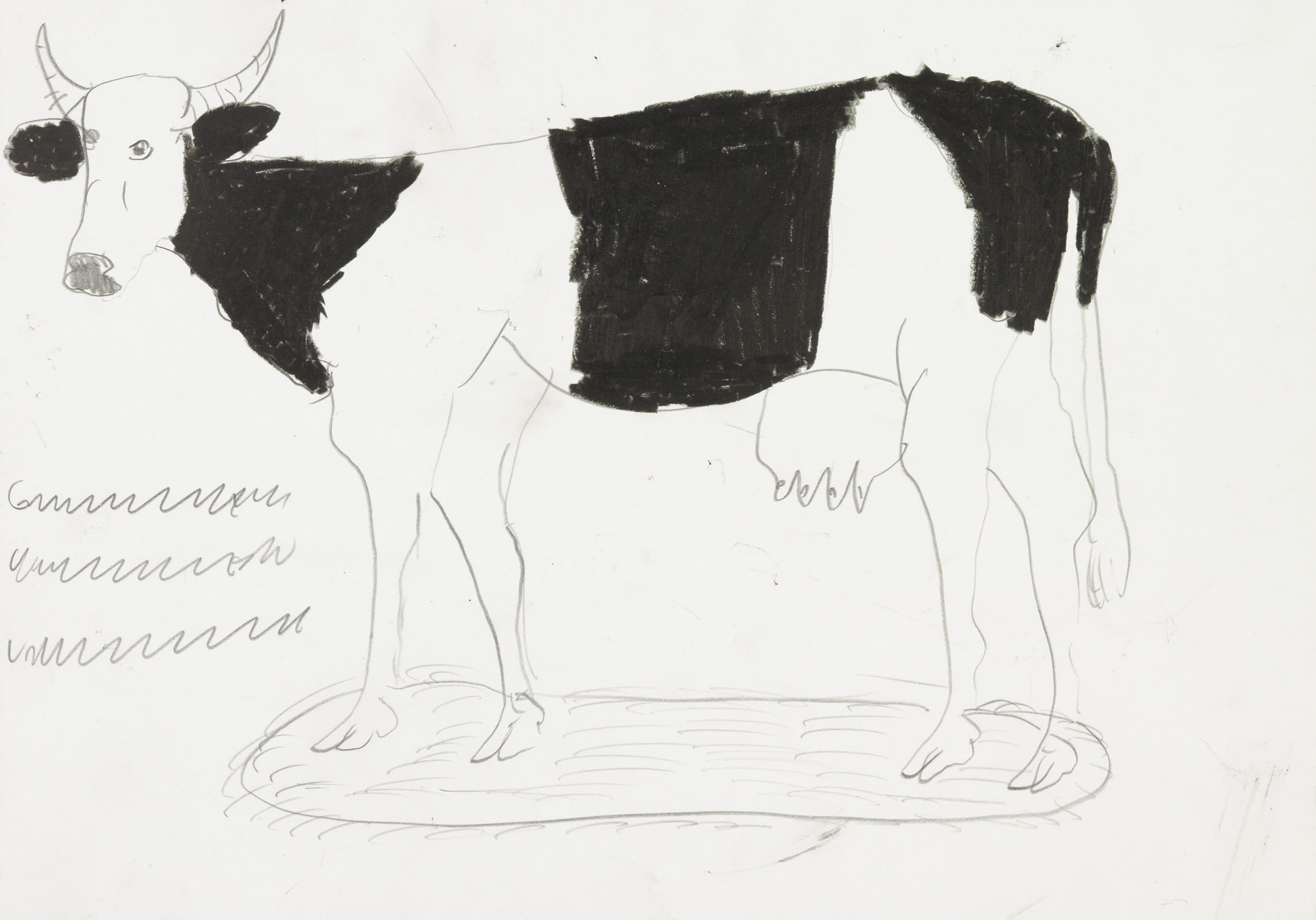 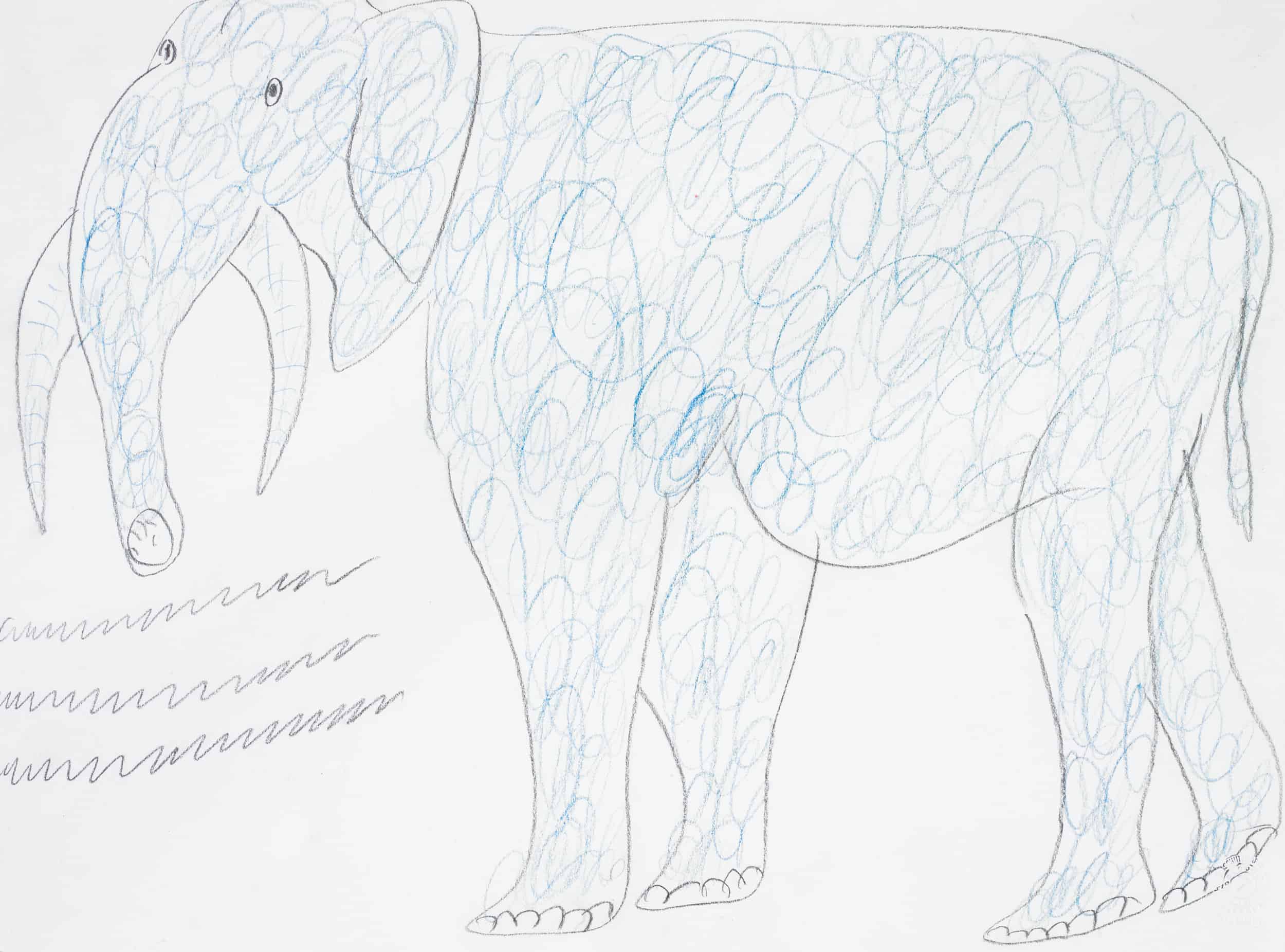 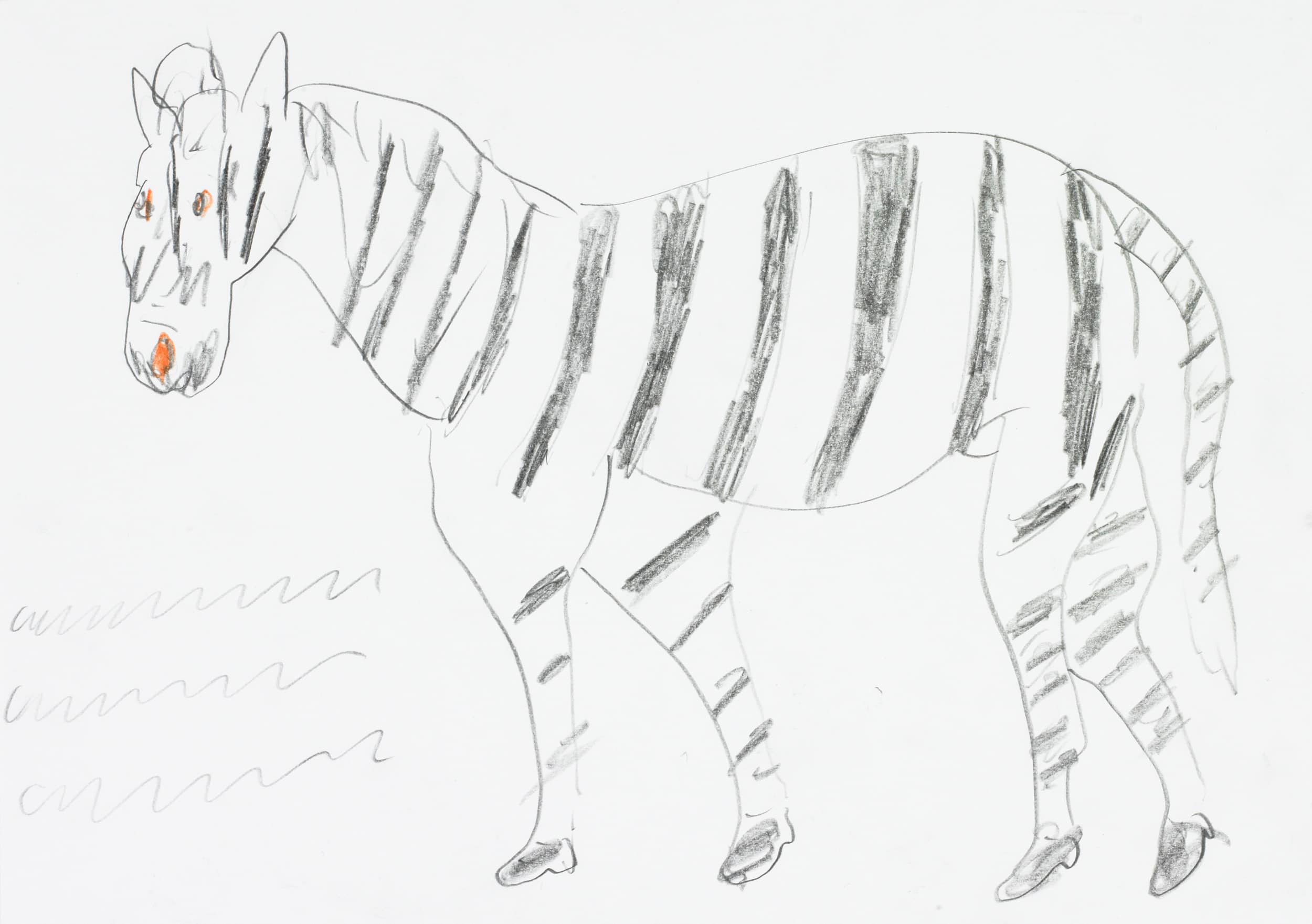 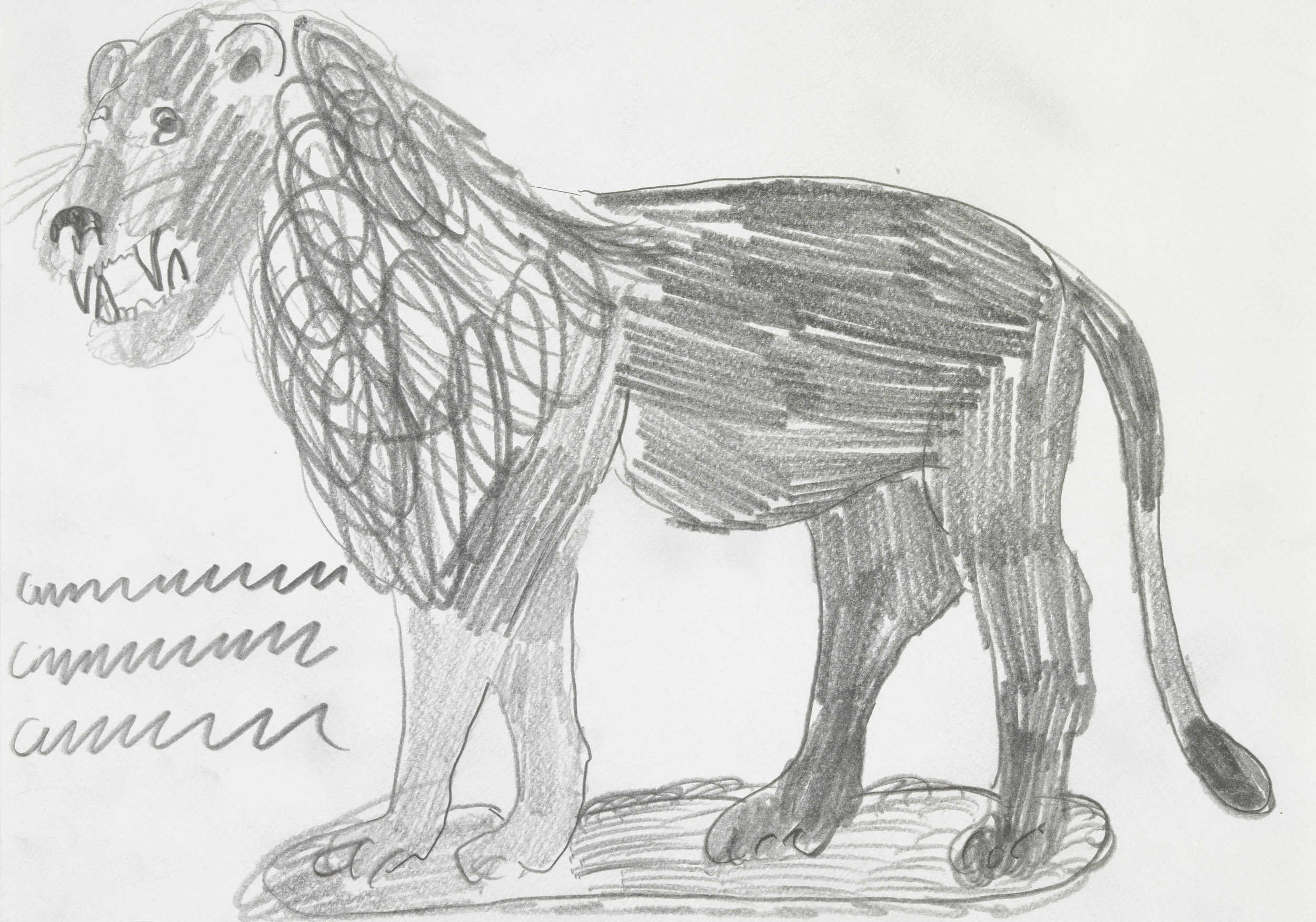 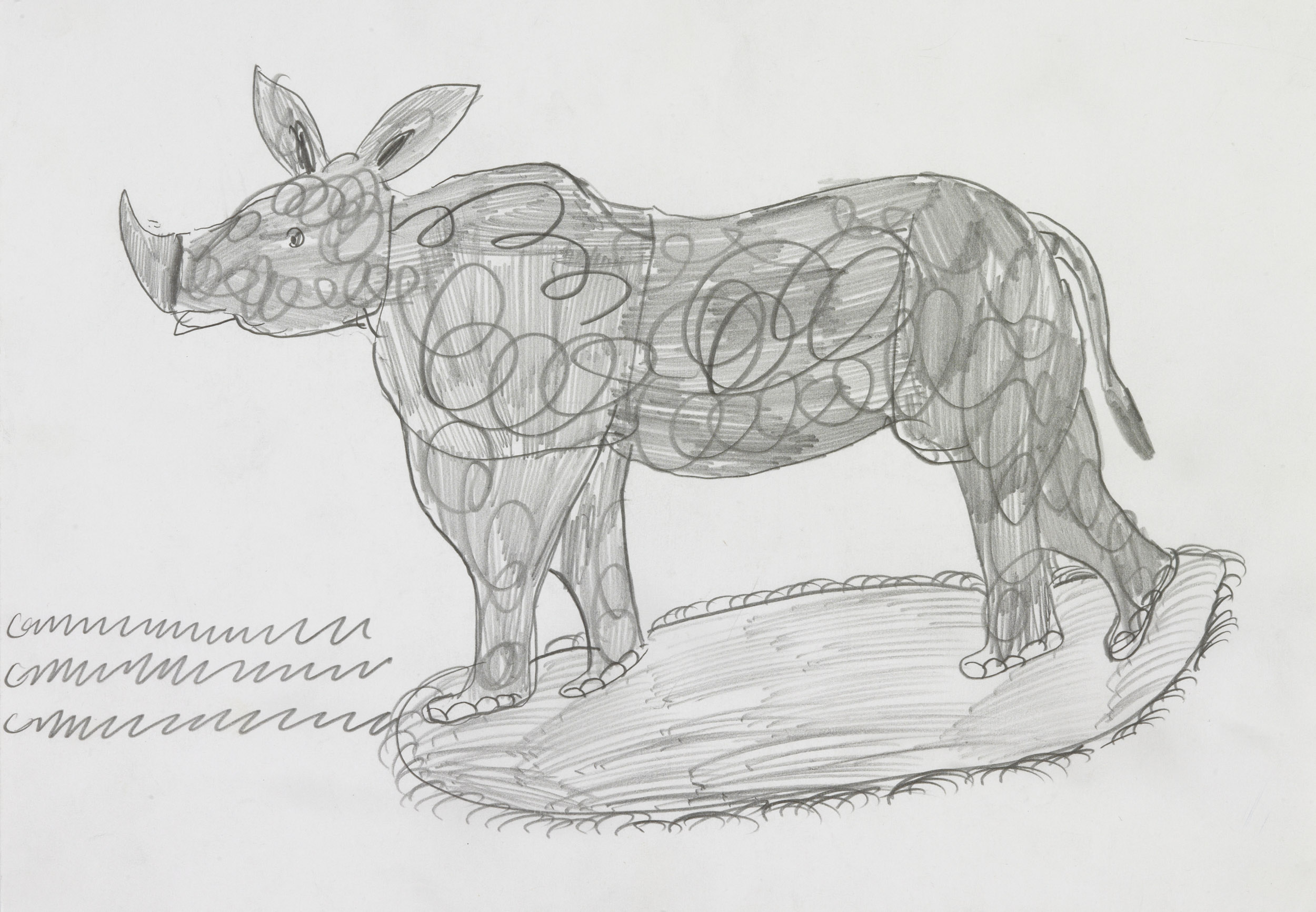 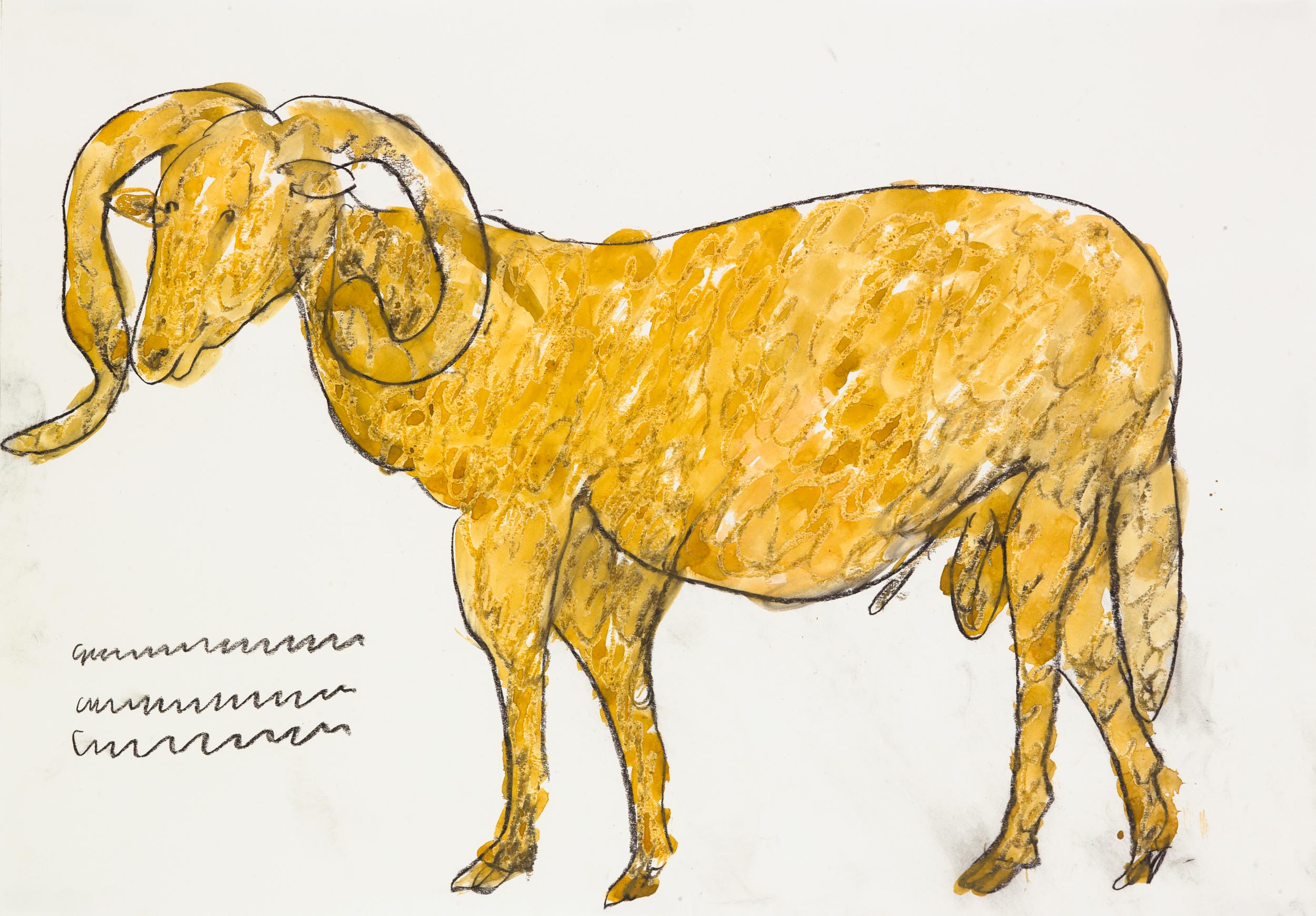 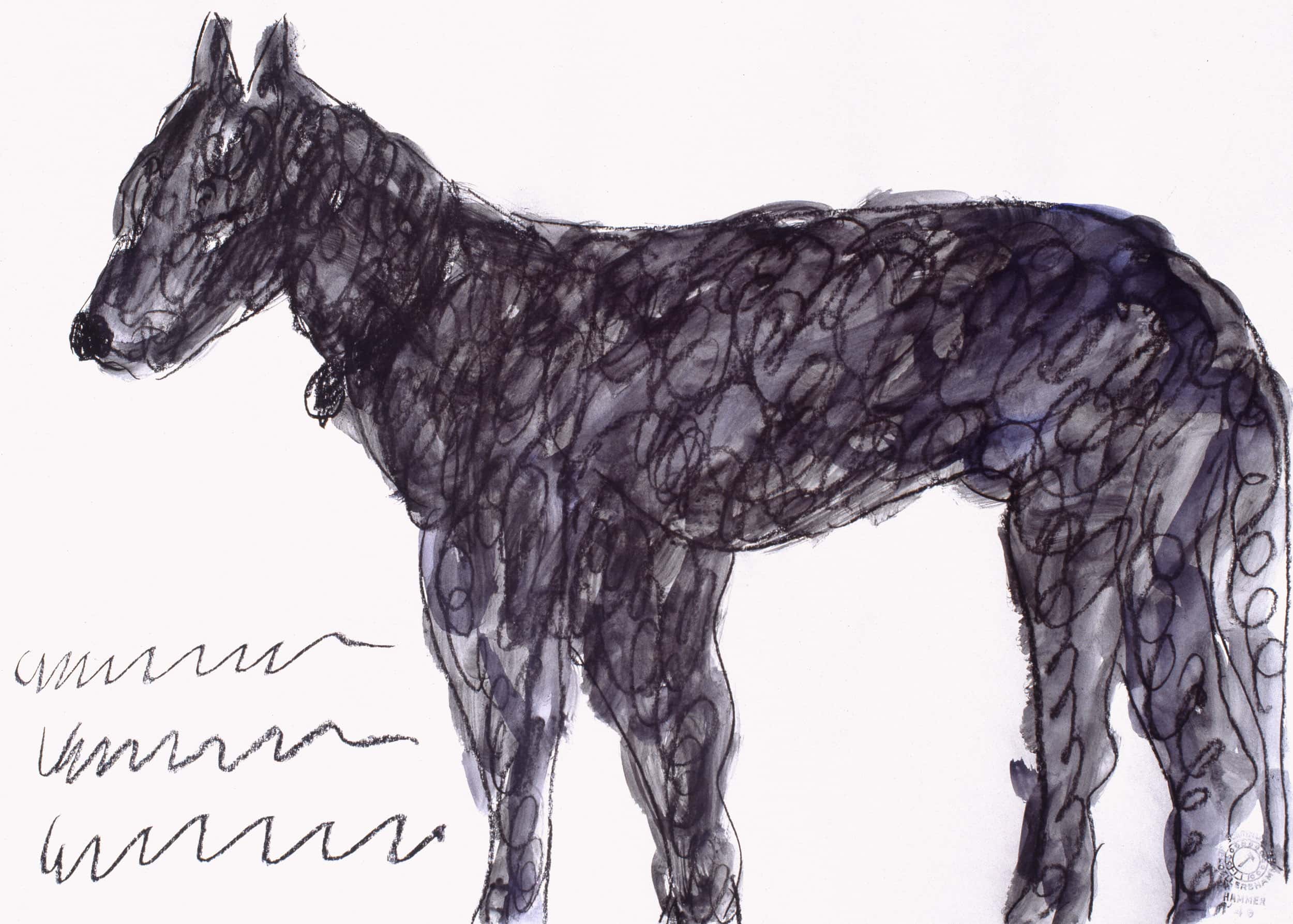 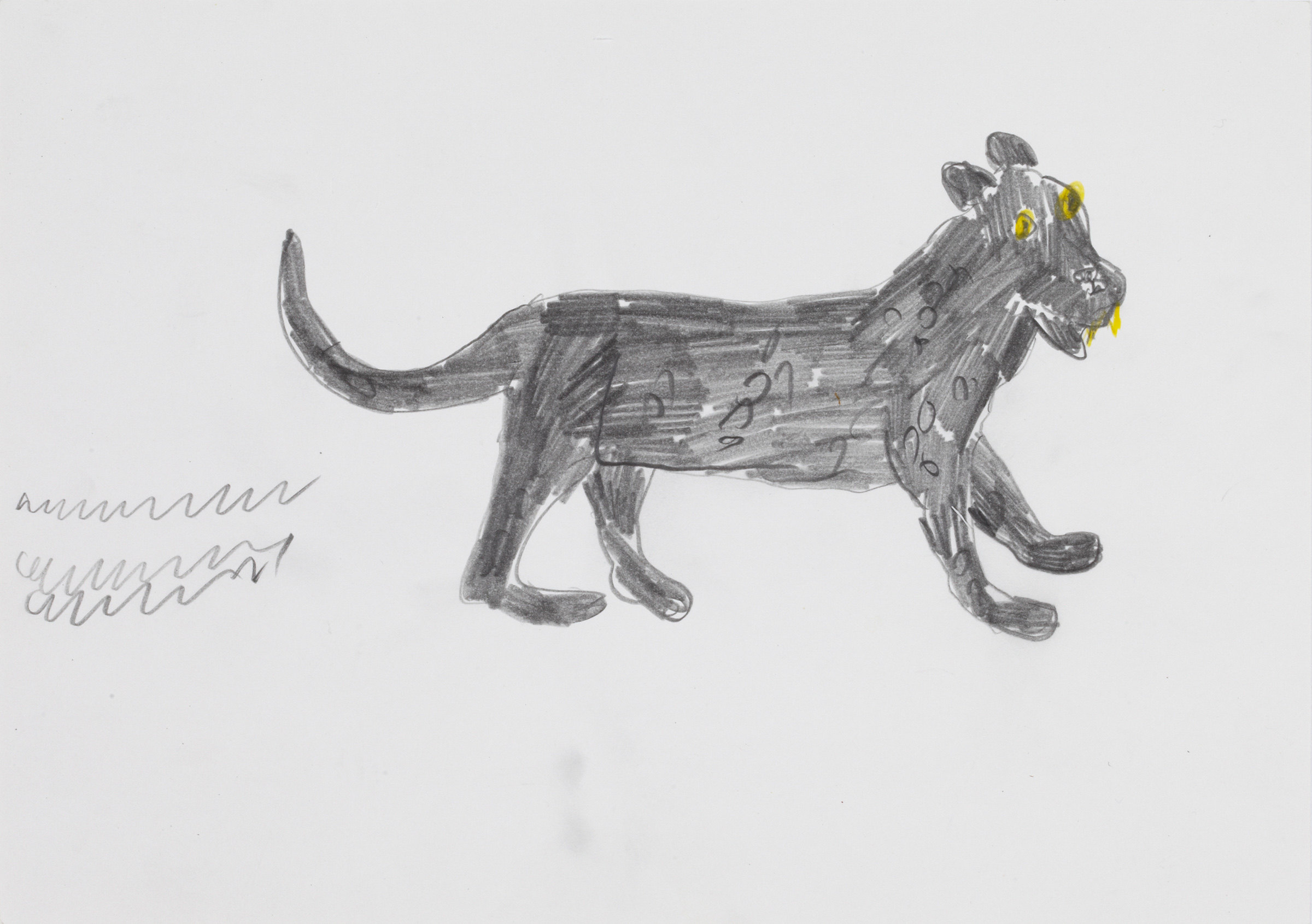