Gérard Sendrey was born in 1928 in Bordeaux, France. Sendrey’s early drawings depict intricately crafted geometric signs, which create a cluttered pictorial space from which figures or faces emerge. His late work became increasingly colourful and loose. Similar to Gaston Chaissac, he simplifies human traits in most of his works. His works can be found in the Museum de Stadshof, Netherlands, in the Milwaukee Art Museum, USA, and in the American Folk Art Museum, USA. 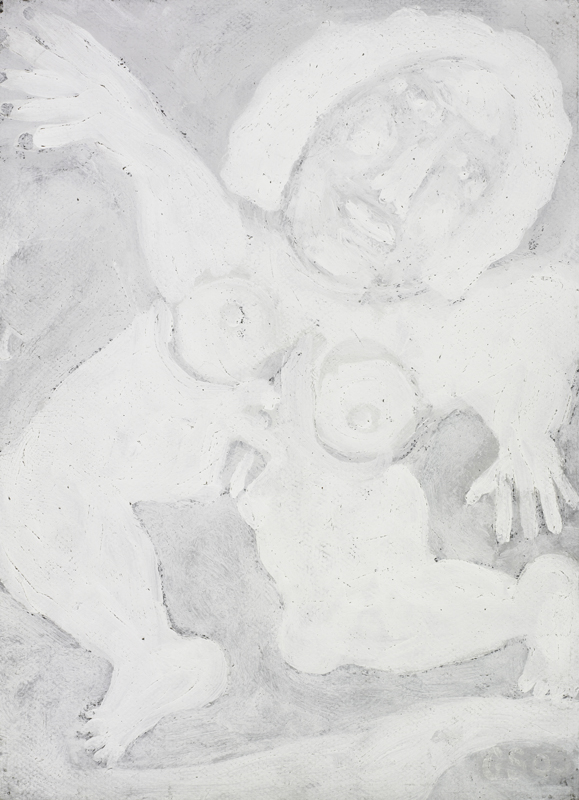 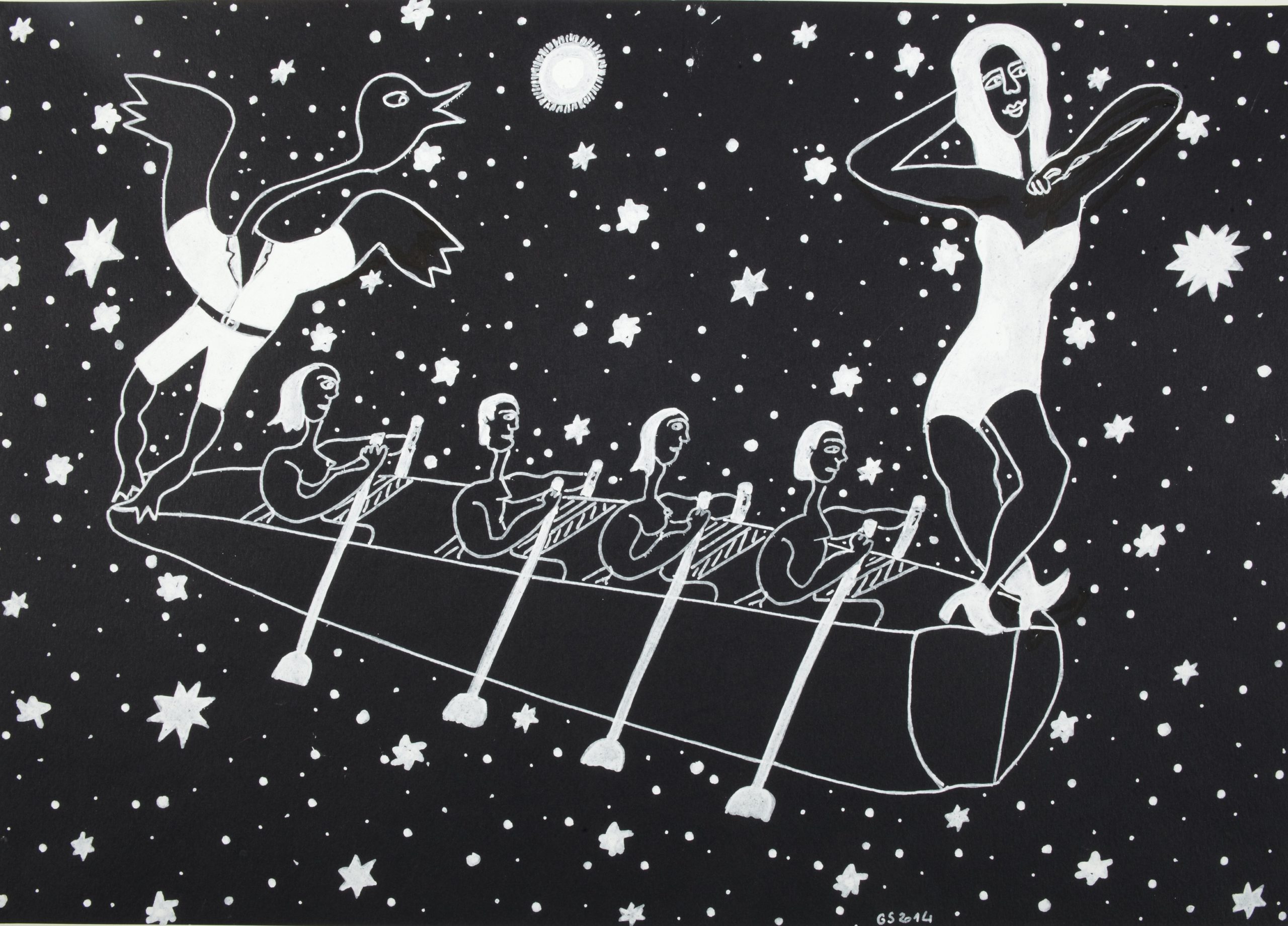 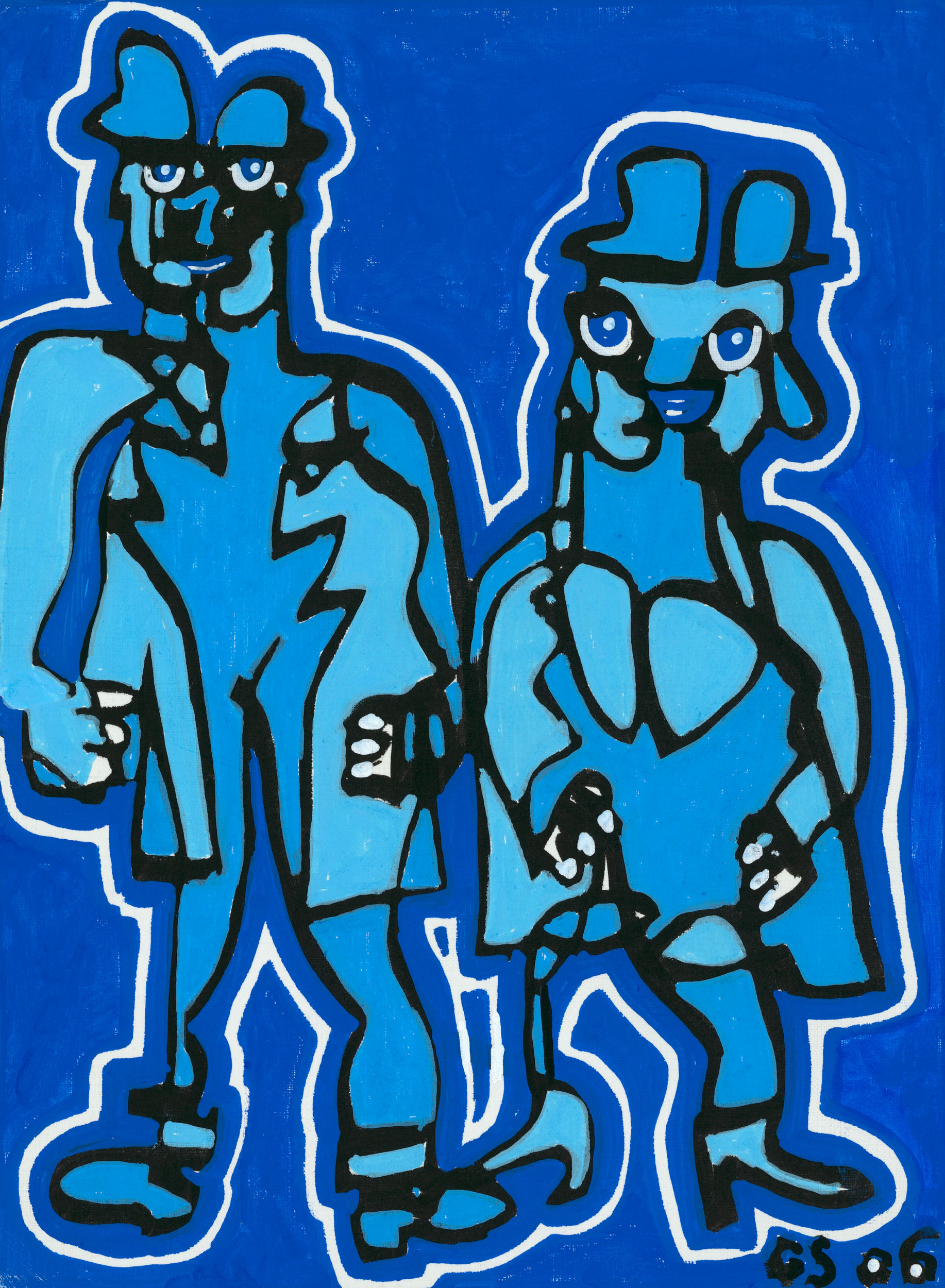 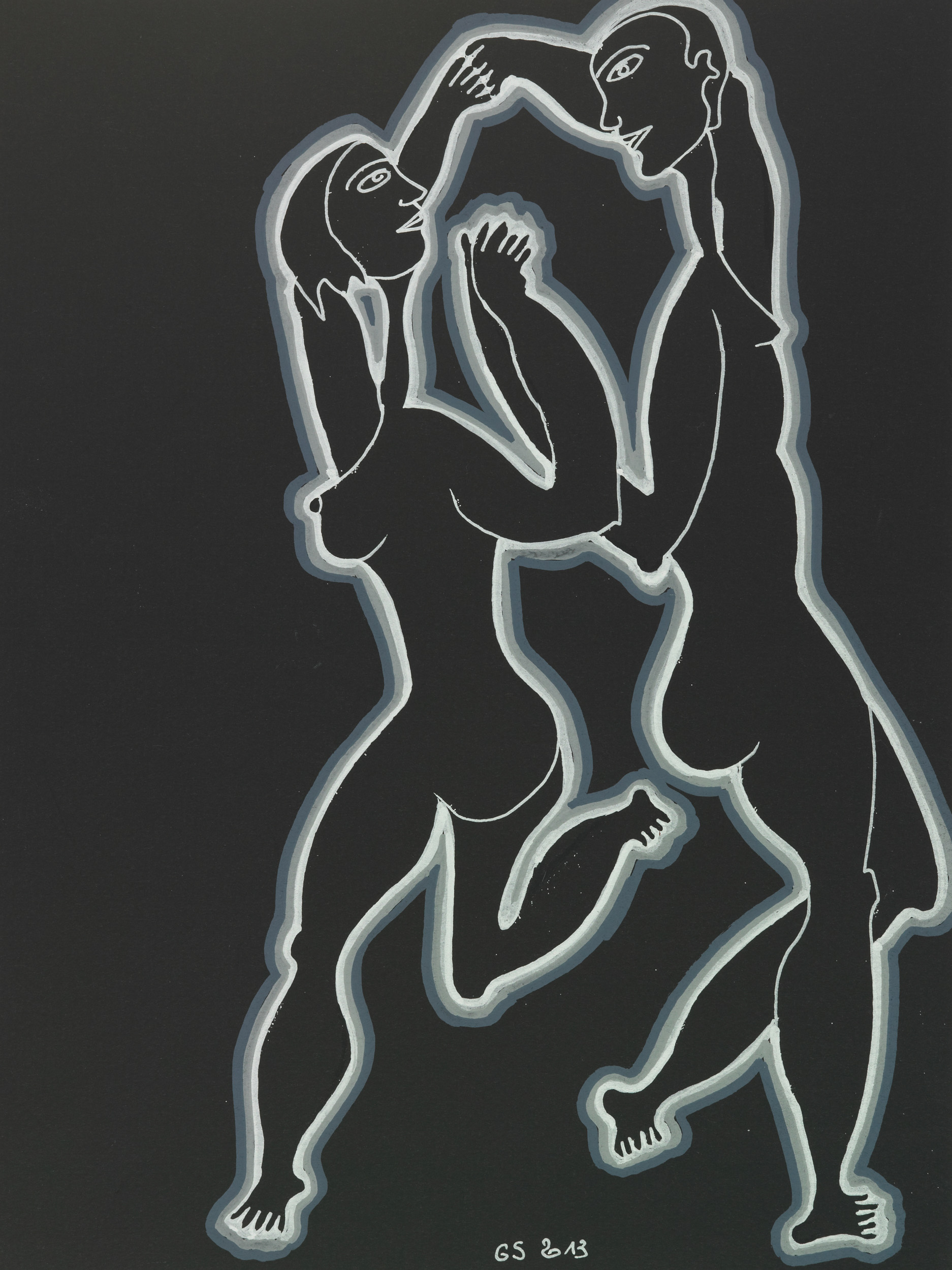 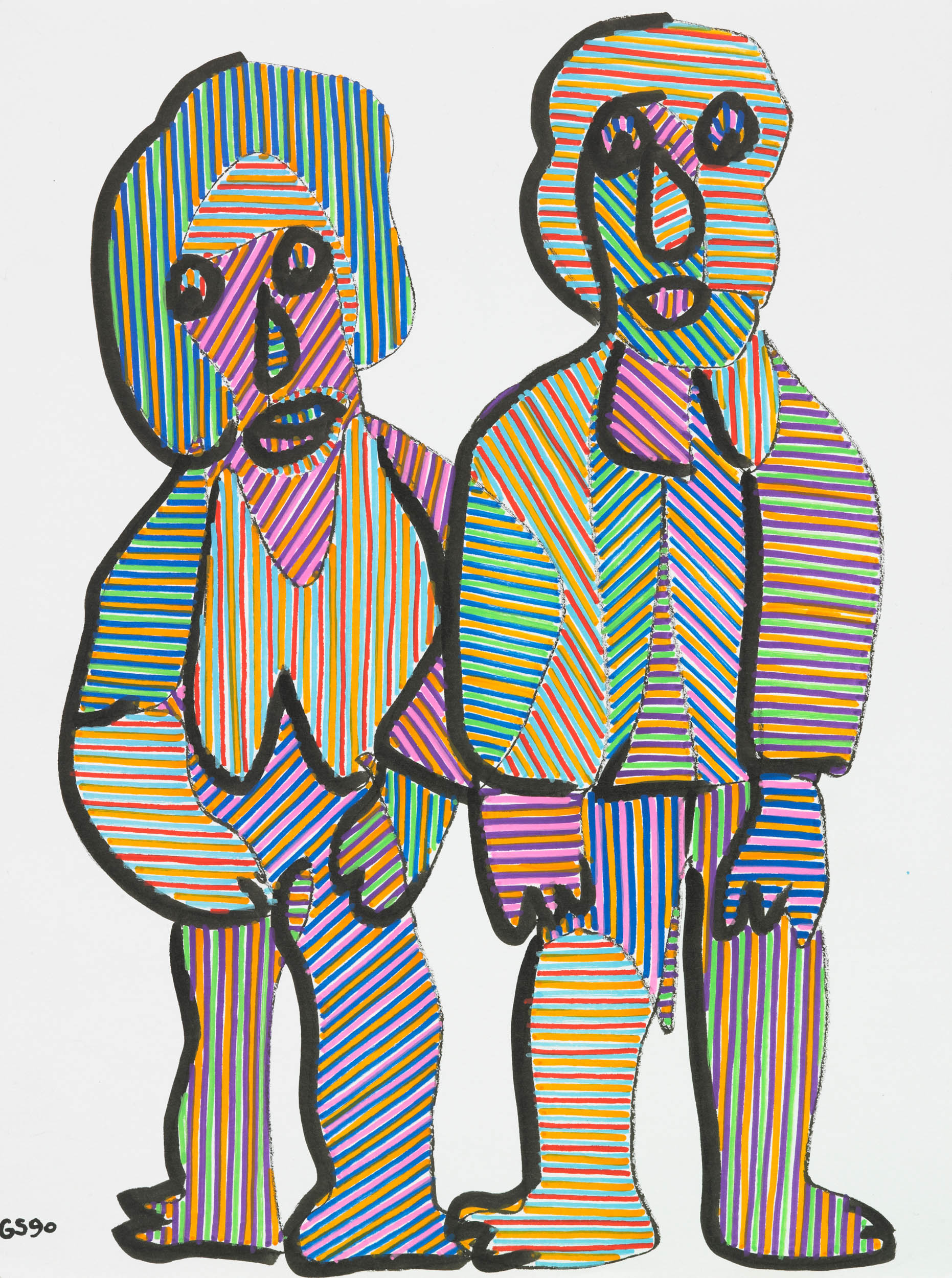 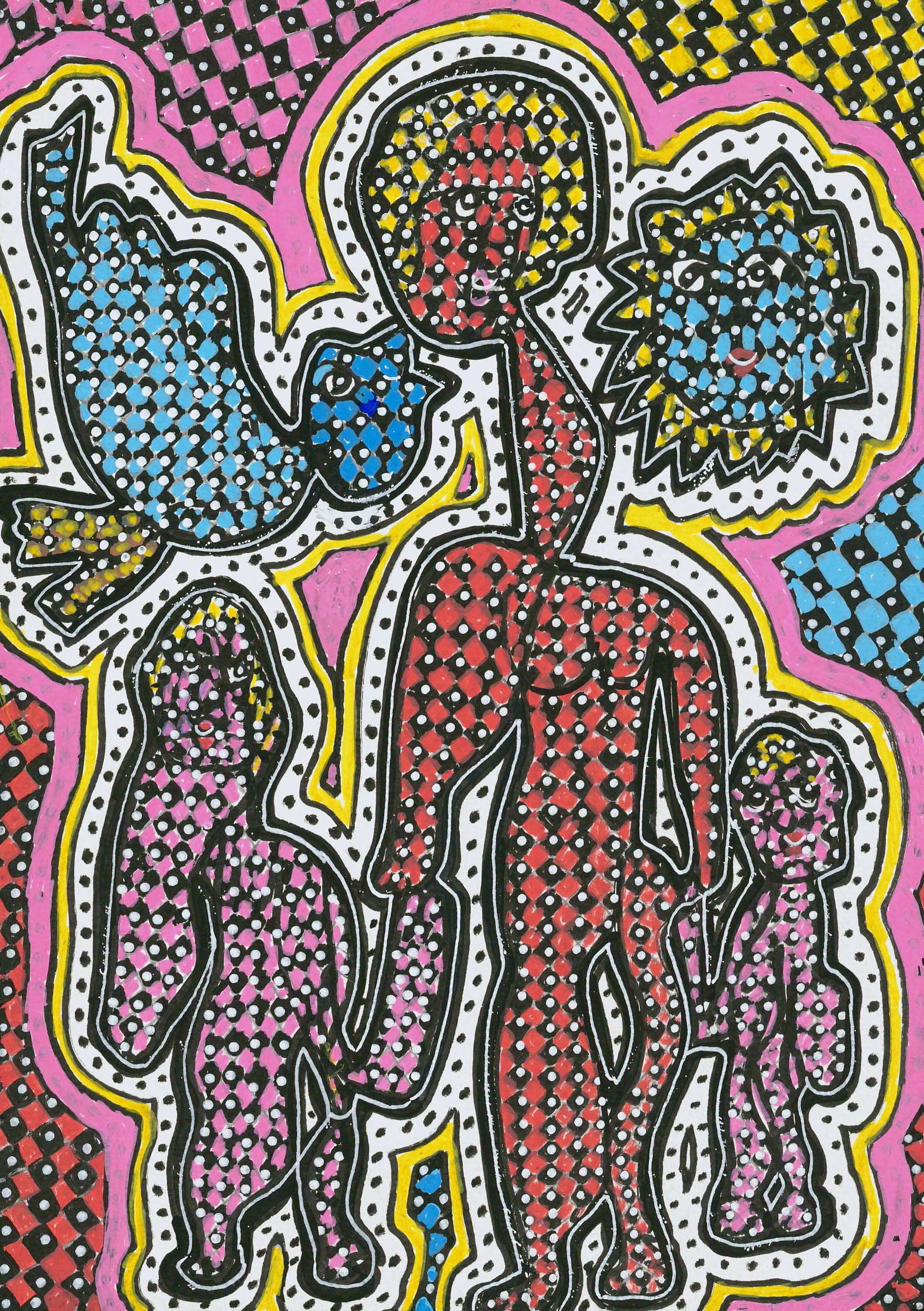 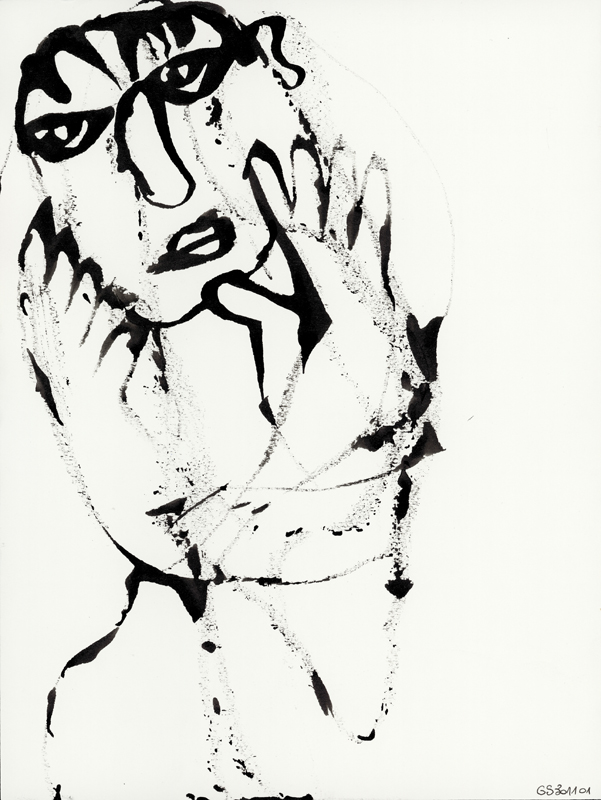