August Walla was born in 1936 in Klosterneuburg, Austria. The universal artist wrote thousands of letters, photographed, manufactured objects, designed streets, trees and houses, co-opted and painted his entire surroundings. A mythological world, which he also captured in his room in the House of Artists in Gugging, where he lived from 1983 until his death in 2001, in the form of murals. In 1990, he and the Gugging Artists were awarded the Oskar Kokoschka Prize. His works can be found in the Irish Museum of Modern Art, Ireland, in the Collection de l’Art Brut, Switzerland, in the Museum of Modern Art Ludwig Foundation, Austria, and in numerous private collections. 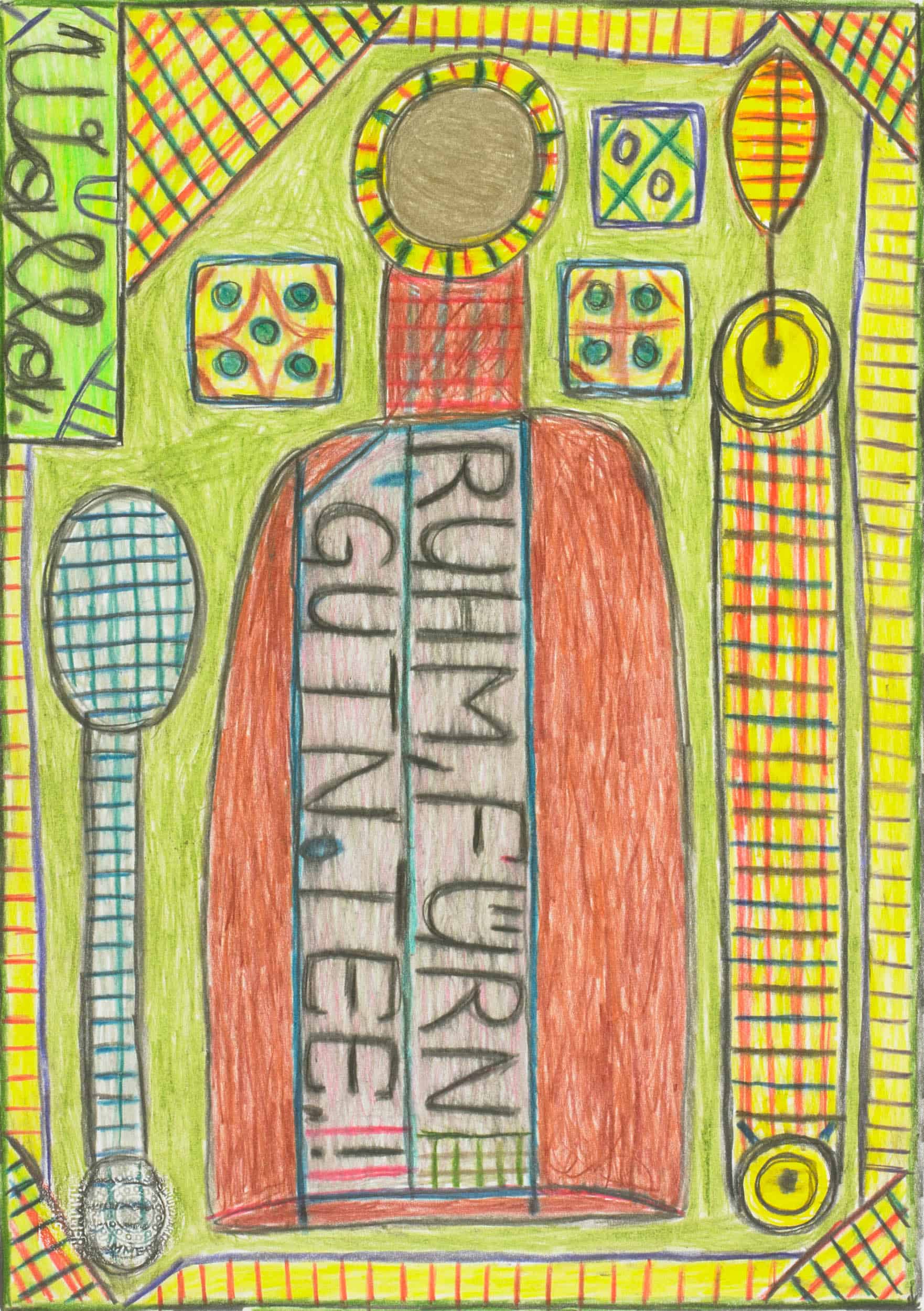 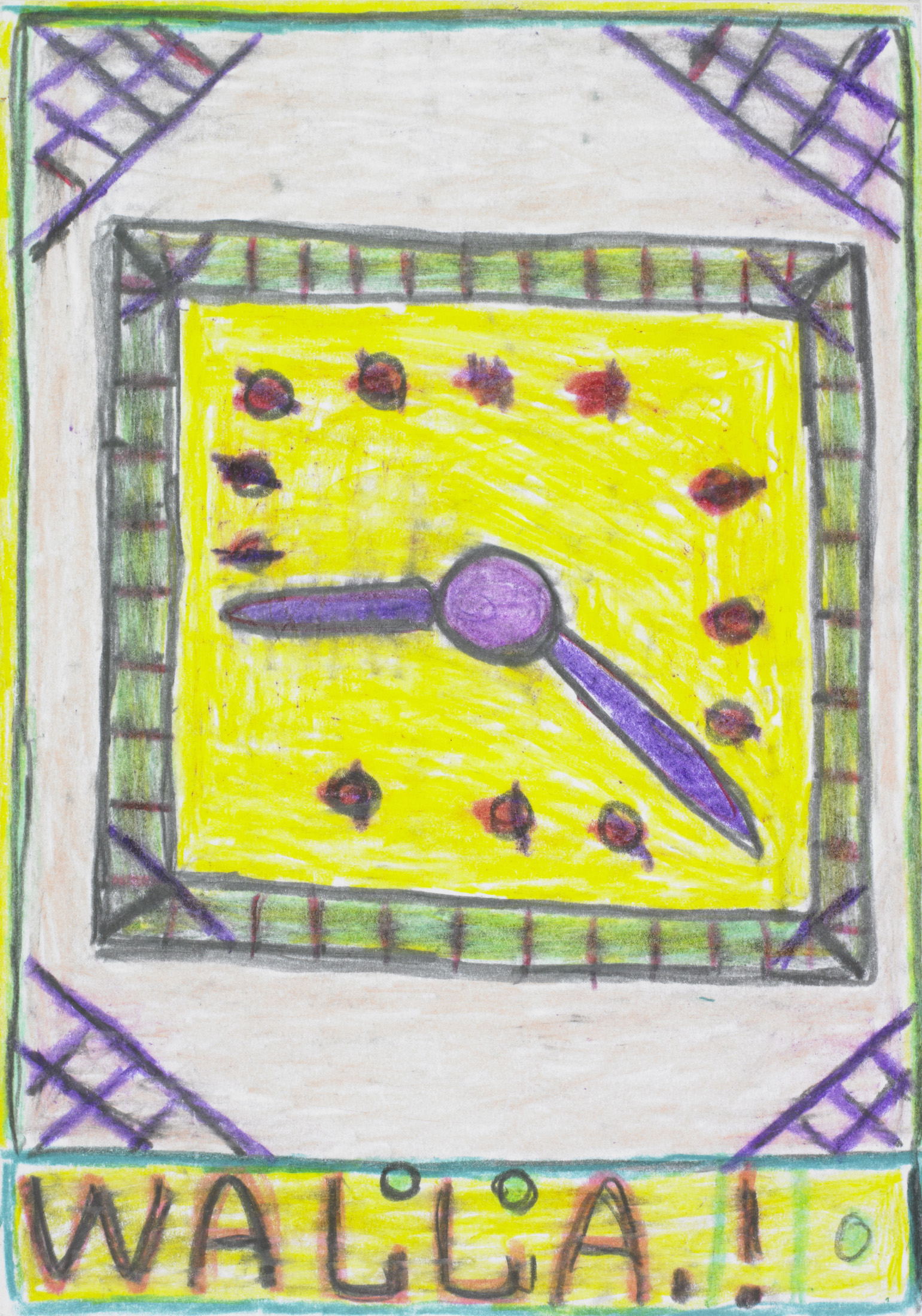 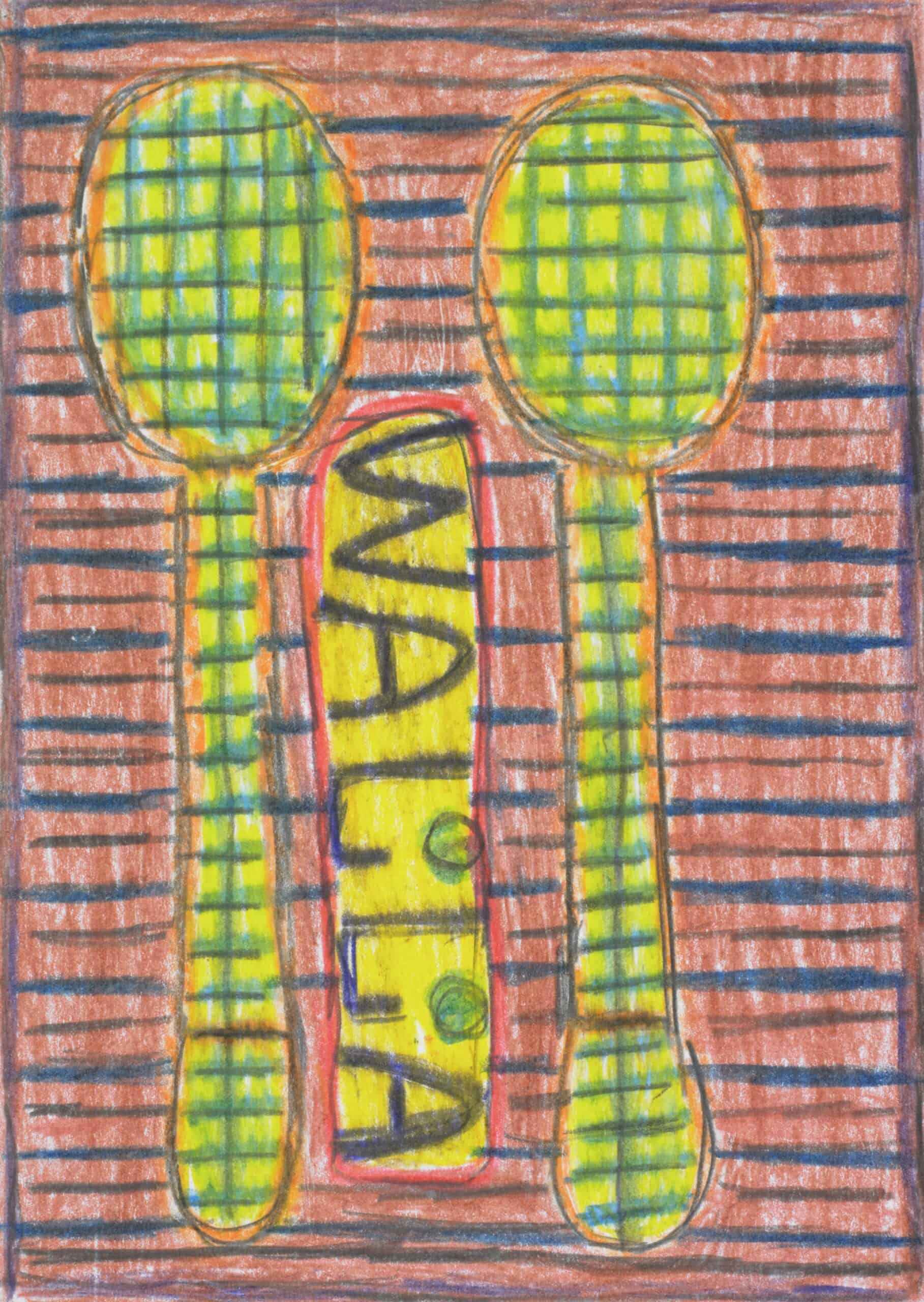 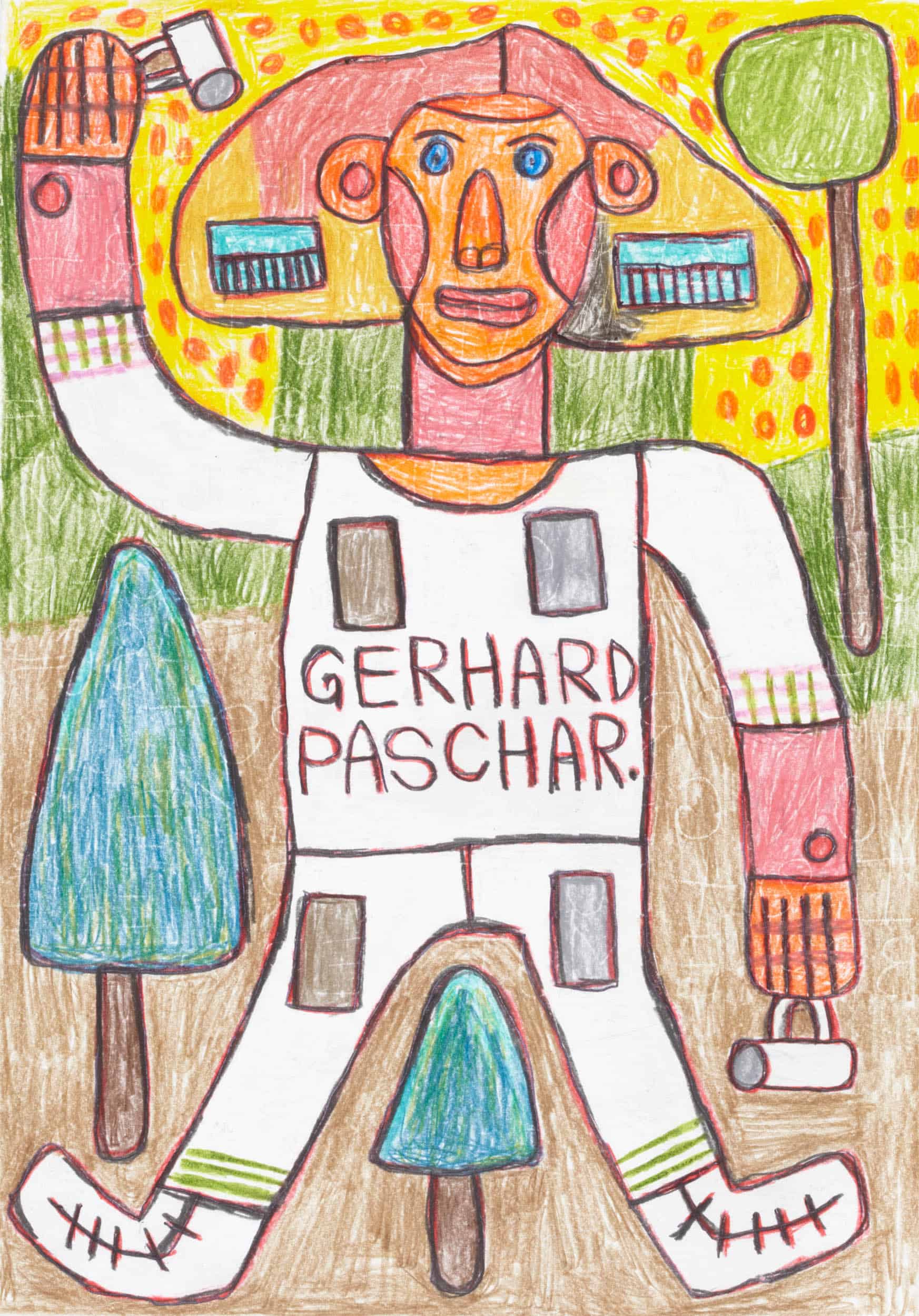 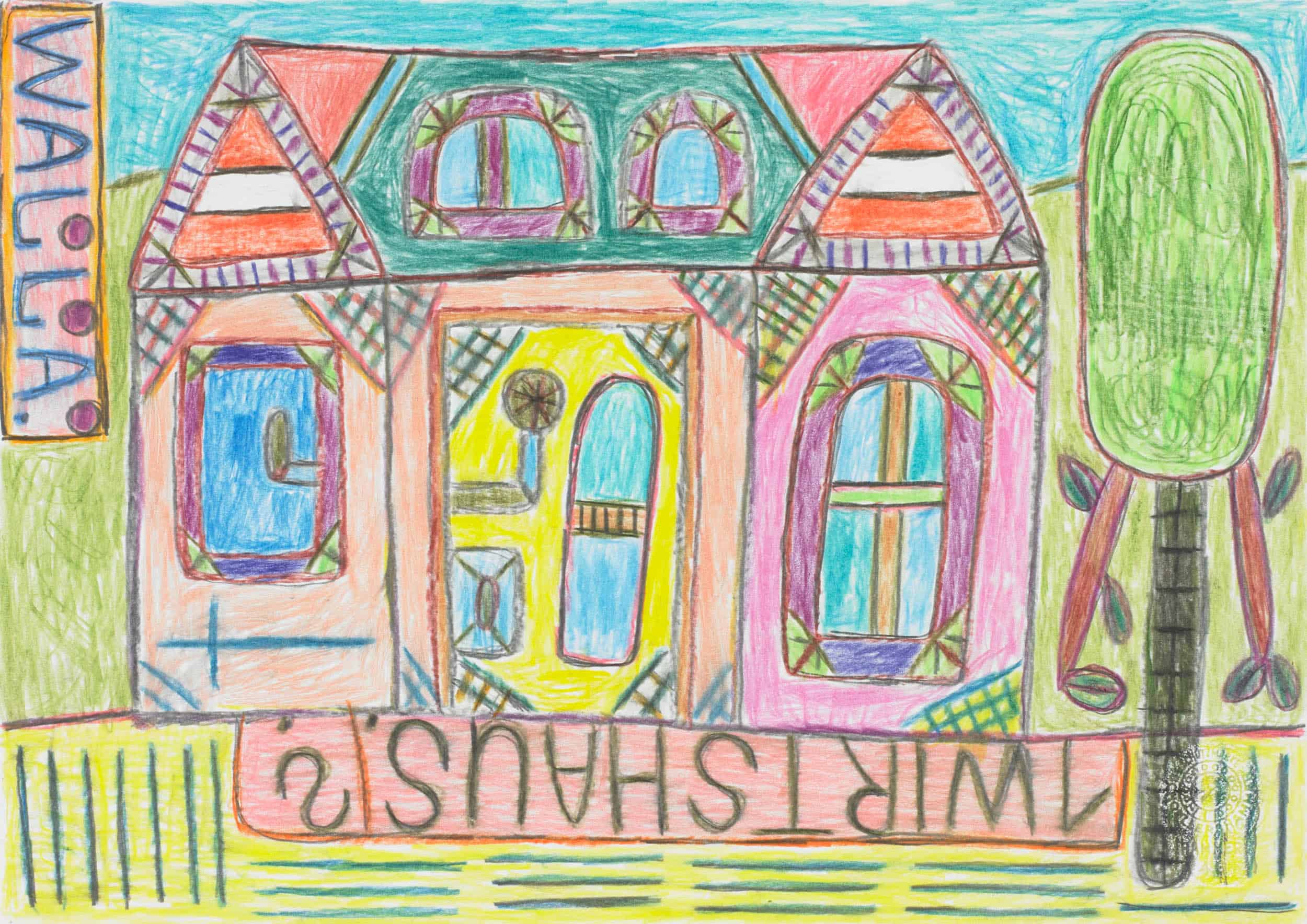 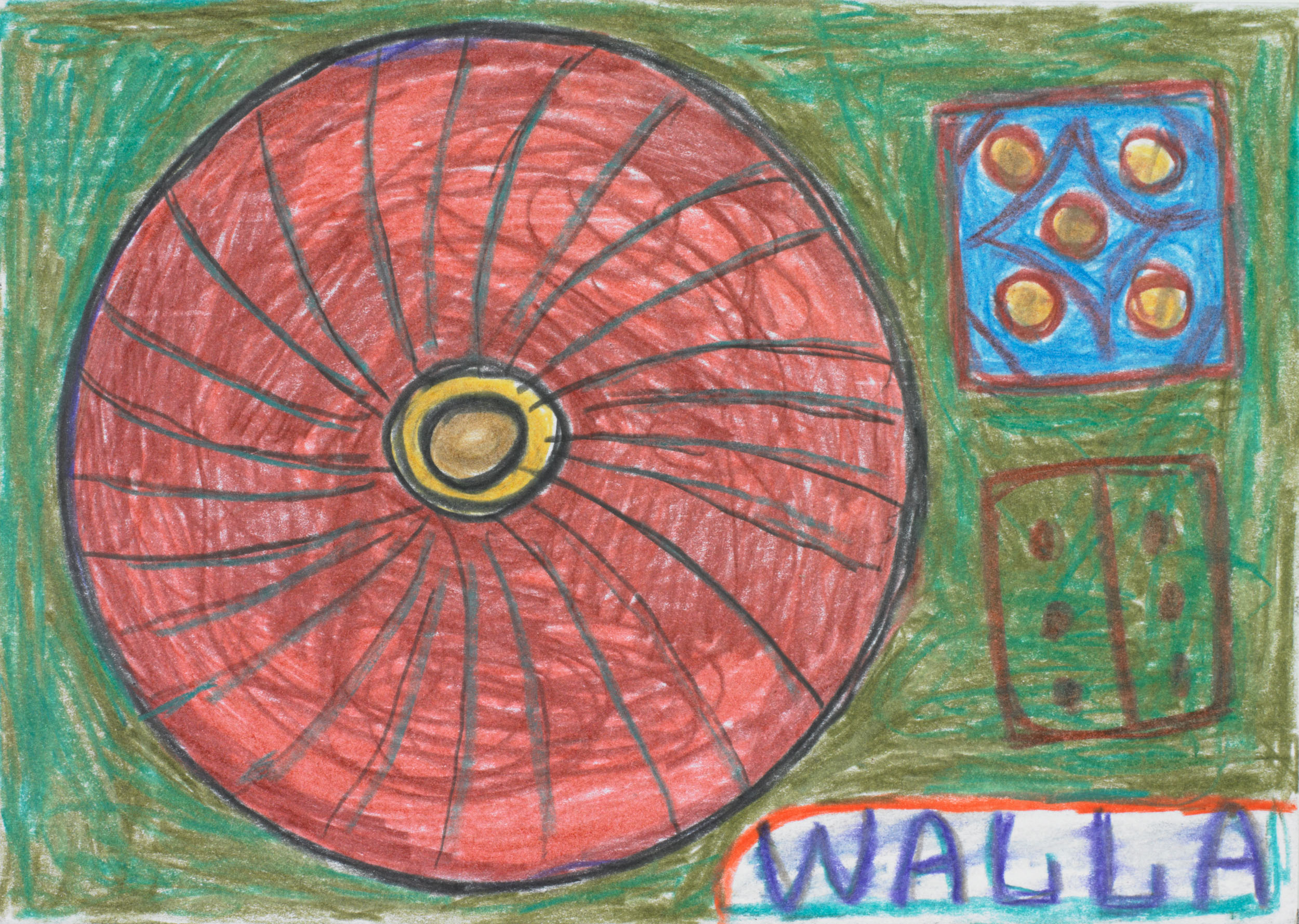 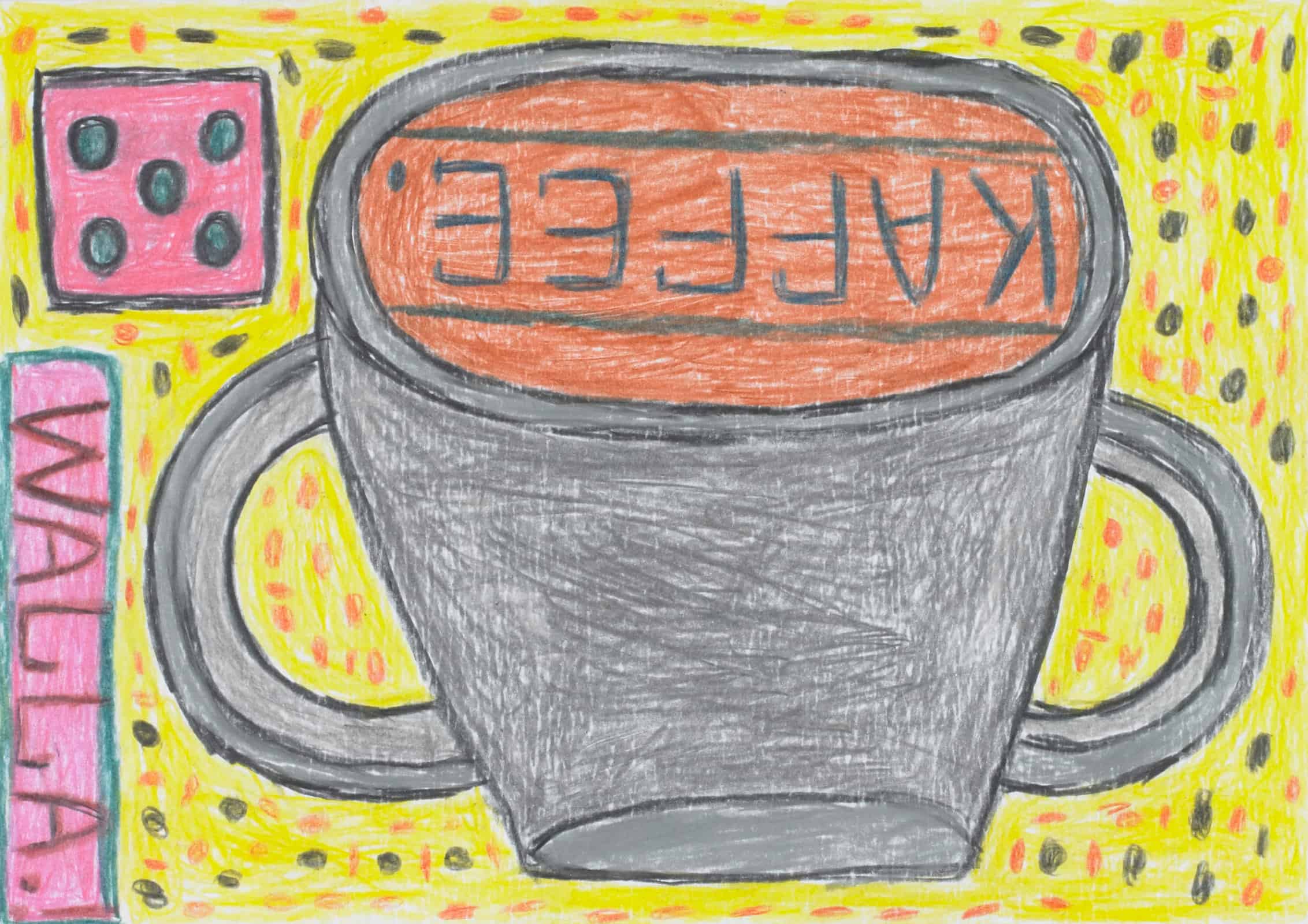 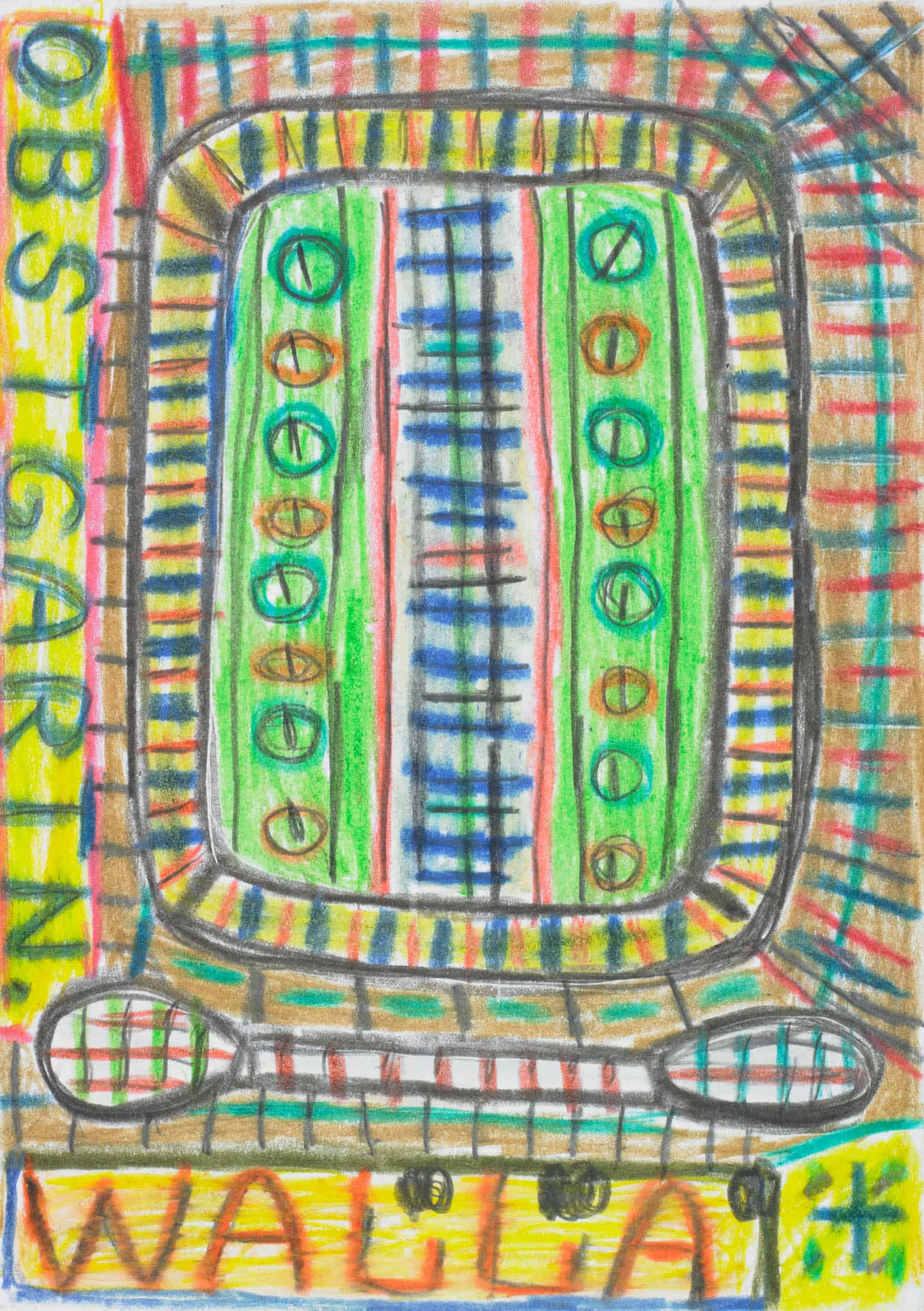 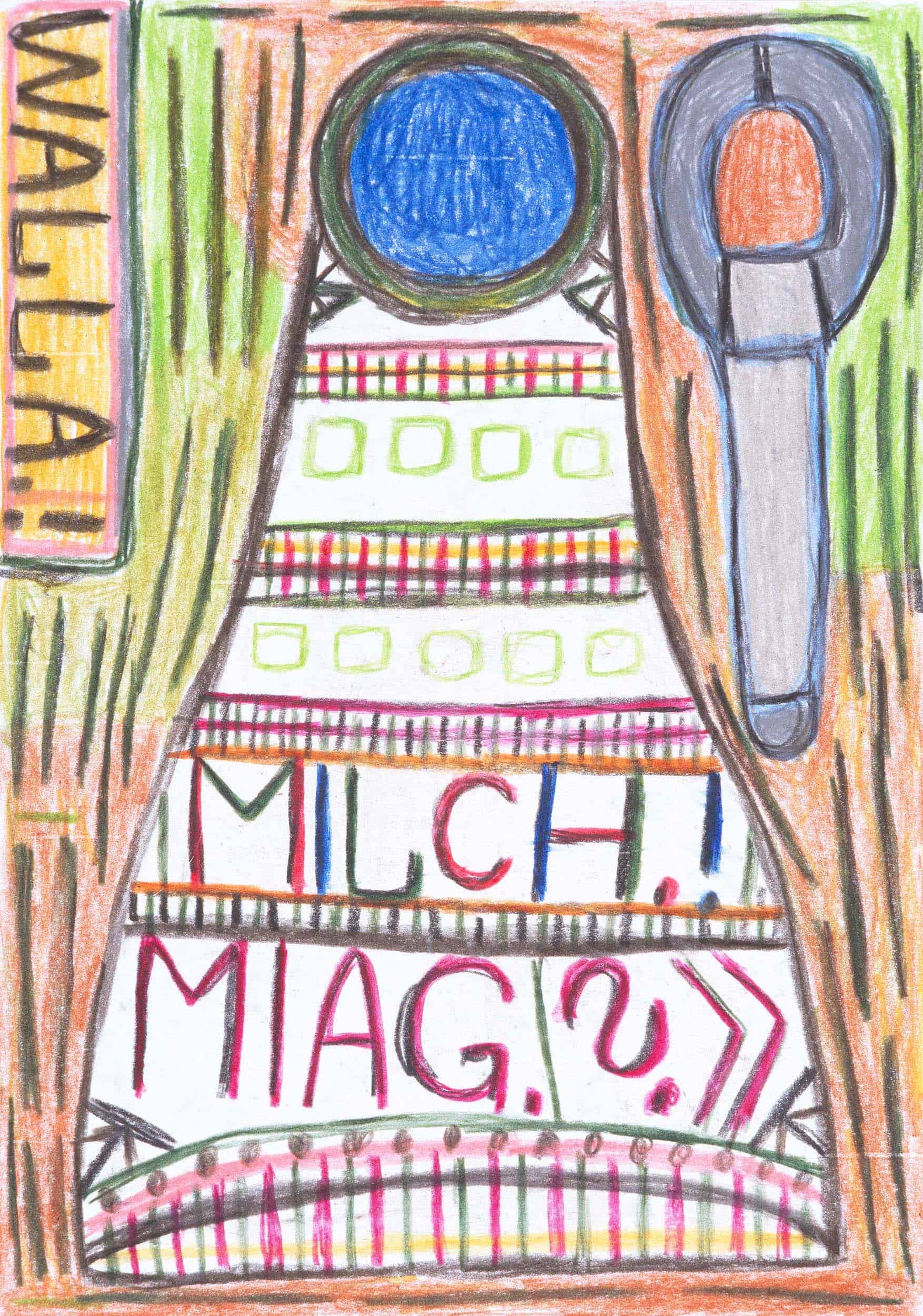 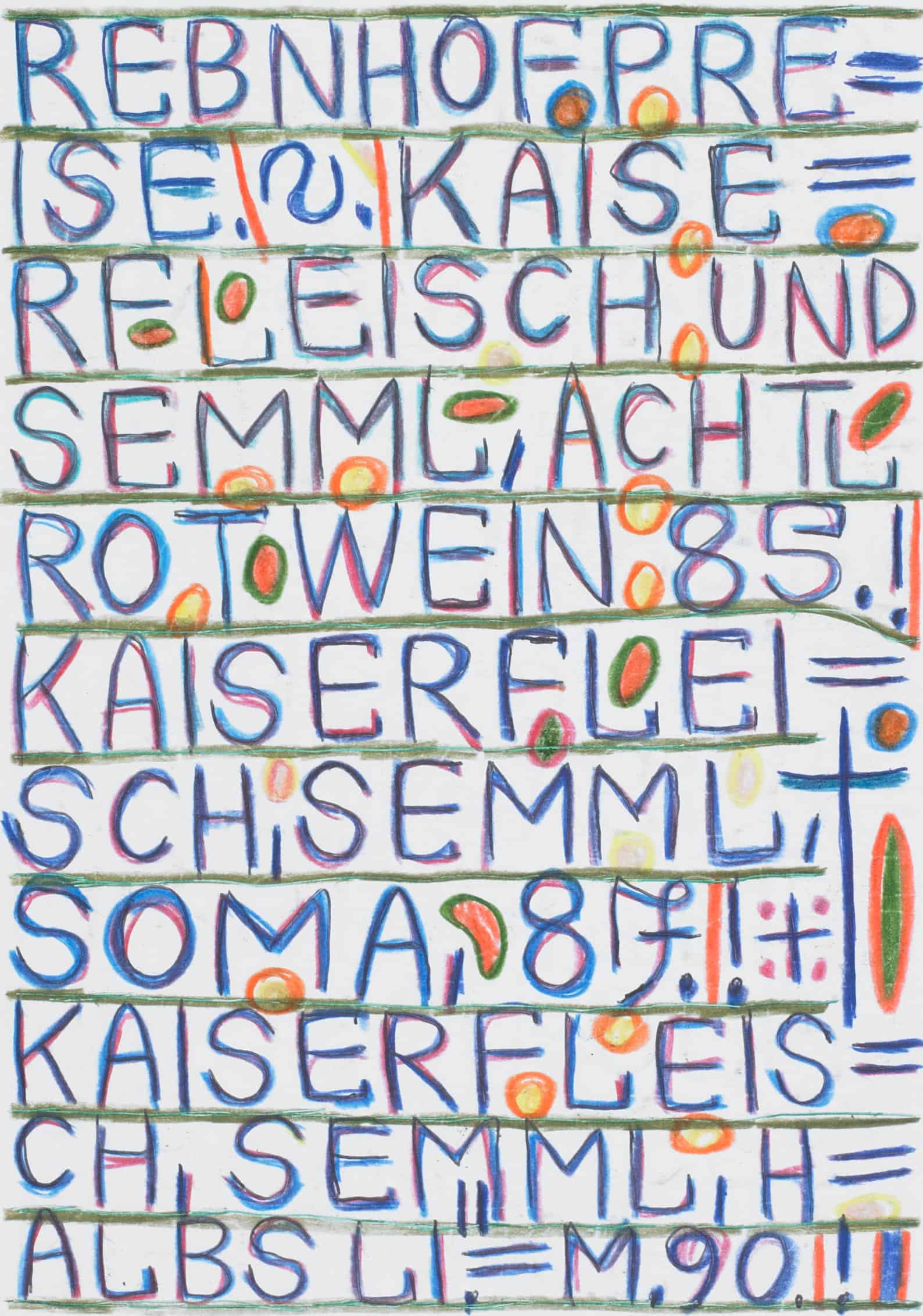 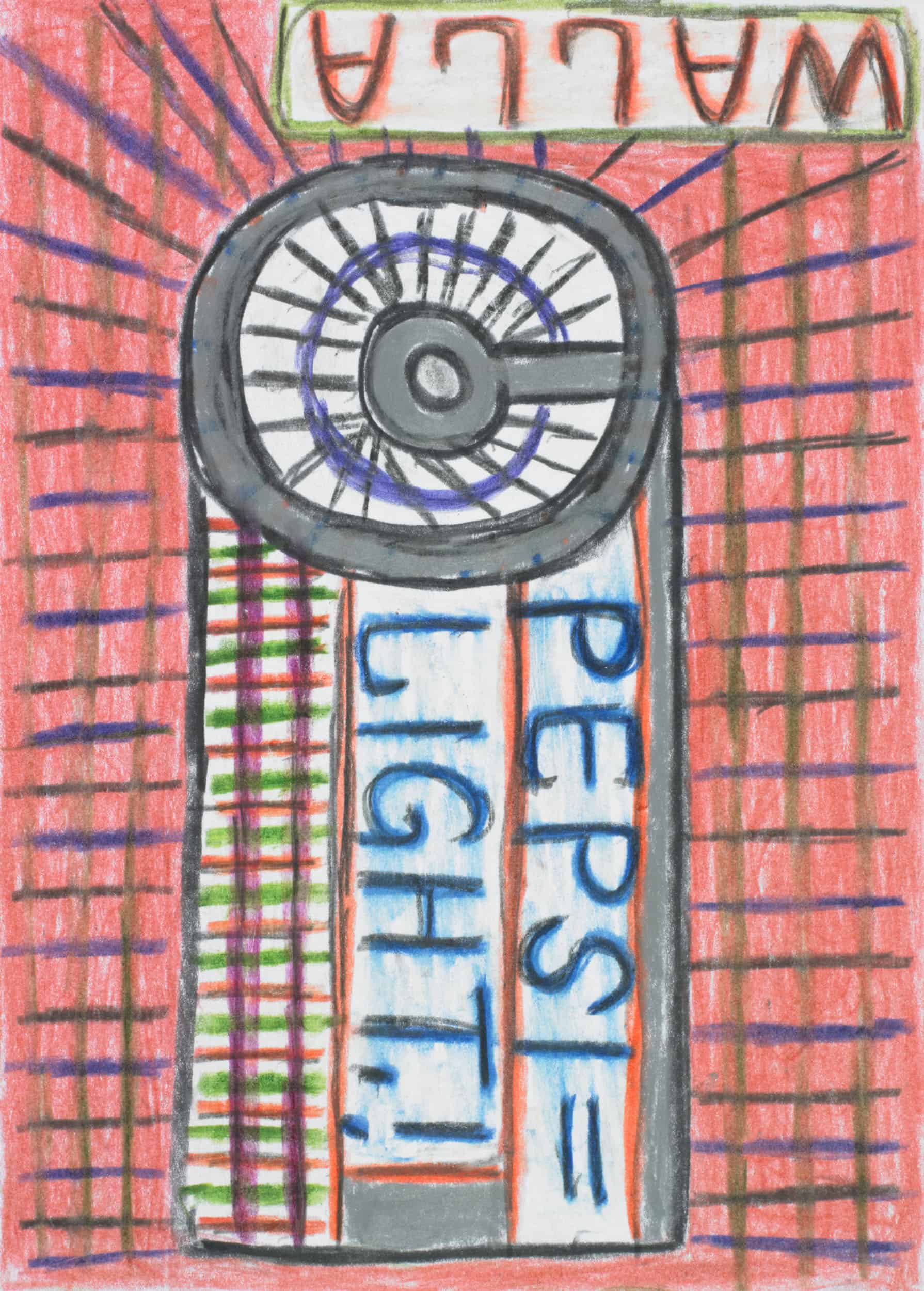 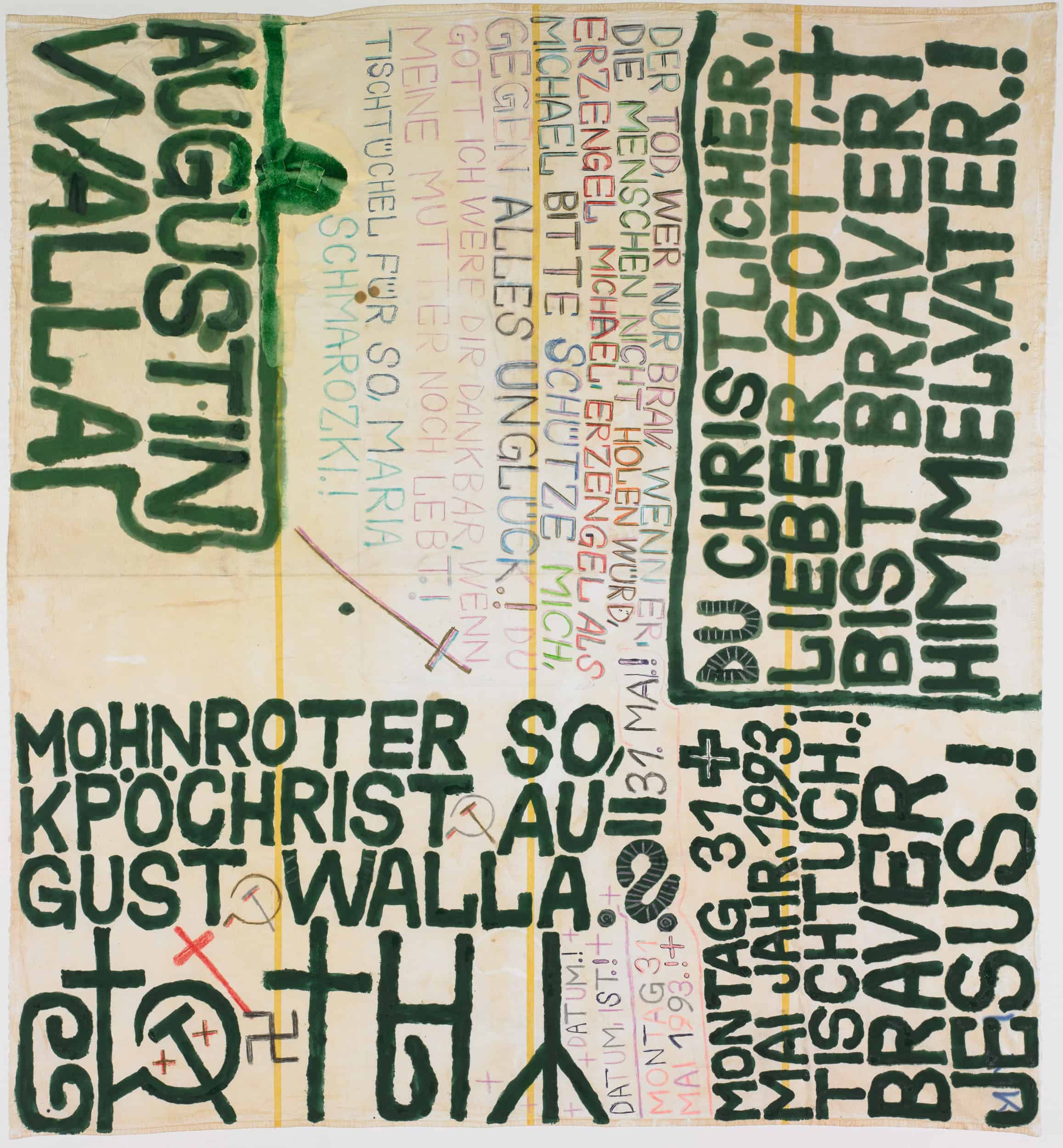 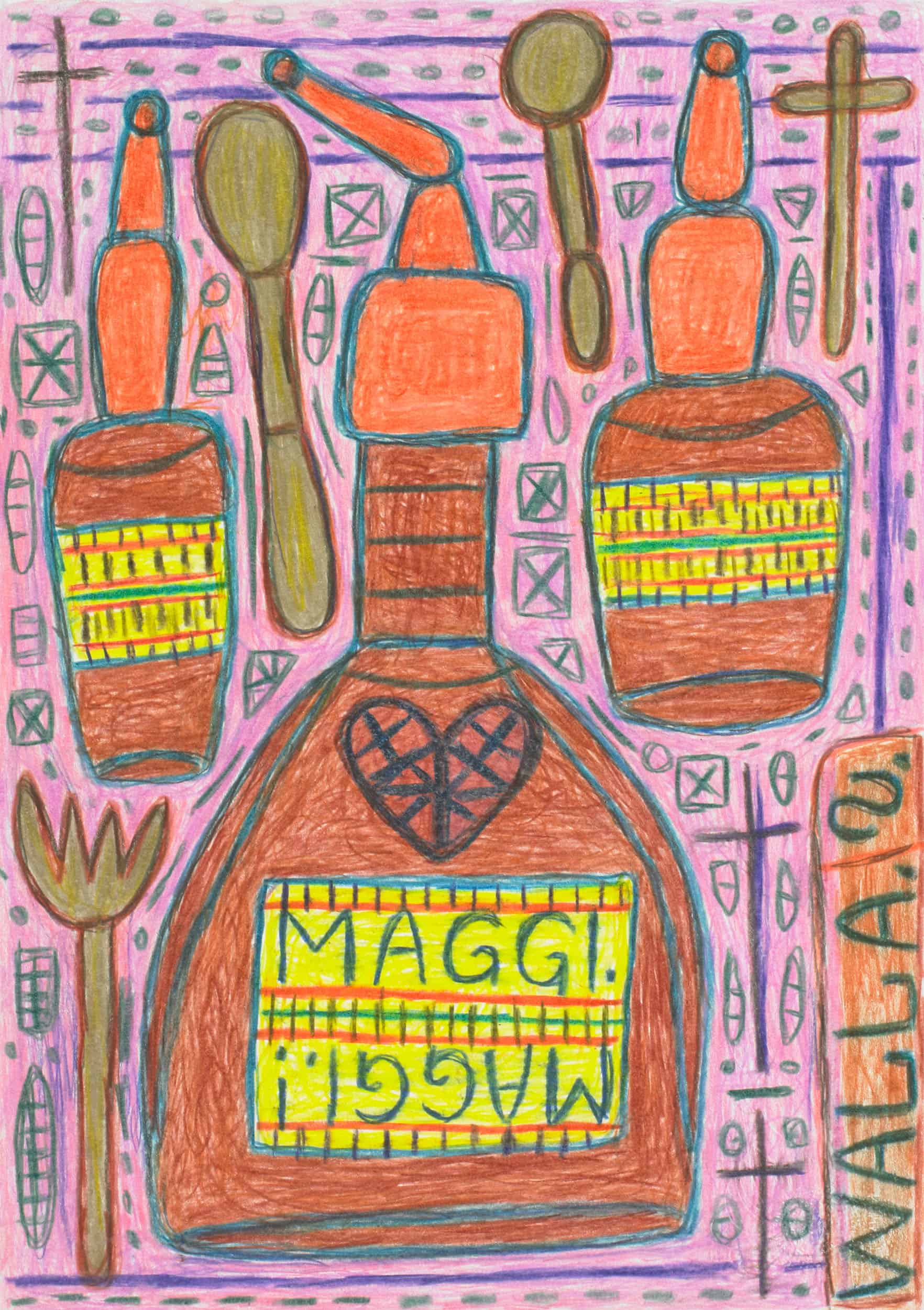 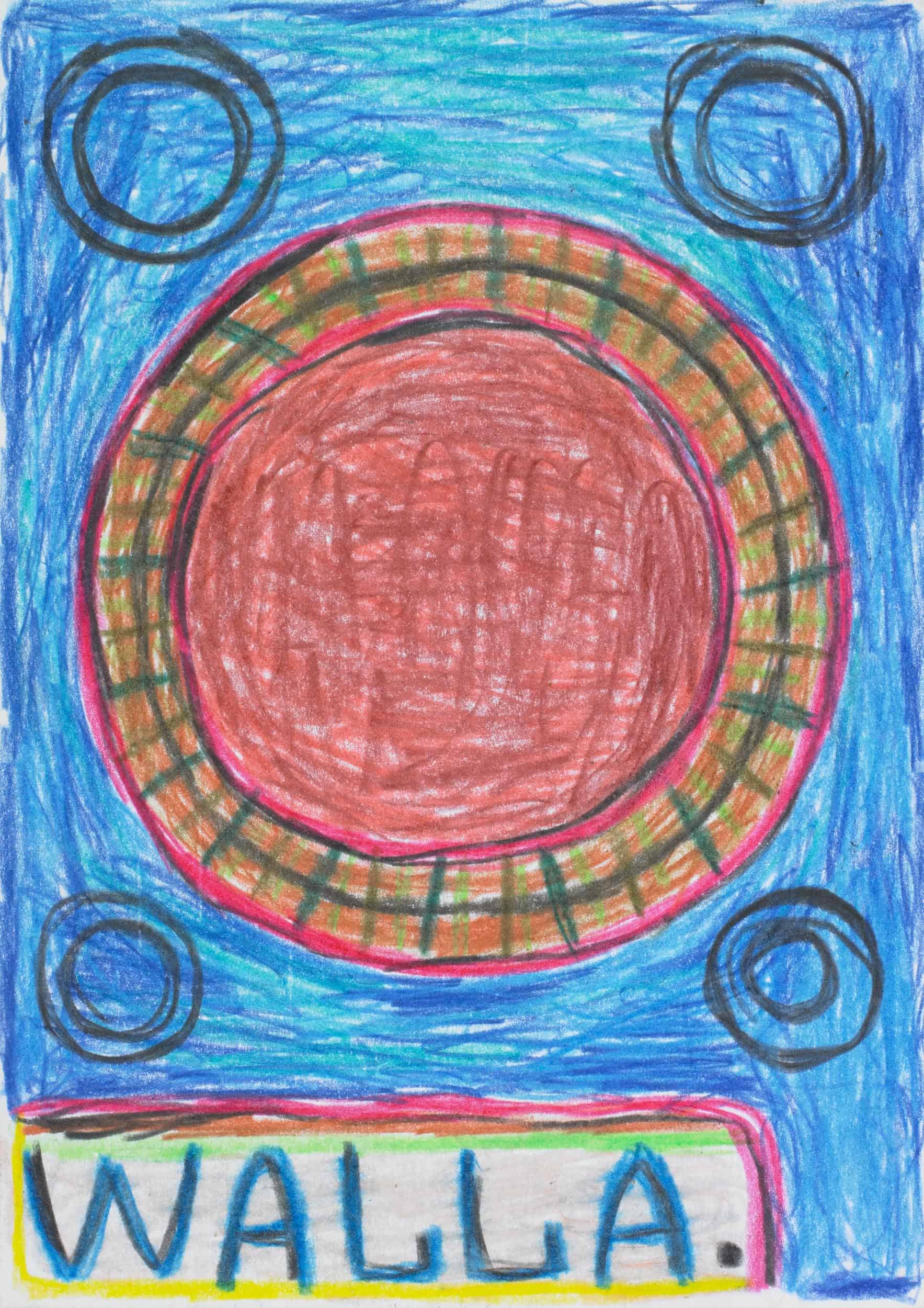 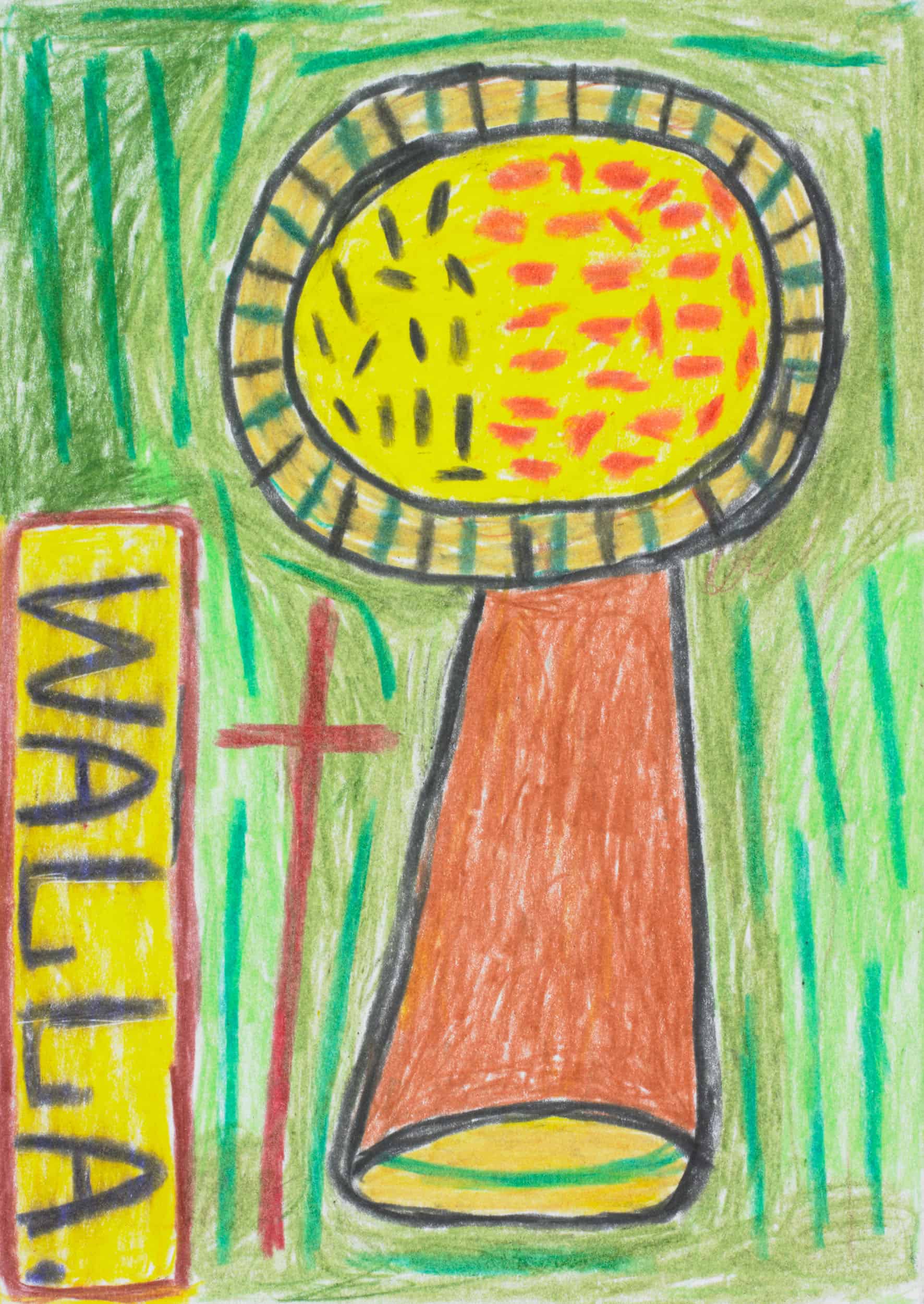 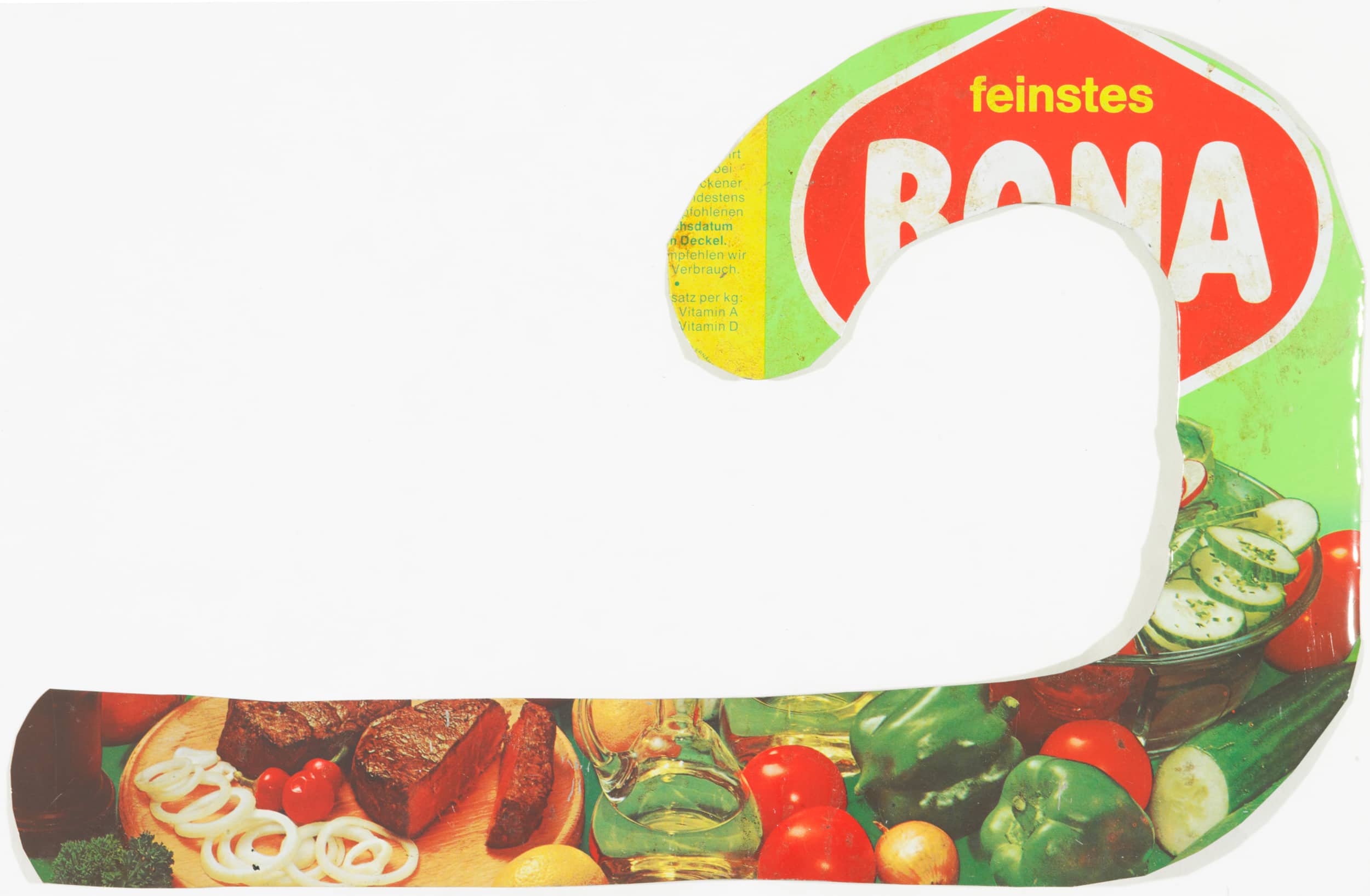 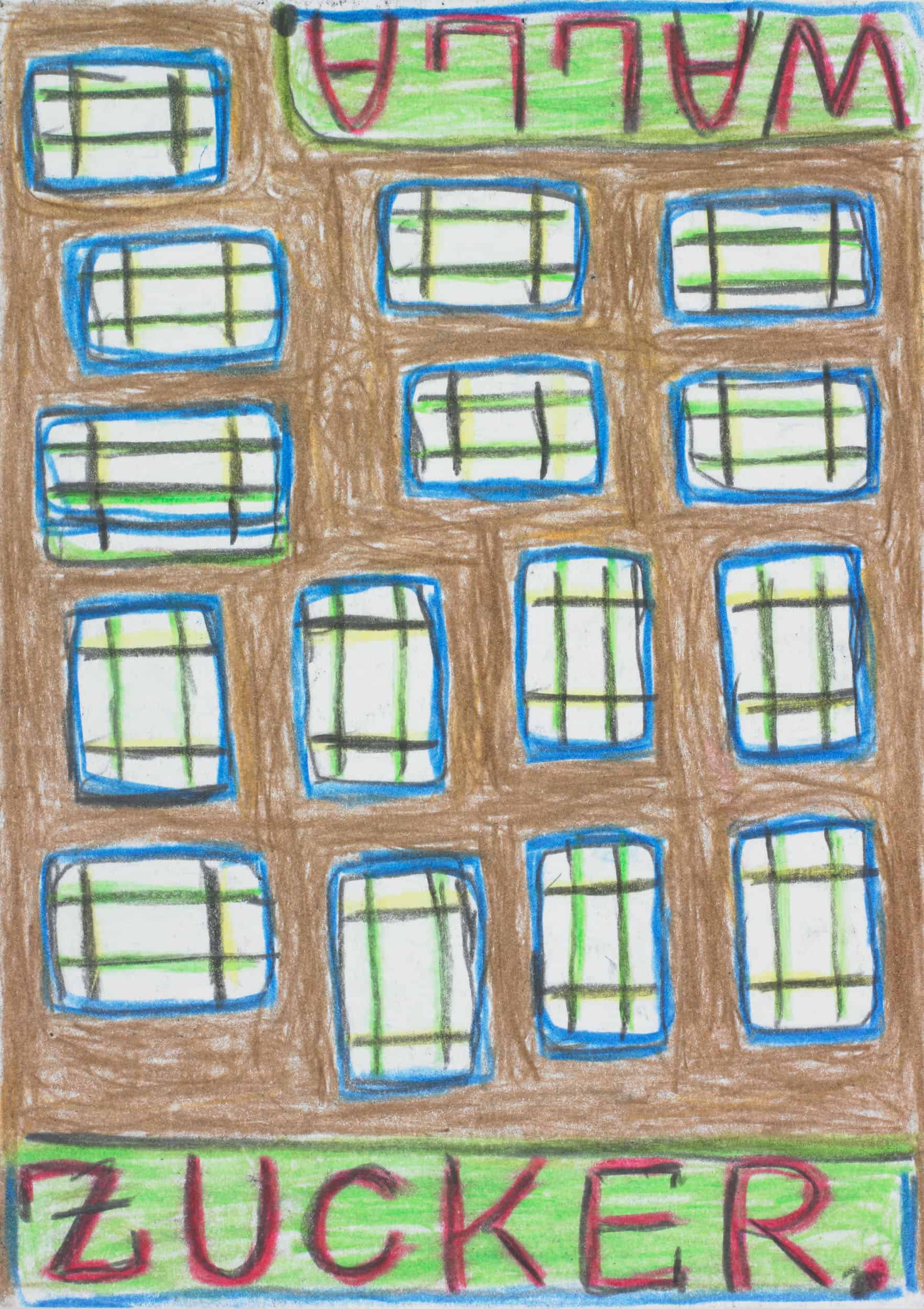 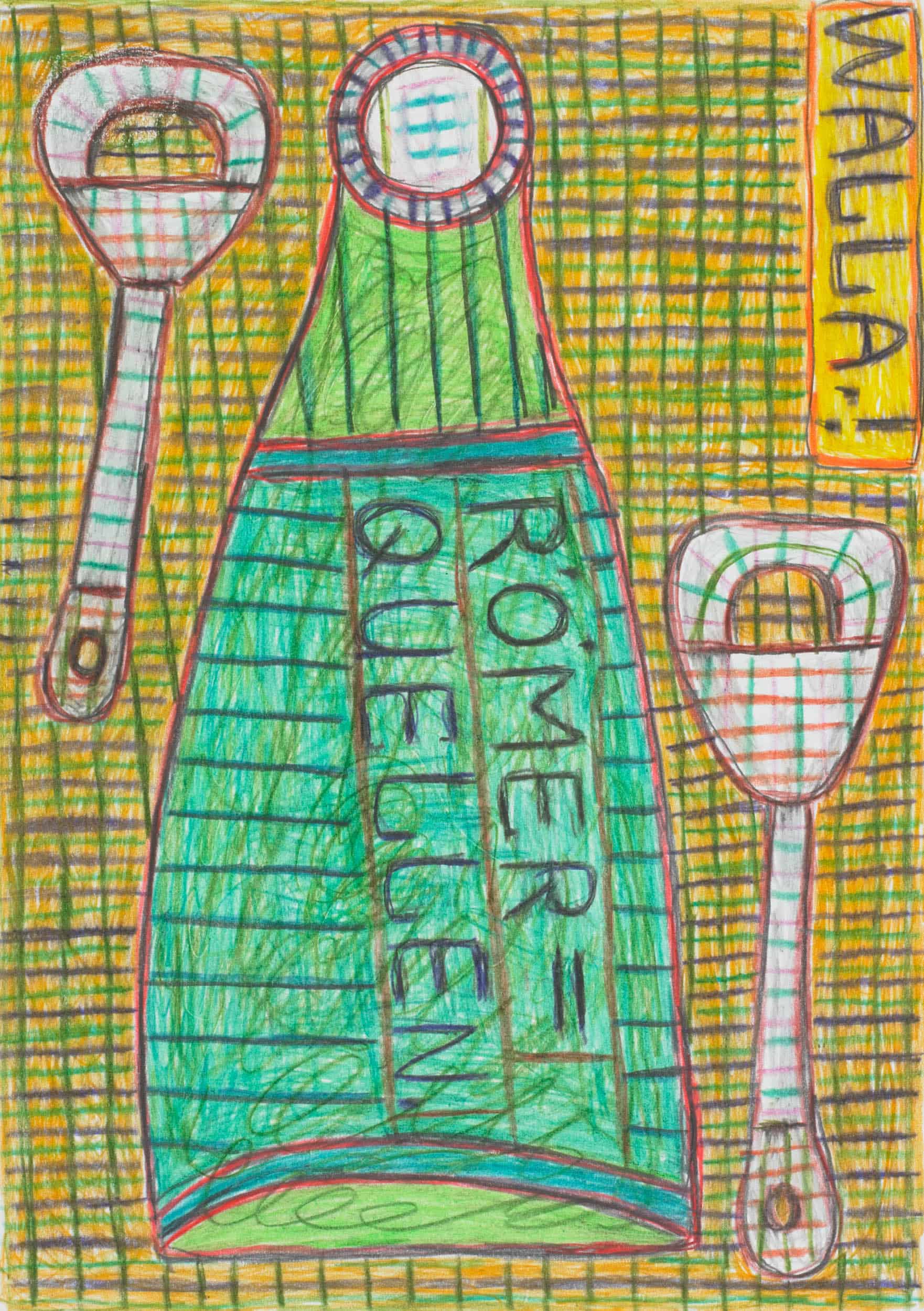 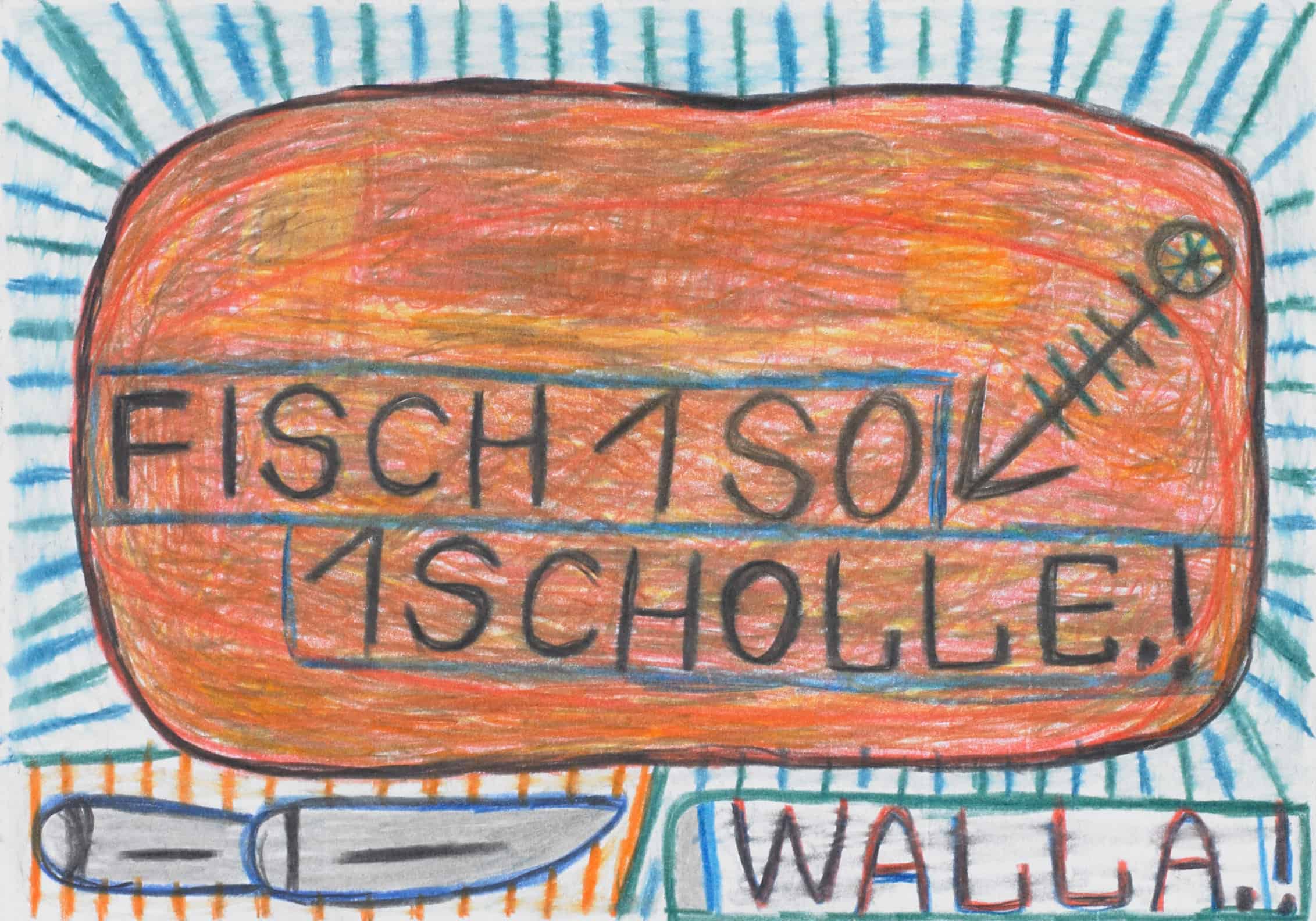 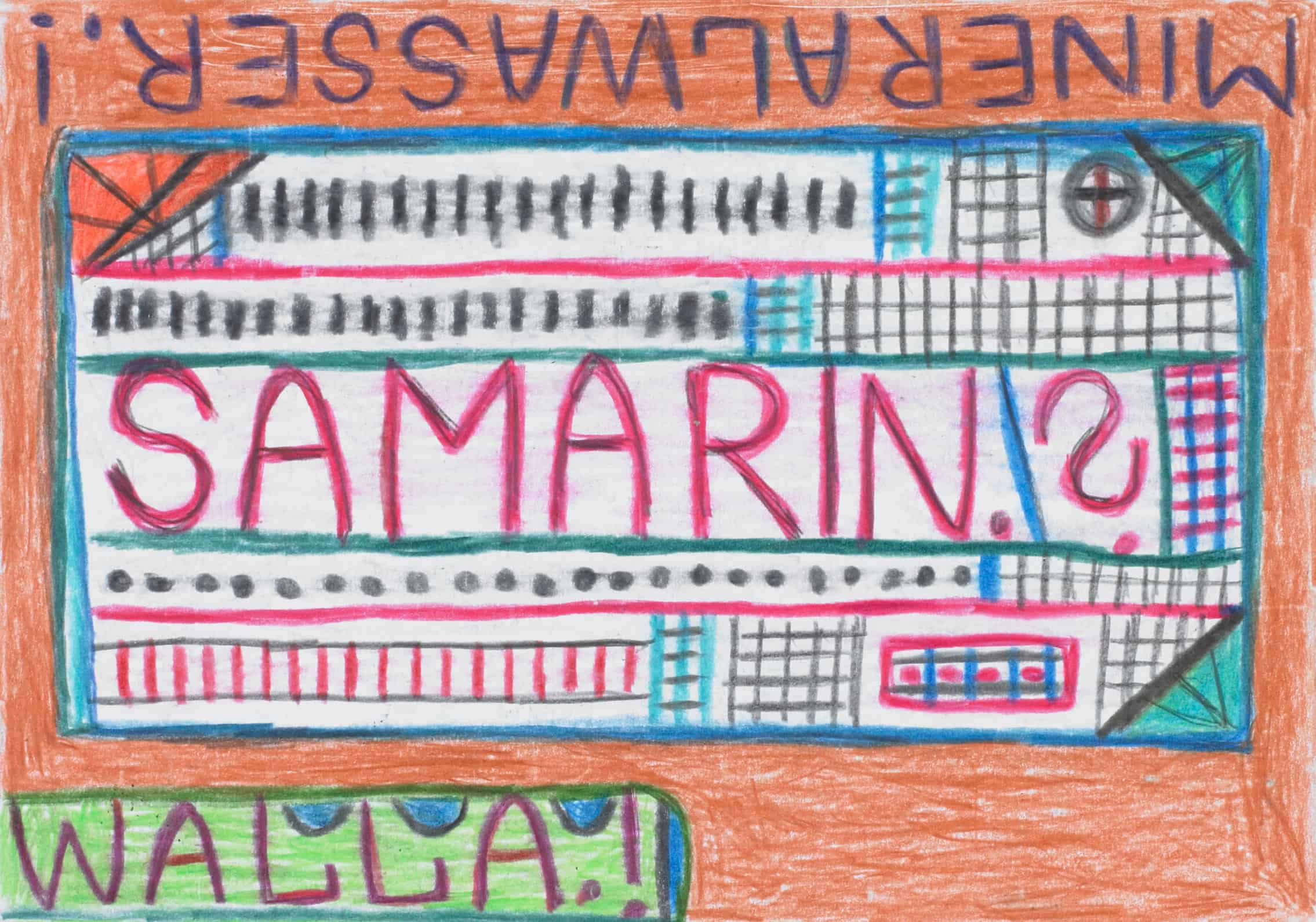 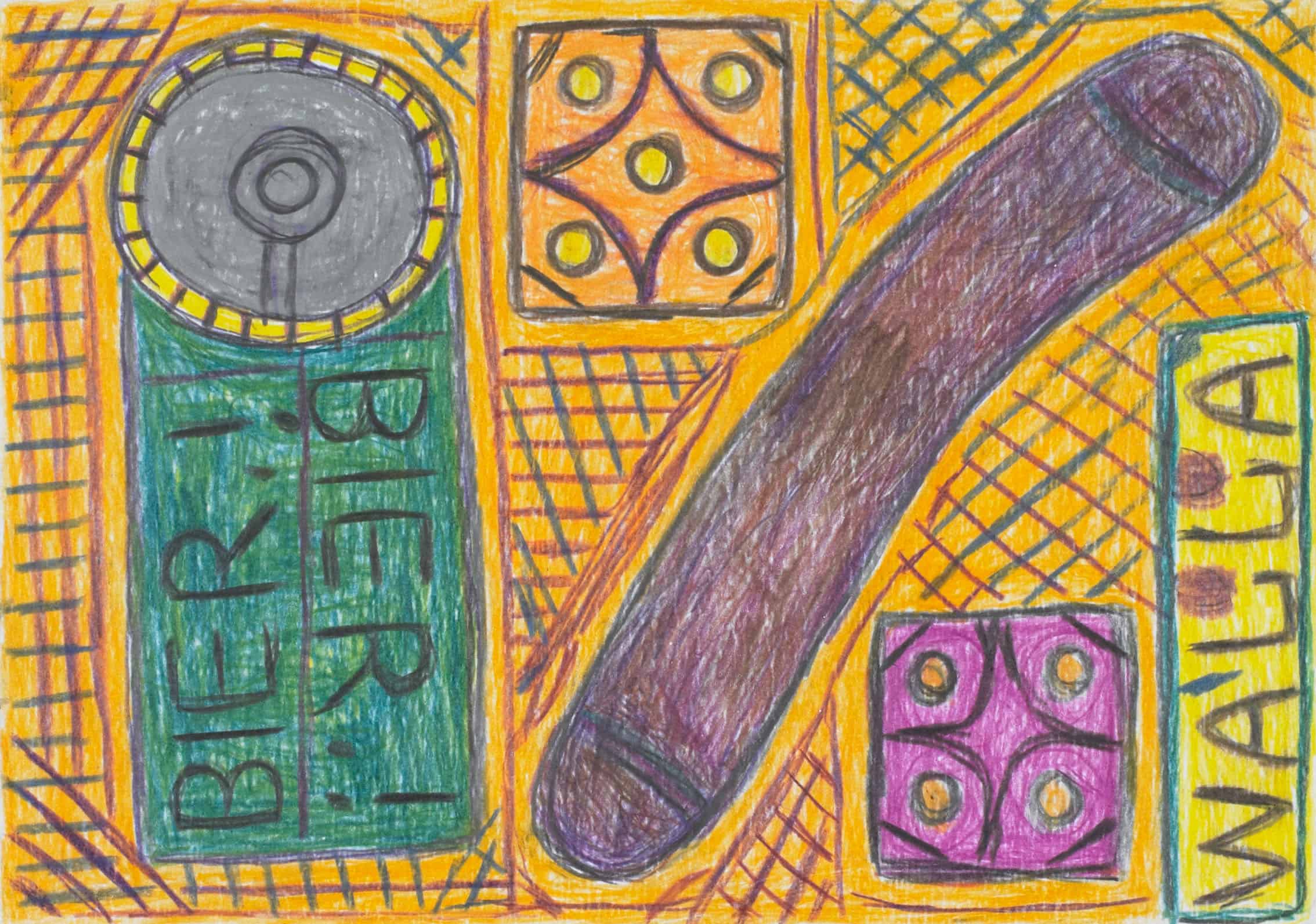 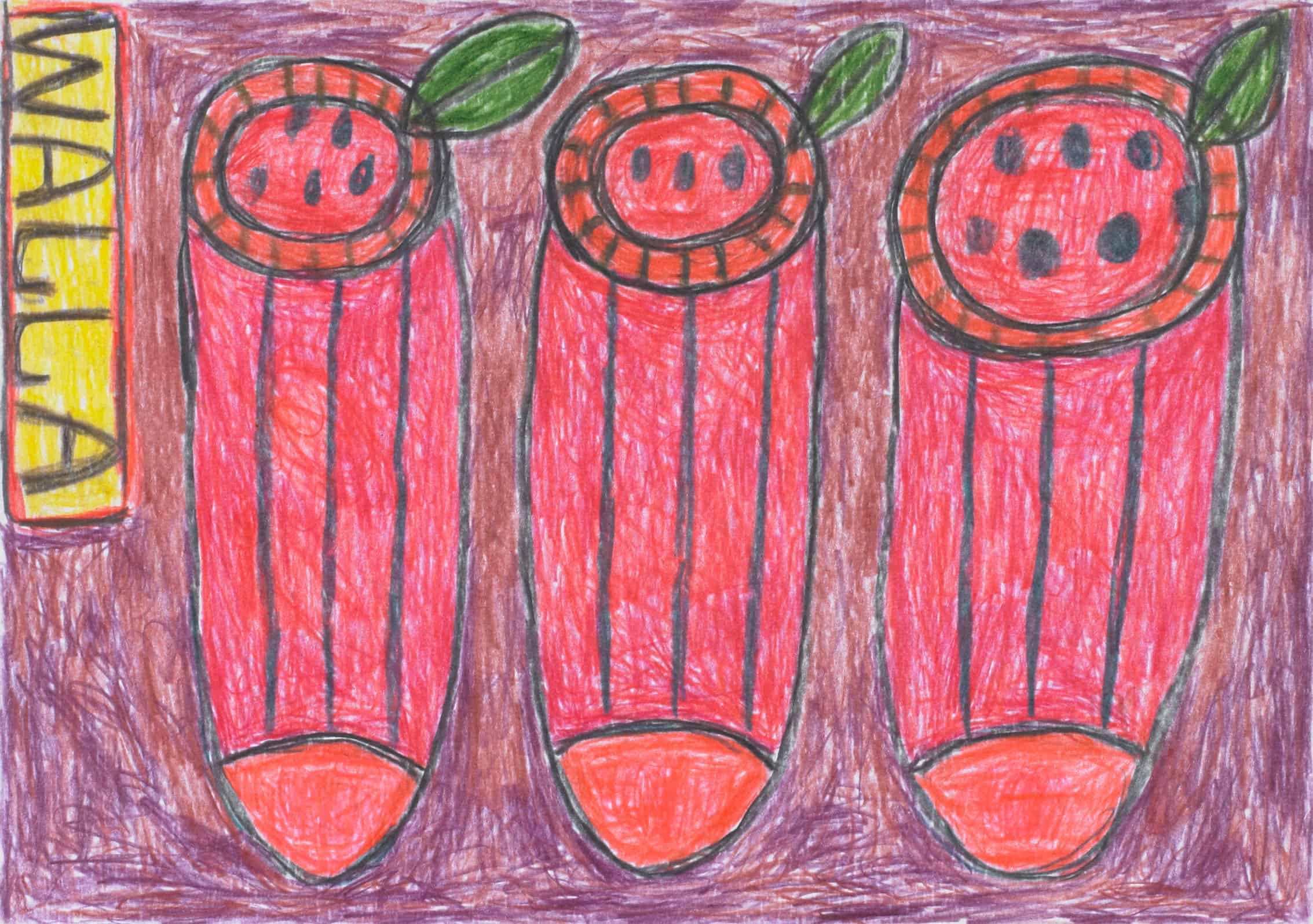 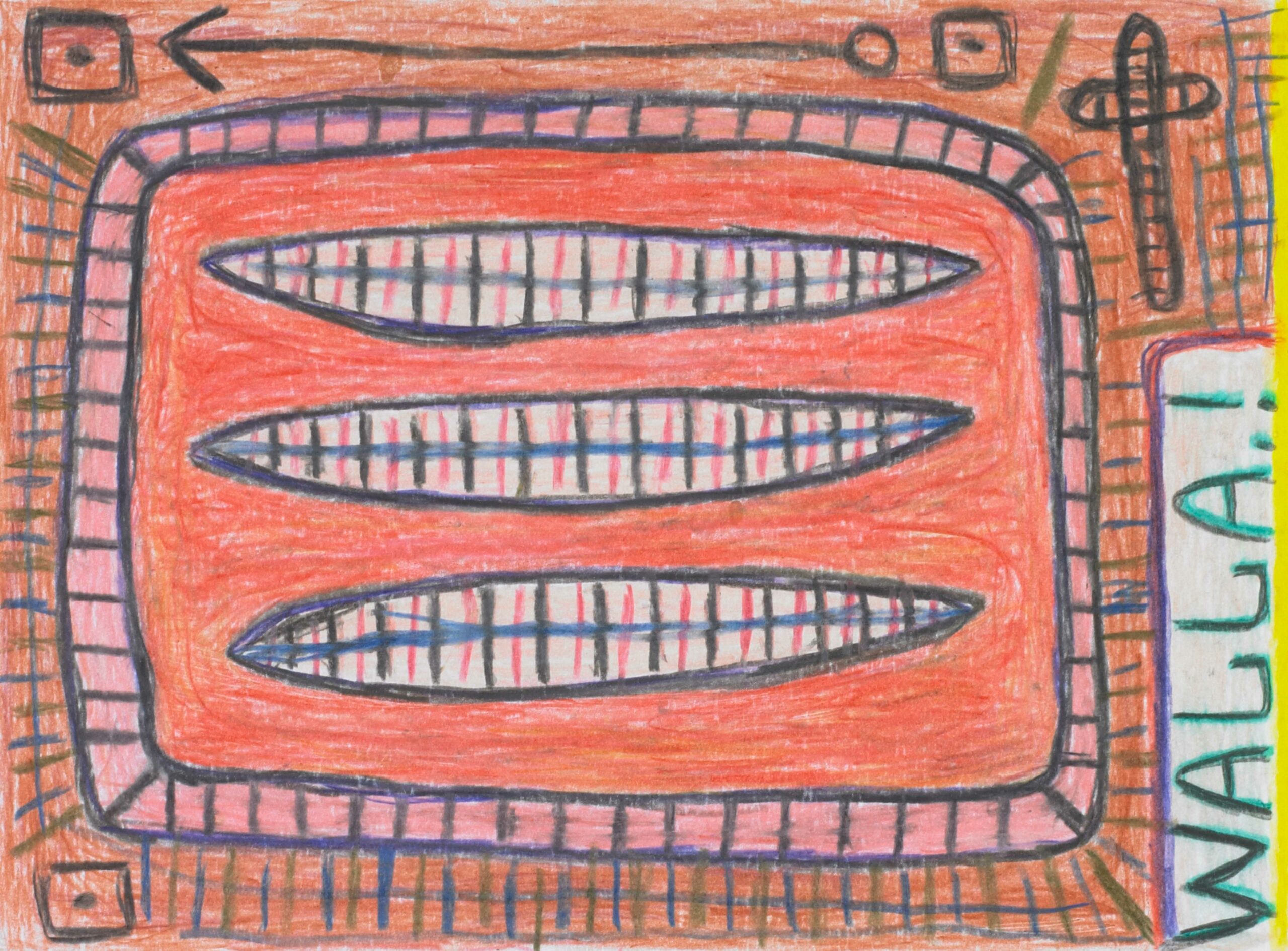 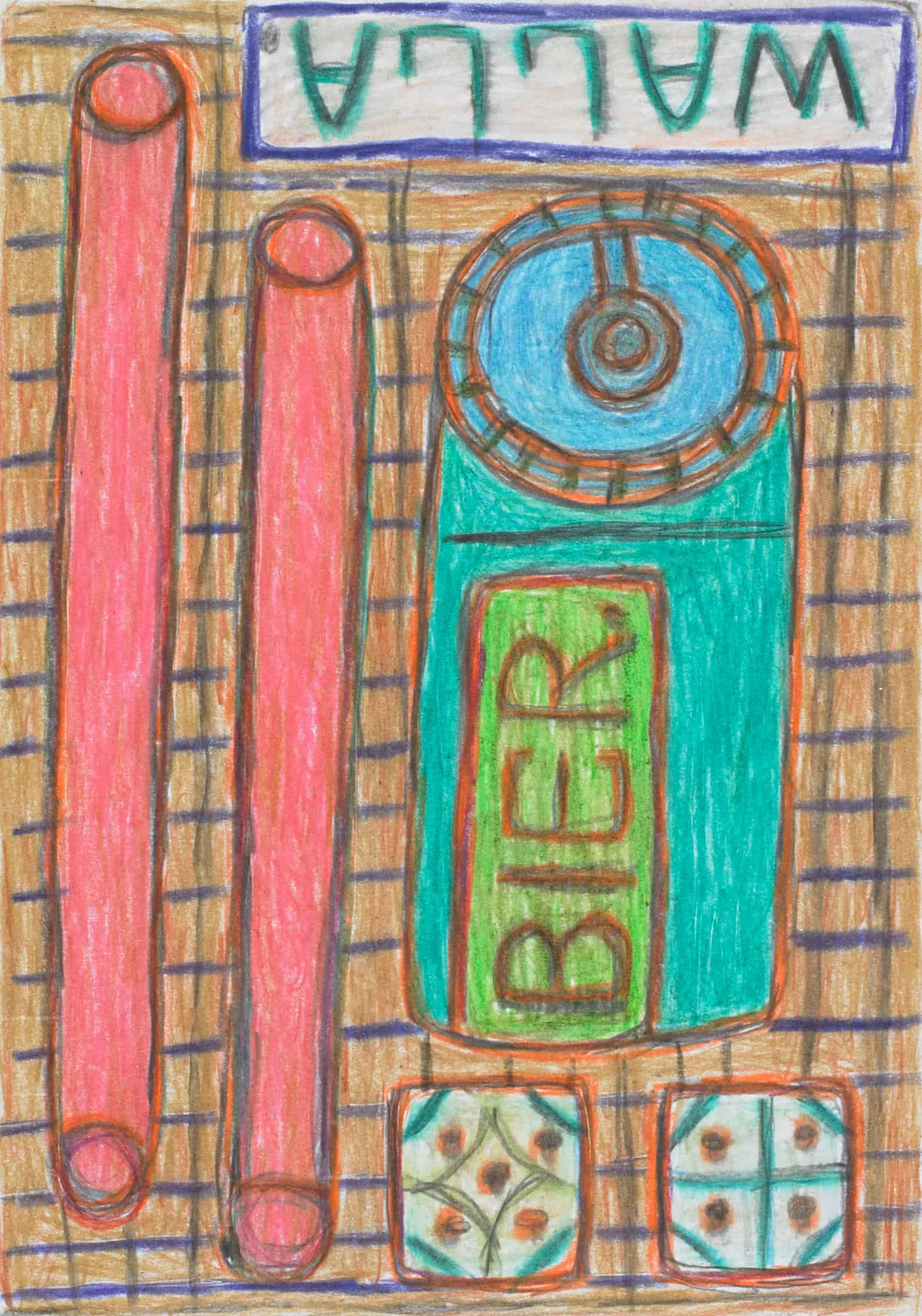 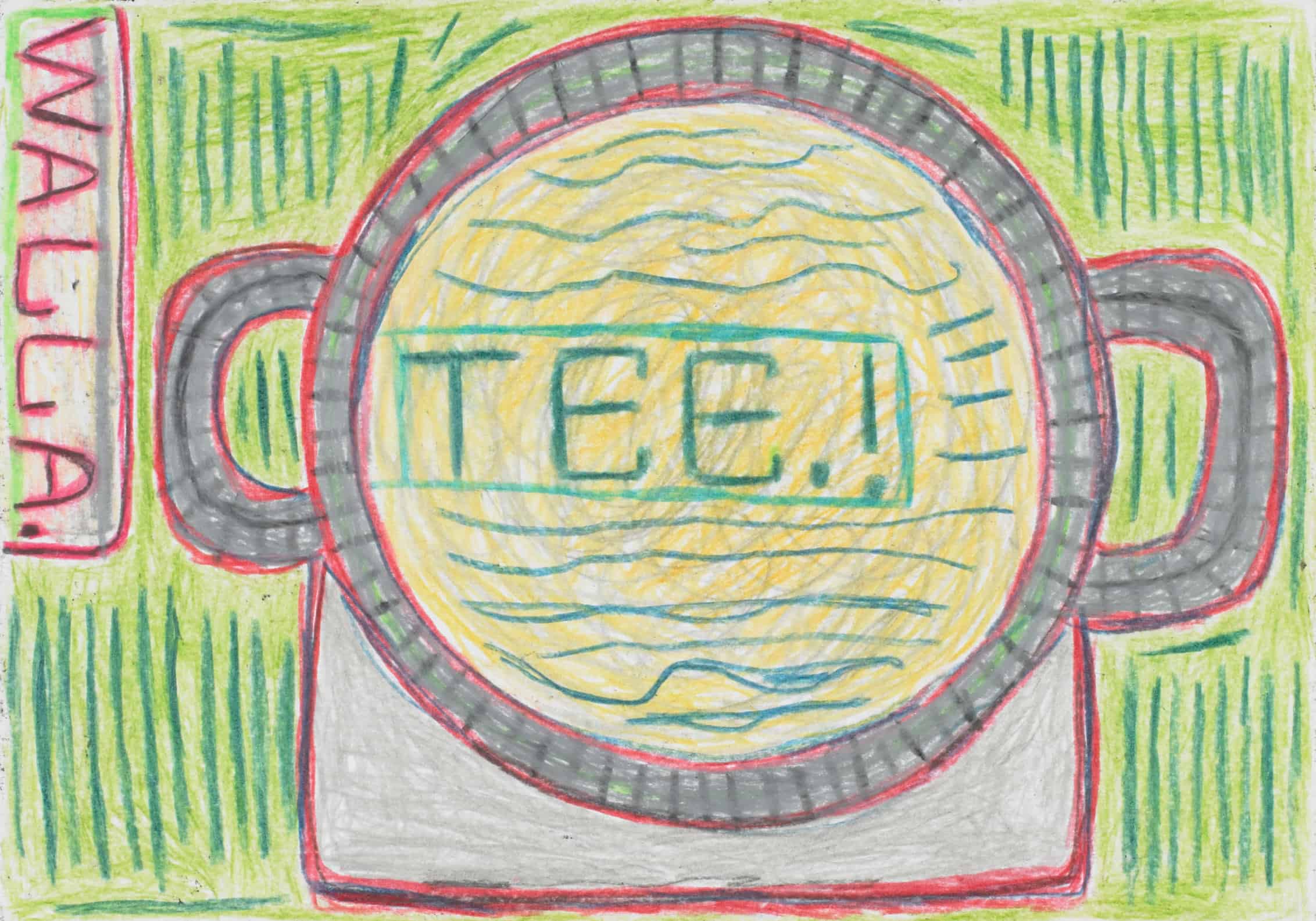 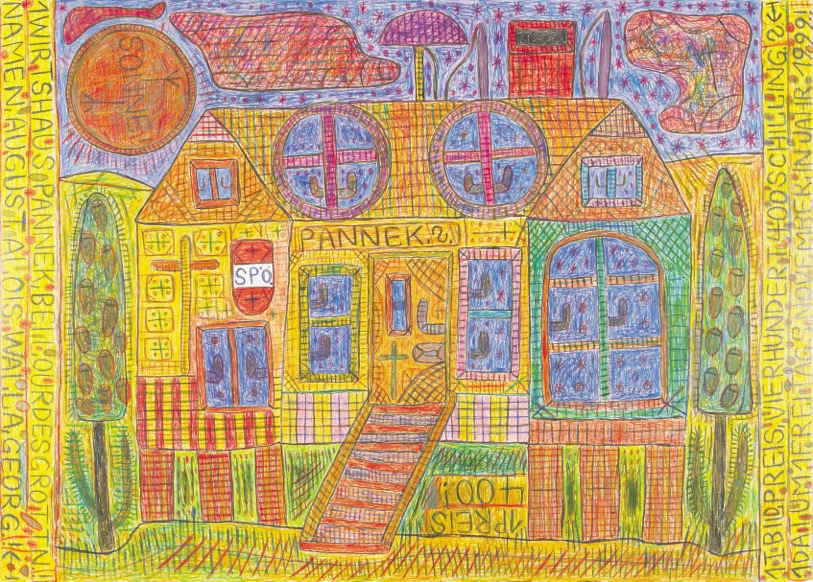 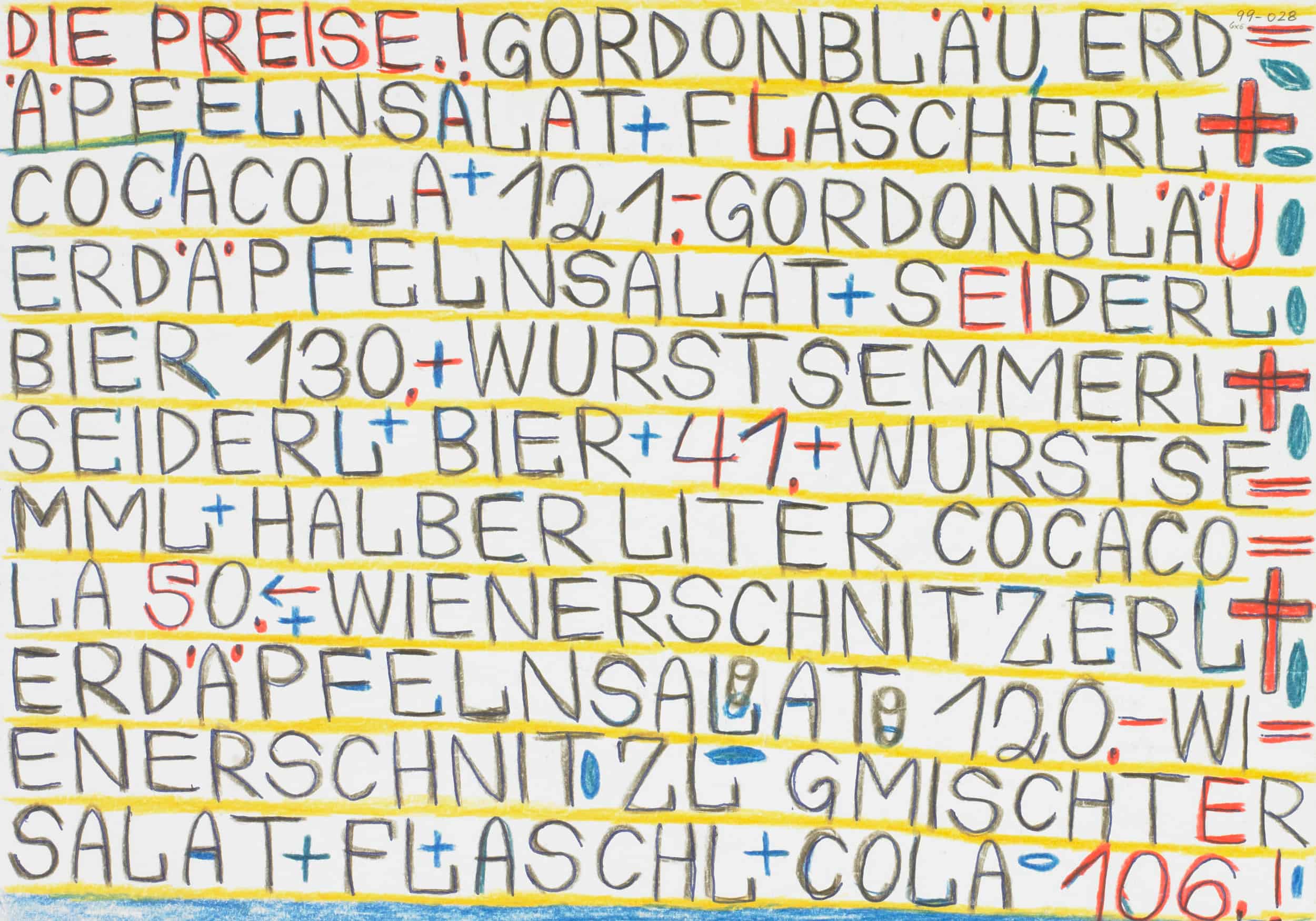 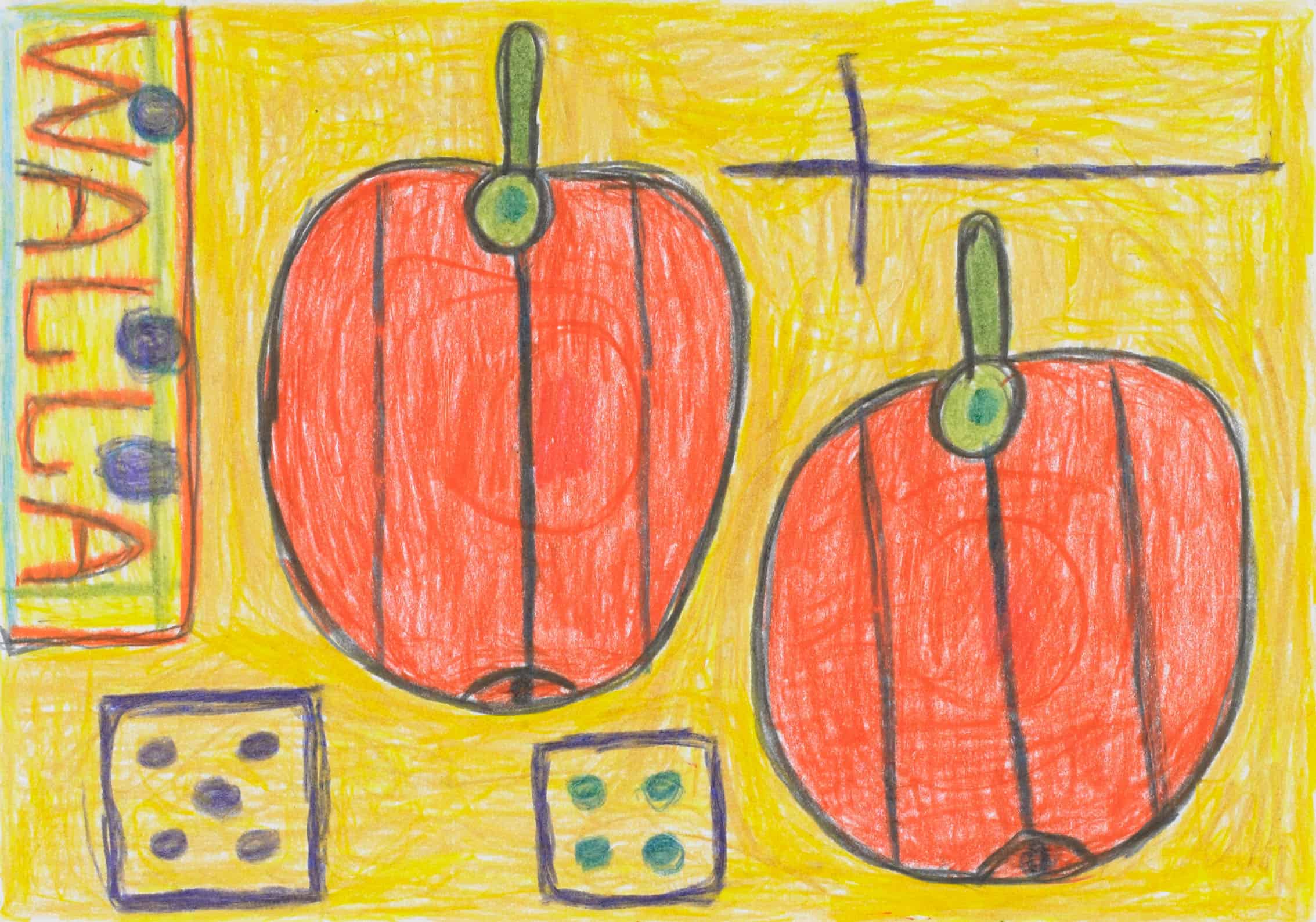 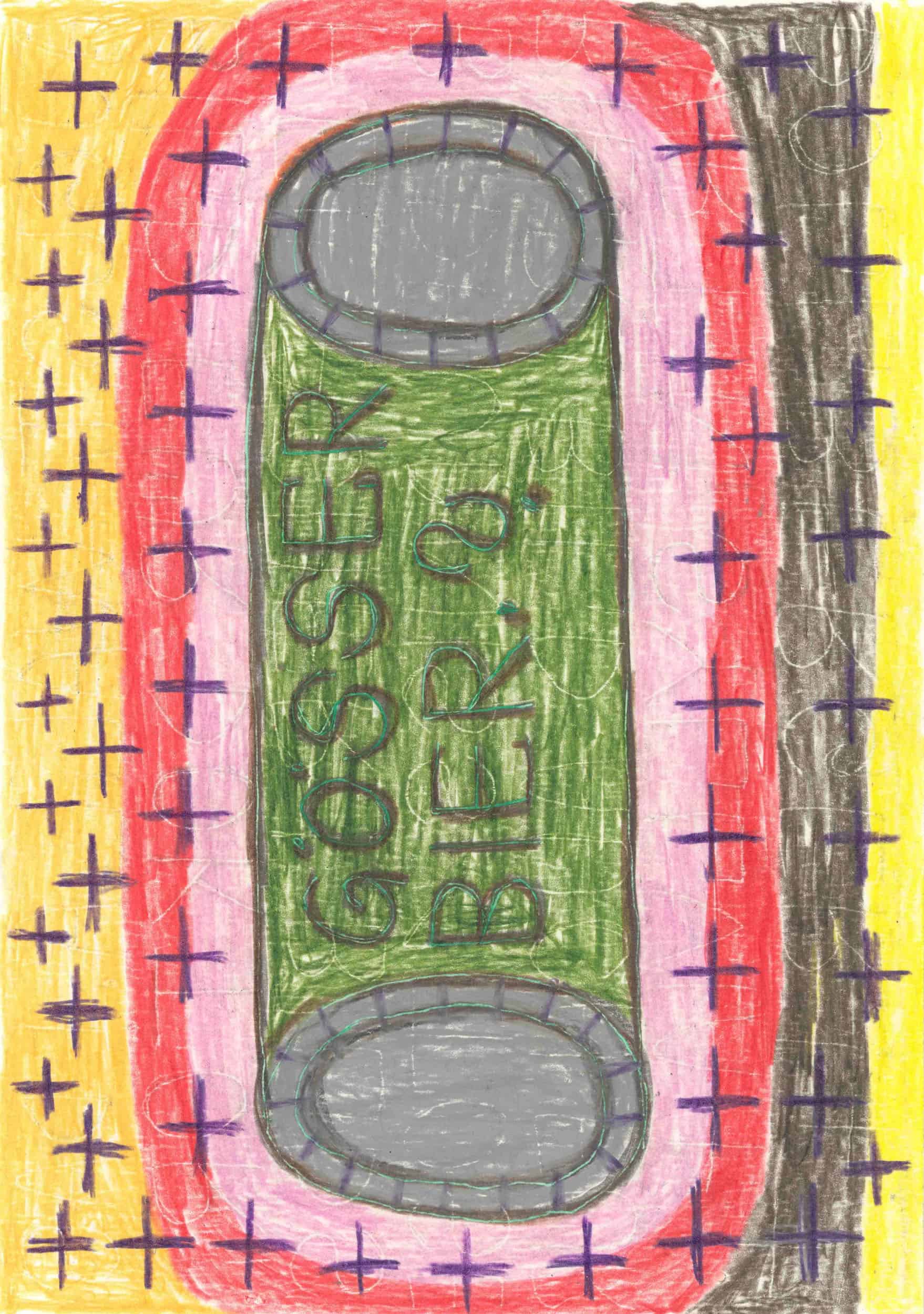 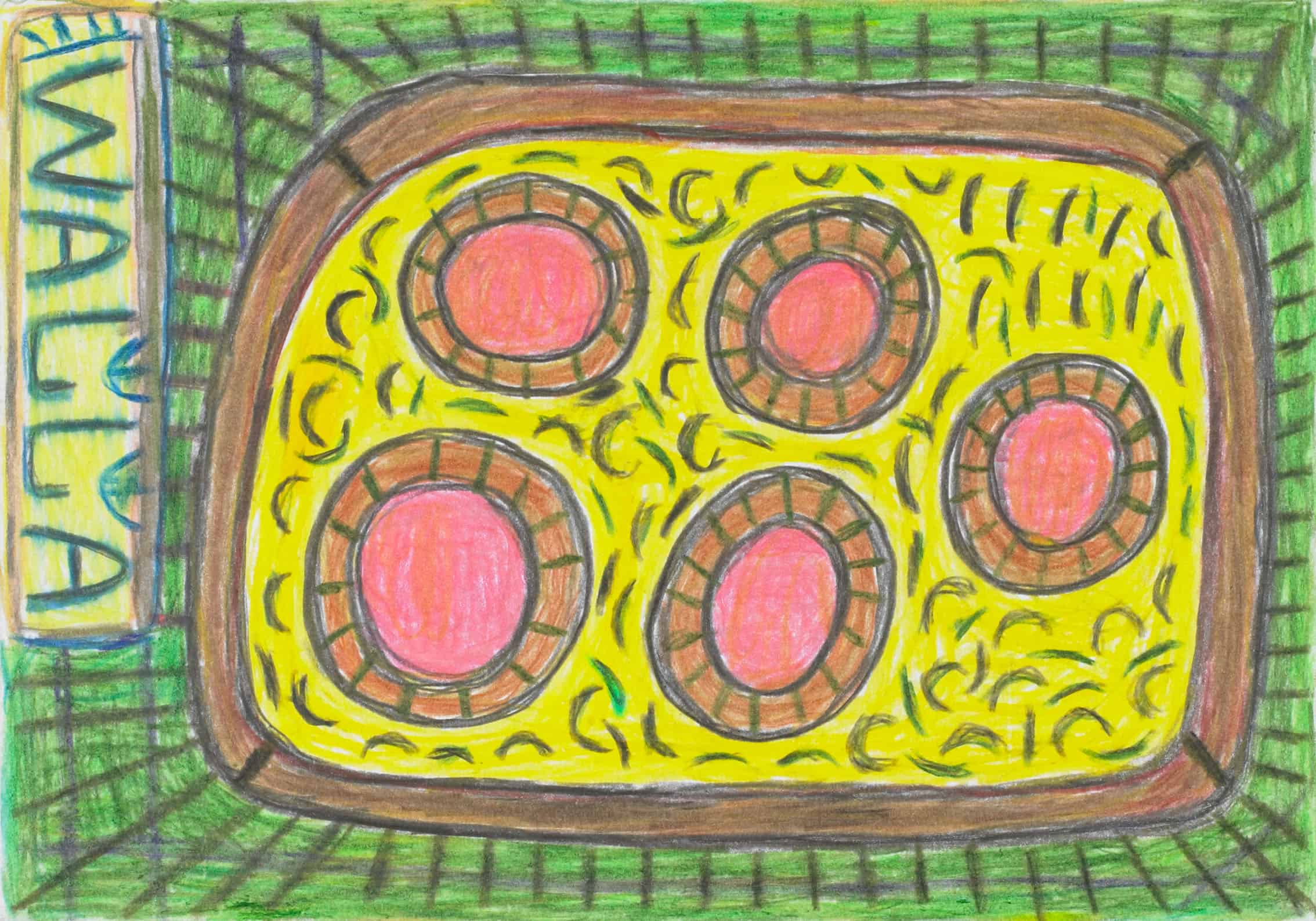