Karl Vondal was born in 1953 in Obersiebenbrunn, Austria, and has been living in the House of Artists in Gugging since 2002. Vondal has a particular fondness for erotic depictions. “His” naked women and copulating couples appear in delicate pastel shades, and find themselves under palm trees on islands or above the rooftops of towns and villages. At times, he weaves texts around his depicted objects, which – like his depictions – deal with sexual and culinary pleasures, an enjoyabled life, and distant lands. His works can be found in the Museum of Everything, England, the Treger/Saint Silvestre Art Brut Collection, Portugal, and in the Helmut Zambo Collection, Germany. 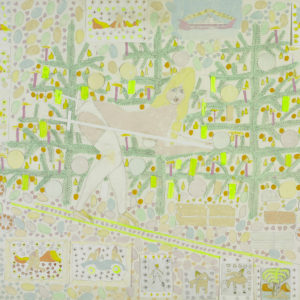 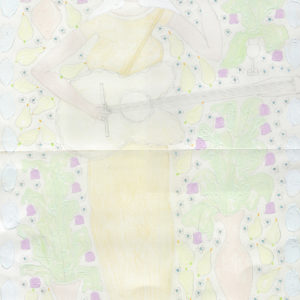 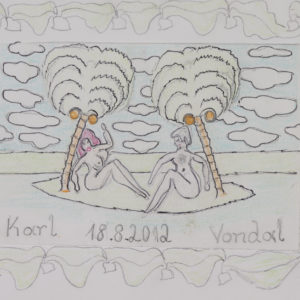 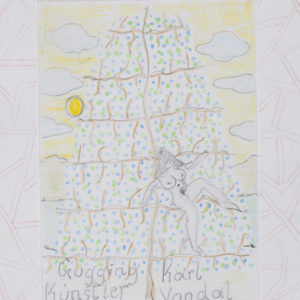