Rudolf Horacek was born in 1915 in Mannswörth, Austria, and lived in the House of Artists in Gugging from 1981 until his death in 1986. He was a quiet, introspective person and guided his pencil with the same degree of stoicism. In 1979, the artist began drawing in response to a request. Almost always he created a face, a mask – almost always inclined towards the observer. Horacek built up his faces in a few strokes and filled them – the round eyes, the invariably oval face. He signed them with his name, numbers and the note “Mannswörth”. His works can be found in the Hannah Rieger Collection, Austria, and in the Gerhard and Karin Dammann Collection, Switzerland. 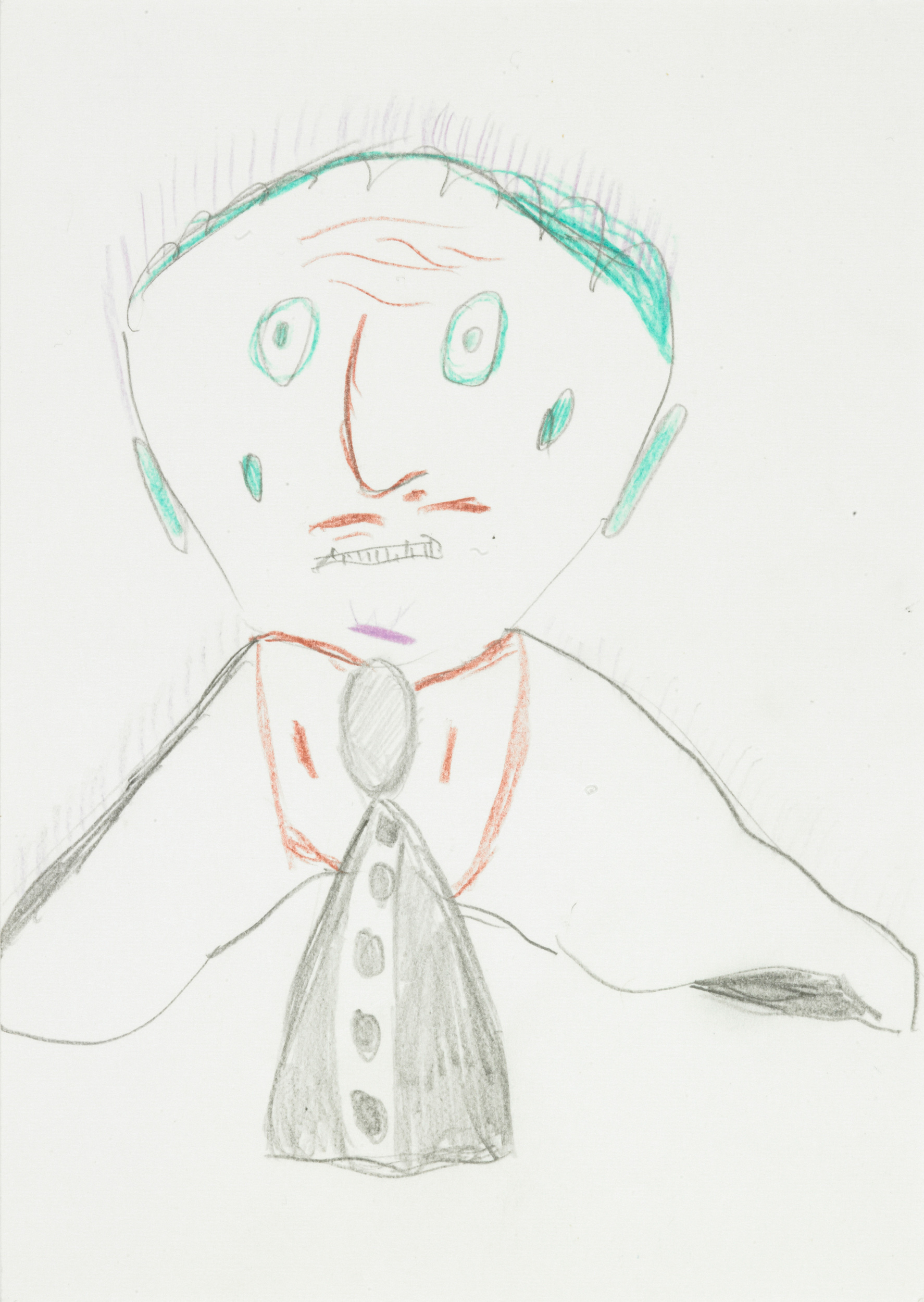 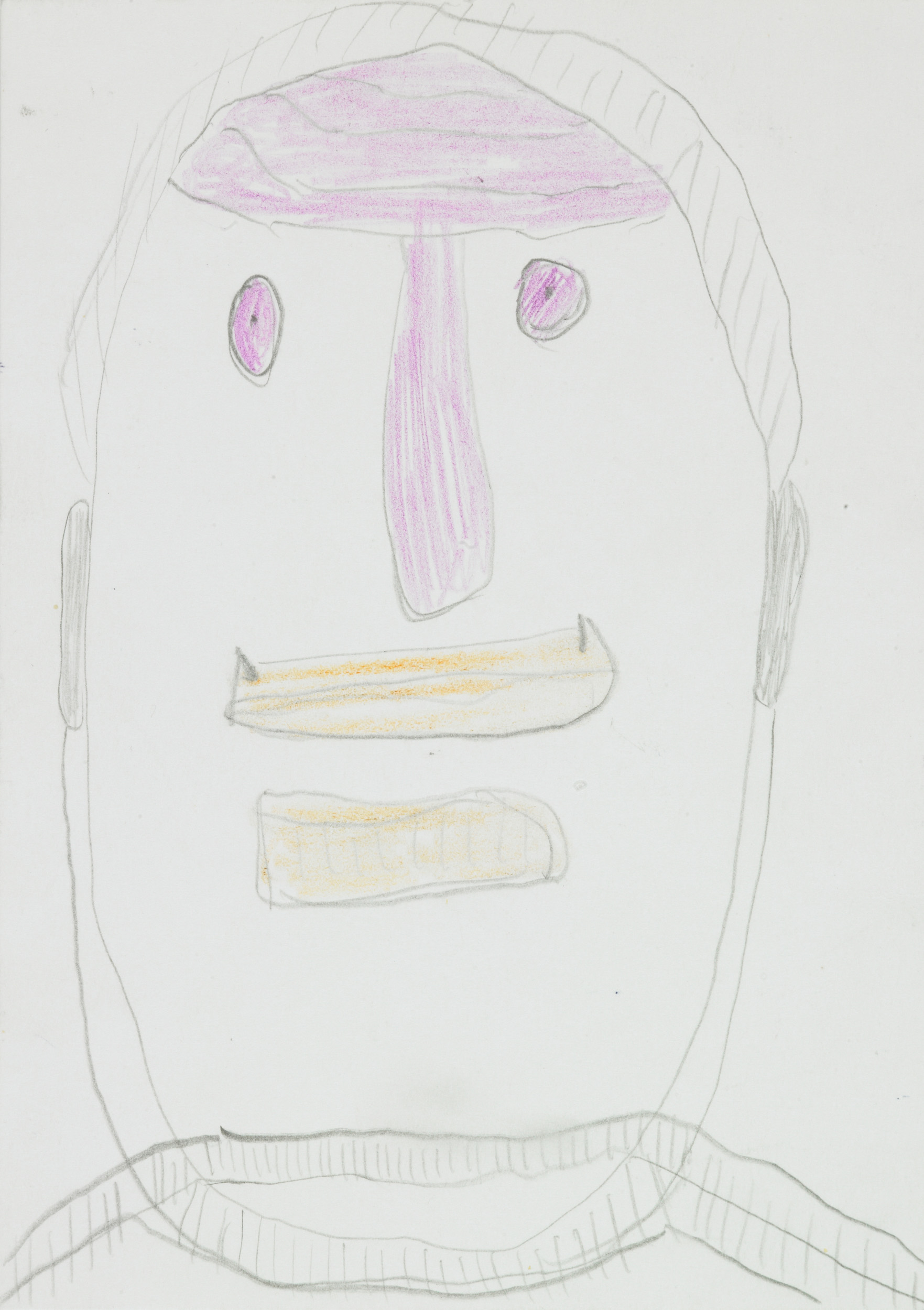 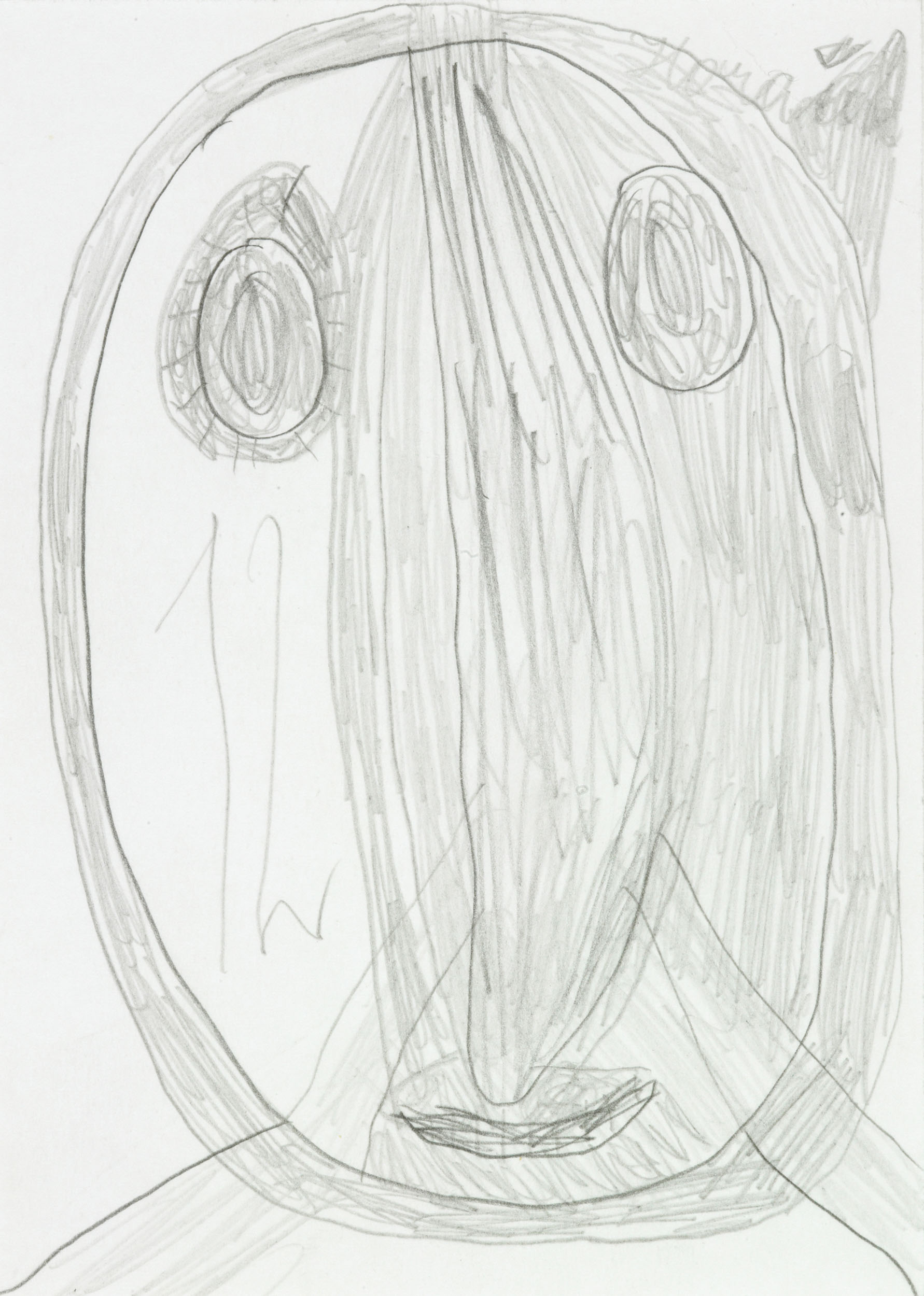 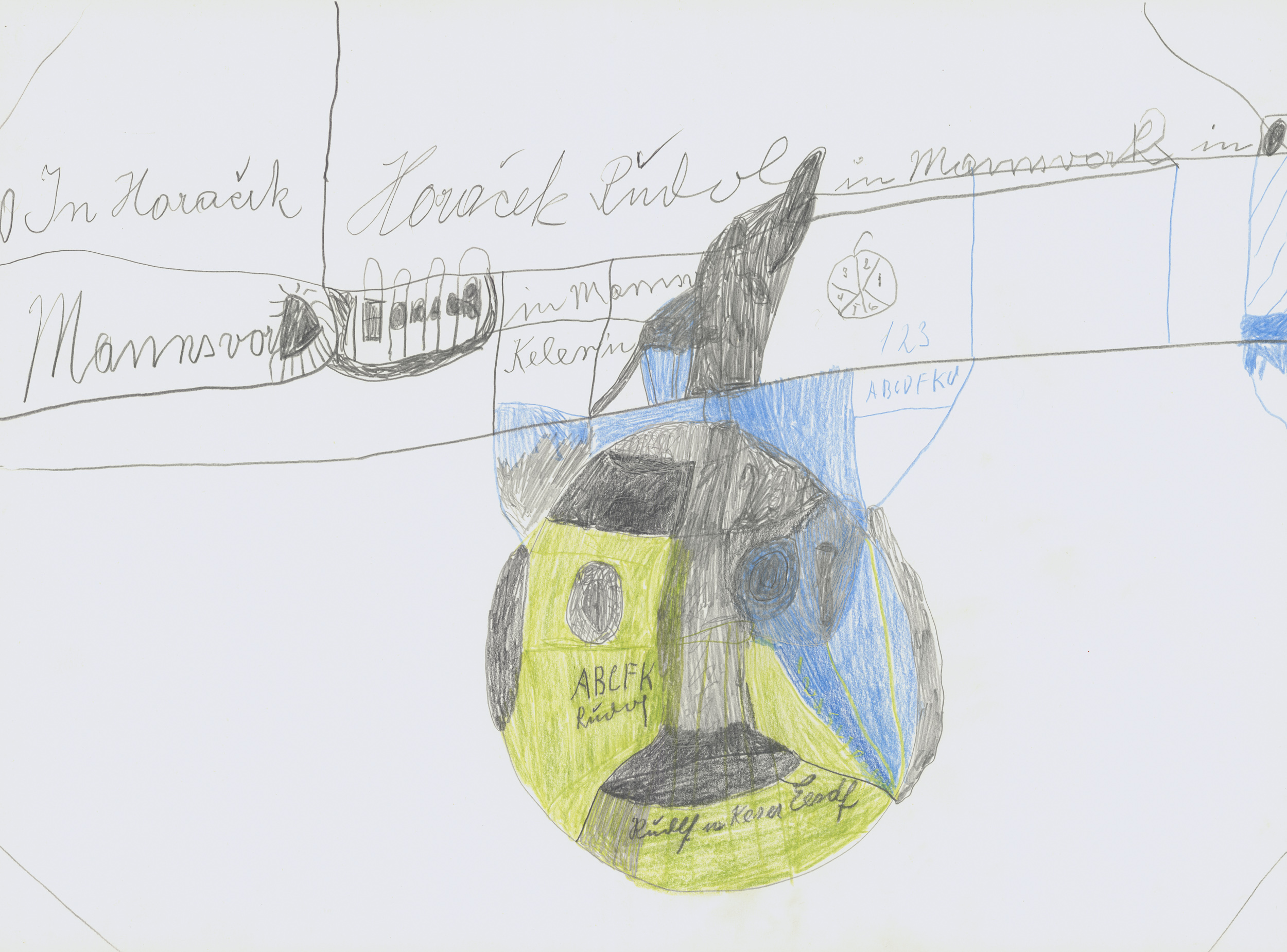