Jens Mohr was born in 1971 in Siegburg, Germany. In 1990, the autodidact created his first works and since then he has mainly worked as an artist in Germany. He creates his bizarrely humorous works from found objects and utensils of all kinds. He puts his objects together in a spontaneous and intuitive way. Independent creatures  with expressive characteristics develop. His works have been exhibited in the Museum de Stadshof, Netherlands, and the Museum Dr. Guislain, Belgium, among others, and can be found in several private collections. The artist has been living and working in Bonn since 1997. 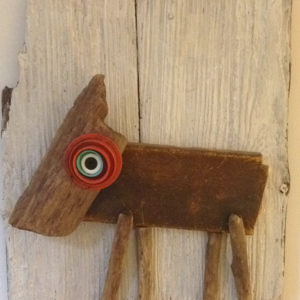 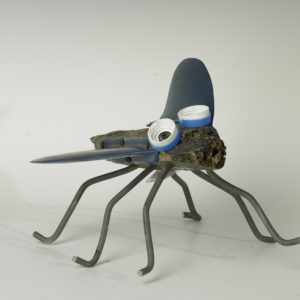 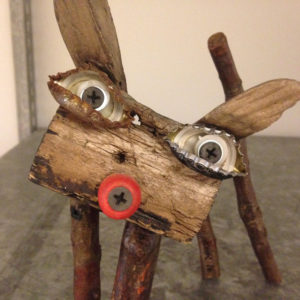 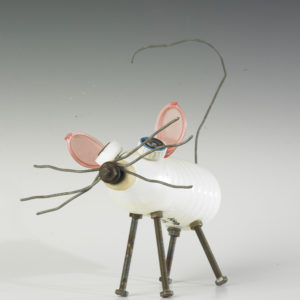