Michel Nedjar was born in 1947 in Soisy-sous-Montmorency, France. At the end of the 60s, Nedjar embarked his fascination for dolls on several journeys that led him to Mexico and Guatemala. After his return in 1976, Nedjar’s first “Poupées” emerged: fetish figures made of twigs, sackcloth and other waste materials. In 1980, he began to draw and produce finger paintings. He rapidly produced series of pictures on found materials such as envelopes, wallpaper or the back of old record sleeves. In addition to the Collection de l’Art Brut, Switzerland, his works can be found in the Centre Pompidou, France. Michel Nedjar lives and works in Paris. 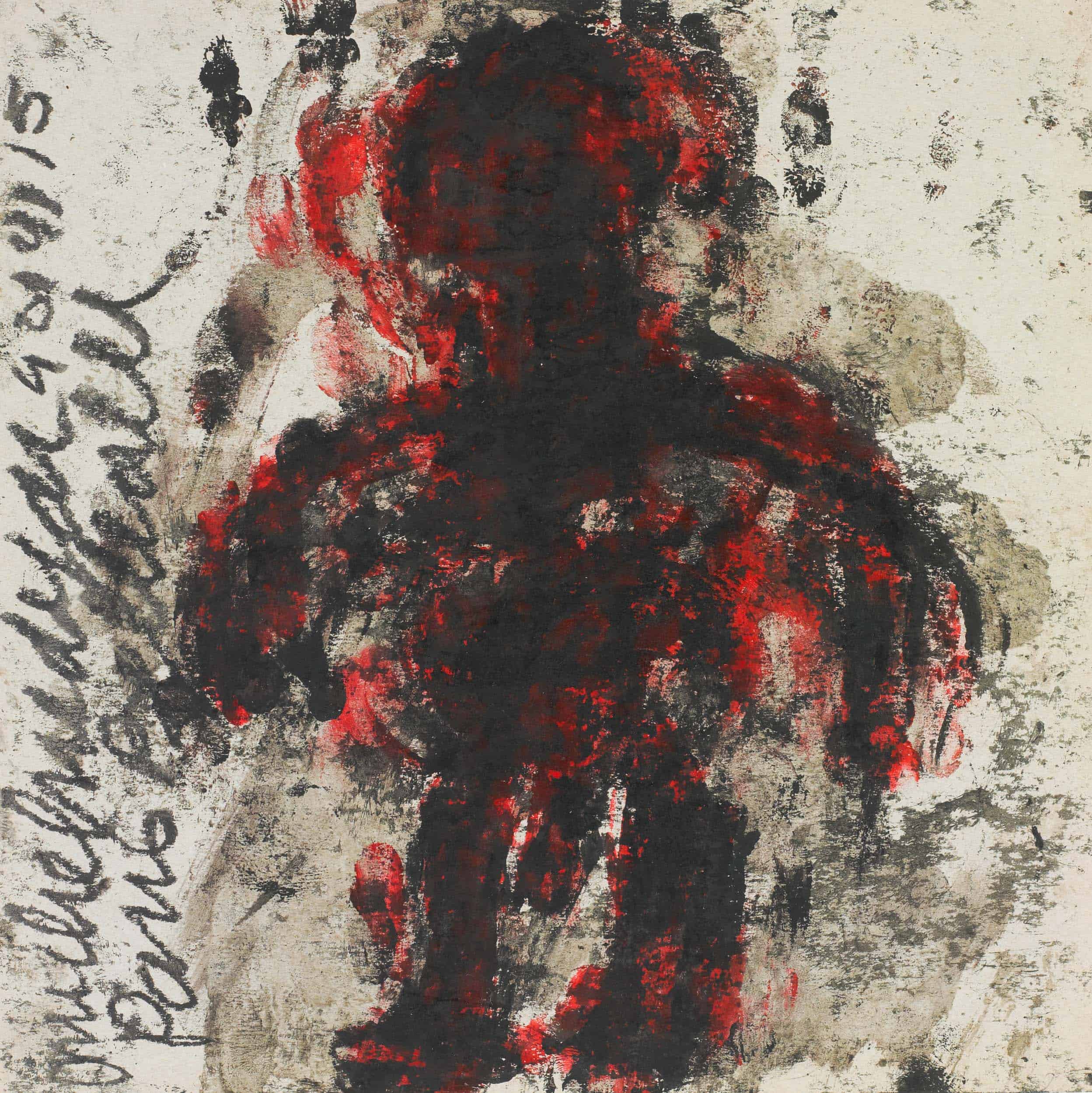 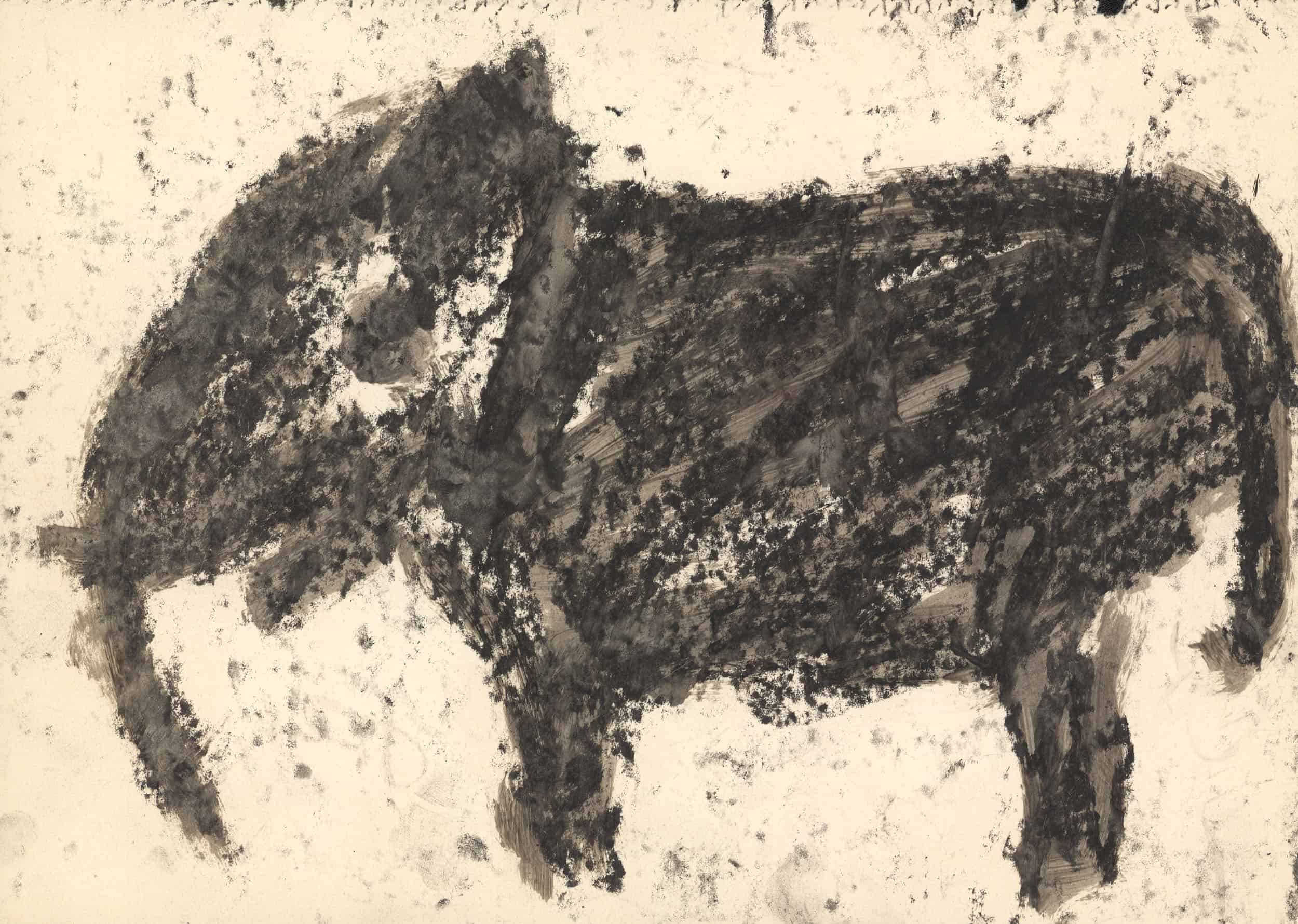 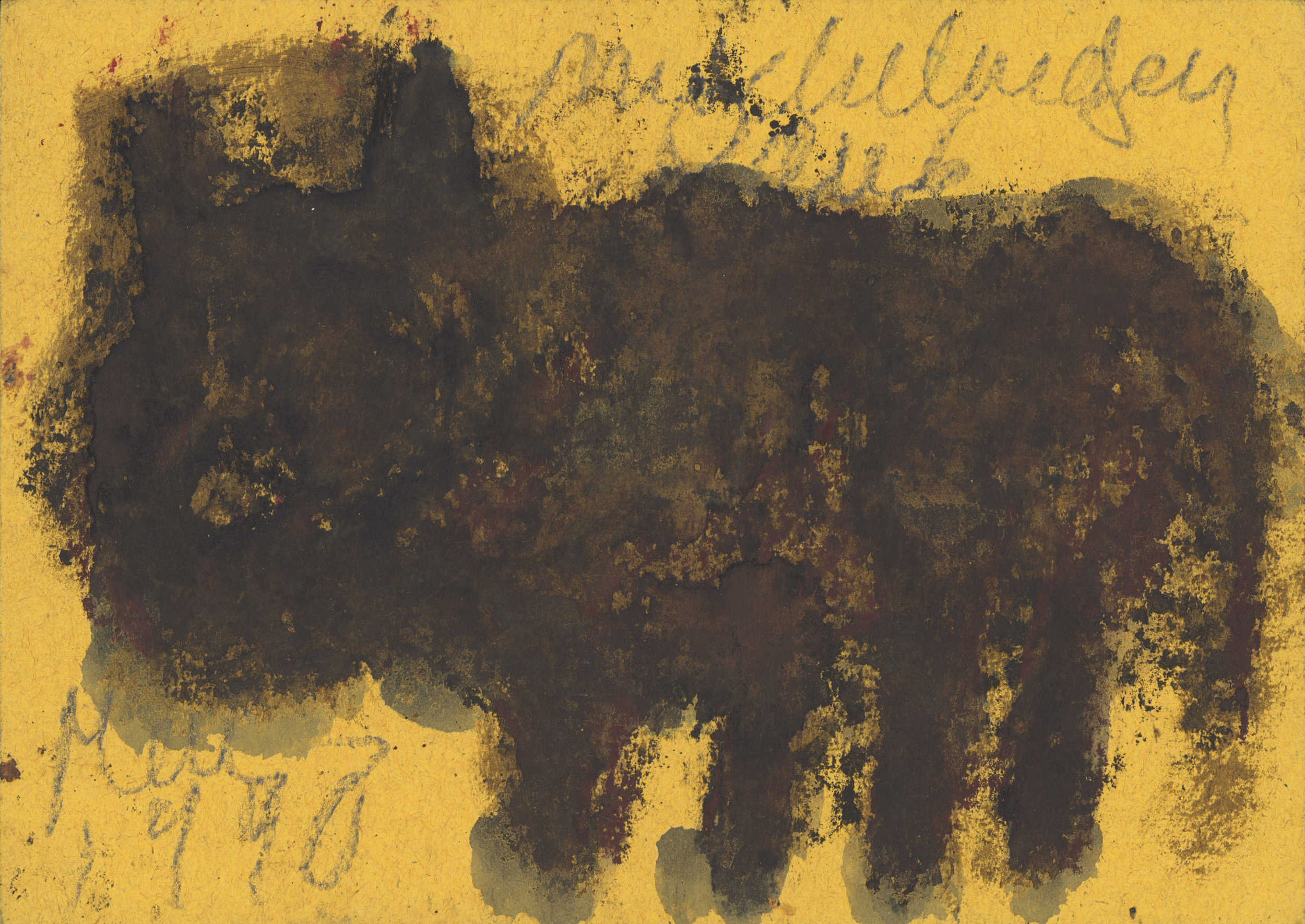 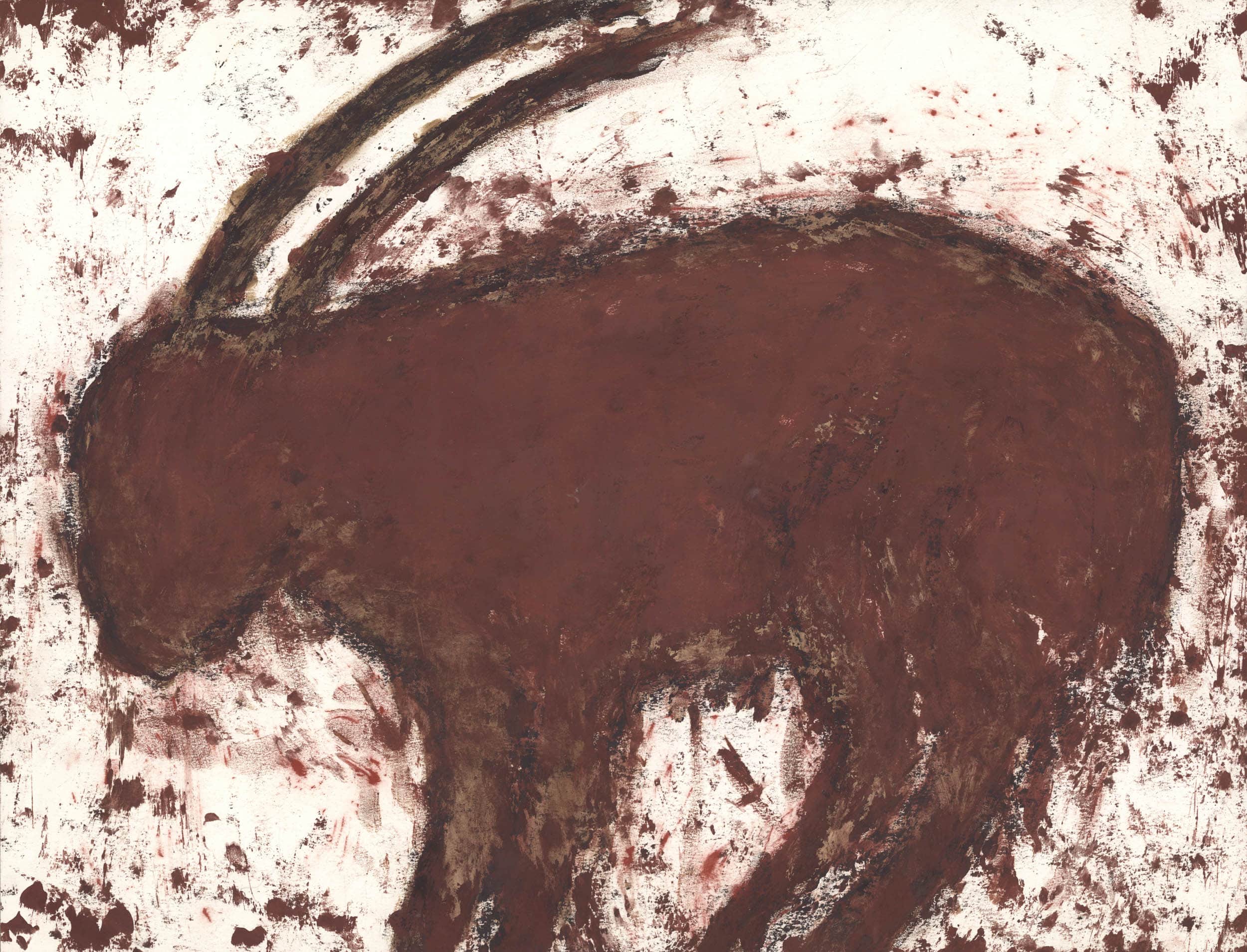 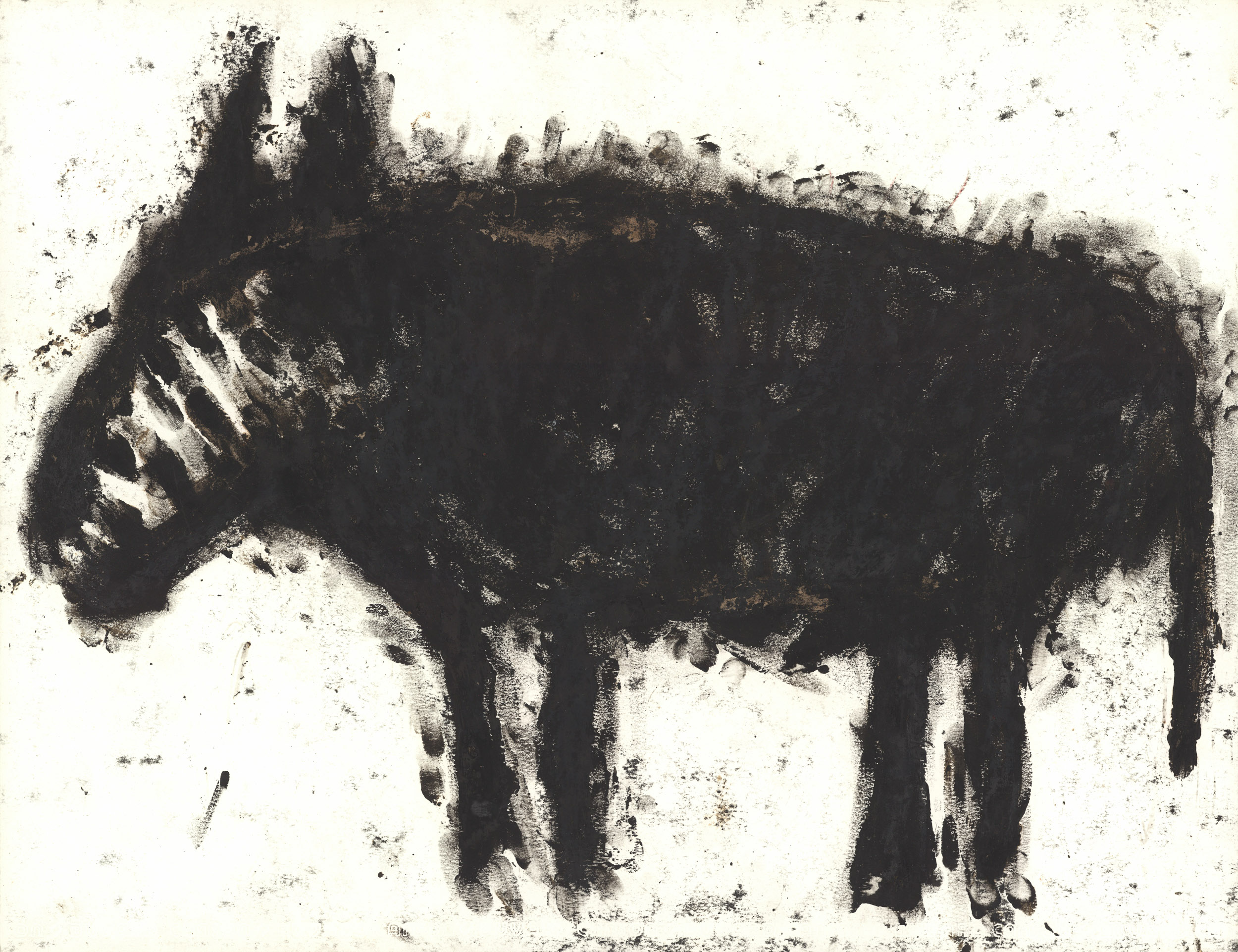 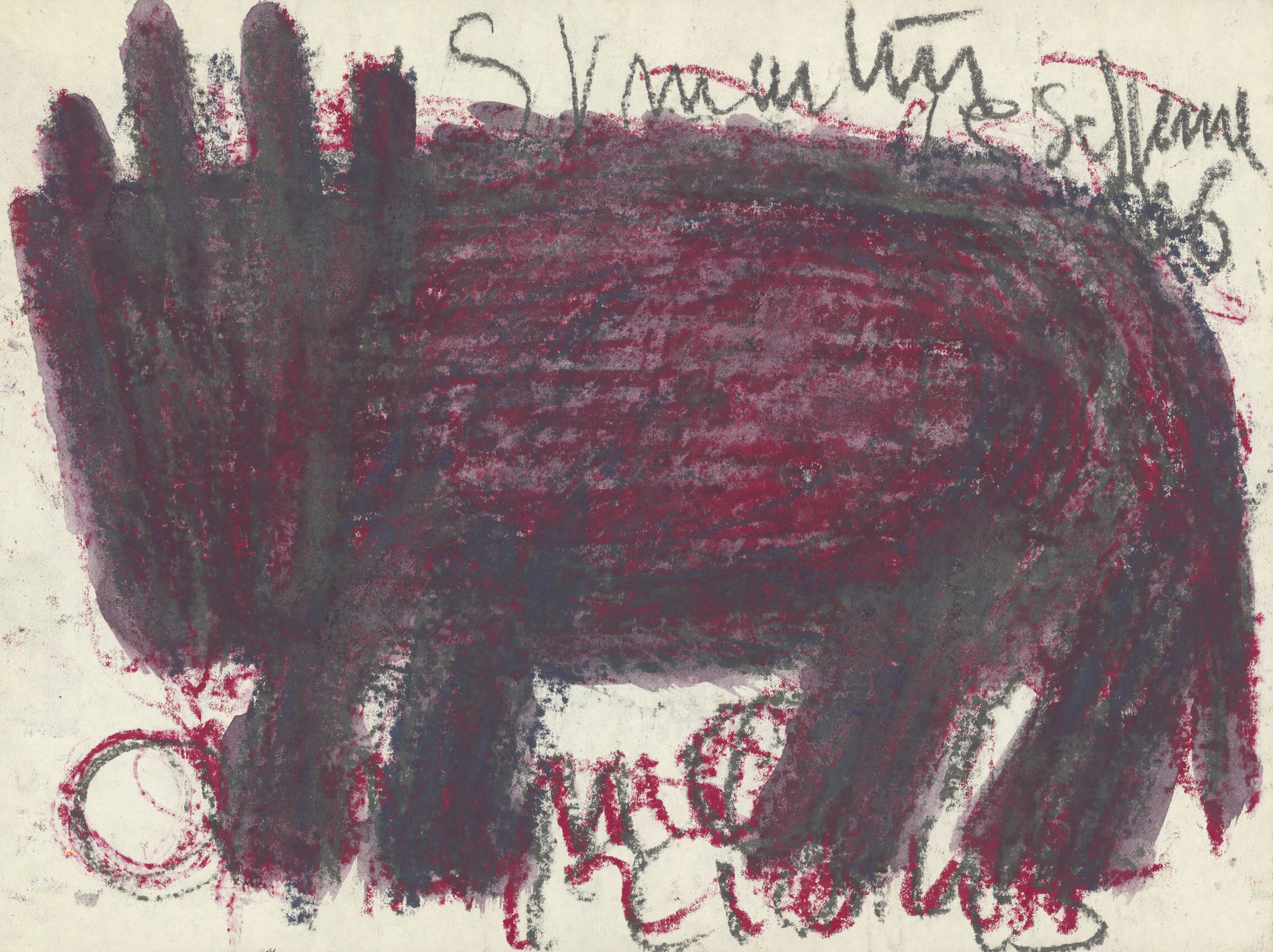 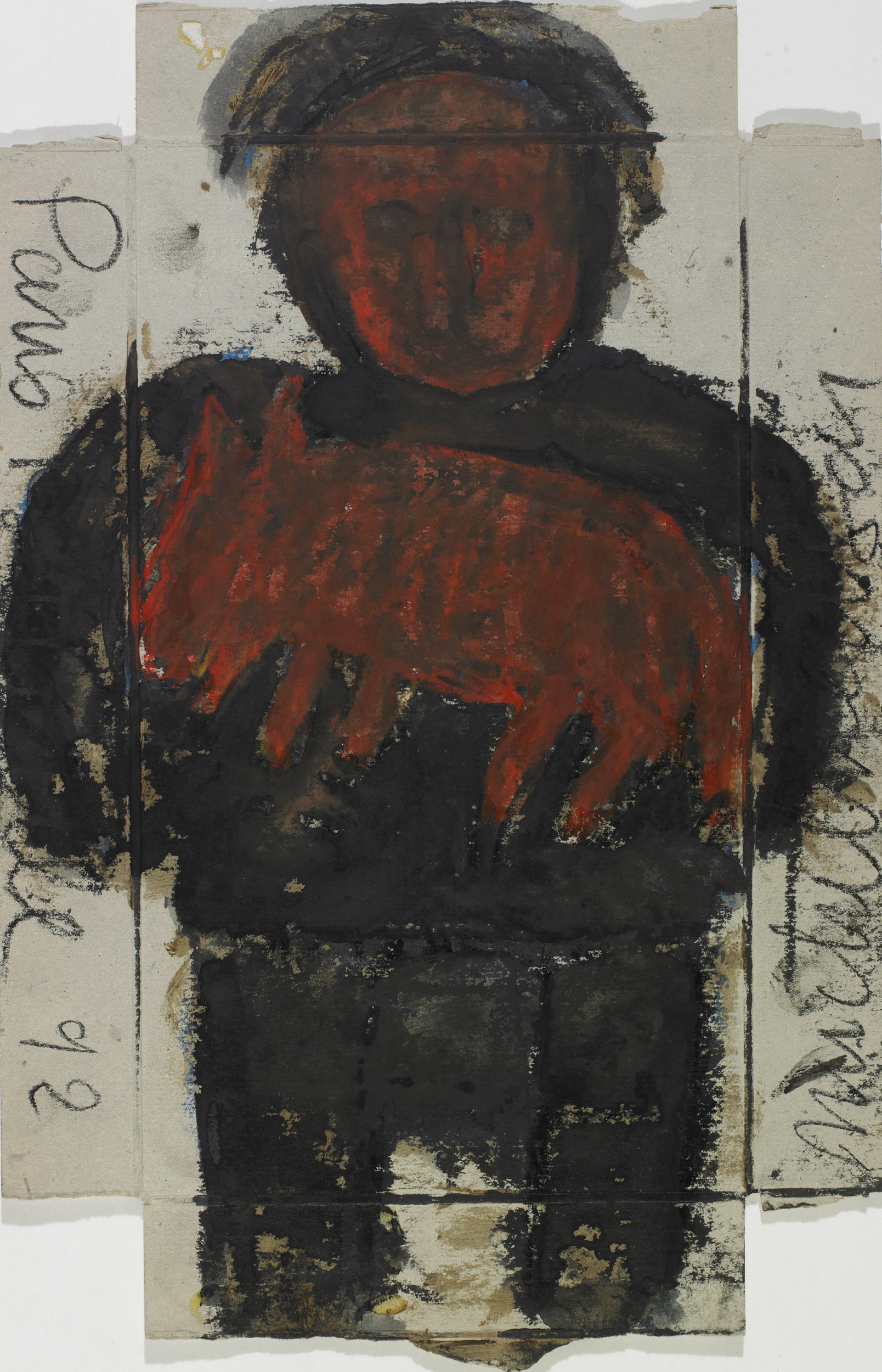 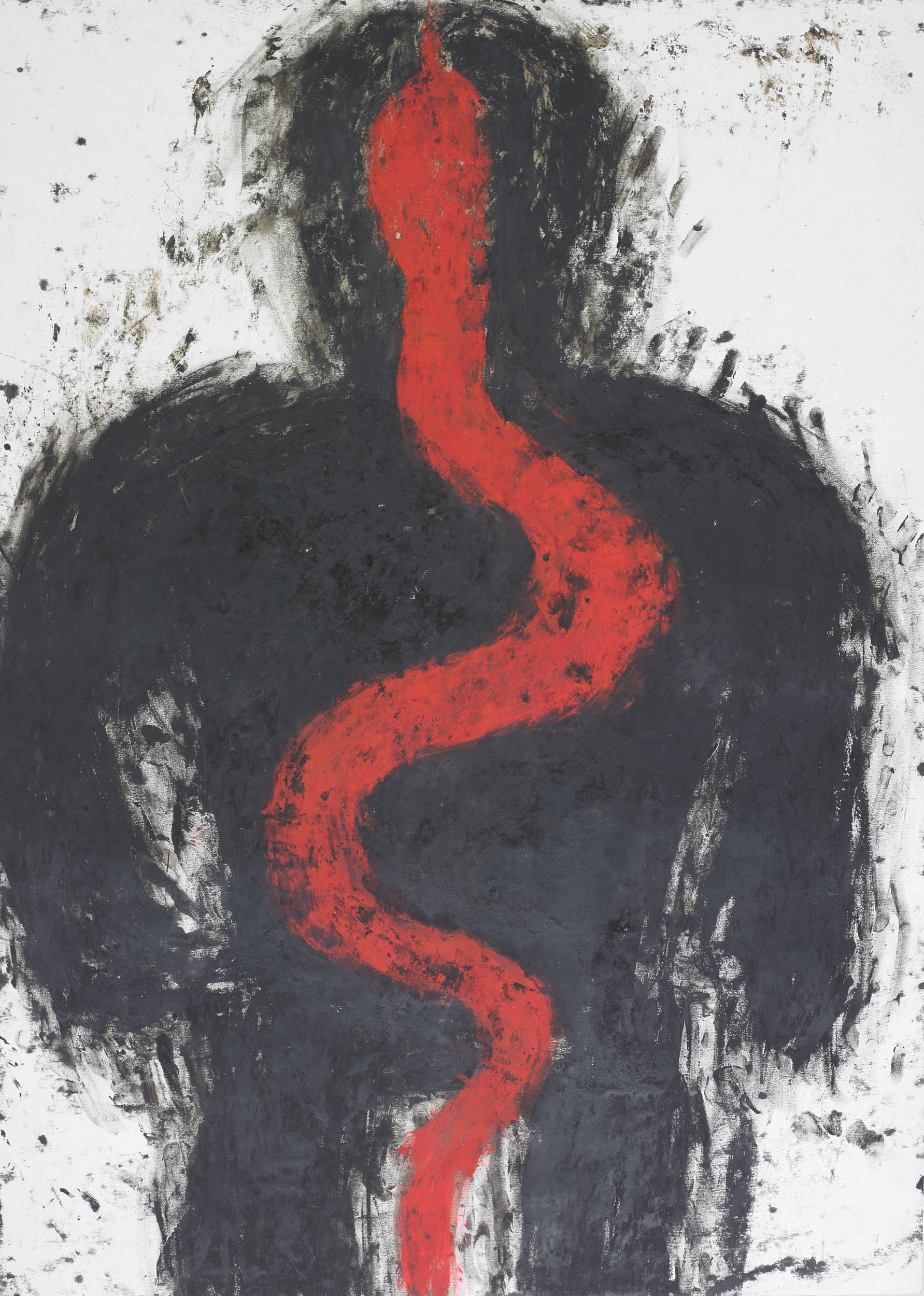 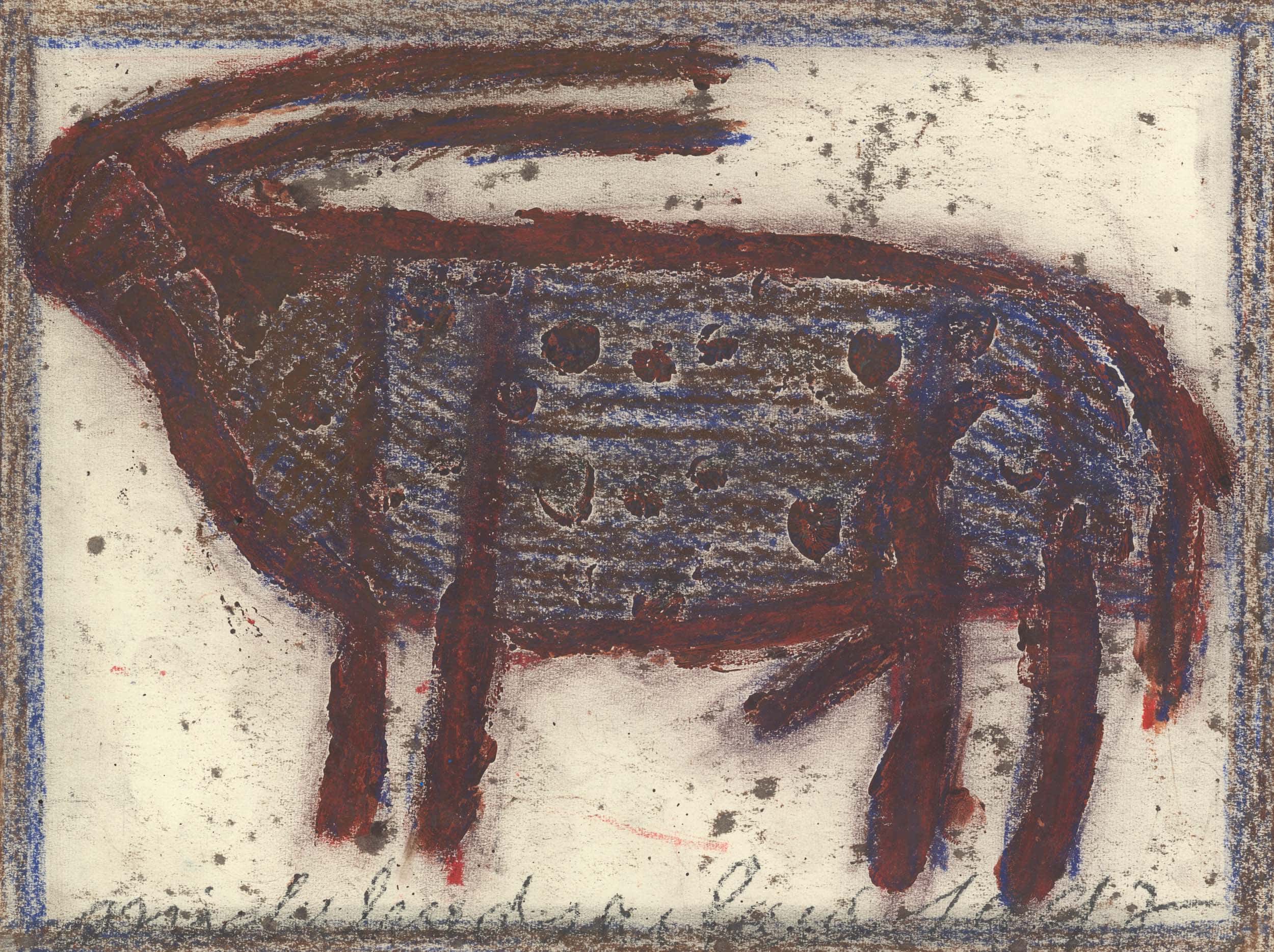 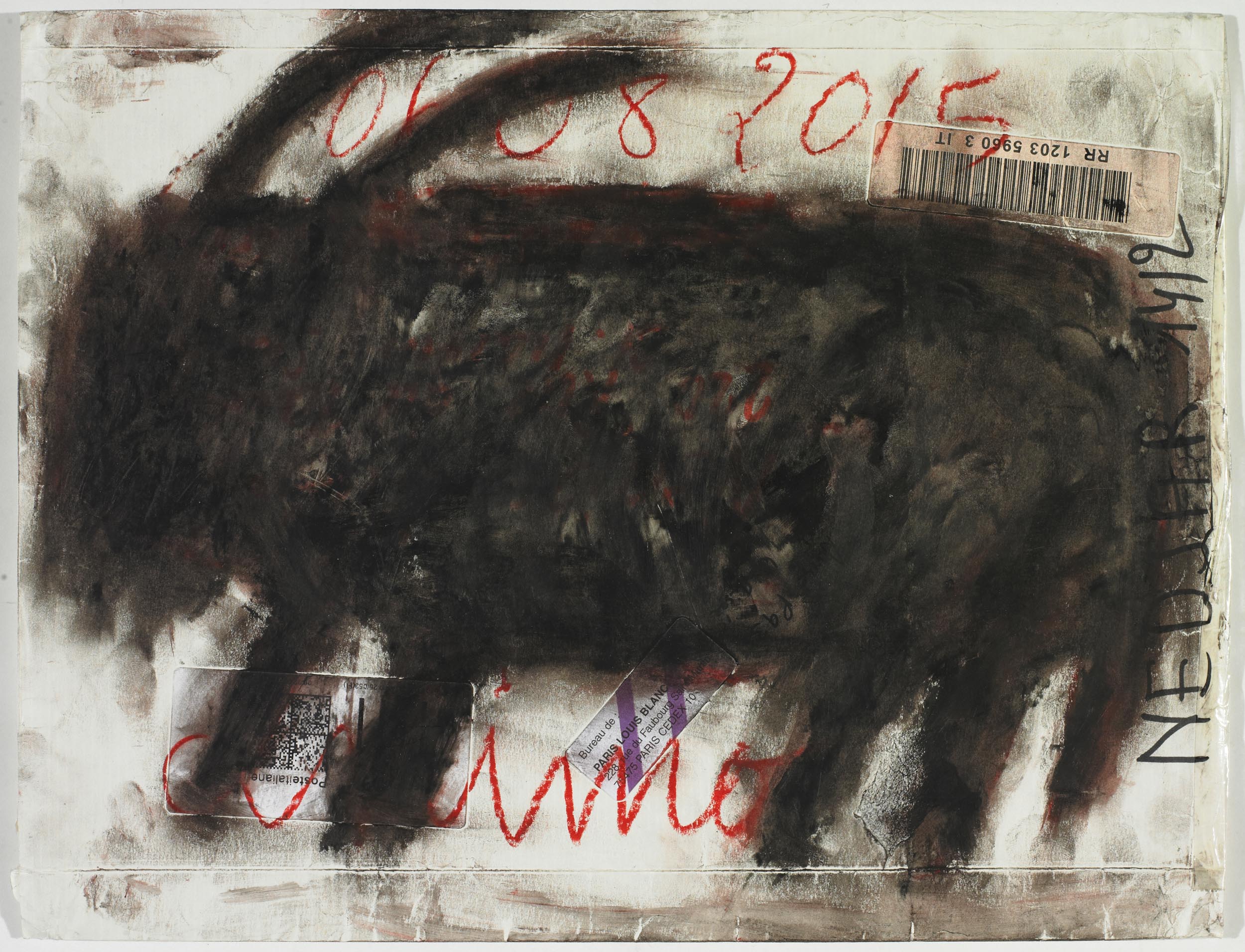