Oswald Tschirtner was born in 1920 in Perchtoldsdorf, Austria, and lived in the House of Artists in Gugging from 1981 until his death in 2007. He became famous for “his head-footers”: reduced figures without characteristic attributes such as clothing or gender. The artist worked on postcard-sized paper, on canvases or house facades and used – depending on the dimensions – pen and Indian ink, Edding marker or acrylic paint. He is regarded as a master of minimalist formal language. In 1990, he and the Gugging Artists were awarded the Oskar Kokoschka Prize. His works can be found in the Setagaya Museum, Japan, the Collection de l’Art Brut, Switzerland, and in the Museum of Modern Art Ludwig Foundation, Austria. 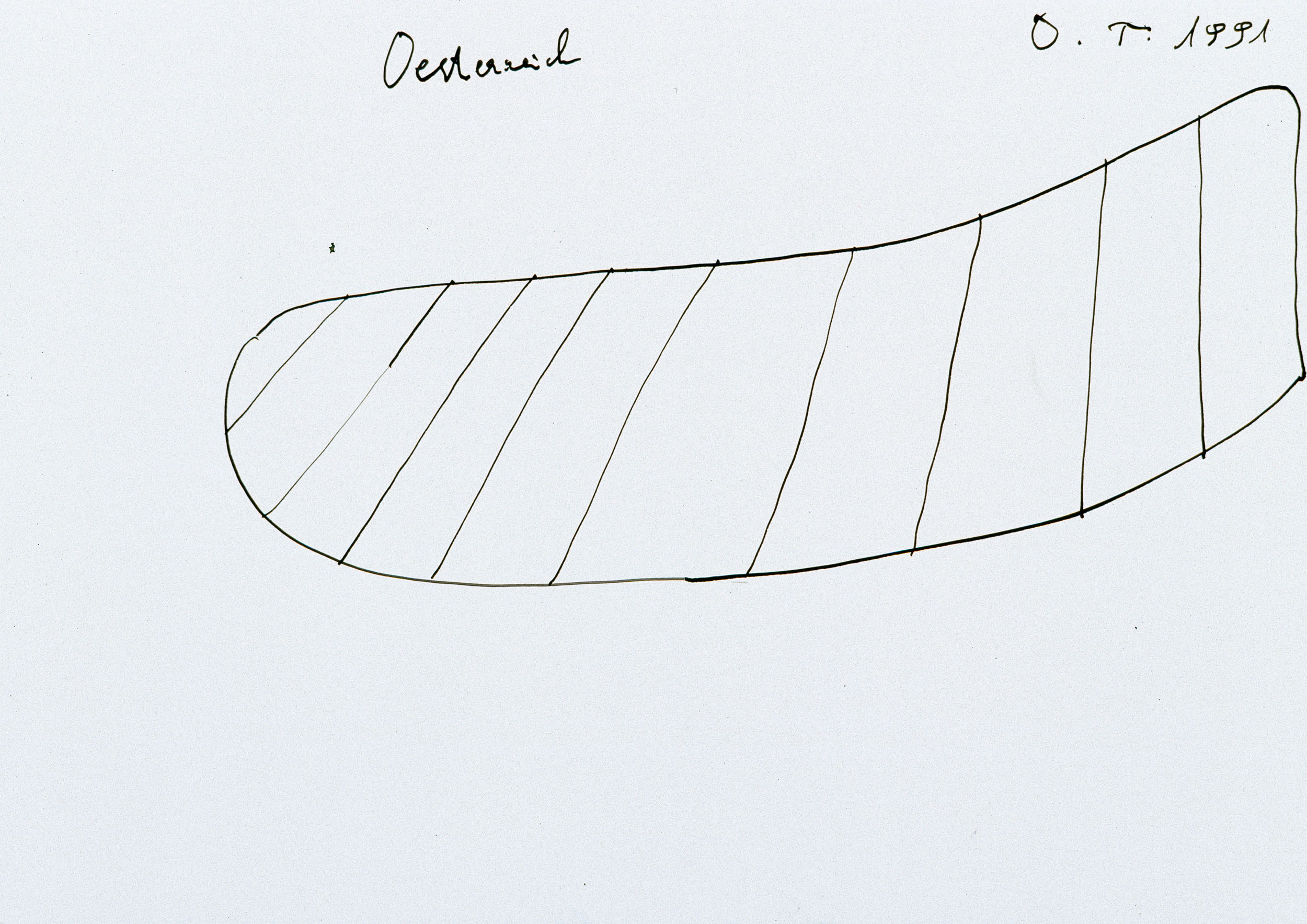 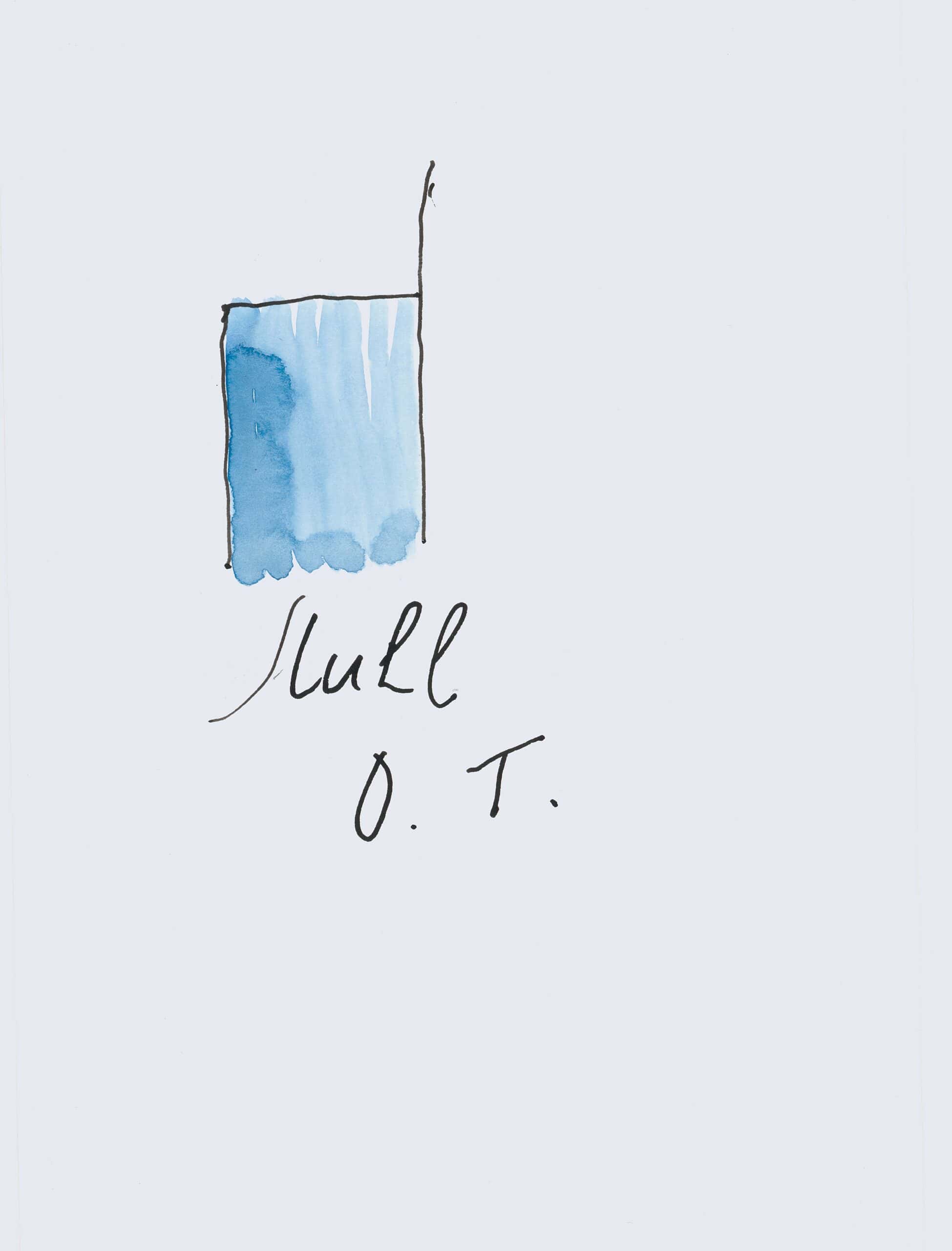 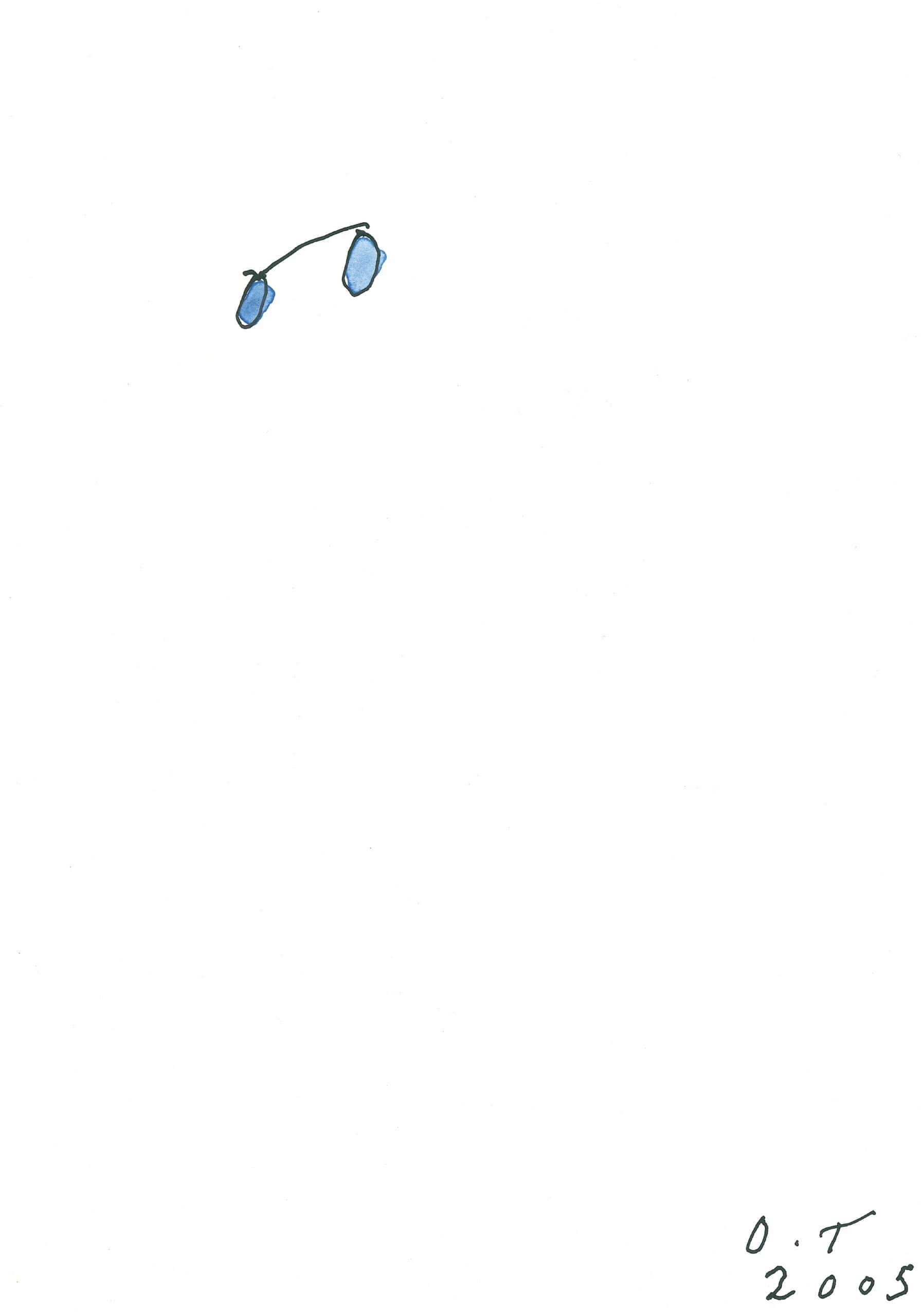 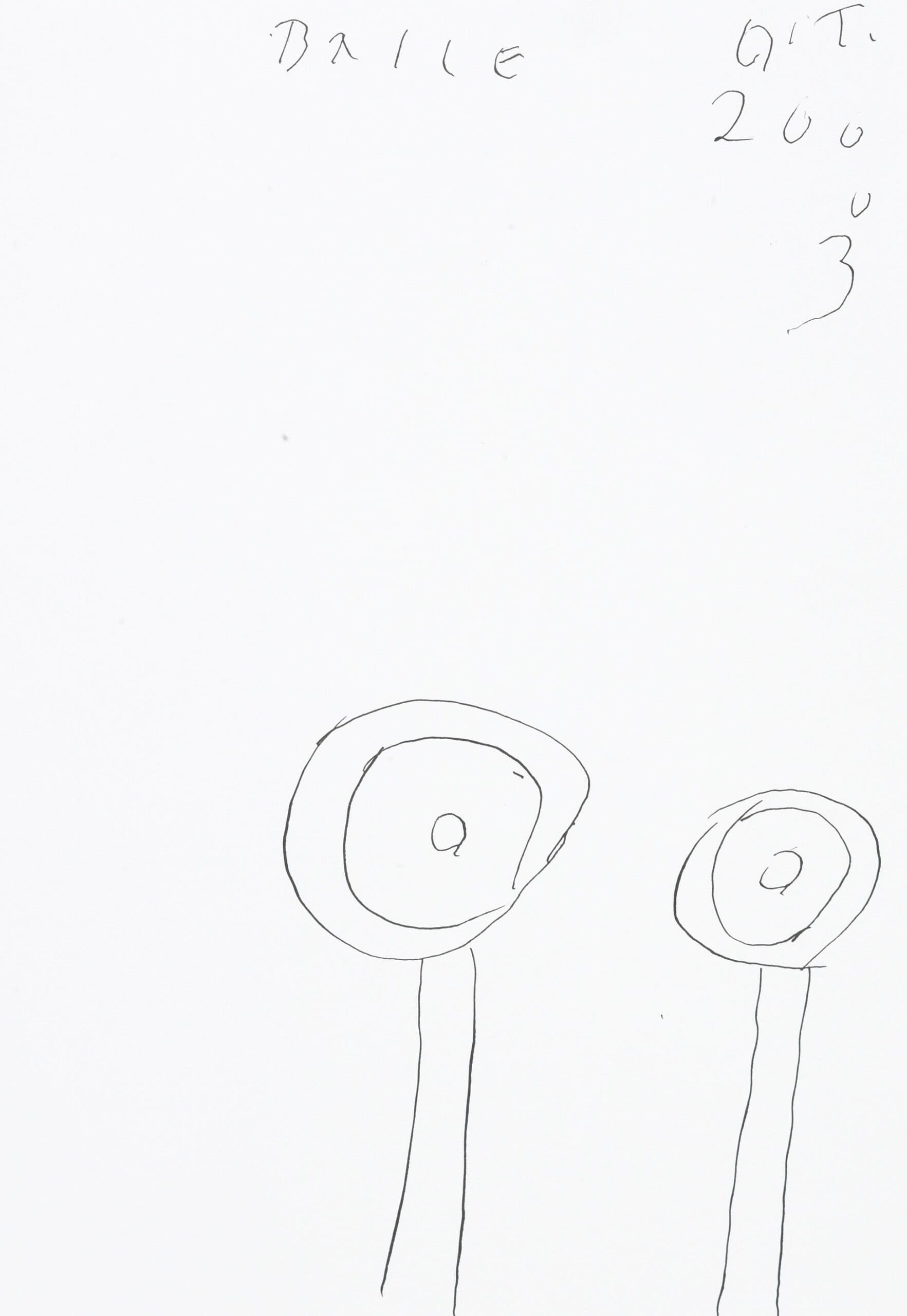 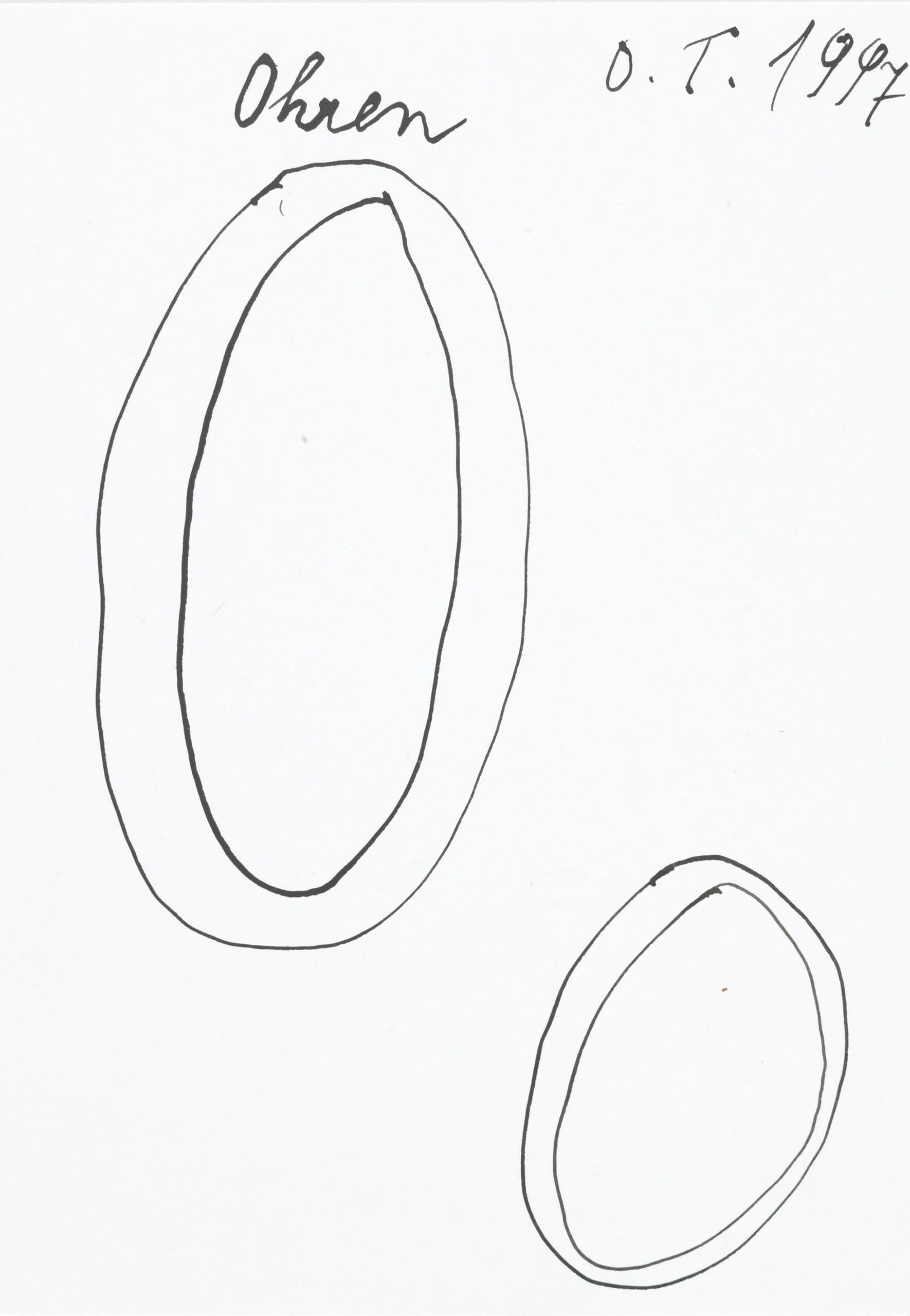 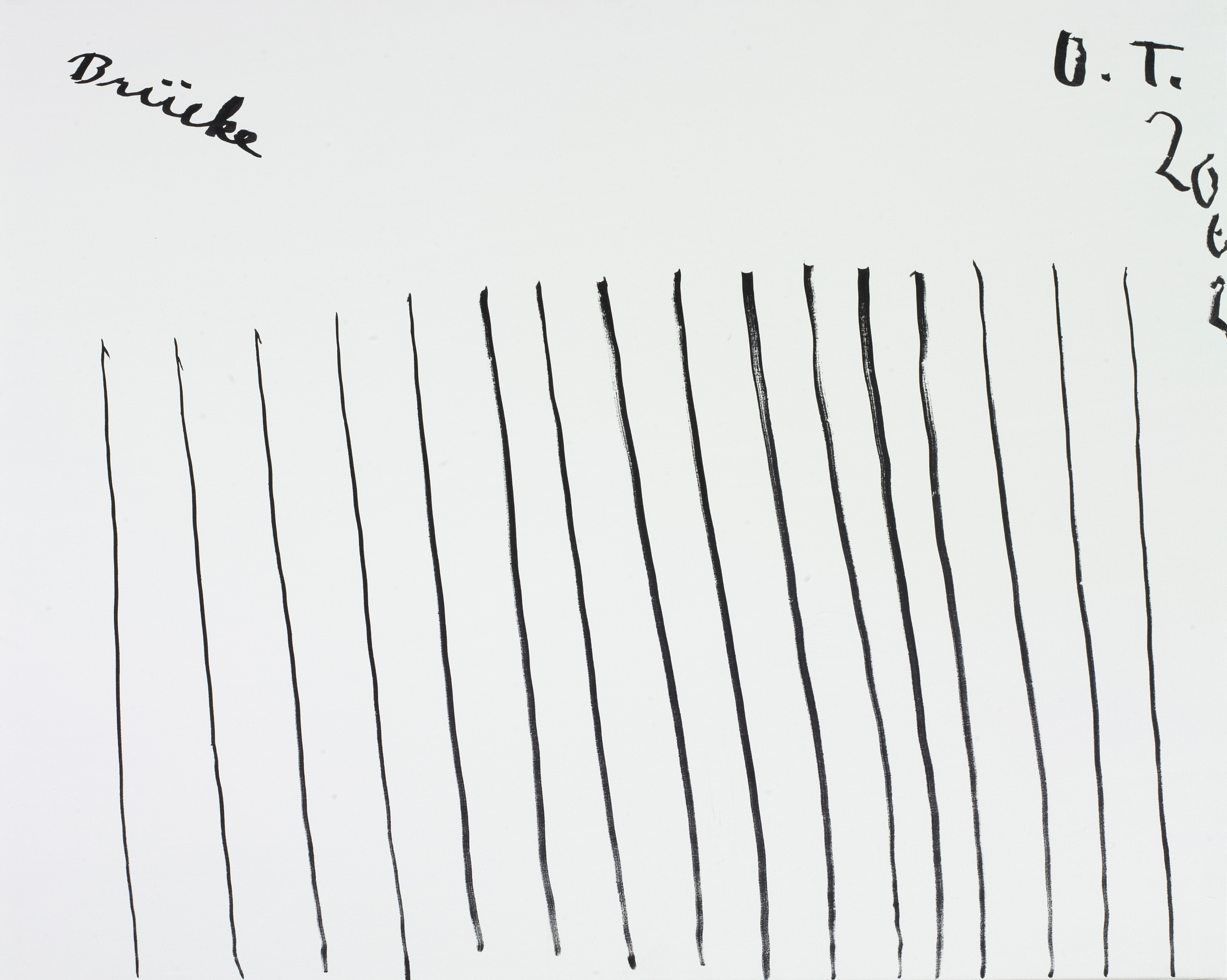